In PH automotive market, the midsize SUV segment is like 'Game Of Thrones' 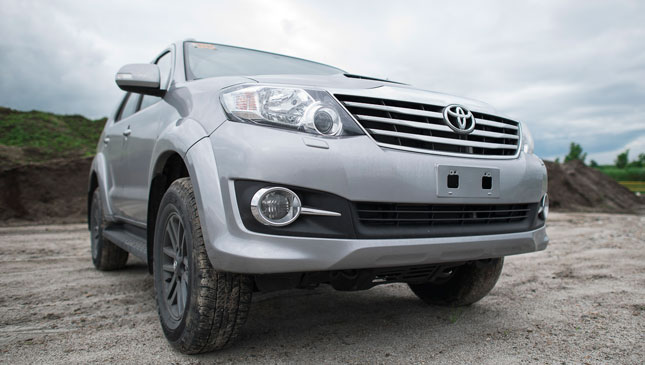 Okay, so it’s not like Westeros where killings, beheadings and dismemberment happen too regularly, but in some ways our automotive industry is like the fictional kingdom in the HBO hit series Game Of Thrones. In the real world, carmakers all want to carve out a stable share of the market for themselves, and protect that share.

One of the most contested segments in the car market right now is the midsize diesel SUV, where the Japanese--Toyota Fortuner and Mitsubishi Montero Sport, namely--have been unbeaten for virtually the past decade. In our market, Toyota is like the Lannisters, the wealthiest and most powerful name in the land. Mitsubishi would be like House Stark, a noble and brave clan. (We want to state that these comparisons are superficial, and are not meant to reflect the morals of the books’ characters.)

For the longest time, Mitsubishi dominated the midsize SUV market with its Montero Sport, having wrested the lead away from the Fortuner when it arrived. Being number two is a position Toyota isn’t used to, especially when its popular SUV’s tagline is "The World is Mine." And Mitsubishi’s lead wasn't small. We’re talking sales as much as 75% higher than its competitor in the segment.

Knowing Mitsubishi’s lead was so commanding, we were surprised to recently learn that the tide of battle changed late last year. According to our source from Toyota, the Montero Sport and the Fortuner dueled for market leadership from January to September 2014. But after September last year, the Fortuner pulled ahead and held on to the throne. When the spoils were counted, 18,643 Fortuners were sold compared to 16,766 Montero Sports.

This year, the Fortuner still leads. As of April 2015, 5,865 units of Toyota’s stalwart SUV have been bought, and 4,175 of Mitsubishi’s once-dominating truck have been purchased.

So, why did the tide of battle change? Toyota Motor Philippines said it was the result of a concerted marketing and sales push. But we have an additional theory: We think it has something to do with the announcement of the Mitsubishi Strada last November. We all know Mitsubishi’s pickup is the mechanical twin of the Montero Sport. So when the Strada arrived, it was as if an hourglass had been turned over, signaling that the arrival of the new Montero Sport was coming closer as time passed. We think some people held off on buying a Mitsubishi SUV knowing an all-new model was just around the corner.

As for Toyota, we’re all in the dark as to exactly when the Fortuner replacement might arrive. And since there has been no official announcement on the status of the new Hilux yet (but it’s coming this year), it’s safe to assume its SUV twin isn’t on the immediate horizon yet.

And there’s one more factor the Japanese might consider. Across the sea, a shipment of Ford’s much-anticipated Everest trucks heads toward us. Last time we talked to someone from Ford Philippines, our source said they were gunning for the number two spot in the midsize SUV market--and maybe even the number one position if things go well.

It sounds like a bold claim, but Ford already sat on the pickup sales throne last year with its macho Ranger--a perch that Mitsubishi is aiming for this year with its much-improved Strada. Of course, Toyota will have something to say about pickup leadership once the Hilux comes out.

So you see, this segment of the midsize SUV is something to watch in the coming months. Because no matter who ends up on top in the war for the best product and sales strategy, the consumer will win.

And to Mitsubishi, once the master of the SUV throne, Toyota sends its regards.*

*No, Toyota didn’t say that. It was just a flourish we couldn’t resist putting. We don’t want to cause any corporate enmity. 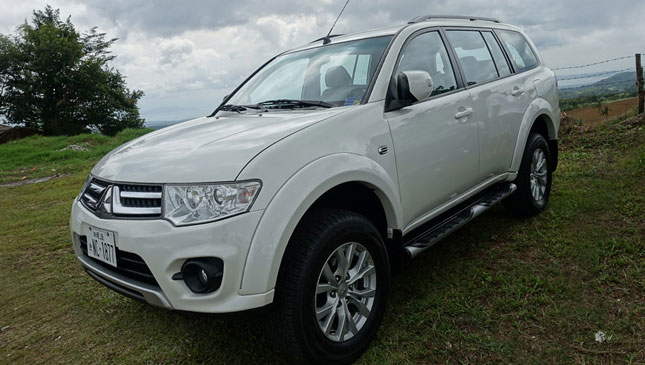 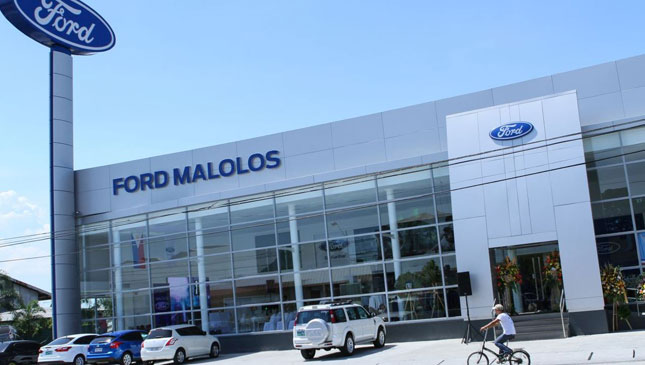 Ford PH now has dealer presence in Bulacan
View other articles about:
Recommended Videos
Read the Story →
This article originally appeared on Topgear.com. Minor edits have been made by the TopGear.com.ph editors.
Share:
Retake this Poll
Quiz Results
Share:
Take this Quiz Again
TGP Rating:
/20