The country is actually lowering taxes instead of raising them
by Drei Laurel | Mar 5, 2021

Earlier this year, the Department of Trade and Industry (DTI) left automakers scratching their heads in frustration after imposing a P70,000-P110,000 per unit cash bond on vehicle imports.

The hope is that this safeguard will help even the playing field for the local car manufacturing industry, which recently bid farewell to Honda and Nissan’s production operations. Both the Chamber of Automotive Manufacturers of the Philippines (CAMPI) and Association of Vehicle Importers and Distributors (AVID), though, argue that the DTI’s approach will only serve to hamper the auto scene’s recovery efforts.

Indonesia, it seems, is taking a different approach to what we have going on locally.

As reported by Carguide.ph and announced last month by the country’s Coordinating Ministry of Economic Affairs, our ASEAN neighbor is temporarily removing the luxury car tax for locally assembled sedans and two-wheel-drive vehicles with displacements below 1.5 liters. The measure is expected to boost local car production by as much as 81,752 units.

In a statement, coordinating minister for economic affairs Airlangga Hartarto said that the move comes in a bid to help spur economic recovery by increasing consumers’ spending power.

This incentive will come in three stages, with the temporary elimination of the tariff until May 2021 being the first. Stage two will see a luxury tax that’s lowered by 50%, and the final stage will see it lowered by just 25%. The measure will be re-evaluated every three months, the government says.

The auto industry and consumers aren’t the only ones who stand to benefit from this move, either, as the Coordinating Ministry of Economic Affairs says it will provide a boost to Indonesia’s raw materials industry, as well as the automotive support industry.

“This policy will also affect state revenues, which are projected to have a revenue surplus of 1.62 trillion Rupiah,” Hartarto said. “The automotive support industry alone contributes more than 1.5 million people and contributes to a GDP of 700 trillion rupiah.”

Huh. So it turns out you can give local manufacturing a boost without giving car importers a hard time after all. Should the DTI have taken this route instead? Let us know what you think in the comments. 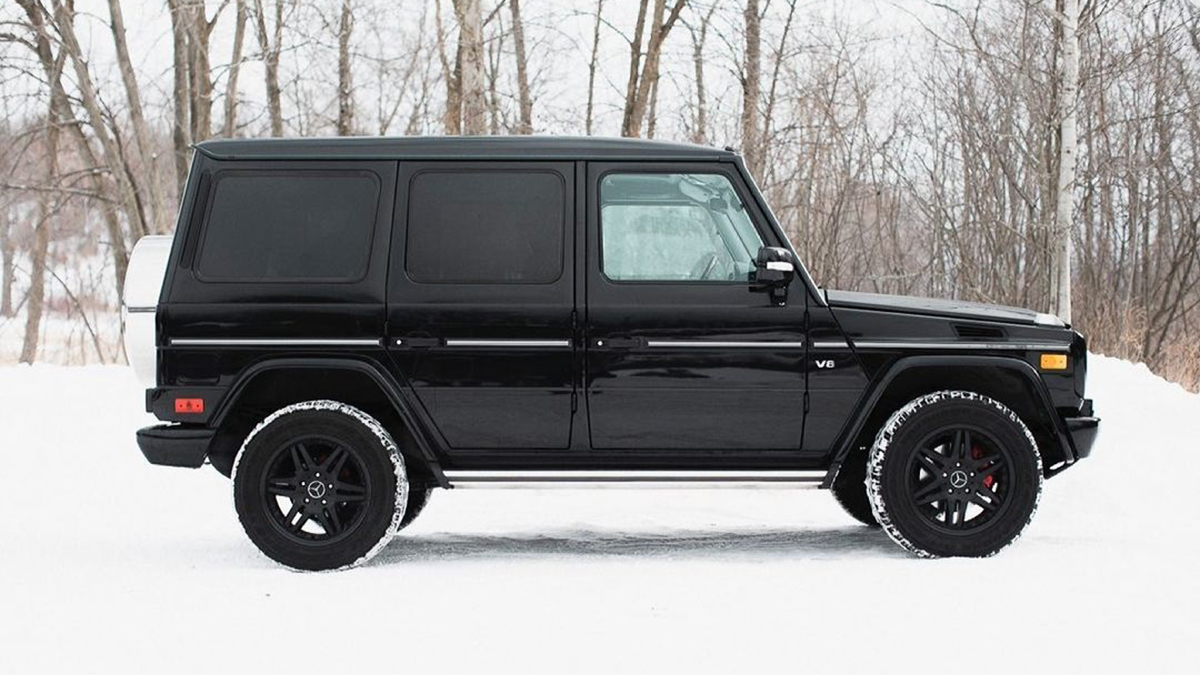 You’ll have to pay at least P13.3-M to own this electric G-Class conversion
View other articles about:
Read the Story →
This article originally appeared on Topgear.com. Minor edits have been made by the TopGear.com.ph editors.
Share:
Retake this Poll
Quiz Results
Share:
Take this Quiz Again
TGP Rating:
/20