Report: Nissan to further cut production for the remainder of 2020

Global production target for Q2 to Q4 is expected to drop to 2.6 million units
by Leandre Grecia | Jul 17, 2020
CAR BRANDS IN THIS ARTICLE

Nissan recently laid down its four-year plan that it plans to run until the end of the 2023 fiscal year. With that  plan, the Japanese carmaker aims to right-size its production as well as cut down its global lineup in order to bounce back from its losses in recent years.

However, 2020 hasn’t been kind to the global automotive industry, and it appears that a recuperating Nissan has to downsize its production a lot more than it initially planned.

From January to April 2020, Nissan produced a little over one million vehicles across the globe. However, as the coronavirus pandemic continues, demand has continued to fall, and it has taken its toll on Nissan’s scheduled recovery. According to a Reuters report, the company is planning to cut its production targets for April to December 2020 further down to just 2.6 million vehicles as a result.

Assuming Nissan did meet that target, then it would have produced around 3.6 million units by the end of the year. That’s even lower than its production numbers for April to December of 2019, which was at 3.7 million. Furthermore, that’s well below its target of 5.4 million units per year under the four-year plan.

The company has yet to release a statement on this as of this writing. For now, you can read more on other recent updates from Nissan such as its new logo and its newly launched vehicle, the Ariya. 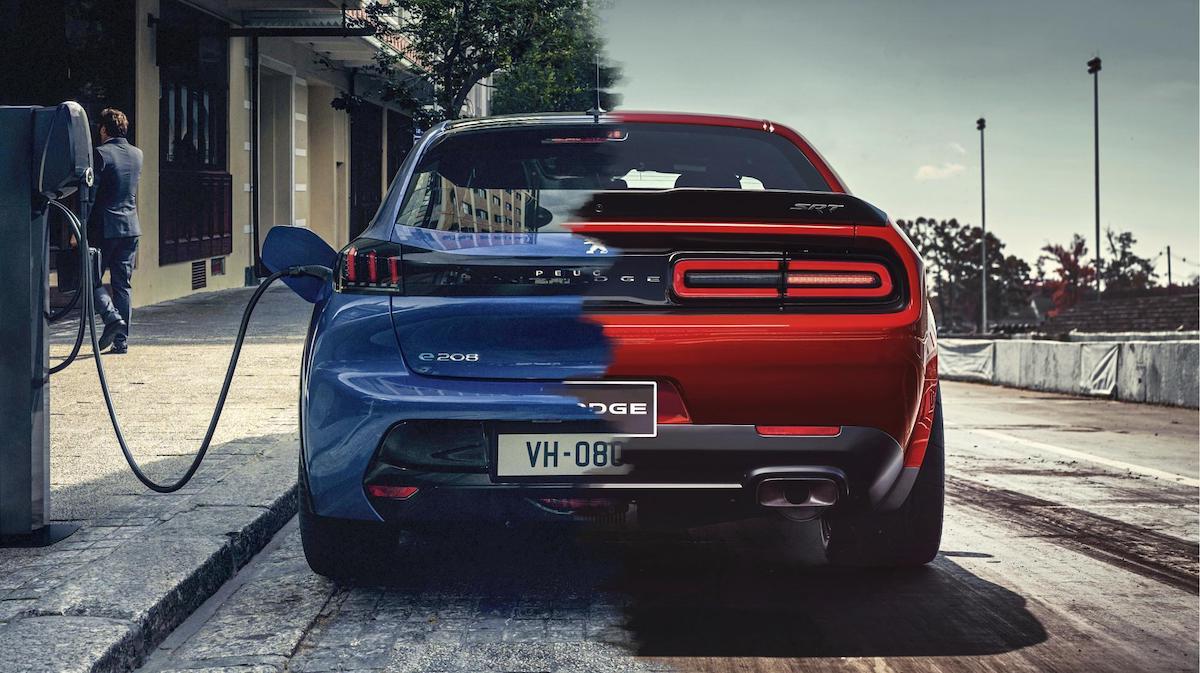 Together, Fiat Chrysler and Group PSA will be known as Stellantis
View other articles about:
Read the Story →
This article originally appeared on Topgear.com. Minor edits have been made by the TopGear.com.ph editors.
Share:
Retake this Poll
Quiz Results
Share:
Take this Quiz Again
TGP Rating:
/20