The carmaker is looking for ways to use the batteries that outlive the vehicles
by Leandre Grecia | May 28, 2019
CAR BRANDS IN THIS ARTICLE

Normal car batteries normally last for two to three years. The batteries on electric vehicles (EVs), on the other hand, are different—they last much longer. Just ask Nissan.

While some of us here are wondering when our car’s batteries will finally run out, Nissan is out there doing the exact opposite. The Japanese carmaker is trying to look for ways to use the batteries from its EVs when the cars themselves reach the end of their lifespan. Say what?

According to a report from Automotive News Europe, Nissan has revealed that the batteries used by the Leaf will actually outlast the vehicle by 10 to 12 years. Since the model’s first generation was introduced in 2011, over 400,000 units of the Leaf has been sold in Europe. Nissan claims to monitor these units, including charging patterns and battery degradation.

Francisco Carranza, managing director of Renault-Nissan Energy Services, said that the company will eventually have to recover the EV batteries, which are estimated to last 22 years.

Nissan has already put its batteries to use outside of electric cars—for instance, in a three-megawatt storage system using the equivalent of 148 new and used Leaf batteries at Amsterdam’s ArenA stadium, to provide a more reliable and efficient energy supply.

The company also offers solar panels and battery storage under the Nissan Energy Solar brand, which cost at least £7,635 (more than P500,000) in the UK. “We are stepping away from the garage and closer to the living room,” Carranza said.

Nissan is finding ways to balance the supply and demand of energy on the grid using its electric cars, too—the EVs may store energy and return it to the grid when not in use. In Germany, Denmark, and the UK, the Leaf is a certified energy plant, allowing the vehicle to be connected to the grid like traditional powerplants.

“It’s working even better than we anticipated selling back to grid,” Carranza added. “The more you dig, the more you find gold. The amount of revenue and profit by using vehicles to provide services to the grid is big.”

The company ran a pilot project in Denmark with Italian energy company Enel, and it revealed that EV owners could earn up to €1,300 (around P76,000) through this method.

What do you think of Nissan’s initiatives? Tell us about it in the comments. 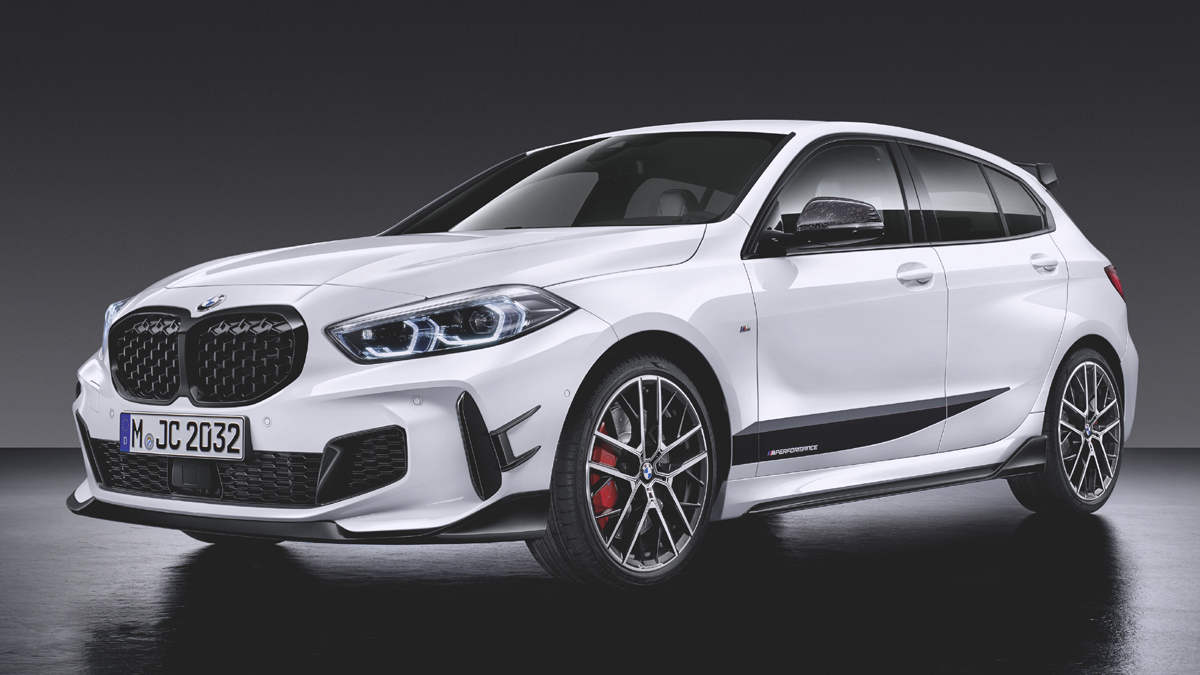 The all-new BMW 1-Series is a beast with M Performance Parts on
View other articles about:
Recommended Videos
Read the Story →
This article originally appeared on Topgear.com. Minor edits have been made by the TopGear.com.ph editors.
Share:
Retake this Poll
Quiz Results
Share:
Take this Quiz Again
TGP Rating:
/20