The carmaker expects to set a new production record in 2021
by Leandre Grecia | Feb 4, 2021
CAR BRANDS IN THIS ARTICLE

Toyota has no plans to let the ongoing pandemic and the global chip shortage slow it down this year. In fact, the Japanese automaker is expecting to achieve even bigger feats this year.

According to a report by Nikkei Asia, Toyota Motor Corporation has a “bullish plan” to produce a record number of vehicles across the globe in 2021, exceeding even pre-pandemic production figures.

The company now eyes building about 9.2 million vehicles worldwide until December, a 17% increase from its 2020 production. As mentioned, this would also be a new record for the most vehicles Toyota has ever produced in a year. 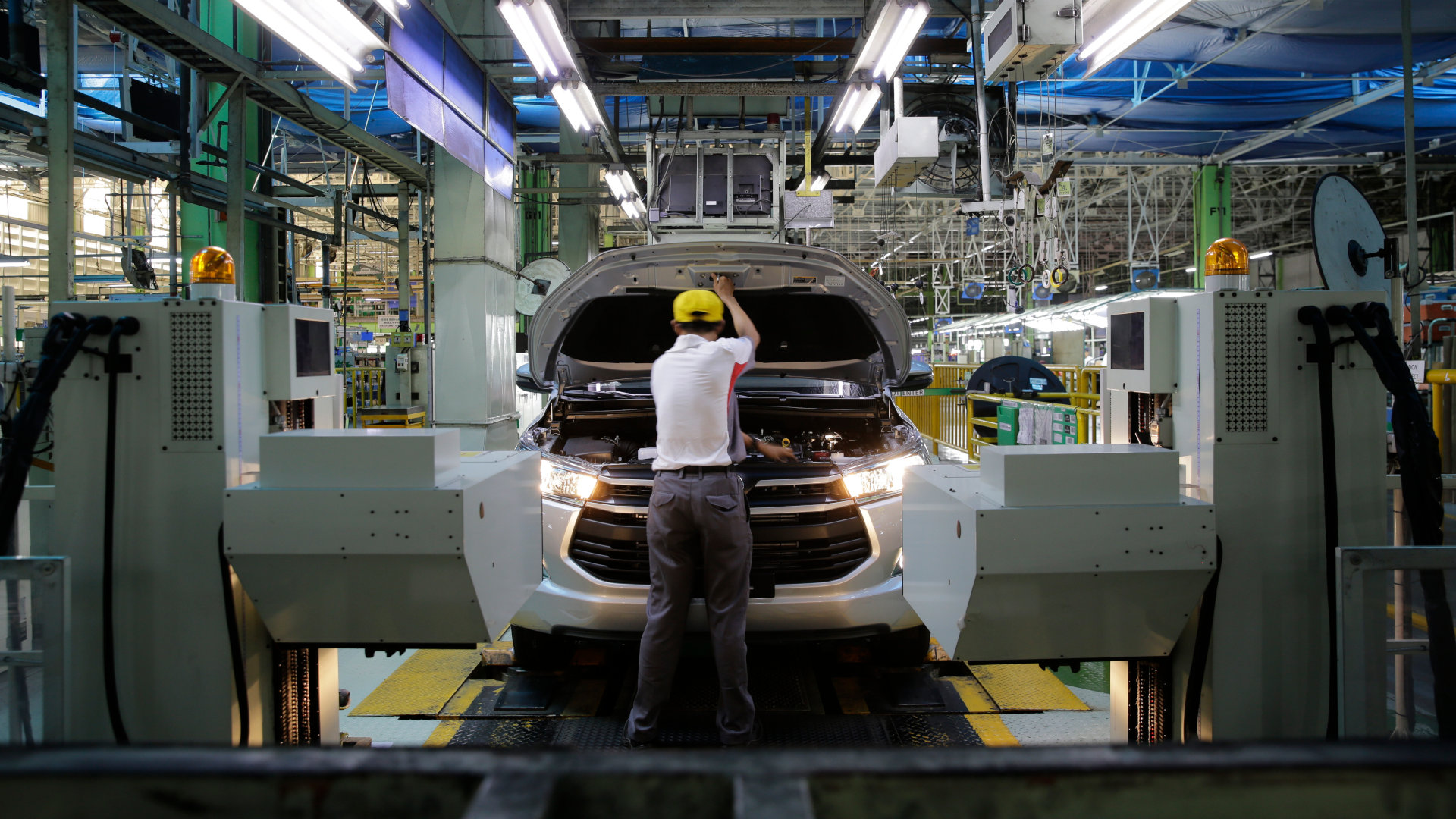 The bulk of Toyota’s production will come from China, where the carmaker is anticipating a production record this year. In its home market of Japan, though, Toyota is only expecting to build 3.2 million units, a figure that’s up 9% from 2020 but down 7% from 2019.

Meanwhile, as far as sales go, Toyota expects it to stabilize as vaccinations across the world begin. Demand is reportedly on a strong rebound, especially in North America and Japan. The company is anticipating the sales of SUVs such as the RAV4 and Harrier to expand even further in 2021. 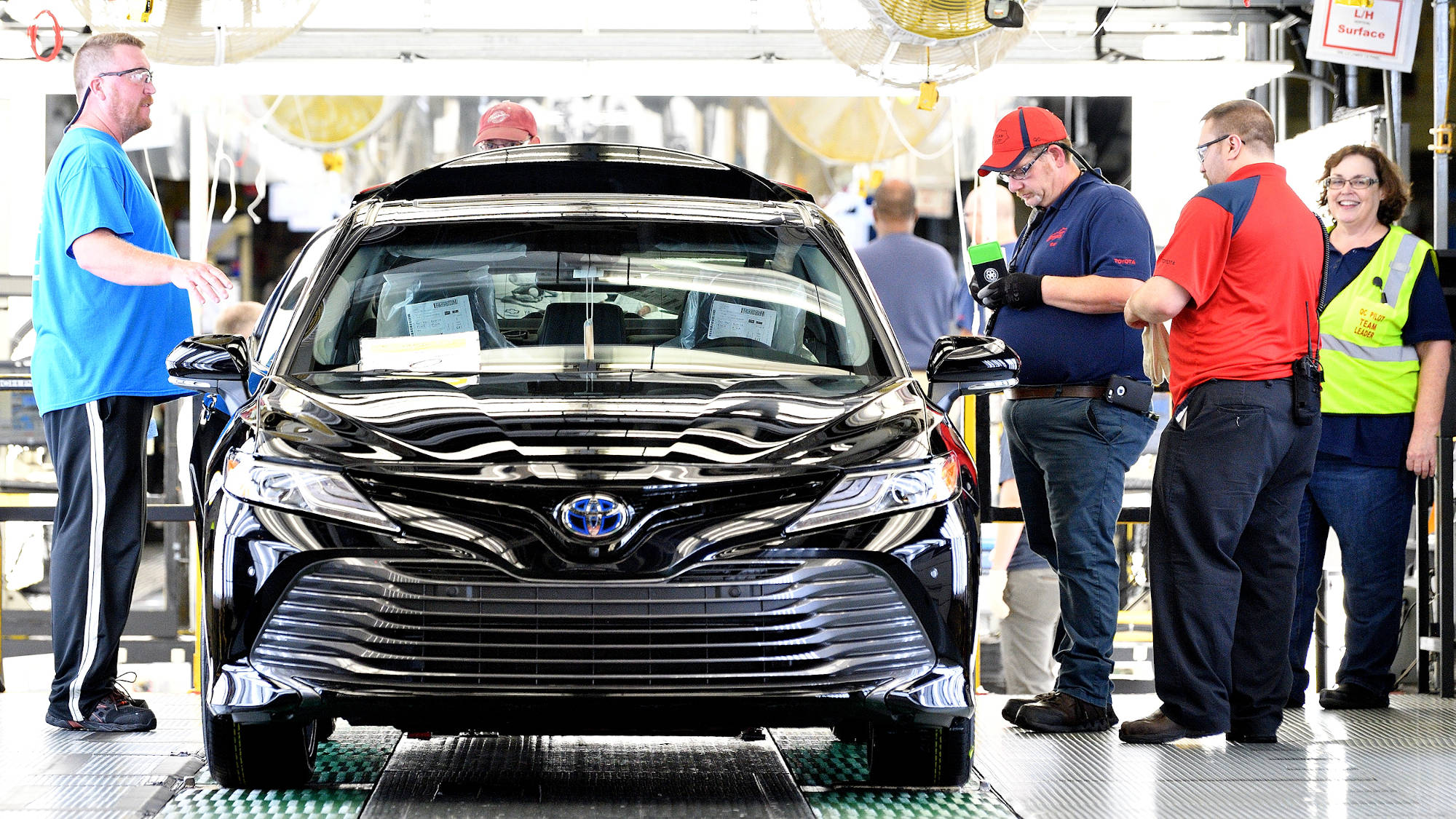 A company executive, however, reportedly said that while the aforementioned chip shortage may not be an issue now, it could pose some problems for production later on in the year. Toyota is expected to decide on its official production plan within the month, so we could be seeing the entirety of its gameplan soon. Watch this space. 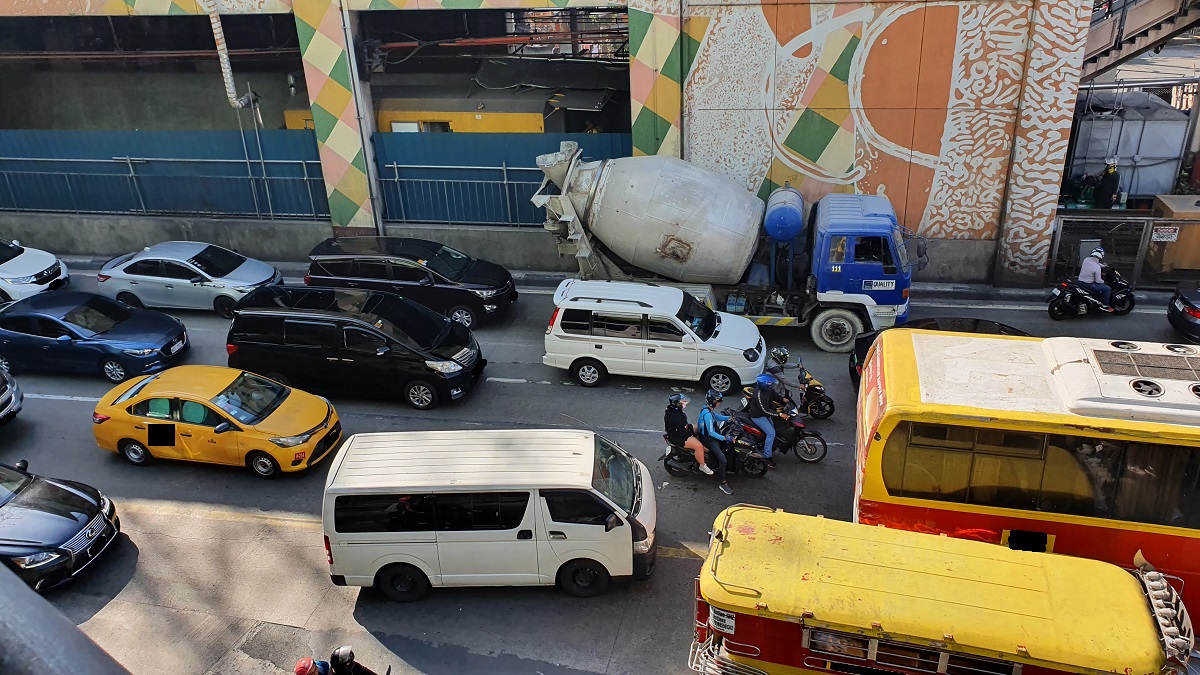 MMDA to install and repair signage, concrete barriers along major thoroughfares
View other articles about:
Read the Story →
This article originally appeared on Topgear.com. Minor edits have been made by the TopGear.com.ph editors.
Share:
Retake this Poll
Quiz Results
Share:
Take this Quiz Again
TGP Rating:
/20