“Air transportation has been a long-term goal”
by Drei Laurel | Jan 16, 2020
CAR BRANDS IN THIS ARTICLE

Is Toyota getting into the business of getting the Corolla and Camry to take flight? Not exactly, but perhaps this new development could lead to something like it down the line.

Toyota has just announced a $394-million investment in California-based aerospace company Joby Aviation. And while the company makes no mention of ‘flying cars’ or anything of the sort, it does say it intends to share its manufacturing prowess and technologies to develop Joby’s all-electric vertical take-off and landing (eVTOL) aircraft—a new form of air transport that combines elements of helicopters and small airplanes best-suited for urban commuting.

“Air transportation has been a long-term goal for Toyota, and while we continue our work in the automobile business, this agreement sets our sights to the sky,” Toyota big boss Akio Toyoda says in a statement announcing the partnership.

“As we take up the challenge of air transportation together with Joby, an innovator in the emerging eVTOL space, we tap the potential to revolutionize future transportation and life. Through this new and exciting endeavor, we hope to deliver freedom of movement and enjoyment to customers everywhere, on land, and now, in the sky.”

The carmaker added that through integrating Toyota’s best practices and tech in the development and mass production of the eVTOL,Joby “can deliver high quality, durable and reliable aircraft.”

“This collaboration with Toyota represents an unprecedented commitment of money and resources for us, and for this new industry, from one of the world's leading automakers,” Joby CEO JoeBen Bevirt says.

Would you like to see Toyota develop its own flying car in the near future? Let us know in the comments. 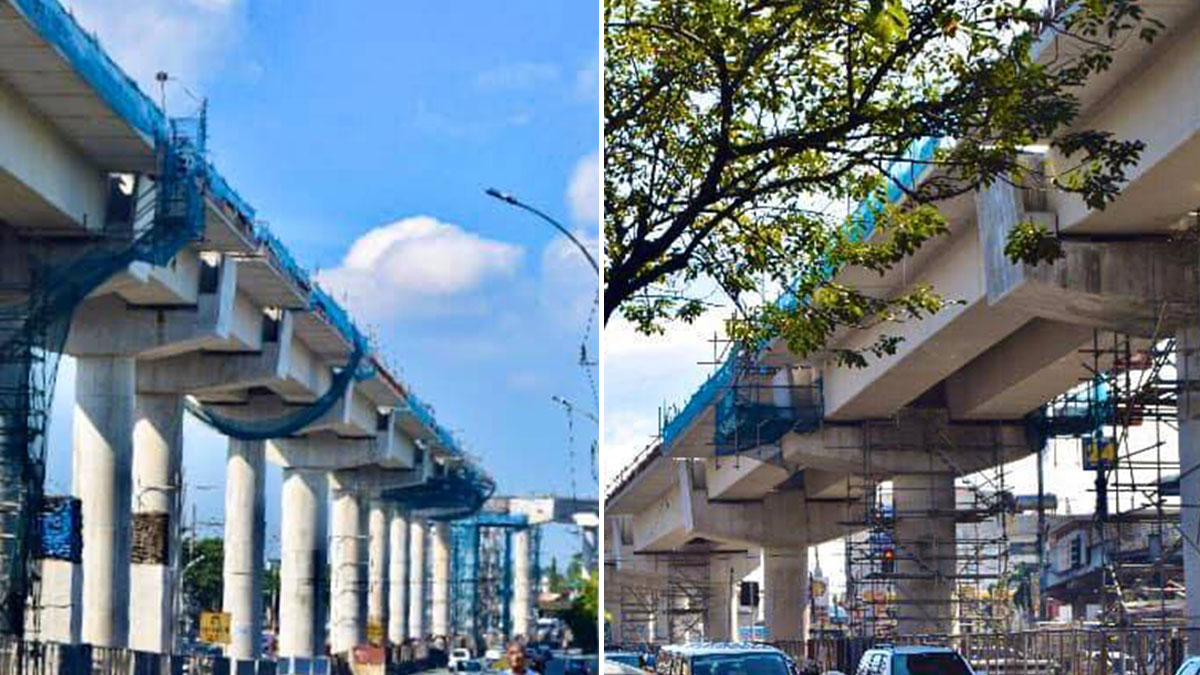 DOTr: Construction of MRT-7 is now 50.69% complete
View other articles about:
Recommended Videos
Read the Story →
This article originally appeared on Topgear.com. Minor edits have been made by the TopGear.com.ph editors.
Share:
Retake this Poll
Quiz Results
Share:
Take this Quiz Again
TGP Rating:
/20