Not even the Japanese giant is immune
by Drei Laurel | Aug 5, 2022
CAR BRANDS IN THIS ARTICLE

If the lack of Toyota Land Cruiser LC300 and Lexus LX units didn’t make it apparent already, not even Toyota is immune from the supply chain and economic woes. Now, a report by Nikkei Asia shows just how big of a hit the Japanese carmaker is taking financially.

The company is reportedly going to pay an additional ¥1.7 trillion (over P704 billion) this financial year because of supply chain disruptions stemming from the war in Ukraine and a weakening yen. The forecast is a massive 20% spike compared to projections released three months ago.

Some of the factors playing into the situation? Toyota’s parts suppliers are also reeling from the situation, and the company is reportedly helping them shoulder the burden. According to the report, Toyota is now refraining from requesting lower prices from its suppliers.

Nikkei Asia also reports that the cost of importing steel, plastic, and other raw material into Japan has skyrocketed recently. Energy costs have reportedly also increased between 30-50% over the past year.

Despite these setbacks, Toyota is sticking to its 9.7-million-unit global production forecast—a 13.7% increase over 2021. Nikkei Asia reports that the company will have to manufacture 850,000 units monthly to meet this goal, “which would be a record level for the company.” The brand currently has a backlog of two million vehicles globally.

Well, if any brand is up to the task of playing catch-up, it has to be Toyota. Think the company will be able to meet its sales goals this year despite its situation? 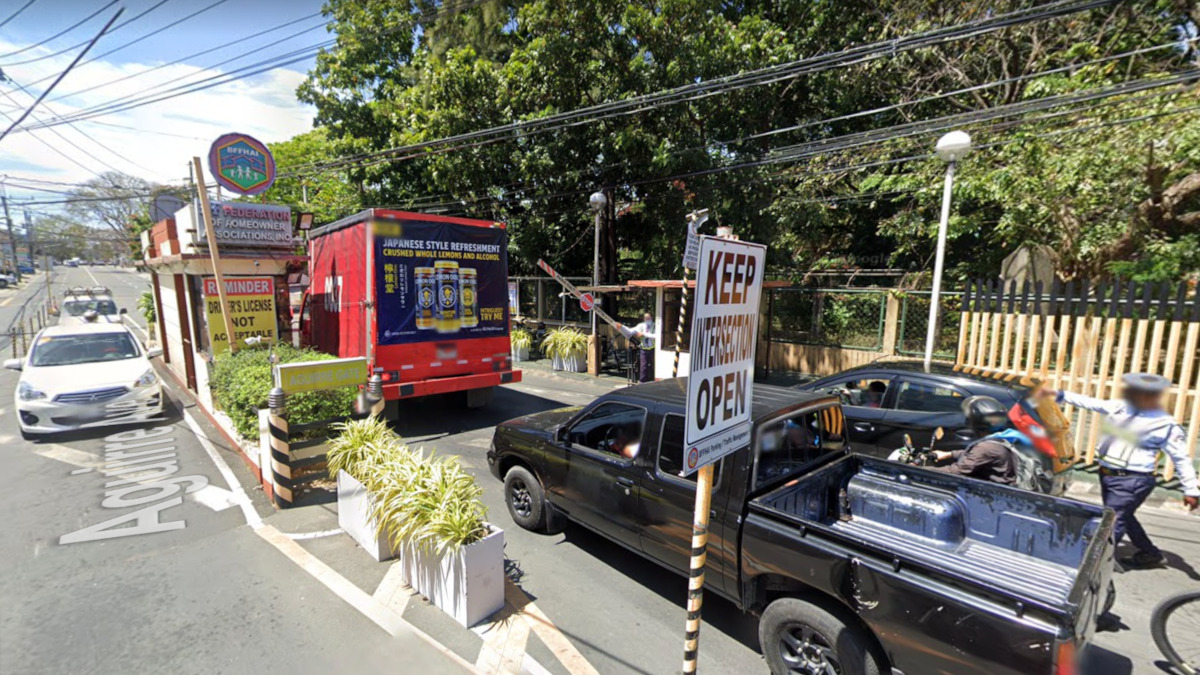 Report: BF Homes has been ordered to open its gates to the public and residents aren’t happy
View other articles about:
Recommended Videos
Read the Story →
This article originally appeared on Topgear.com. Minor edits have been made by the TopGear.com.ph editors.
Share:
Retake this Poll
Quiz Results
Share:
Take this Quiz Again
TGP Rating:
/20