The MMDA has a message for counterflowing cyclists on EDSA

There are good cyclists, and then there are these dudes.

Apparently, some cyclists can’t be bothered to find proper places to cross EDSA, instead opting to use U-turn slots to make it to the other side. The worst part about it is that the act involves having to take the major thoroughfare’s busy traffic head-on.

Nebrija also griped that despite these cyclists’ actions, the motorist will be the one to shoulder the blame in the event of an accident.

Good drivers and reckless drivers, good motorcycle riders and inconsiderate ones—there will always be bad apples on the road no matter what. The problem is that, in the eyes of many, actions like this tend to give everyone a bad look. 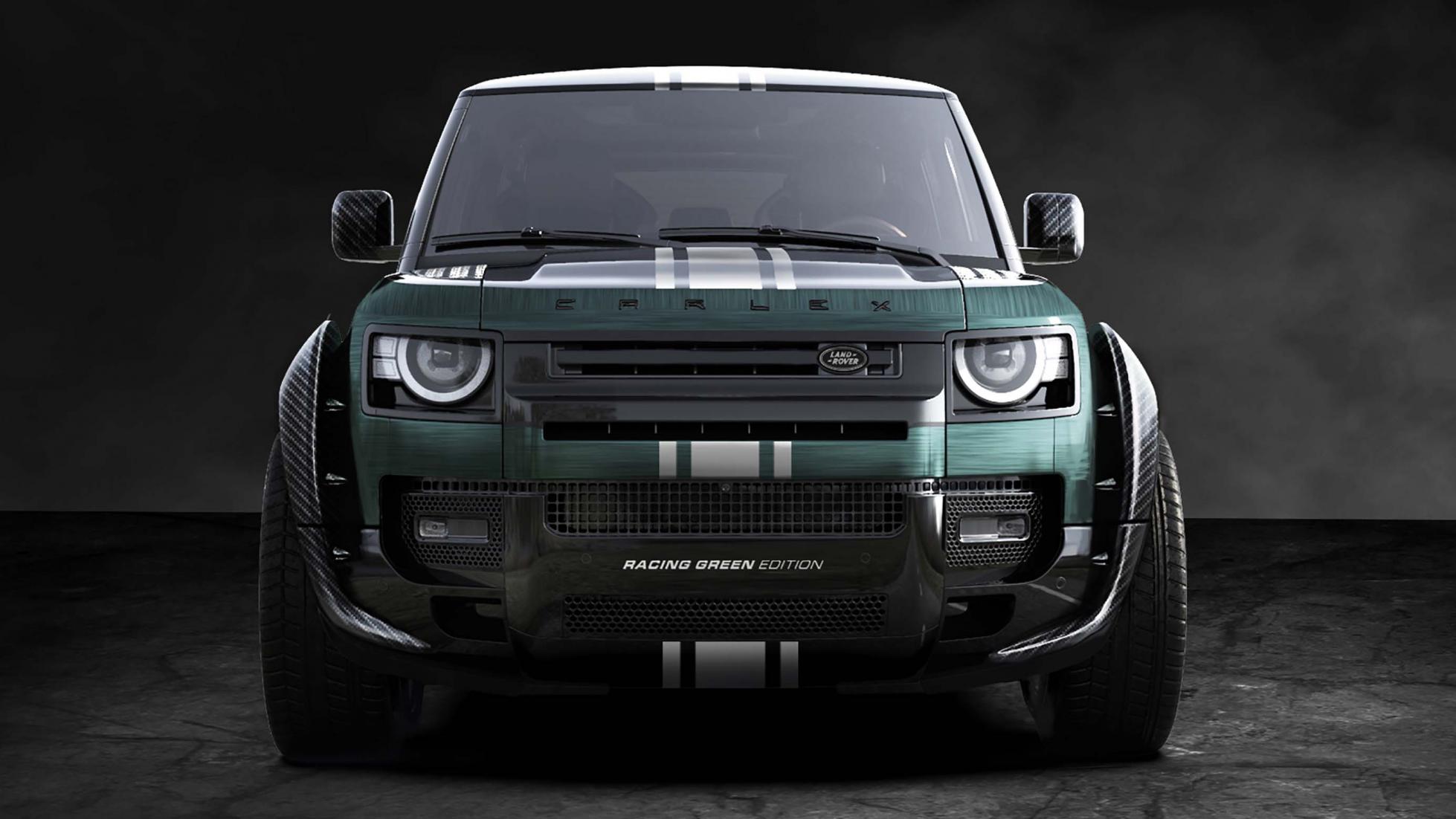 Carlex Design wants to turn heads with its custom Land Rover Defender
View other articles about:
Read the Story →
This article originally appeared on Topgear.com. Minor edits have been made by the TopGear.com.ph editors.
Share:
Retake this Poll
Quiz Results
Share:
Take this Quiz Again
TGP Rating:
/20