These new metal bollards have now been placed along EDSA

These will replace some of the infamous concrete barriers along the thoroughfare
by Leandre Grecia | Aug 24, 2020

There have been major changes made along EDSA throughout this COVID-19 pandemic, the biggest one being the Metropolitan Manila Development Authority’s (MMDA) EDSA Busway system.

The new system, however, has been the subject of public scrutiny over the last month or two, mainly because of the growing number of incidents involving the infamous concrete barriers that were used to separate the dedicated bus lane from the private vehicle lanes.

This controversy has forced the MMDA to rework the EDSA Busway even further. The agency recently announced its plans to place thinner and less obtrusive bollards instead in an attempt to reduce the supposed risks involving the concrete barriers.

Well, it appears the agency has now decided to go through with its plan, as it has now started placing new metal bollards along some parts of EDSA. This was shared by MMDA special operations commander Bong Nebrija in a recent post on social media. Look:

These new bollards won’t replace the existing barriers entirely, though. In a previous statement, MMDA general manager Jojo Garcia shared that there will still be concrete dividers set near bus stops, only they will now be placed closer to one another. Also, you may recall that the agency only recently procured 36,000 additional concrete barriers to be used along the thoroughfare, so we should still expect more of these in the coming months.

This move by the MMDA coincides with the deployment of public buses with left-side passenger doors along EDSA. Hopefully, these new developments will translate to improved safety for both commuters and motorists alike.

What’s your take on this, readers? Do you think the MMDA made the right move with the placement of these new bollards? Sound off in the comments. 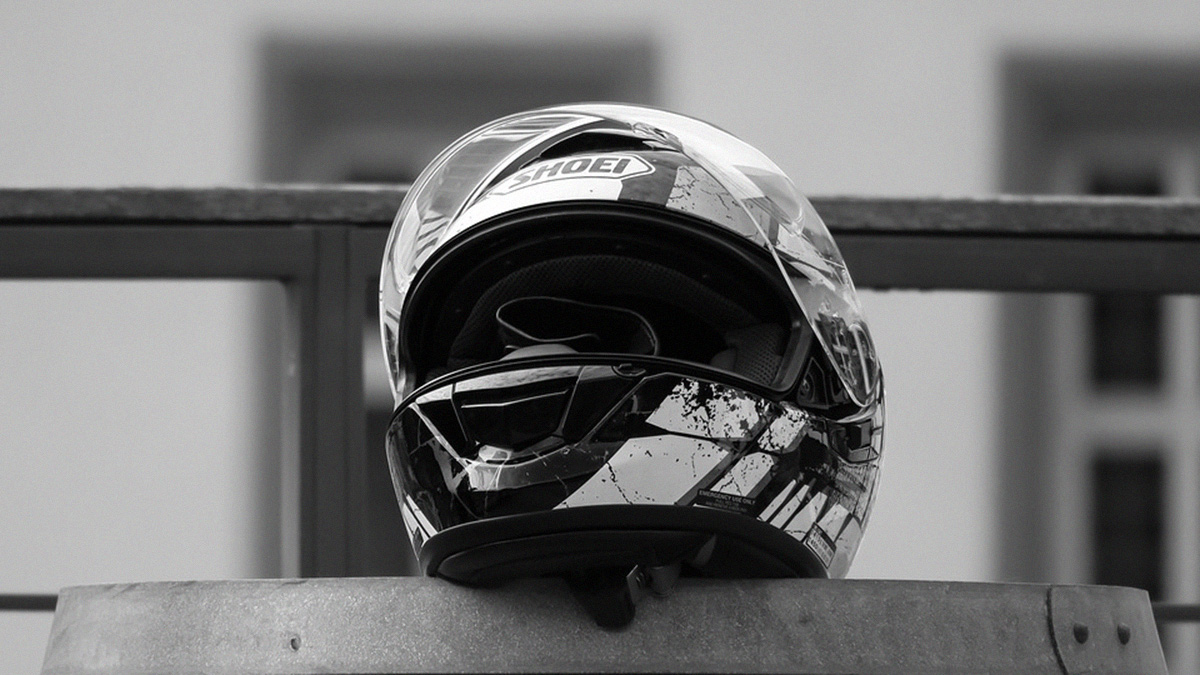 MMDA: Helmets with full-face visors required for pillion riding during GCQ
View other articles about:
Read the Story →
This article originally appeared on Topgear.com. Minor edits have been made by the TopGear.com.ph editors.
Share:
Retake this Poll
Quiz Results
Share:
Take this Quiz Again
TGP Rating:
/20