All the latest updates especially for those who regularly use public transport
by TopGear.com.ph | Jun 28, 2020 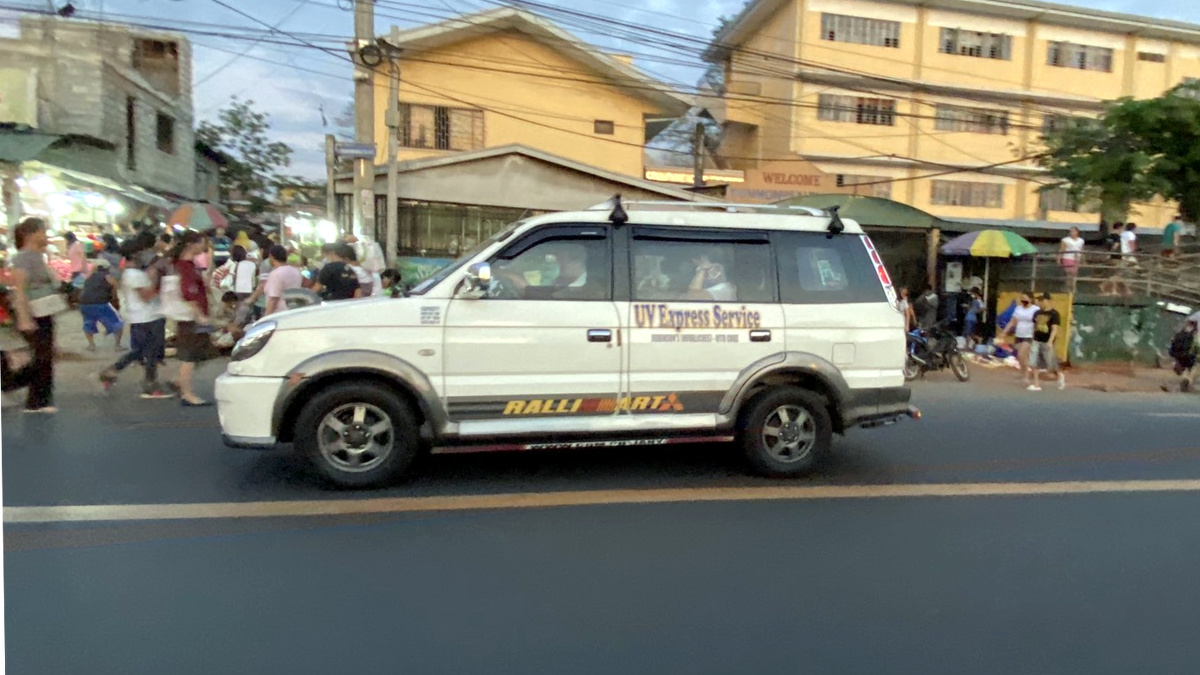