“It doesn’t matter whether you’re heading over to the local grocery or going out of town—as far as the law is concerned, they’re the same thing.

“In a Facebook post, Metropolitan Manila Development Authority (MMDA) Task Force Special Operations head Bong Nebrija stressed that how far (or near) your destination is will not be a factor if you’re caught violating traffic laws.

“In particular, Nebrija shared experiences where riders tried to weasel their way out of a fine using ‘diyan lang ako’ as an excuse. The official jokingly labeled these offenders as members of the notorious DiLag. That’s short for the ‘Diyan lang ako gang.’

“In one instance, the motorist who used the excuse was apprehended for failing to wear a proper motorcycle helmet. In another, the rider was caught without his license, and while carrying expired registration papers. Yikes.

LTO registration validity extension for vehicles with plates ending in 9

“The agency has announced that cars with expiring LTO registration now have until November 30 to renew their papers if their license plate number ends in 9. You can check out the full advisory in the post embedded below.

“Previously, cars with license plates ending in ‘9’ only had until October 31 to renew. Since this deadline has already passed, the LTO has decided to give owners another whole month to accomplish the task.”

“Be wary of fake news, people.

“According to the Metropolitan Manila Development Authority (MMDA) a post saying that the no-contact apprehension program (NCAP) will make a return on November 15 is making its rounds online. The agency wants to make it clear that this is not the case and the post is fake news.

“The MMDA is reiterating that it stopped implementing NCAP back in August when the country’s Supreme Court issued a restraining order against the controversial policy.

“The agency added that if any motorists have questions regarding NCAP or any other traffic policy, they may reach out to the agency through its official 136 hotline or social media channels.”

OTHER STORIES YOU MIGHT HAVE MISSED:
Spoiler alert: Honda Brio gets spicier bodykit with RS Urbanite variant
Five-door Suzuki Jimny to debut by January 2023?

Last week, UBE Express temporarily suspended the operations of its Araneta-NAIA P2P buses until further notice. This was then followed by several trip cancellations due to the recent Typhoon Paeng. Now, the company has resumed full operations for all of its routes.

It was just announced that the NAIA P2P buses from Araneta City, Robinsons Santa Rosa, Robinsons Place Manila, Ayala Malls South Park, and Victory Liner Pasay Terminal are once again available. Take note, especially for any of you who have had to rebook your flights over the weekend in light of the storm.

The schedules for each route varies. We’ve compiled them in this article for your reference. Spread the word, readers.

Romando Artes is back at the helm of the MMDA

“When the new administration took over, Engr. Carlo Dimayuga III was appointed as the new acting chairman of the Metropolitan Manila Development Authority (MMDA). A few months following that appointment, there’s now someone new at the helm of the agency: Atty. Romando Artes.

“‘As I return to the agency with renewed zest and determination, I vow to continue reforms my predecessors and I have started, as well as introduce new programs and projects to further improve metro-wide services for the benefit of all Metro Manila residents and the general public,’ Artes said in his statement.

“The reasons why Dimayuga was replaced were unclear.” 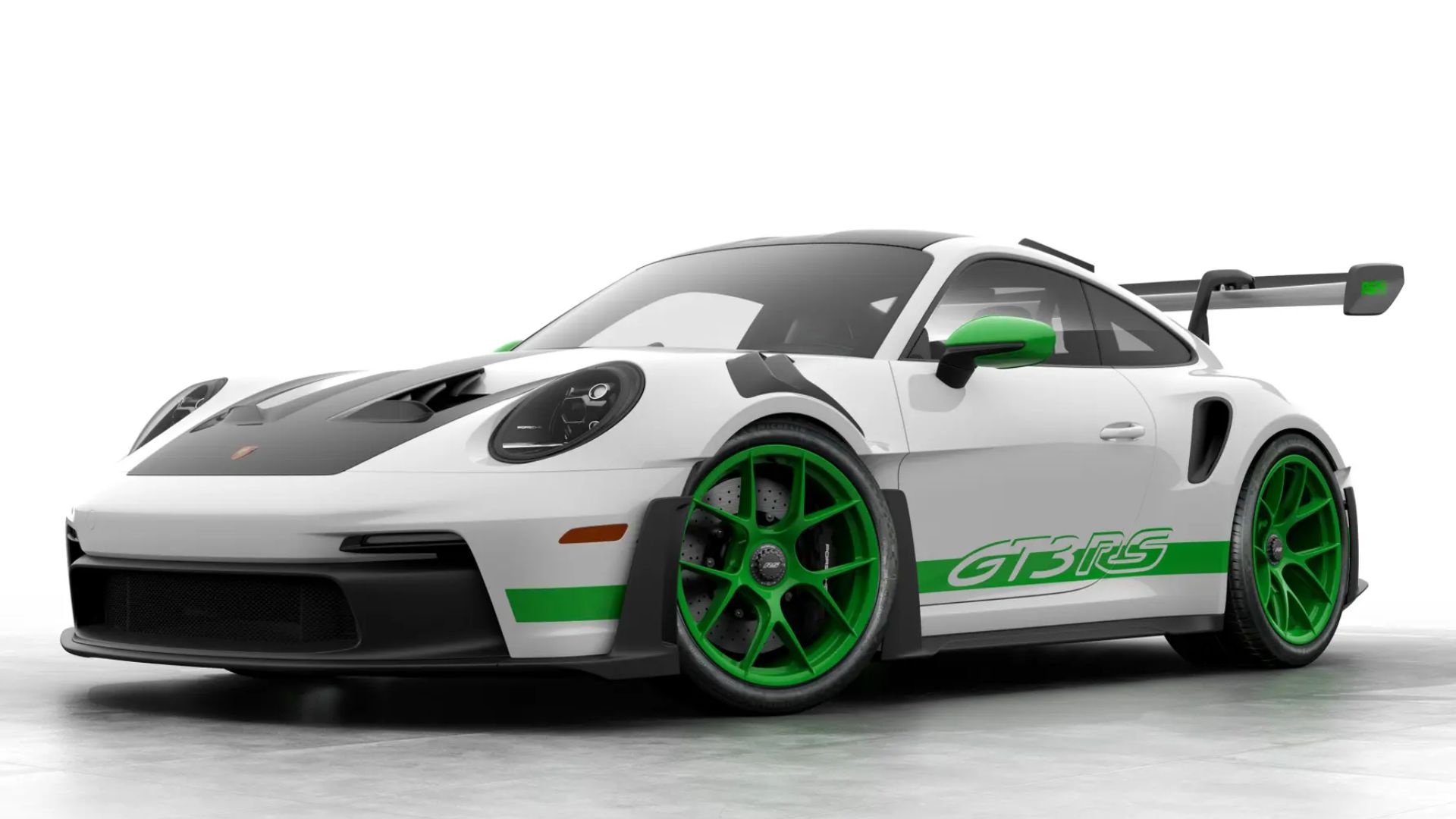