“If you’re still doubting the government’s implementation of the bicycle lane policy in Metro Manila, then check out these photos of the Inter-Agency Council for Traffic (I-ACT) conducting random checkpoints along Roxas Boulevard in Manila.

“Based on the report by the Department of Transportation (DOTr), at least 12 motorists, including 10 motorcycle riders, were apprehended for illegal use of bike lanes.

“Aside from the riders, one driving a van and another operating a passenger bus were also given traffic violation tickets after they were caught passing through the dedicated lanes. This puts cyclists at risk.

“If you drive along Roxas Boulevard, you will notice that some of the bike lanes are not separated by bollards or low concrete barriers. Instead, these parts of the road are marked using only paint, while ‘exclusive bike lane’ signs are strategically placed at lamp posts.

“This move by the I-ACT operatives just proves that motorcycles and other motorized vehicles using the dedicated lanes is strictly not allowed. It would be wise to resist the temptation of passing through these exclusive lanes simply because there are no bollards along the road.”

“The LRT-1 Cavite Extension Project is really starting to take shape. According to the Department of Transportation’s (DOTr) latest progress update, the project is now at 58.03% completion.

“YouTuber dmitrivalencia recently shared photos of the ongoing works in Cavite, and it appears that the construction has already reached the Manila-Cavite Expressway (Cavitex). The photos show the installation of girders right above the tollway, which the DOTr says is a new building method called ‘full span girder launching.’ Through this method, the girders can be installed in certain areas without having to be transported via public roads, therefore preventing added congestion within its vicinity.

“You can check out the actual footage of the construction below:

“The project’s current completion rate is as of July 2021. Once completed, the LRT-1 Cavite Extension is expected to increase the rail line’s daily capacity to a total of 800,000 passengers. It is expected to cut travel time between Baclaran in Manila and Bacoor in Cavite from over one hour down to just 25 minutes.”

“The Commission on Audit (COA) has just released its 2020 annual audit report on the Department of Transportation (DOTr), which provides a bigger glimpse of the Land Transportation Office’s (LTO) license-plate backlog.

“According to the COA’s report, more than P2 billion worth of license plates were undelivered from 2014 to 2020. This lot comprises 8.1 million motorcycle (MC) license plates and 2.6 million pairs of replacement motor vehicle (MV) license plates.

“We reached out to DOTr assistant secretary Goddes Libiran for a statement, and we were told that the LTO is still preparing one as of this writing. In the meantime, Libiran provided us with some figures as clarification.

“‘Please note lang that the plate backlog stemmed from a contract signed in 2013, where the then DOTC entered into a contract with the PPI-JKG to produce 5,236,439 pairs of motor vehicle plates and 9,968,017 pieces of motorcycle plates, costing P1.989 billion and P1.196 billion, respectively, under the LTO’s Motor Vehicle License Plate Standardization Program (2014-2017). This was subjected to a Notice of Disallowance and Supreme Court TRO which was only lifted in late 2018,’ Libiran said.

The PNP is looking into removing ECQ checkpoints in Metro Manila

“According to a report by 24 Oras, the PNP is now studying the possibility of removing ECQ checkpoints in Metro Manila. This reportedly comes in a bid to increase the police force’s presence at more important locations, such as vaccination sites.

“Despite this development, the PNP will reportedly be more strict when it comes to enforcing ‘hatid-sundo’ ECQ guidelines. According to the report, the PNP says non-authorized persons outside residence (APOR) who wish to pick up or drop workforce APORs have had enough time to get their requirements in order.”

Grab will offer discounts to users heading to vaccination sites

“No way to get to and from a vaccination site? Taking a Grab ride might be a more viable option soon.

“We aren’t just saying this because opting to forego trains, buses, and jeepneys lessens the risk of you catching COVID-19, either. The ride-hailing company has just announced that it will be offering discounted rides to users heading to and from some vaccination sites.

“This initiative is part of the company’s efforts to help the Philippine government strengthen its vaccination drive. It will be carried out through the company’s GrabCar Bayanihan vaccinated driver fleet, and rides will be priced 15% lower than normal. A list of included sites has yet to be released, though.

“Besides discounted rides, Grab is encouraging its users to get jabbed by way of giving away promo vouchers to those who can submit their vaccination cards. Entitled users also have a shot at winning P250,000 in their GrabPay accounts. 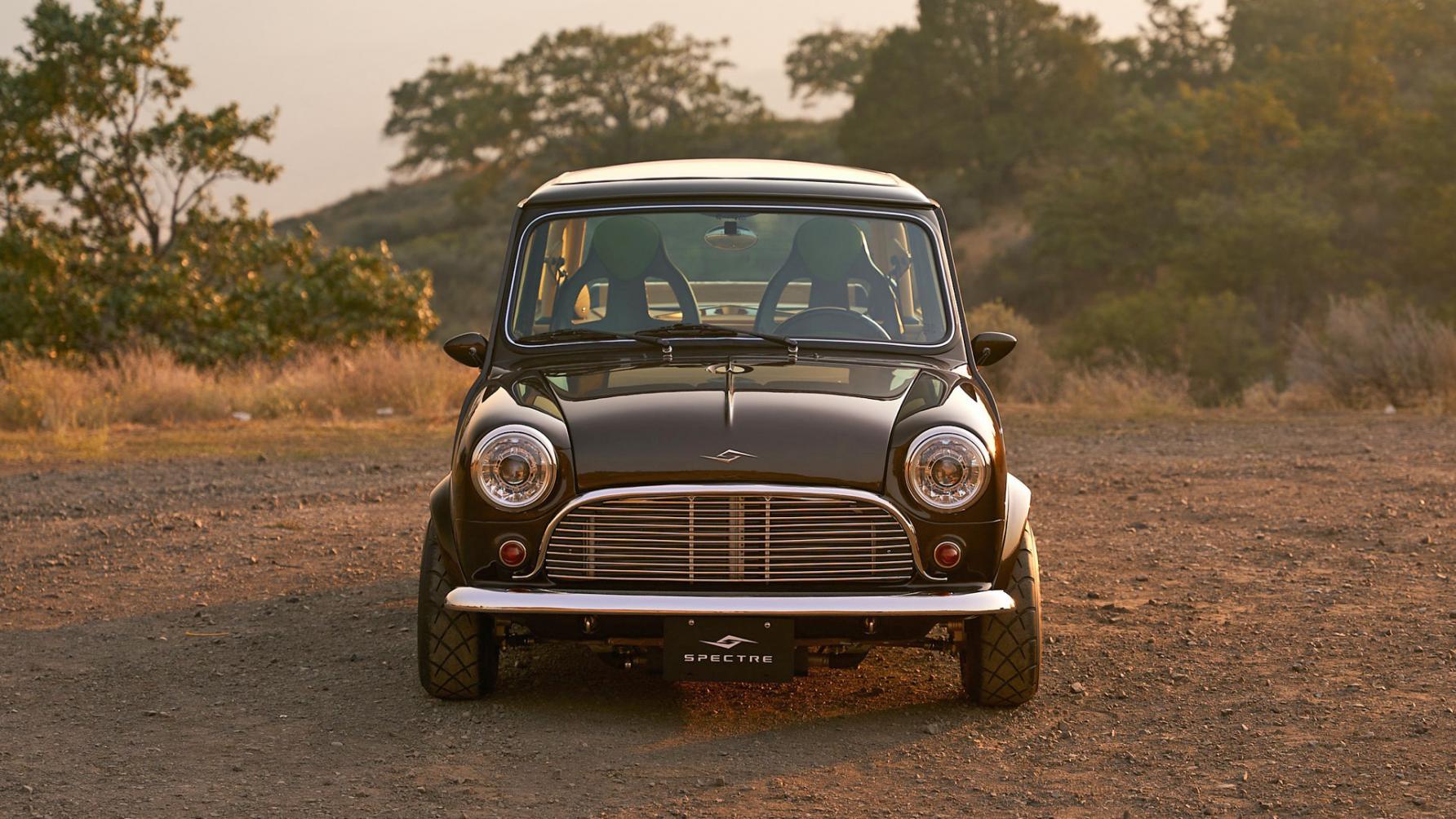 Looks can be deceiving: This Mini is powered by a 2.0-liter VTEC engine
View other articles about:
Recommended Videos
Read the Story →
This article originally appeared on Topgear.com. Minor edits have been made by the TopGear.com.ph editors.
Share:
Retake this Poll
Quiz Results
Share:
Take this Quiz Again
TGP Rating:
/20