According to the LGU, the roads in Cauayan City as well as in other areas of Isabela are regularly used by trucks and large commercial vehicles that are notorious for speeding. These vehicles are also known to travel more often at night to avoid both heavy traffic and apprehension. The city believes that an NCAP will help address this.

Using AI technology, the cameras will be able to accurately capture the conduction stickers and plate numbers of traffic violators. Upon review and approval of the LGU, a Notice of Violation containing the date, time, and location of the violation along with the corresponding fine will be sent to the registered owners of the vehicles.

With this, Cauayan City becomes the first city outside of Metro Manila to implement the program. In the capital, Manila City and Quezon City already have this system in place. Would you like to see more LGUs following the same route?

NOTE: The Land Transportation Office has already been implementing a no-contact apprehension program in Davao City prior to Cauayan City’s announcement. 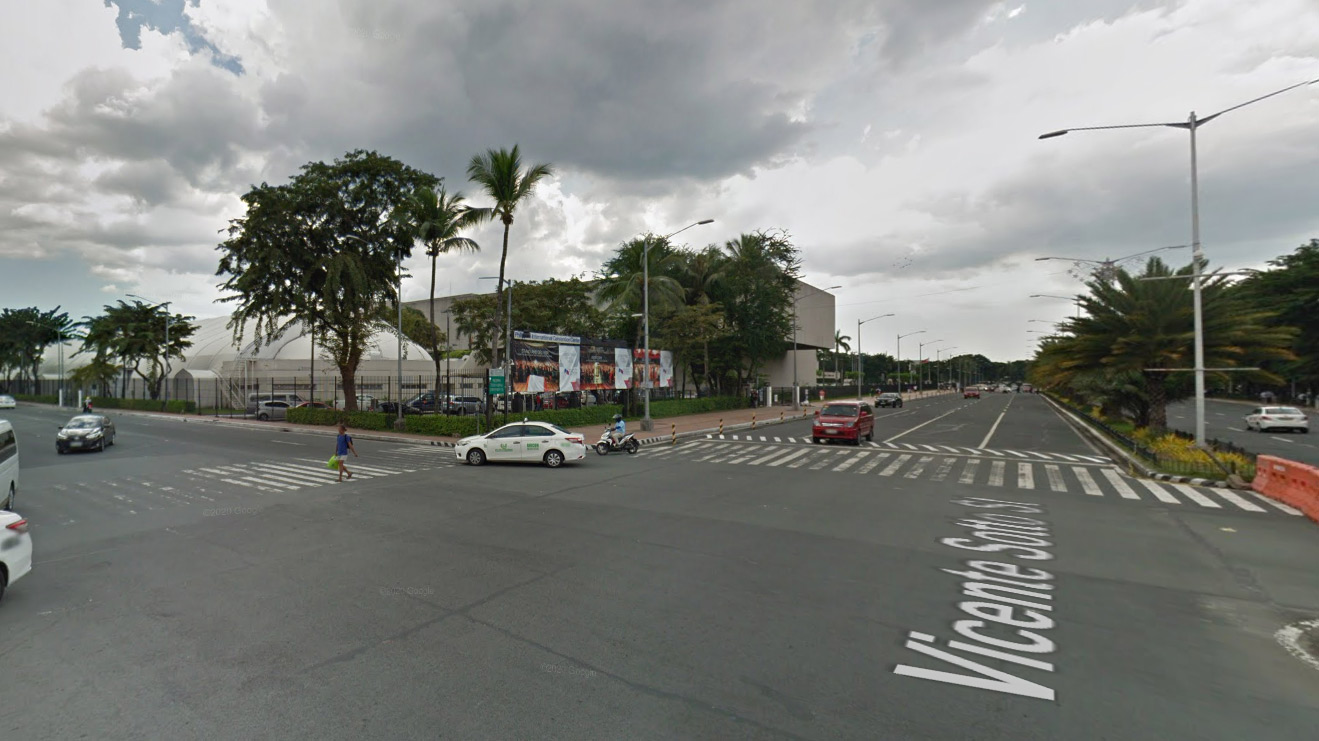 MMDA: One-way traffic schemes to be implemented around CCP Complex on October 1-8
View other articles about:
Recommended Videos
Read the Story →
This article originally appeared on Topgear.com. Minor edits have been made by the TopGear.com.ph editors.
Share:
Retake this Poll
Quiz Results
Share:
Take this Quiz Again
TGP Rating:
/20