It’s been a week since Valenzuela City mayor Rex Gatchalian officially suspended NLEX Corporation’s business permit in the city. Fortunately, the North Luzon Expressway (NLEX) toll plazas in the area have since been (mostly) a sight for sore eyes—just check out the result of this so-called ‘toll holiday.’

Now, after a series of written exchanges—mostly containing warnings and plans of action—the local government unit has hosted a formal dialogue with the tollway operator. In the said dialogue, Gatchalian discussed solutions that NLEX Corporation could look into, focusing on one in particular: a ‘barriers up’ system.

Gatchalian cited some examples of barrierless plazas in neighboring countries, and said that we could do the same on our expressways. He also emphasized how this was possible given how motorists were accidentally charged toll fees in Valenzuela City.

“Nakita naman natin na kahit nakataas na yung mga toll barriers eh nakakasingil naman pala. In effect, the toll holiday that day showed us a similar situation sa Malaysia: Walang barrier, pero nakakasingil. Which makes me want to think: ‘Why are the barriers even there to begin with?’”

In response, NLEX Corporation president and general manager J. Luigi Bautista said that the company will still review the possibility of removing the toll barrier, and in the meantime, it will implement the ‘barriers up’ system as an emergency response to traffic buildup during rush hours.

The operator requested more time to study the solution. Gatchalian then clarified that the operator’s business permit in Valenzuela City shall remain suspended for now.

Thoughts, motorists? Do you agree with Gatchalian’s sentiments and suggestions? If you want to watch the full dialogue, you can check out the post below. For more updates on this, watch this space. 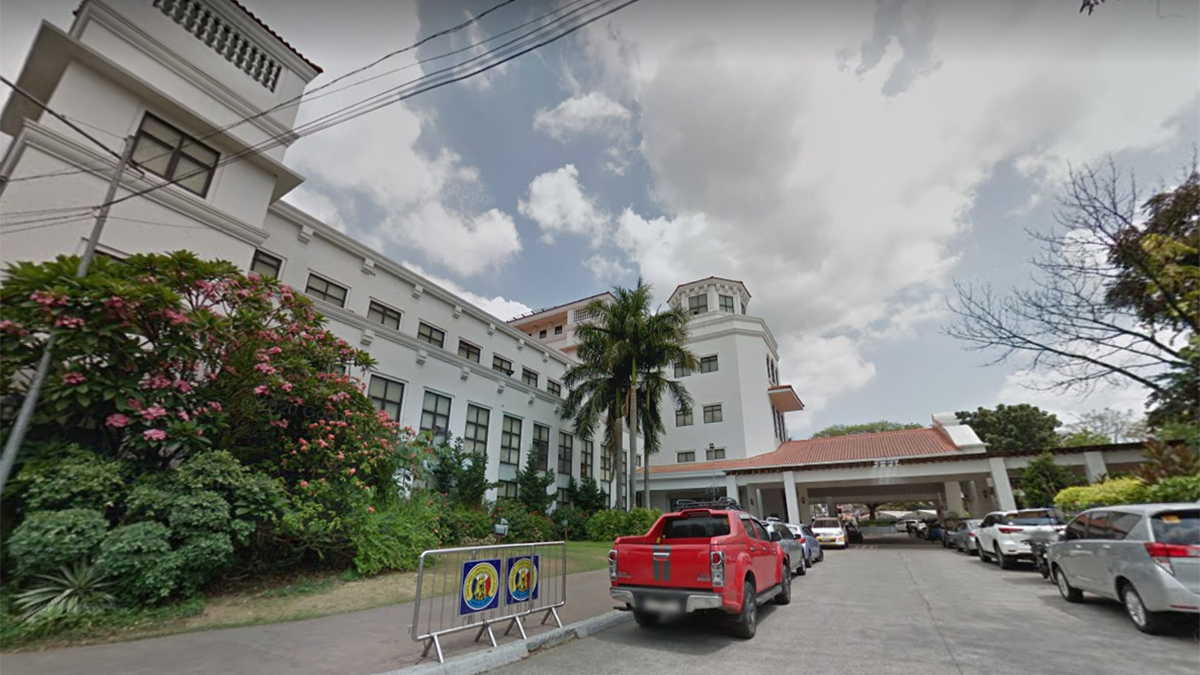 San Juan City is holding an RFID installation activity tomorrow morning
View other articles about:
Read the Story →
This article originally appeared on Topgear.com. Minor edits have been made by the TopGear.com.ph editors.
Share:
Retake this Poll
Quiz Results
Share:
Take this Quiz Again
TGP Rating:
/20