Extreme E is set to revive the Hamilton-Rosberg rivalry

Remember just last month when we brought you news of Lewis Hamilton’s new Extreme E team, ‘X44’? Well, hold on to your fireproof balaclavas, because Nico Rosberg has set up his own team too.

Yep, Rosberg Xtreme Racing (RXR) will also be competing in the environment-friendly off-road racing series, meaning we’re about to get part two of the battle between the former Mercedes-AMG Formula 1 teammates.

Like Lewis, though, the 2016 F1 drivers’ champion will essentially be the founder and CEO of his team, and isn’t likely to pilot the 550hp Odyssey 21 SUV. Boo. Rosberg, by the way, was also an early investor and shareholder in Alejandro Agag’s other project, Formula E.

Extreme E is set to kick off in 2021, and other teams already announced include Cupra, Chip Ganassi Racing, Andretti United, Abt, HWA, Techeetah, and Veloce Racing. The first season will utilize five different locations that include arctic, desert, rainforest, glacier, and coastal backdrops.

“The series represents an amazing opportunity to not only drive awareness but also inspire action in the fight against climate change—the single biggest threat to our planet today,” said Rosberg.

“Since retiring from F1 I have dedicated my career to sustainable technologies so to be able to combine these endeavours with my passion for racing is incredibly fulfilling.”

What do we think, Internet? Excited to see Lewis and Nico do battle once again? 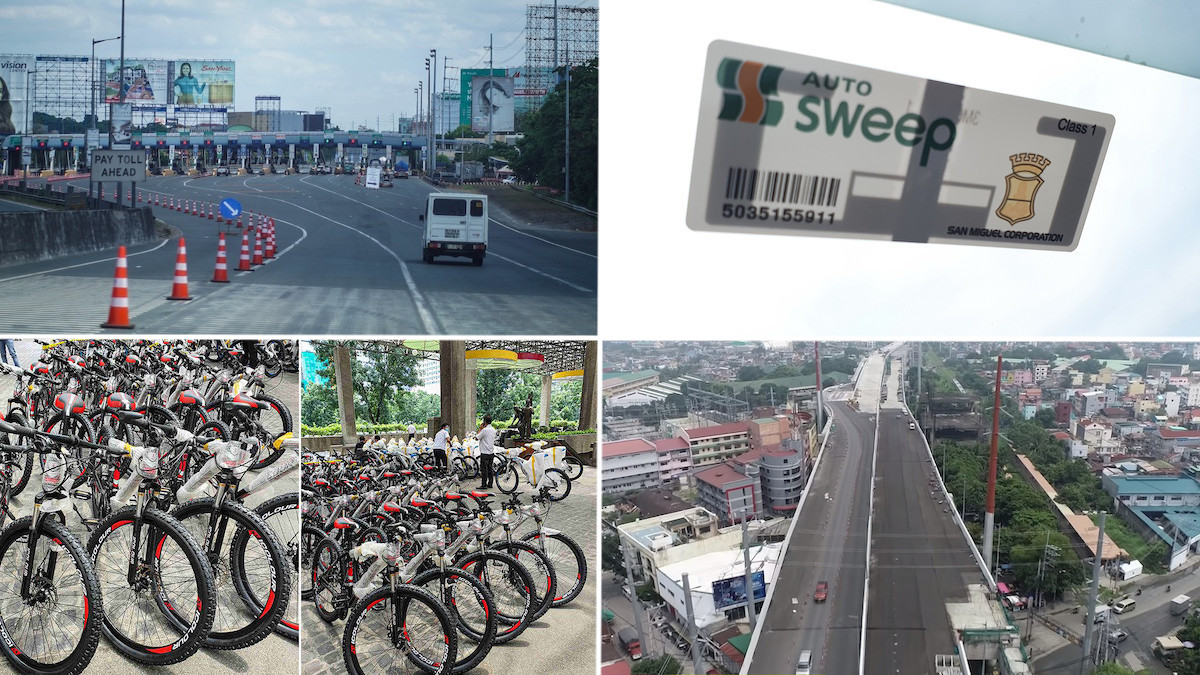 ICYMI: Extended deadline for Autosweep applications, toll-free Skyway Stage 3 for one month
View other articles about:
Recommended Videos
Read the Story →
This article originally appeared on Topgear.com. Minor edits have been made by the TopGear.com.ph editors.
Share:
Retake this Poll
Quiz Results
Share:
Take this Quiz Again
TGP Rating:
/20