The Japanese brand will cease supplying F1 power units at the end of the season
by Joe Holding | Oct 8, 2021
CAR BRANDS IN THIS ARTICLE

Red Bull Racing will adopt a special, one-off livery at the 2021 Turkish Grand Prix this weekend as a thank you to engine partner Honda, which is departing from Formula 1 at the end of the season.

Had COVID-19 not intervened, it would actually be the Japanese GP this Sunday, which explains the timing of it all. The white paint is inspired by the Honda RA272, which secured the company’s first F1 win in Mexico in 1965 at the hands of Richie Ginther. 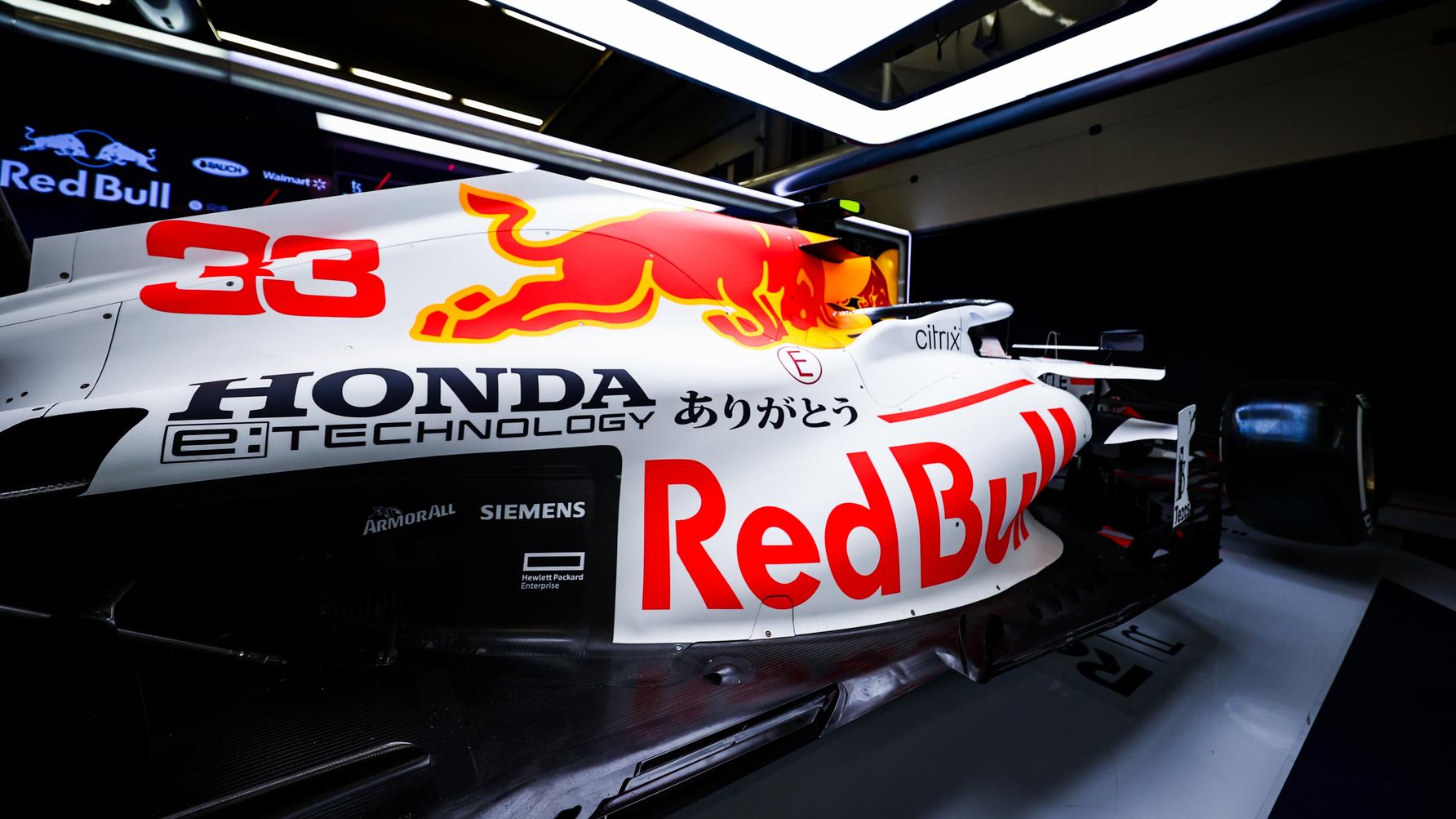 Max Verstappen and Sergio Perez’s cars will carry the word ‘arigato’ (Japanese for ‘thank you’), a sentiment that will also appear on the rear wing of sister team AlphaTauri’s cars.

This isn’t the first time a team has run different colors this season: McLaren switched to a retro Gulf livery for the Monaco GP back in May, while Alfa Romeo added a splash of green to its red-and-white scheme at Monza a few weeks back. And Red Bull of course has its own history of out-there paint jobs. Remember the Star Wars car from 2005? 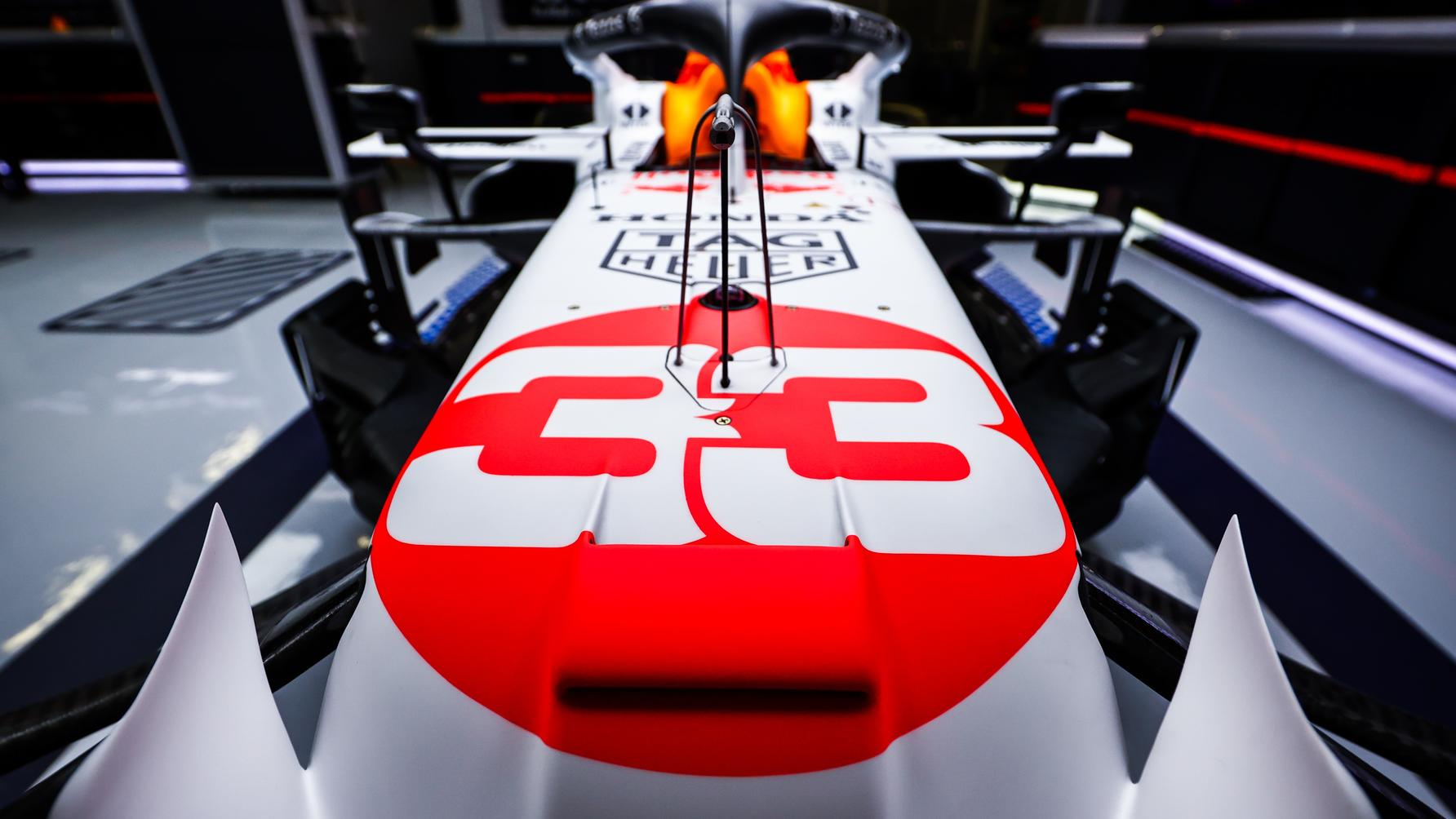 “We had all been looking forward to giving Honda’s Japanese fans a chance to celebrate our extremely successful relationship in Formula 1, on home soil at Suzuka,” explained team principal Christian Horner. “With the race falling victim to the pandemic, we just couldn’t let the weekend pass without paying tribute to Honda and its amazing home fans by bringing a little bit of its heritage to Istanbul.

“The livery chosen for our cars pays homage to Honda’s remarkable F1 journey and hopefully we can give fans another victory in those legendary colours this weekend.” 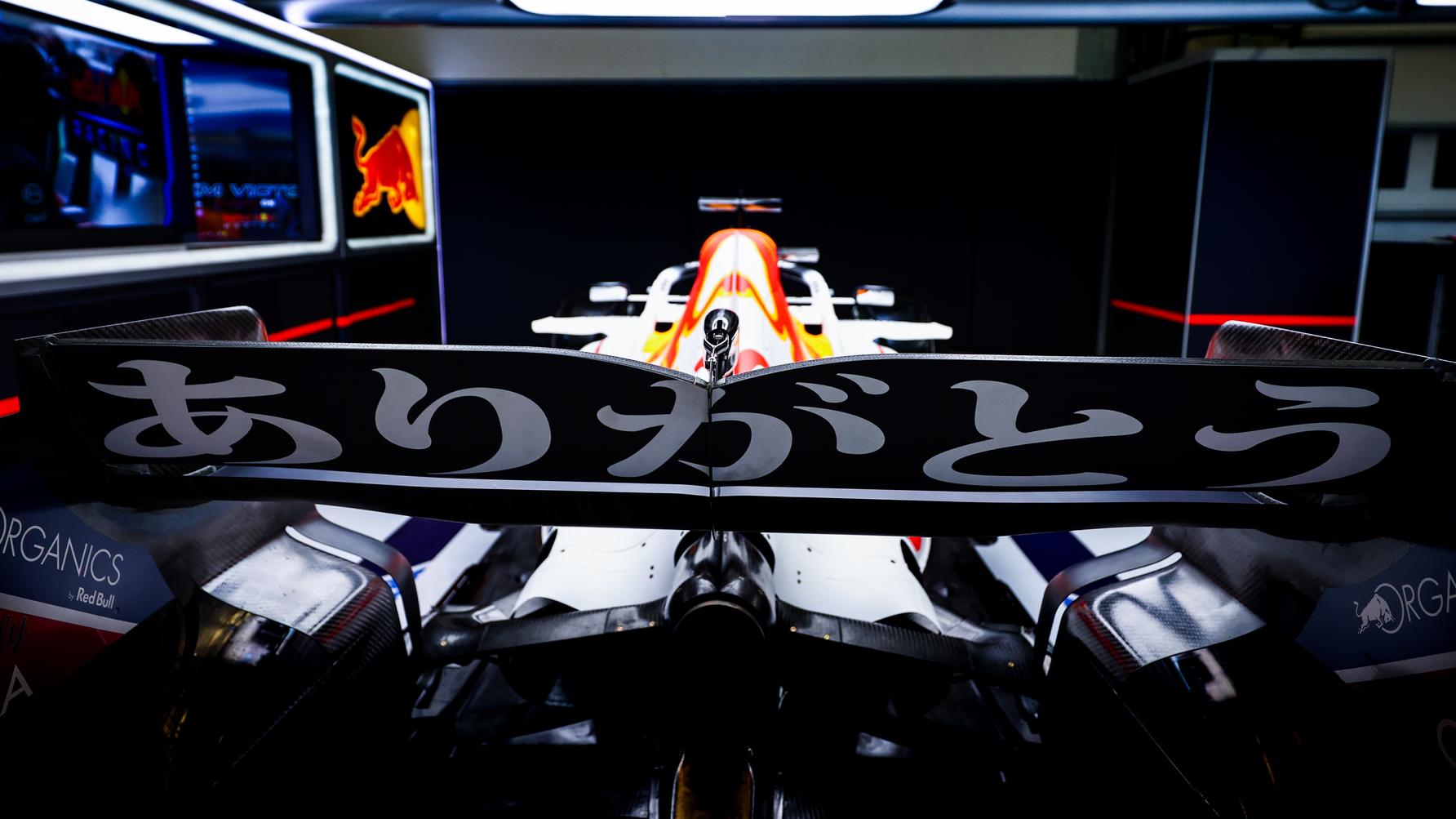 Koji Watanae, Honda’s chief officer for brand and communication operations, echoed those feelings: “Everyone at Honda is extremely disappointed that the Japanese Grand Prix has had to be canceled, while fully understanding and agreeing with the reasons behind this decision. We were especially keen to race at Suzuka Circuit, as it is our last year in the sport, at a time when both our teams are performing very well.

“We also appreciate that the Japanese fans were particularly looking forward to seeing Honda’s last appearance here and Yuki Tsunoda driving in his home race. We know that a special livery cannot replace what would have been a very exciting weekend, but we hope that Honda fans around the world, especially those in Japan, will accept this special livery as a small token of our appreciation of their continued support over so many years.” 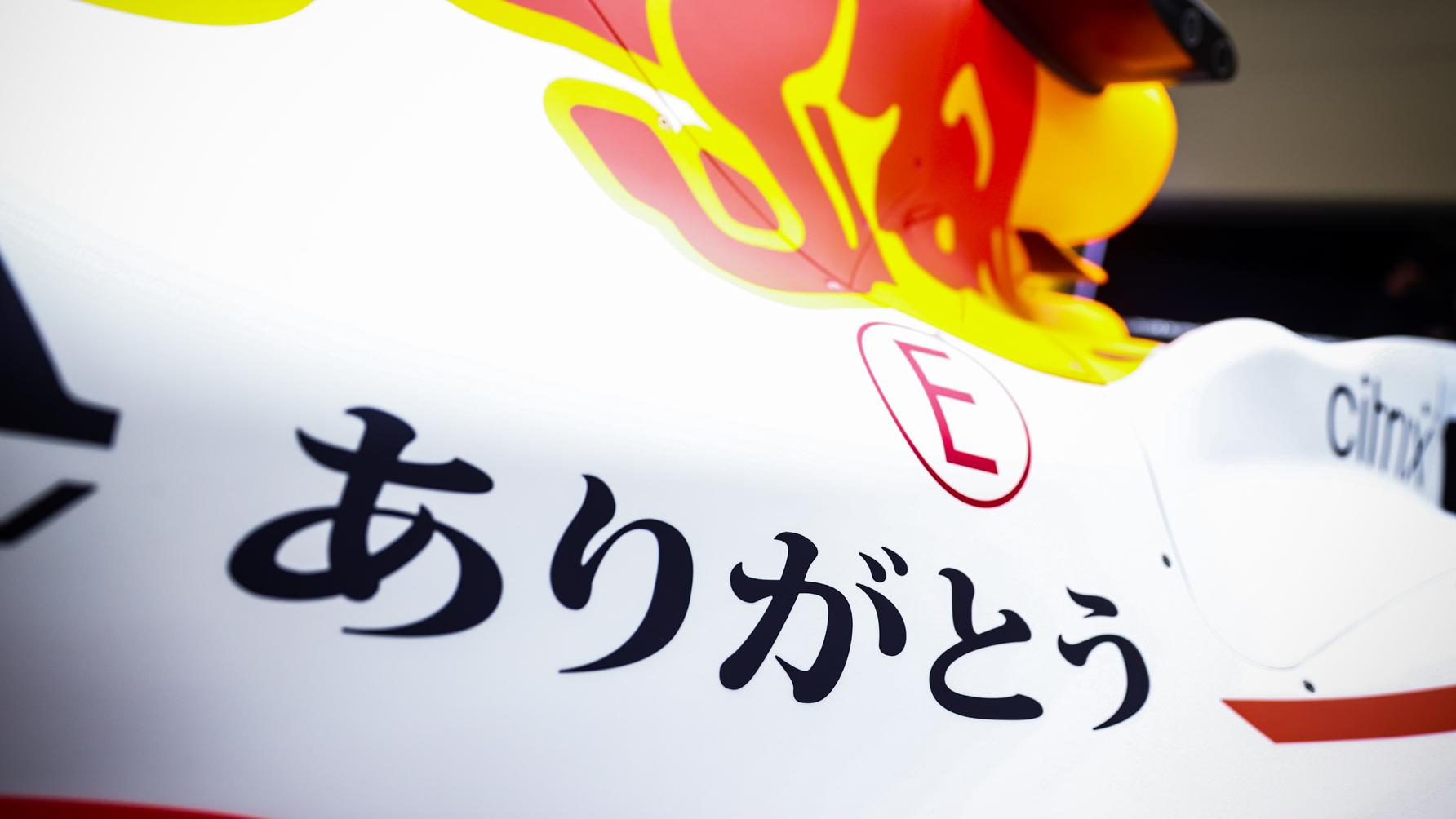 Red Bull goes into the weekend 33 points behind Mercedes in the constructors’ championship, while Verstappen trails Lewis Hamilton in the drivers’ standings by a wafer-thin two points.

If last year’s Turkish GP is anything to go by (no, it wasn’t a fantastical dream—Lance Stroll really did qualify on pole), we’re in for a cracking race. 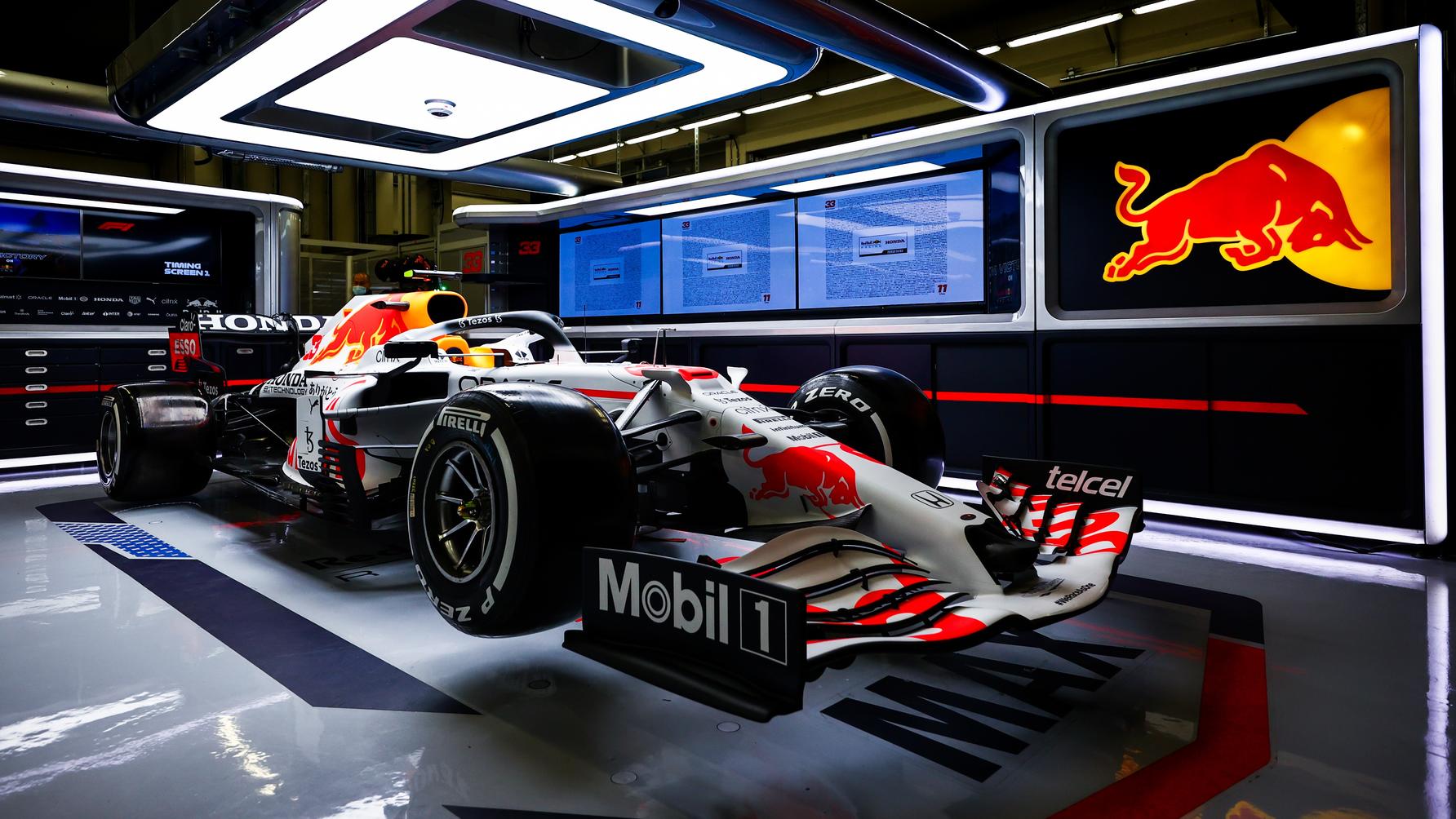 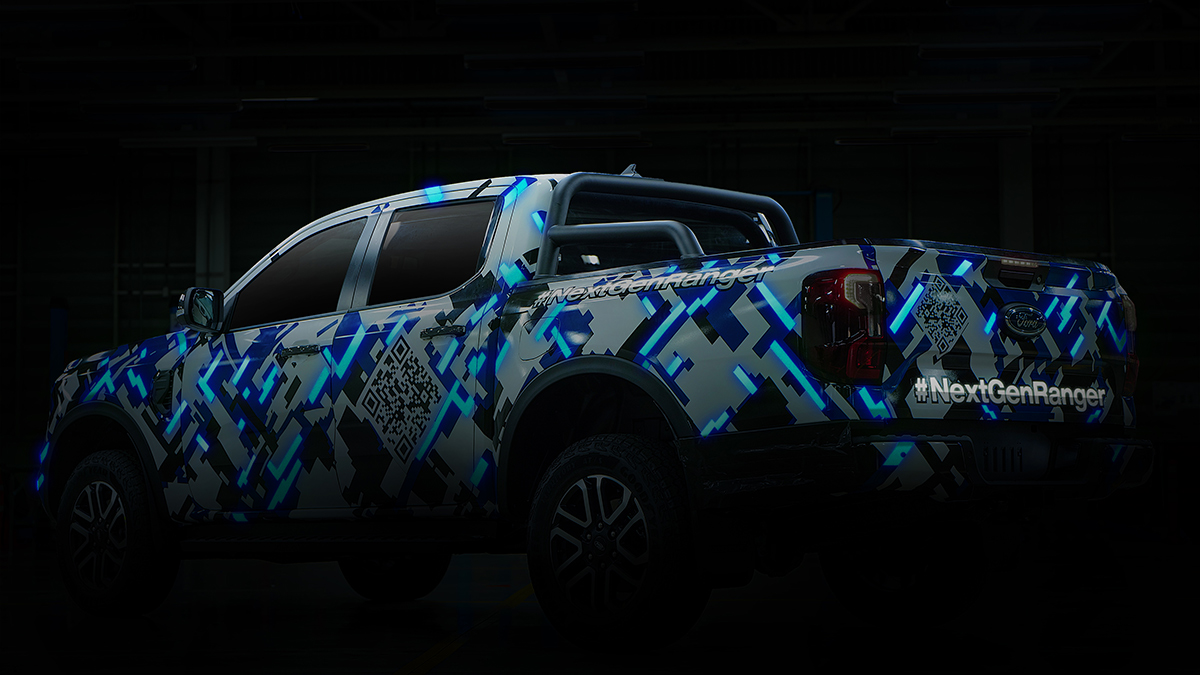 Ford gives us another look at the next-generation Ranger
View other articles about:
Read the Story →
This article originally appeared on Topgear.com. Minor edits have been made by the TopGear.com.ph editors.
Share:
Retake this Poll
Quiz Results
Share:
Take this Quiz Again
TGP Rating:
/20