Come 2025, Europe might be seeing this air taxi in its skies

Chinese company AutoFlight has opened an R&D base in Augsburg, Germany, in a bid to launch its Prosperity I air taxi into the skies of Europe in the next three years.

Yup, this is the latest attempt at a working, financially viable eVTOL (electric Vertical Take-Off and Landing) machine in a long line of, er, unmitigated failures from various startup firms. Previously, we’ve seen the AeroMobil 5.0 VTOL, the PAL-V Liberty, the Terrafugia TF-X and more recently the Jetson One electric helicopter.

To be fair some of those actually worked, and the potential of the airborne-cabbie business has attracted investment from Audi, Geely and Hyundai. Toyota even put $300 million into Joby Aviation.

However, the fact remains that none of us are hopping between home and work in our own electric MPV drones. Or we wouldn’t be if a certain virus hadn’t put the brakes on the idea of commuting for many of us.

According to AutoFlight, the Prosperity I will carry three passengers and a pilot, with a range of around 250km. It claims to have done more than 10,000 takeoffs and landings in “adverse weather conditions” and more demonstrations are planned. 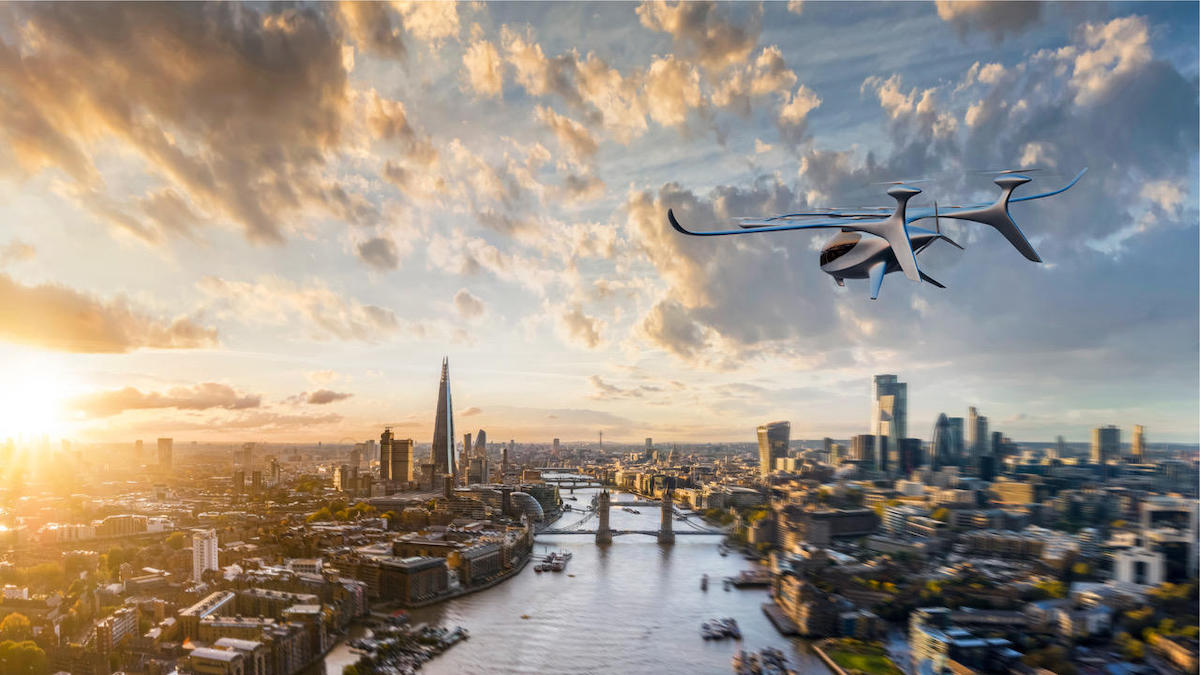 The firm has hired former Airbus manager Mark Henning to lead the next phase in Europe, which centers around gaining certification from the European Aviation Safety Agency (EASA).

“We are bringing aircraft construction back to Augsburg, creating a high-tech location and jobs as we build drones and create a completely new market segment for airtaxis,” says Henning. “What I really like about AutoFlight and ‘Prosperity I’ is the underlying simple concept. Simplicity translates into safety and efficiency.” 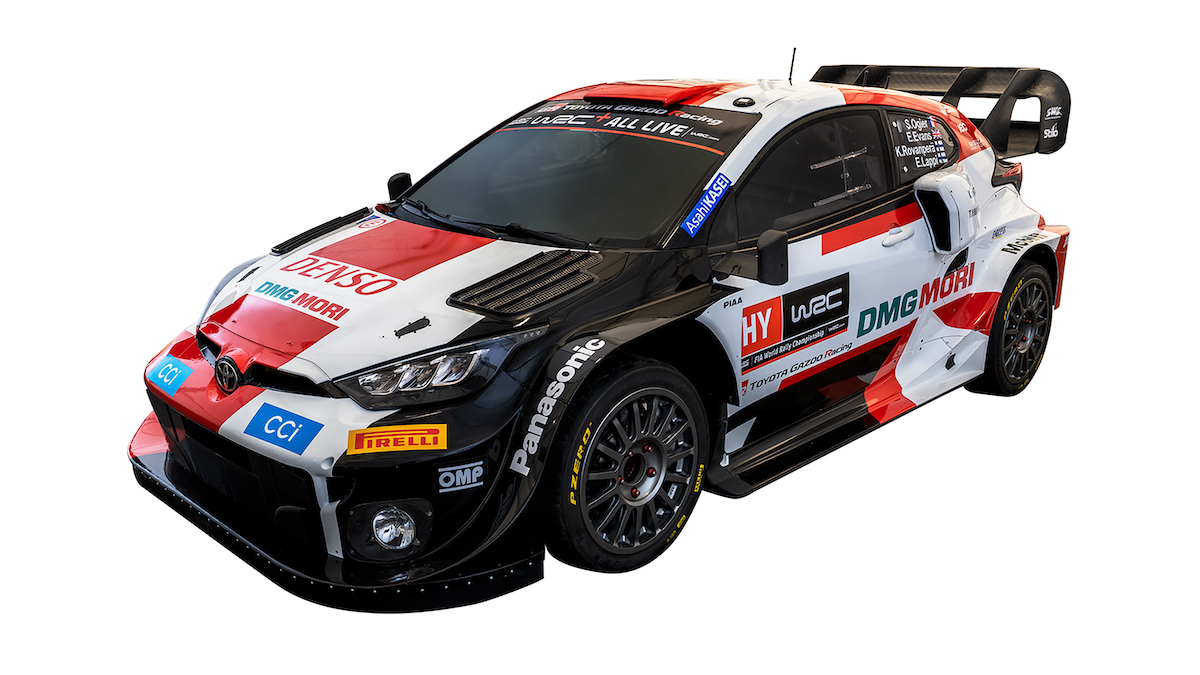 The GR Yaris Rally1 is out to prove that hybrids can kick dirt with the best of them
View other articles about:
Read the Story →
This article originally appeared on Topgear.com. Minor edits have been made by the TopGear.com.ph editors.
Share:
Retake this Poll
Quiz Results
Share:
Take this Quiz Again
TGP Rating:
/20