Whoever they are, this ‘Nobody’ person has a lot to answer for.

For instance, did you know that Nobody asked for capacitive buttons, that Nobody liked them and that Nobody was even remotely happy when Volkswagen festooned the steering wheels of its latest models with more than you could poke a stick at—even if said stick would have zero effect on the buttons, because they’re capacitive?

Yeah, OK, bad joke. Although in our defense, so were VW’s steering wheel buttons.

But, thankfully, after this new thing called ‘listening to customers,’ VW will rid its steering wheels of the capacitive-touch perdition that’s plagued them, as well as the poor souls whose only sin was buying a Volkswagen.

In their place will be an analog-feedback, electro-mechanical system that engineers tend to call a ‘switch,’ shortly before calling us a reasonably hurtful name for wasting their time with such a question in the first place. This switch will be controlled by a button, which the user can find via touch without taking their eyes off the road, which is the kind of drawback you’d really think someone at VW would have pointed out during the design stage. The button will also have a definite and defined length of travel, which should serve to avoid the series of accidentally activated commands the current capacitive system suffers from. As does the person controlling it, we might add.

The change was announced by Thomas Schäfer, CEO of Volkswagen Passenger Cars (as well as head of brand group volume and member of the board at Volkswagen AG, but who’s counting?), in a speech delivered at a recent Institut für Automobilwirtschaft summit in Germany. And in a LinkedIn post delivered in English, which is rather handy, given that our German is nicht so gut.

We're not sure of a timeframe, but we’re reasonably sure that waiting for real steering buttons is hardly a real problem compared to either. As for who at Volkswagen we have to thank for the arrival of capacitive buttons in the first place? Some bloke called Niemand, apparently... 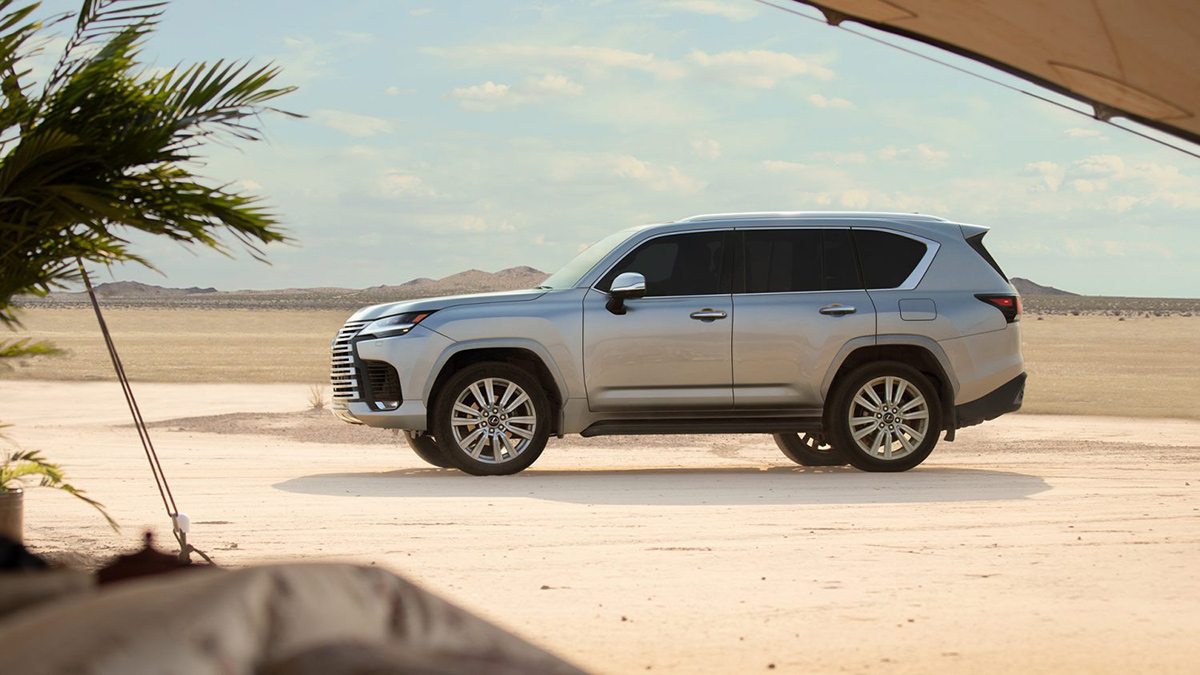 In case you're curious, you can pre-order the 2023 Lexus LX600
View other articles about:
Recommended Videos
Read the Story →
This article originally appeared on Topgear.com. Minor edits have been made by the TopGear.com.ph editors.
Share:
Retake this Poll
Quiz Results
Share:
Take this Quiz Again
TGP Rating:
/20