It delights the senses
by Pat Devereux | Apr 25, 2020
CAR BRANDS IN THIS ARTICLE

Is that what I think it is?

Yep, it’s the cabriolet version of the new, road-crushing 911 Turbo S. And, as is the tradition with these things, it’s a little bit heavier—69.8kg, to be precise—than the coupe thanks to the additional bracing and hardware for the roof mechanism.

So, you’d expect it to be a little slower, worse handling than the tin-top. That’s just the way it is. But not here in Porsche World.

We drove this top-of-the-heap 992 cabrio hard and fast over almost exactly the same roads as the coupe, and not once did it feel in any way slower or worse-handling. If anything, it felt faster, more engaging, more alive with the roof up, but especially with it down. You can hear the engine breathing more clearly as it spins up those twin turbos, so you interact more with the car. It’s simply more fun.

Surely the soft top compromises it in some way? 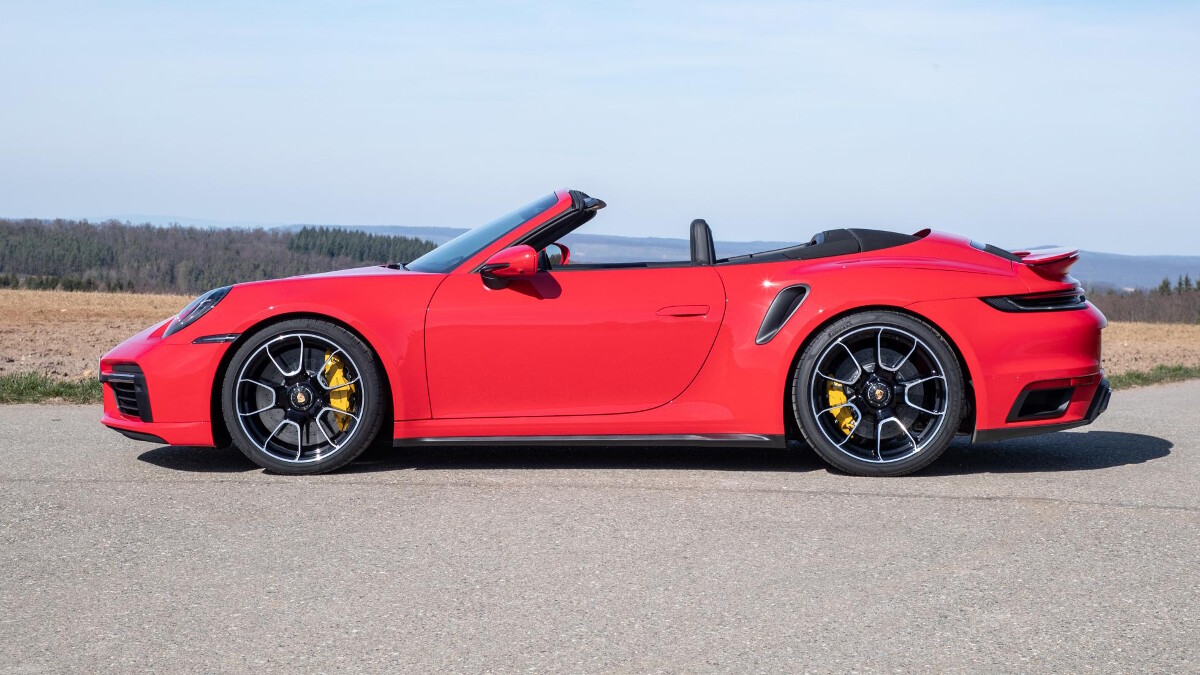 Not really. The whole of the panel bow-roof mechanism weighs in at just 35kg thanks to a majority of the metal bits being made out of featherweight magnesium.

When it’s up, only a tiny bit of that weight is up top, which is good for center of gravity. And when it’s down, it squeezes together into a package, right over the rear axle, just 23cm high.

We didn’t have a white-coated scientist on hand to confirm it, but the feeling is there’s slightly more rear grip out of slow corners. And absolutely nothing to suggest the cabriolet is any slower anywhere else. Porsche figures do say it’s 0.1sec slower to 60mph (97kph). But you’re really not going to notice that.

What about the airflow? I’ll bet it rips your head off. 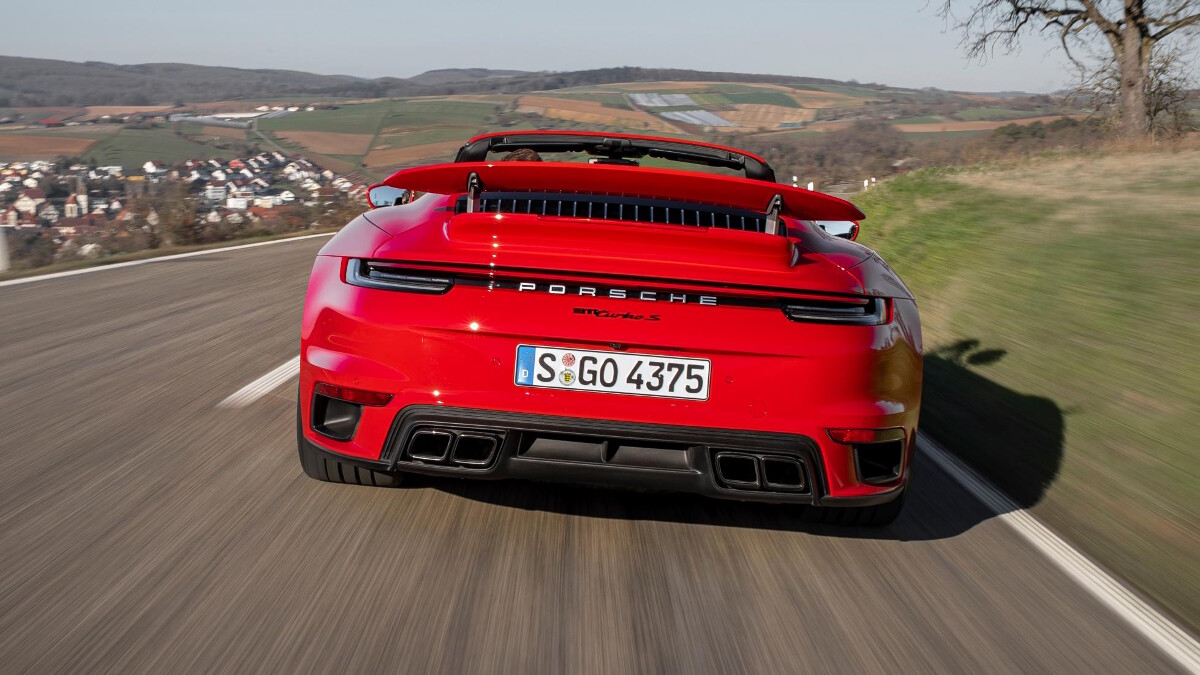 You might think that a 640hp, 330kph convertible sounds like a proper rug mangler, but Porsche is way ahead of you. The carmaker hasn’t just reduced noise and turbulence, it has tamed and channeled these perfectly.

Roof down—which takes 12sec flat in both directions at any speed up to 50kph—and all windows down is the most exposed you can be. And in this configuration, it does get a bit billowy in the cabin above 100kph. Put up the side windows—and the separately controllable rear panes—and the buffeting is reduced by about 50%.

But when you want to really press on in al fresco mode, stab the button for the rear wind deflector and you can burrow deep into the car’s performance without creating an in-car hurricane. This is so difficult to achieve, engineers from other sports-car brands are going to be weeping into their hands trying to achieve anything like this control. It really is that good.

Other than the roof mechanism, is the rest of the car the same? 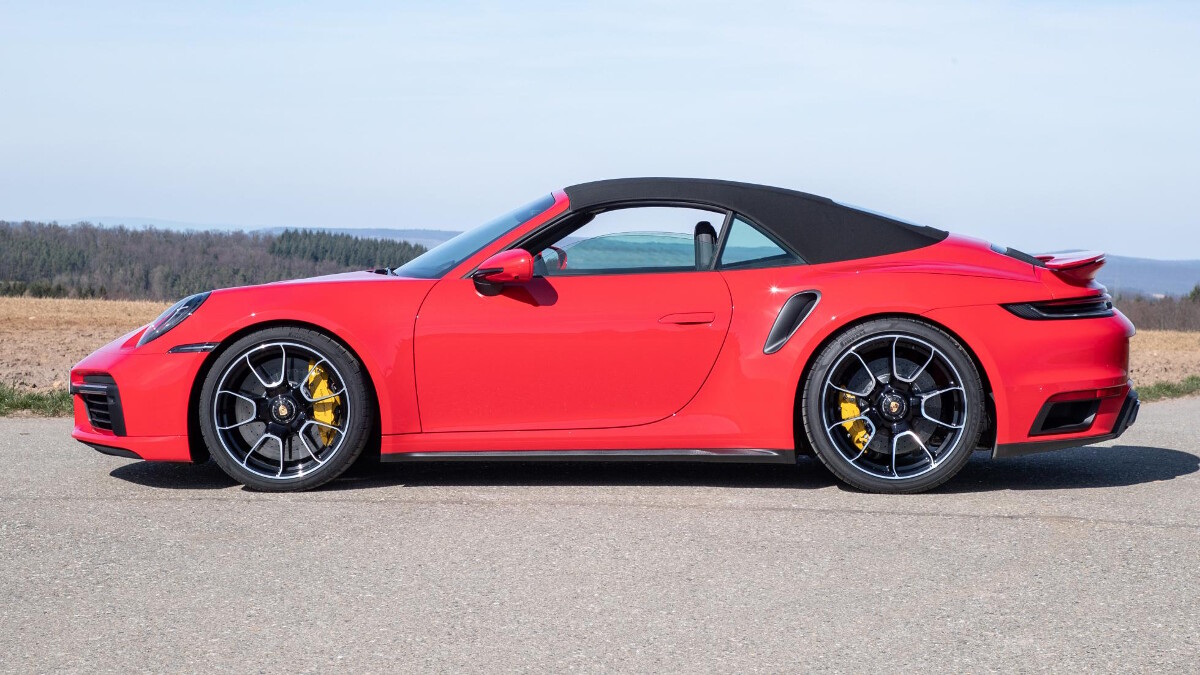 No, in order to achieve the extraordinarily controlled in-car airflow, Porsche has fiddled with some of the exterior bits. The front air intakes have been reprofiled to improve cooling. And the rear spoiler has an increased angle of attack to work with the Cabrio’s shapeshifting.

Is it really better to drive than the coupe?

On the couple of days we drove it in California, with the weather hovering around 22 degrees Celsius and clouds scarce, it was definitely the more enjoyable car to spend time in. Not just because we could peel off the roof and smell the pine trees flashing past.

As brilliant as the Turbo S coupe is, we still felt it lacked a smidge of engagement, connection. It just feels so competent, it’s almost aloof in its ability to dismiss roads and corners, irrespective of their camber, inclination, and condition.

It was for this reason we would spec that car with the optional Lightweight Package, to try and get some of that key connection back. The extraordinary and unique 911 feelings and sensations of it breathing over the road.

In making it faster, Porsche has made it feel slower. It’s just so much more composed and civilized—despite its devastating rapidity there’s almost none of the drama or sensation of speed you get in the 991 car. 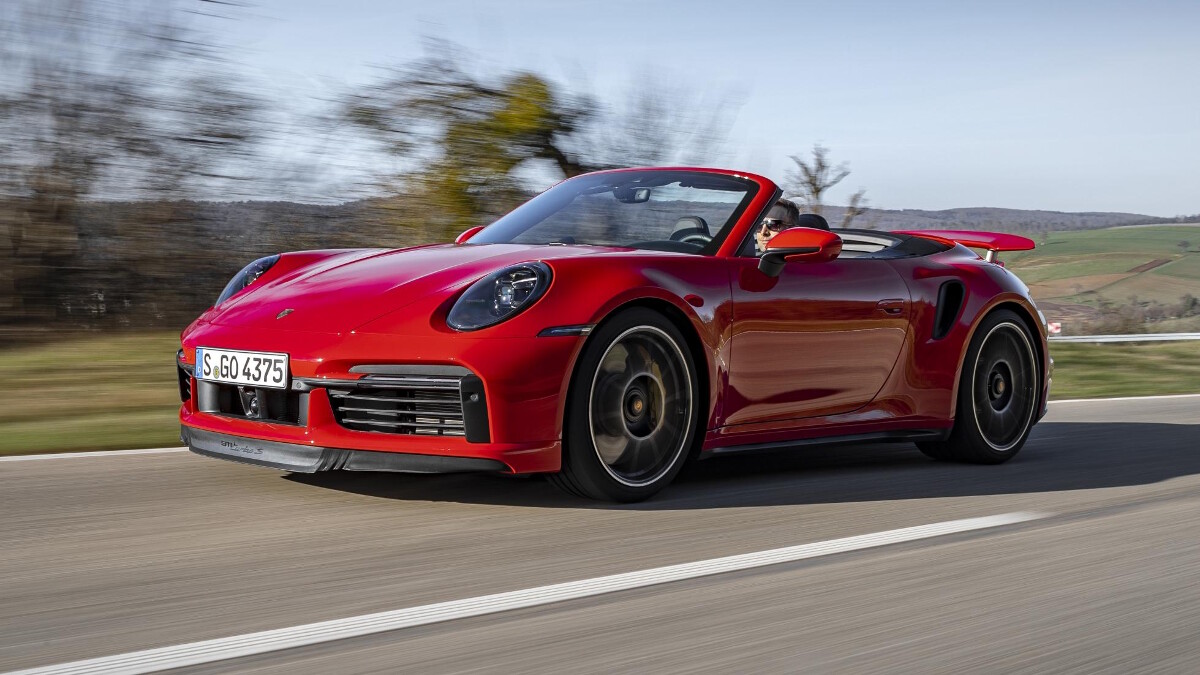 But there is in this Cabrio. Punch the car hard out of a corner and you can clearly hear the turbos wind up, and then the flood of torque flattens you back into your seat as you rocket your way to the next corner.

It might not seem like much, but just having that noise brings the whole car alive and makes the entire experience more fun. Probably slower in most empirical ways, but better. To the point where you really want to attack the road more enthusiastically. Even the Active Steering system, which felt a little weird, nonlinear on the coupe, felt more useful on the Cabrio.

Speeding through a series of banked switchbacks in the middle of the night, roof open, LED lights almost scorching the roadside grass, it suddenly became useful, allowing some quite unreasonable last-second corrections. Still wouldn’t spec it, but now I get why someone might.

So, should I buy one? 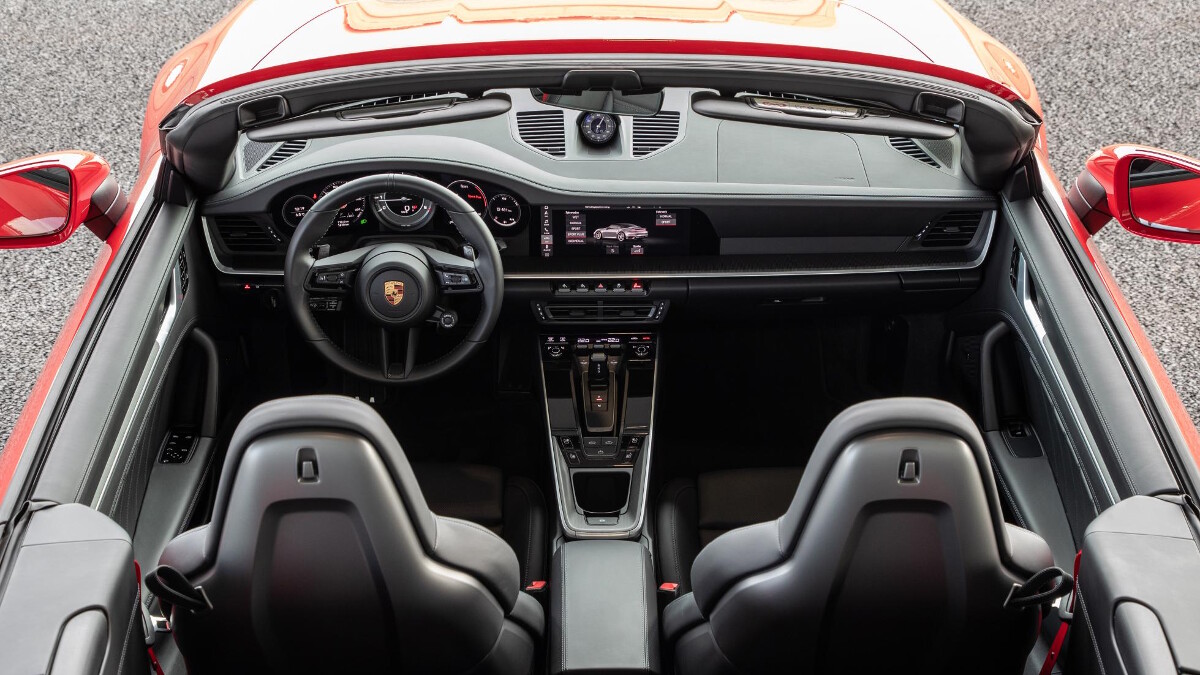 Let’s be rational here: This Turbo S Cabrio costs £10,000 (P624,350) more than the coupe. For that amount, you could add some must-haves like a front-axle lift and the sports exhaust system, then chuck in sport suspension, the big Burmeister sound system, and a few other choice pieces of tech, all for the same price as the standard convertible.

So really, it’s no competition, on paper. Yet in the metal and out on the road, it’s a different story. It might only be a subtle difference, but perhaps for the first time ever, we’d recommend the rag-top over the coupe, unless you live in the Arctic Circle.

And even then, we’d recommend you just get a better hat and turn up the seat heaters, but still get this soft-topped hardcore version. 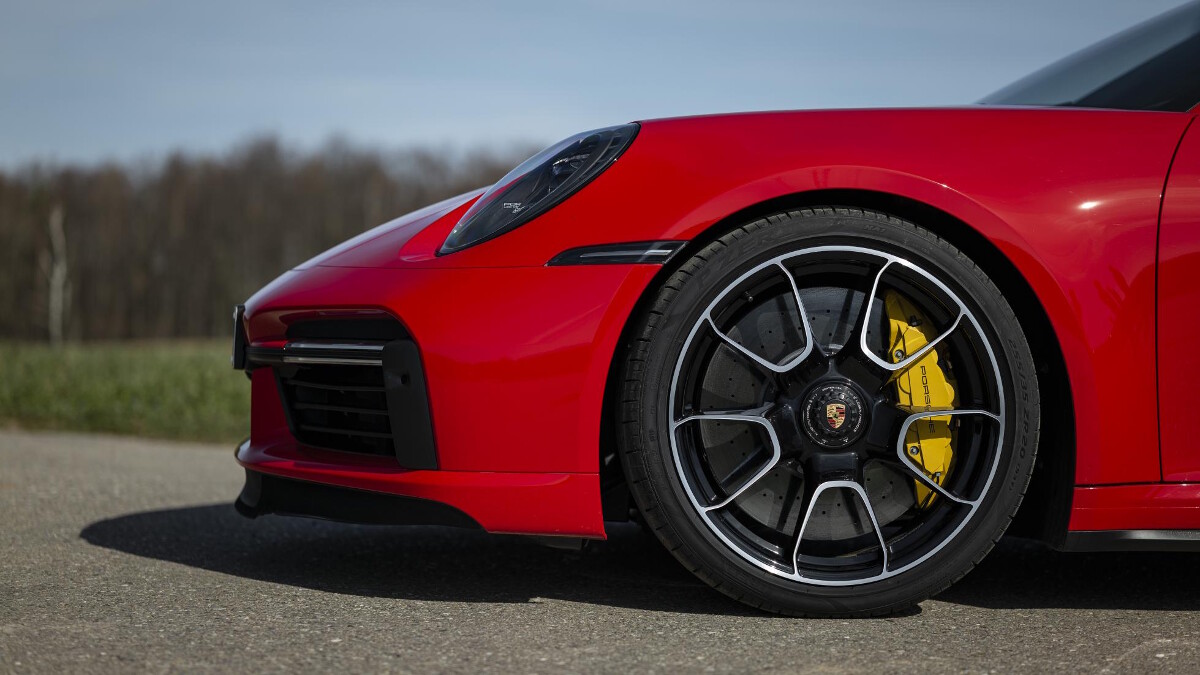 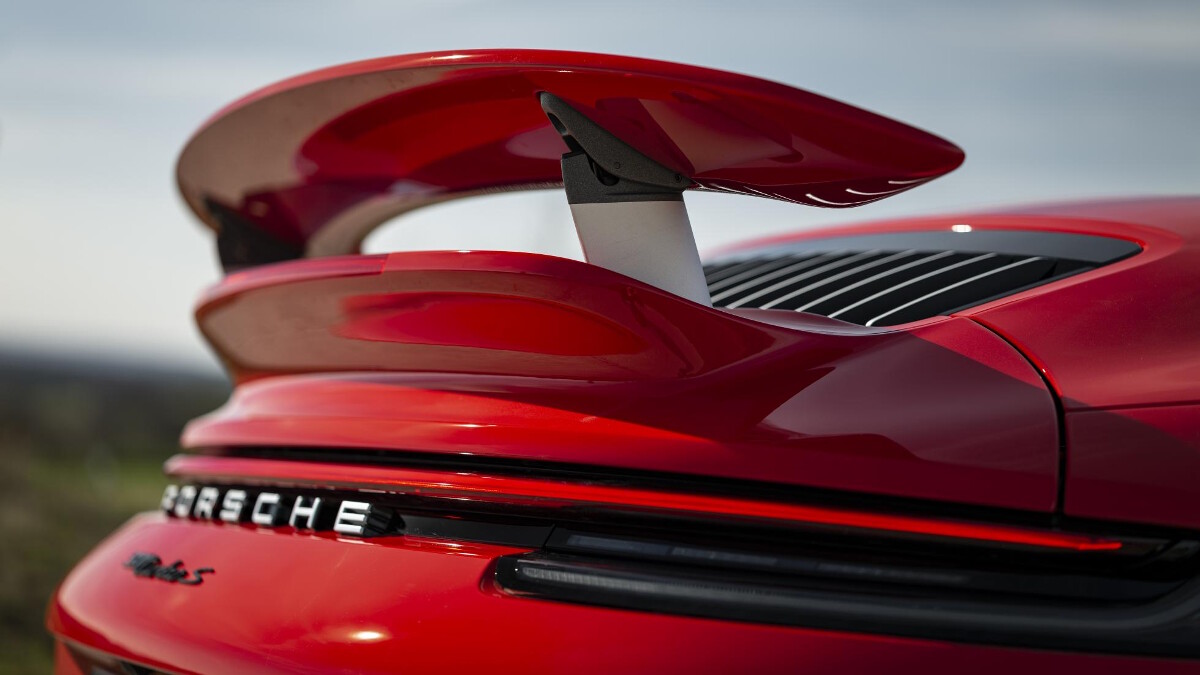 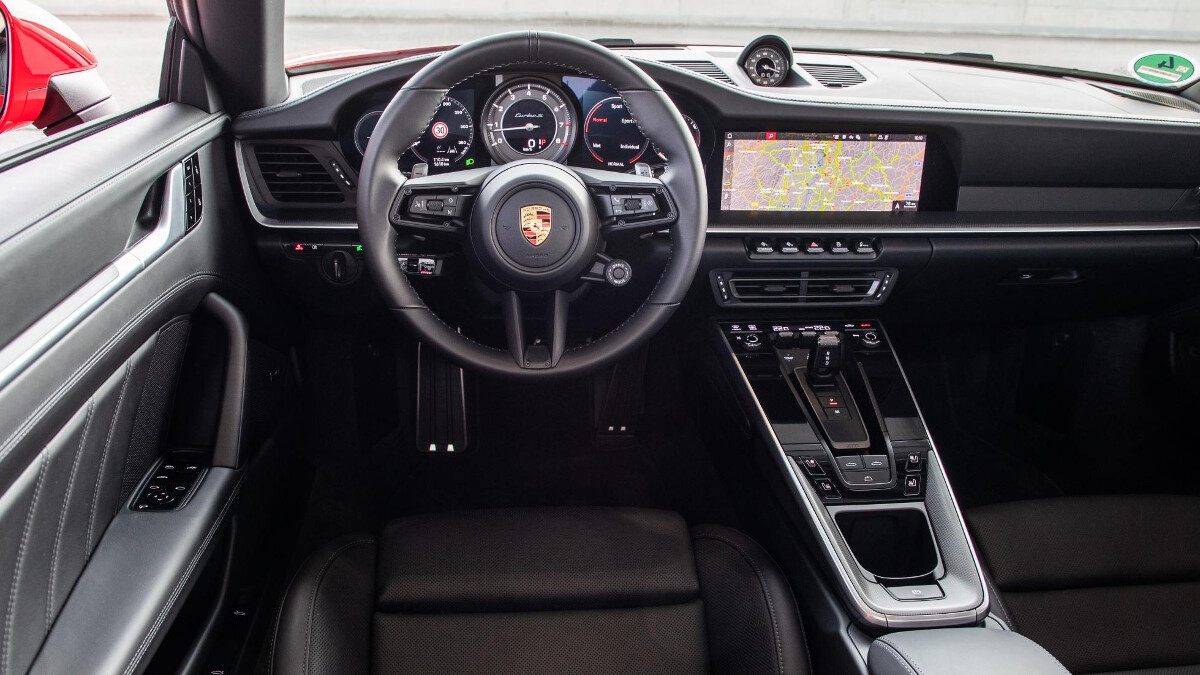 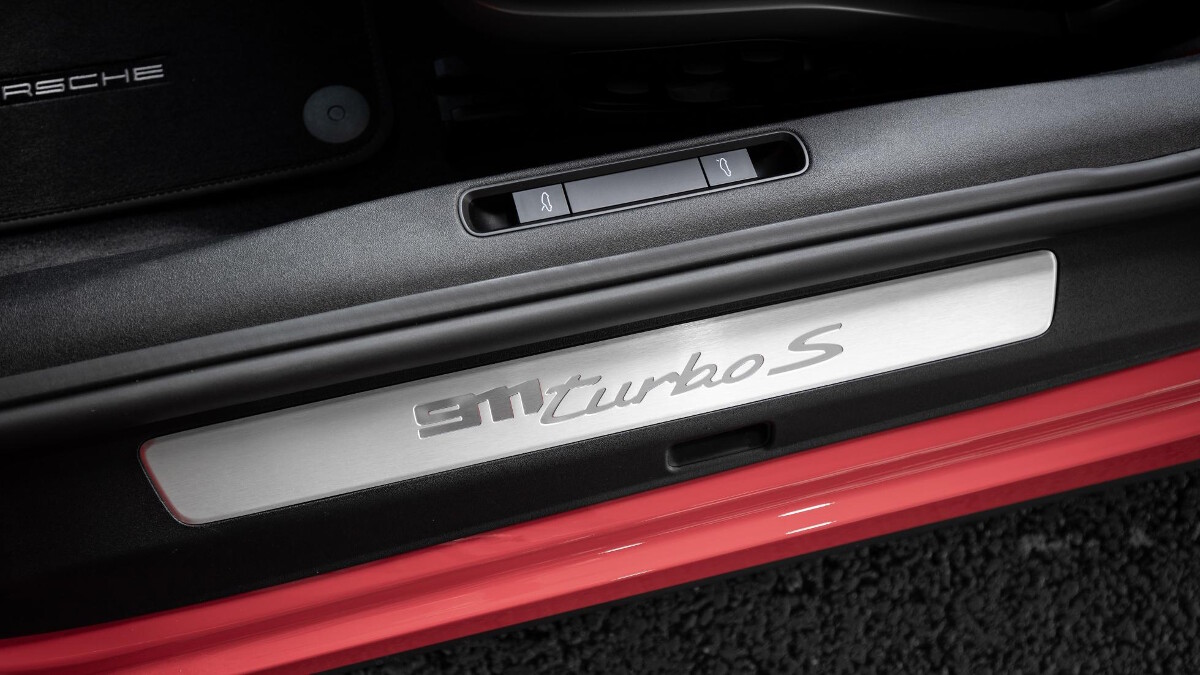 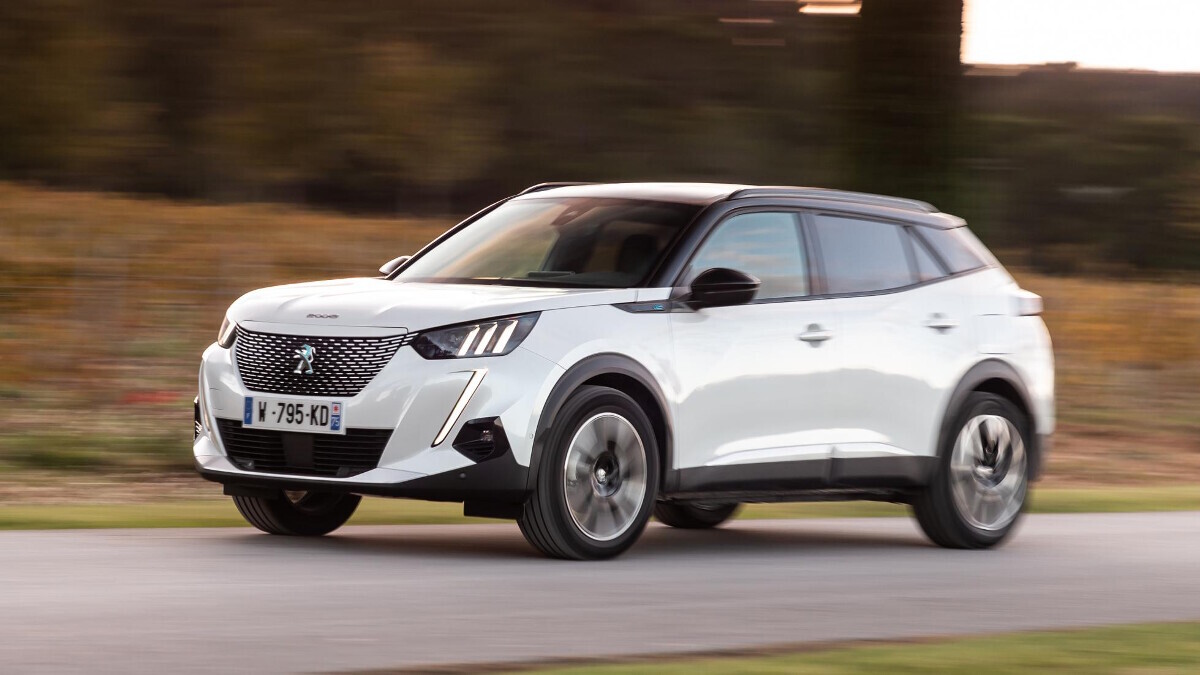 Peugeot hits a home run with the e-2008 EV
View other articles about:
Read the Story →
This article originally appeared on Topgear.com. Minor edits have been made by the TopGear.com.ph editors.
Share:
Retake this Poll
Quiz Results
Share:
Take this Quiz Again
TGP Rating:
/20