So, another Toyota Vios variant?

Yes, another. But as with all things Vios-related, the average consumer will take interest and, chances are, many will drive one home from the dealership.

This is the Toyota Vios GR-S—only the ‘second’ Gazoo Racing car to be arrive in the Philippine market. Air quotes come into play because the first one was the Toyota GR Supra, and what we have here with us today couldn’t be further from that 2019 release.

Let us guess: It’s all aesthetics? 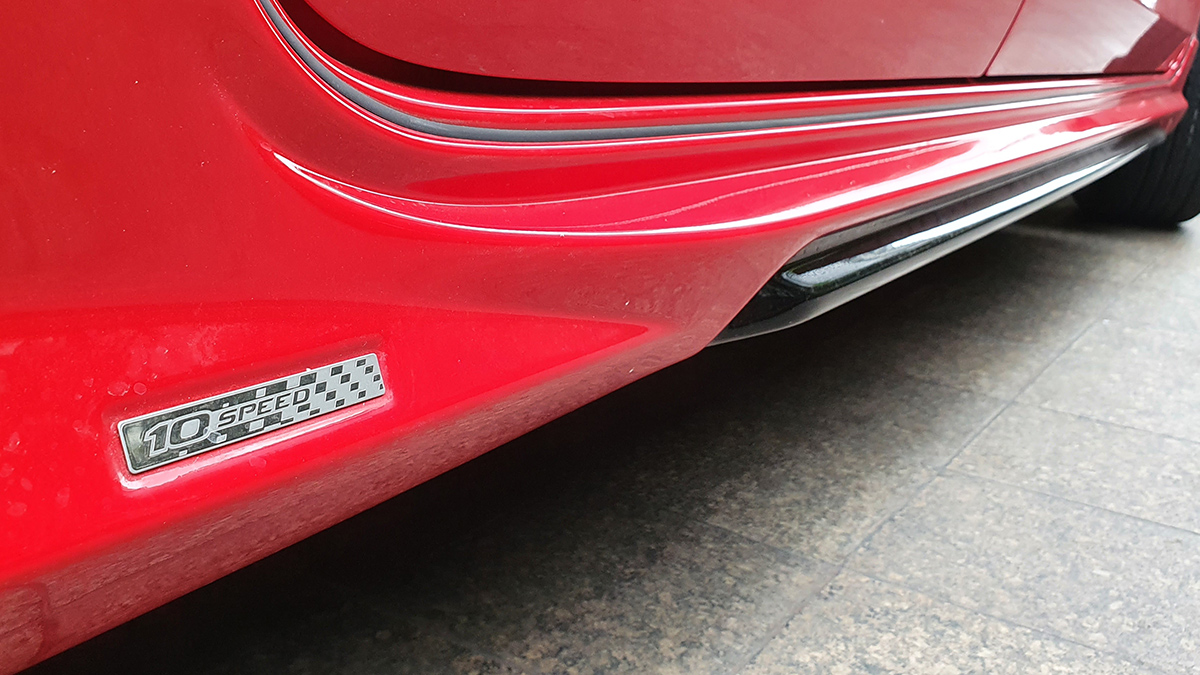 Well, not all. This one gets a new CVT with 10 simulated gears. Other than that...well, okay. It’s mostly aesthetics. But it does represent something bigger than mere figures on a spec sheet.

This product is spearheading the entry of Gazoo Racing into the local market. We know, the Supra technically did this in 2019, but not everyone can afford to throw P4.99 million at what’s essentially a toy, especially in this economy. The Vios GR-S makes the exciting side of Toyota accessible to the average buyer, and you can expect more of the brand’s models to see the same treatment moving forward.

What’s new with this one, then? 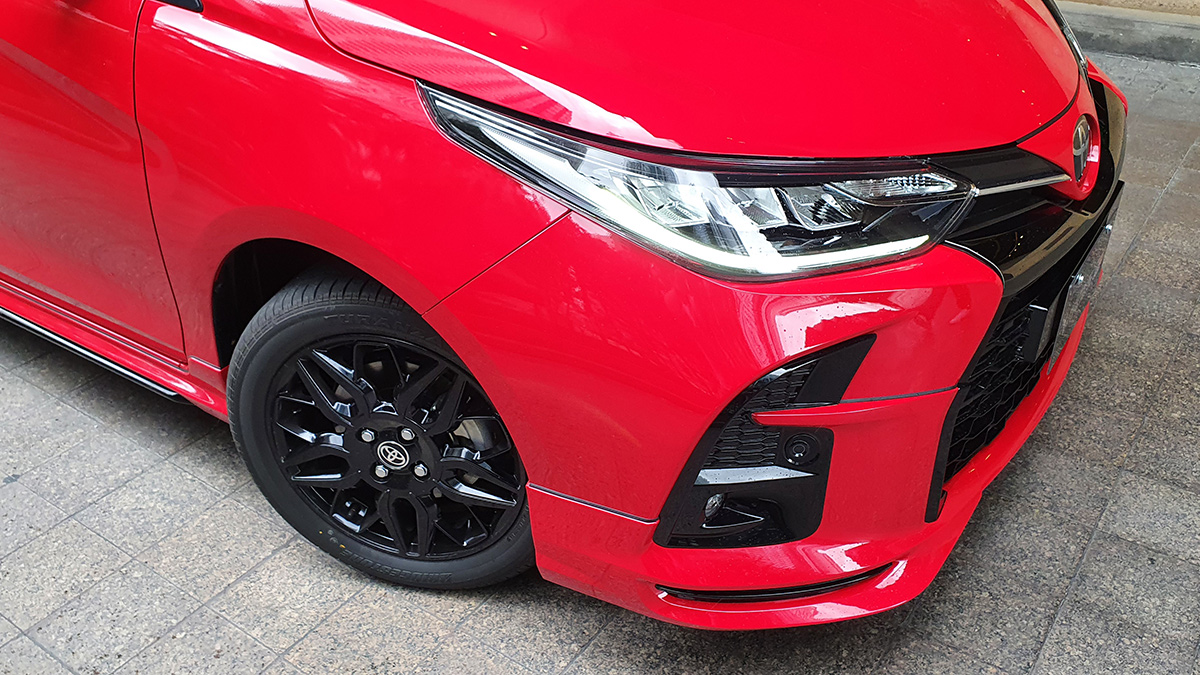 Toyota’s main sales pitch here is added sportiness, and the Vios GR-S provides a fair bit of that when it comes to looks.

The face, for example, gets a more aggressive front bumper and a new mesh grille. You’re also looking at front and rear bumper skirts, side skirts, and a neatly applied rear spoiler. Capping the look are new wheels as well as piano-black side-mirror housings and door handles. Oh, and there’s some snazzy-looking GR badging thrown in, too. 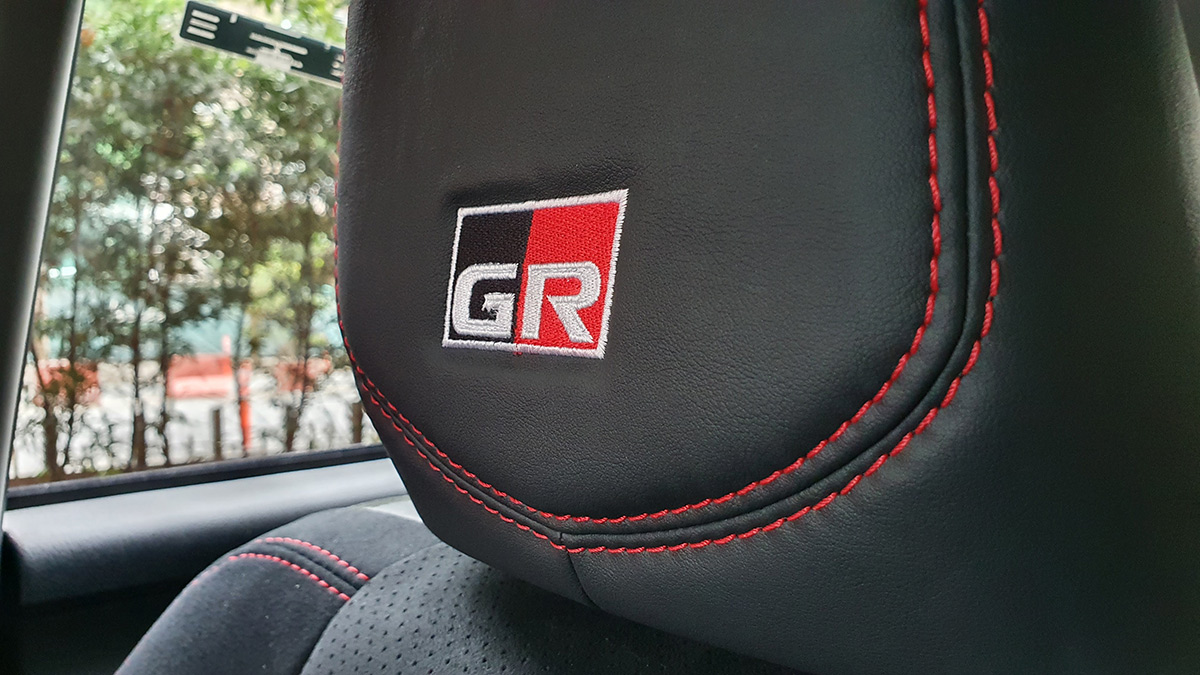 Changes to the cabin are fewer but just as impactful. Seats are wrapped in a mix of leather and suede, and the brand has made generous use of red contrast stitching on the steering wheel and the shift knob.

The seats, in particular, feel and look great. The suede is very nice to the touch, and they come with GR branding as well. There’s a touchscreen infotainment system with Android Auto and Apple CarPlay compatibility, and a six-speaker sound setup to make stints in traffic more bearable.

And how does it drive? 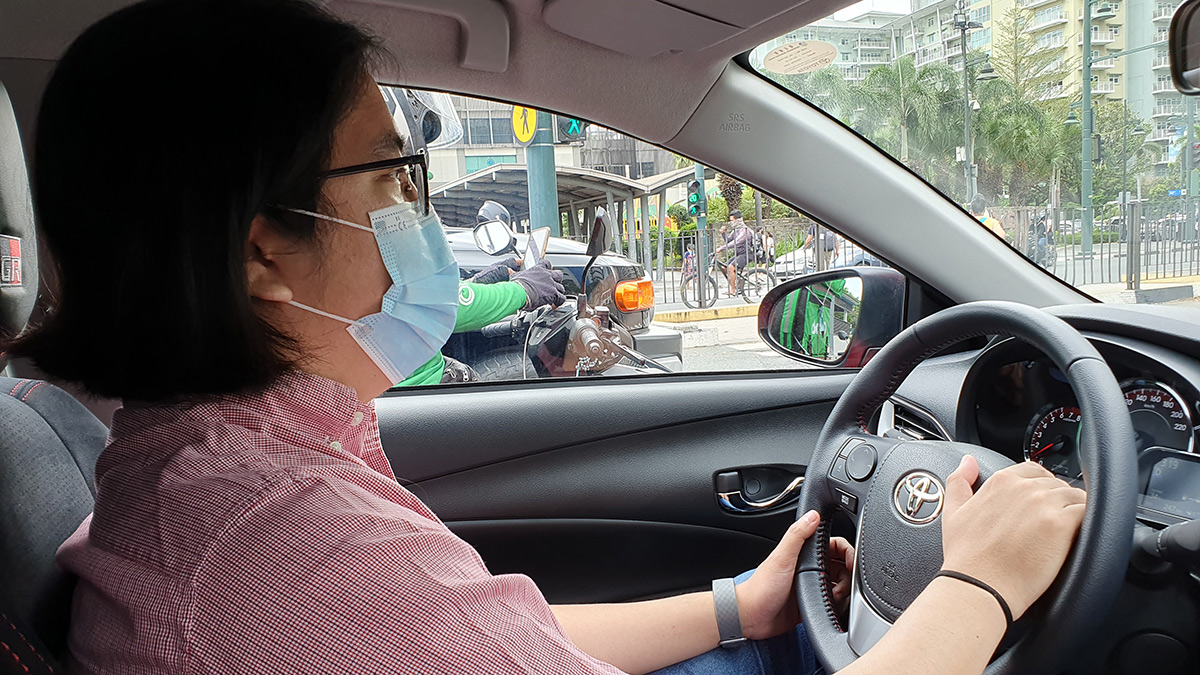 Almost identical to our previous experiences with Toyota’s mass-market subcompact sedan. No surprise, considering this doesn’t get the sports suspension Vios GR-S units in other markets have and runs on the same 1.5-liter DOHC gasoline engine powering the Vios 1.5 G (106hp and 140Nm of torque).

We mentioned a new CVT with 10 simulated gears, but we honestly can’t tell the difference between this and what regular units get—at least not driving around for an hour or so in Bonifacio Global City traffic. Ride quality is the same, being firm and capable of dealing with minor bumps and holes, and the steering still feels perfectly adequate for a daily driver.

Is it worth the asking price? 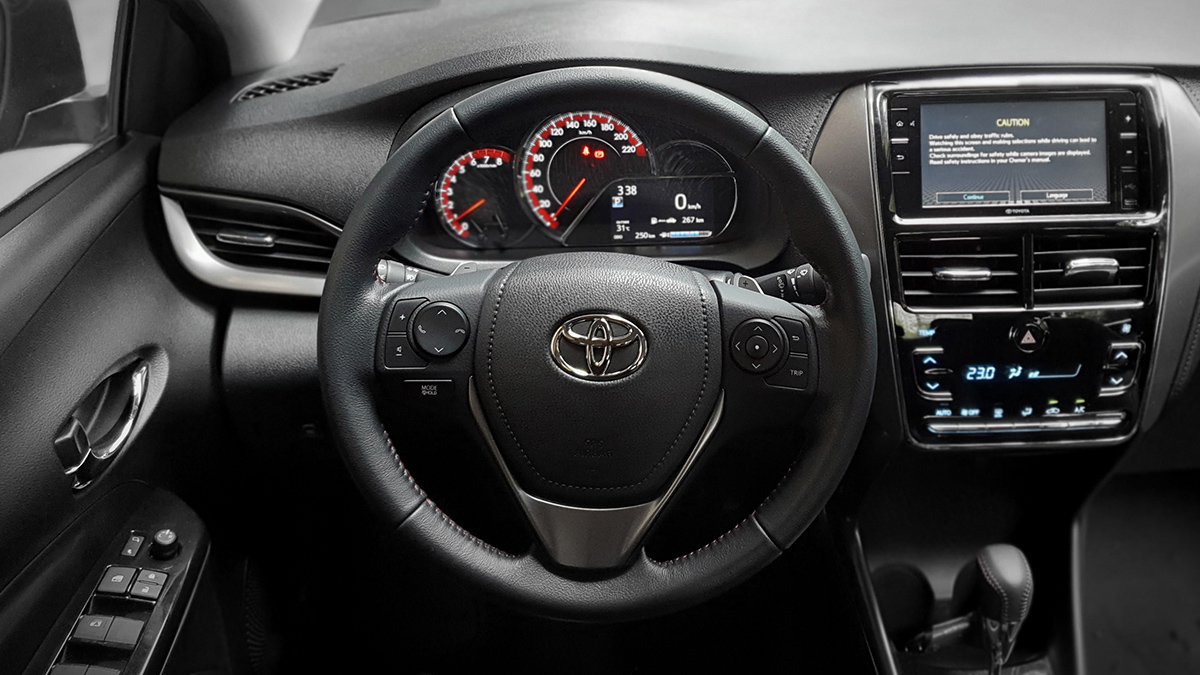 Of note, the GR-S—along with the rest of the recently updated local Vios lineup—has managed to avoid the Department of Trade and Industry’s (DTI) safeguard measures for car imports since all units are assembled right here on local soil (for the list of affected Toyota models, click here).

The asking price of P1,020,000 makes the GR-S P50,000 more expensive than the 1.5 G CVT immediately below it in the range. Haters will no doubt have a field day labeling this as a wannabe, but if you want a flashier-looking Vios with GR elements, the price tag this thing carries is definitely worth it. Just be sure you know what you’re buying. 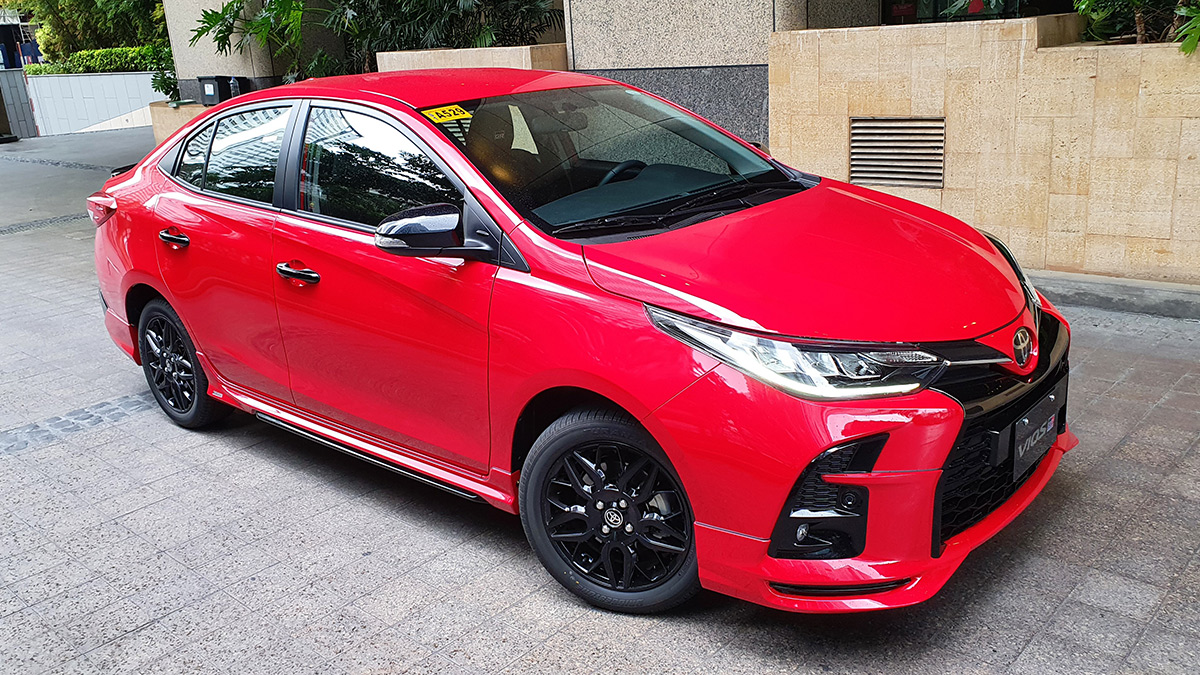 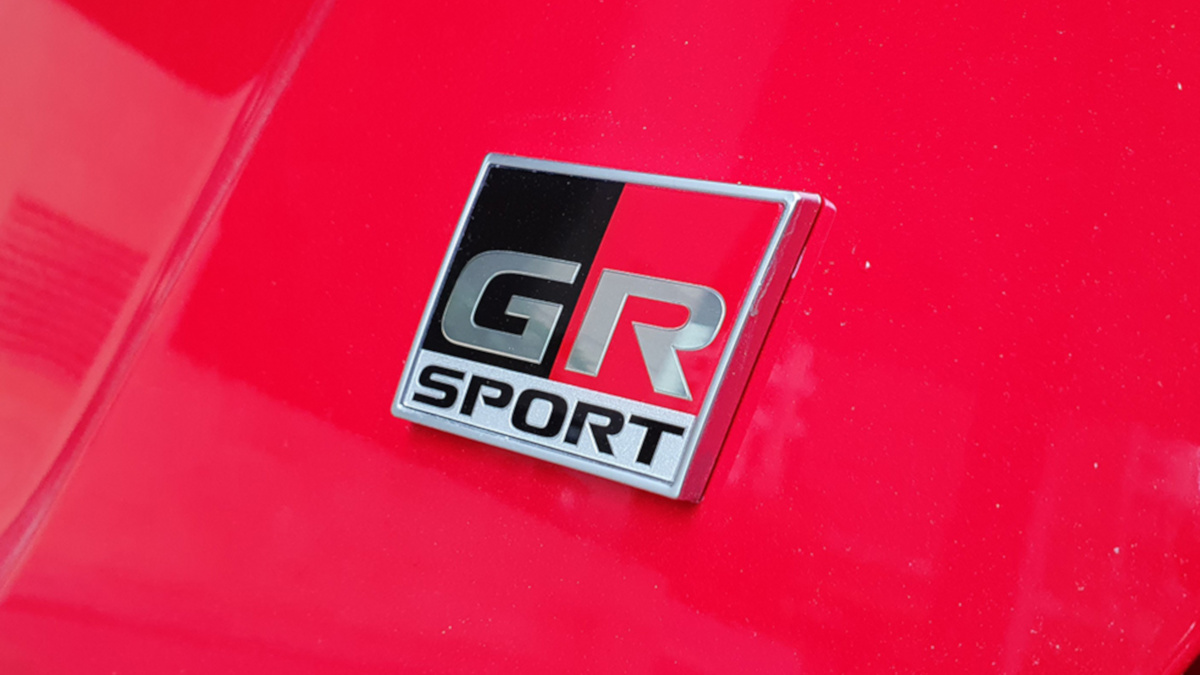 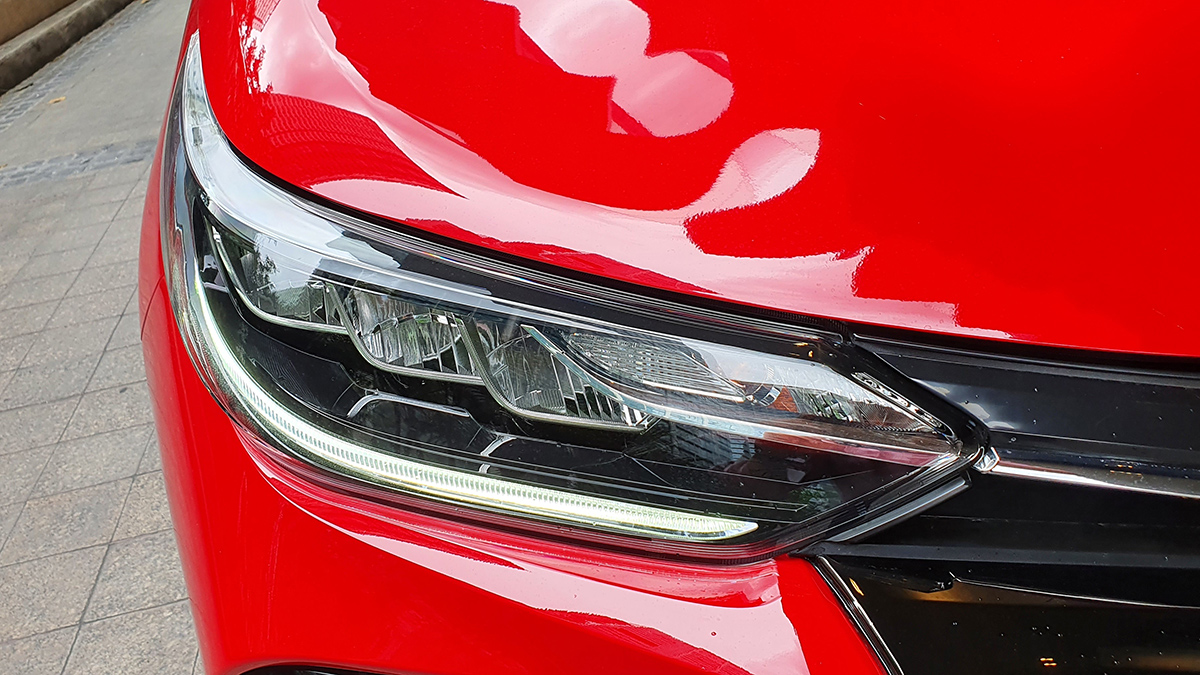 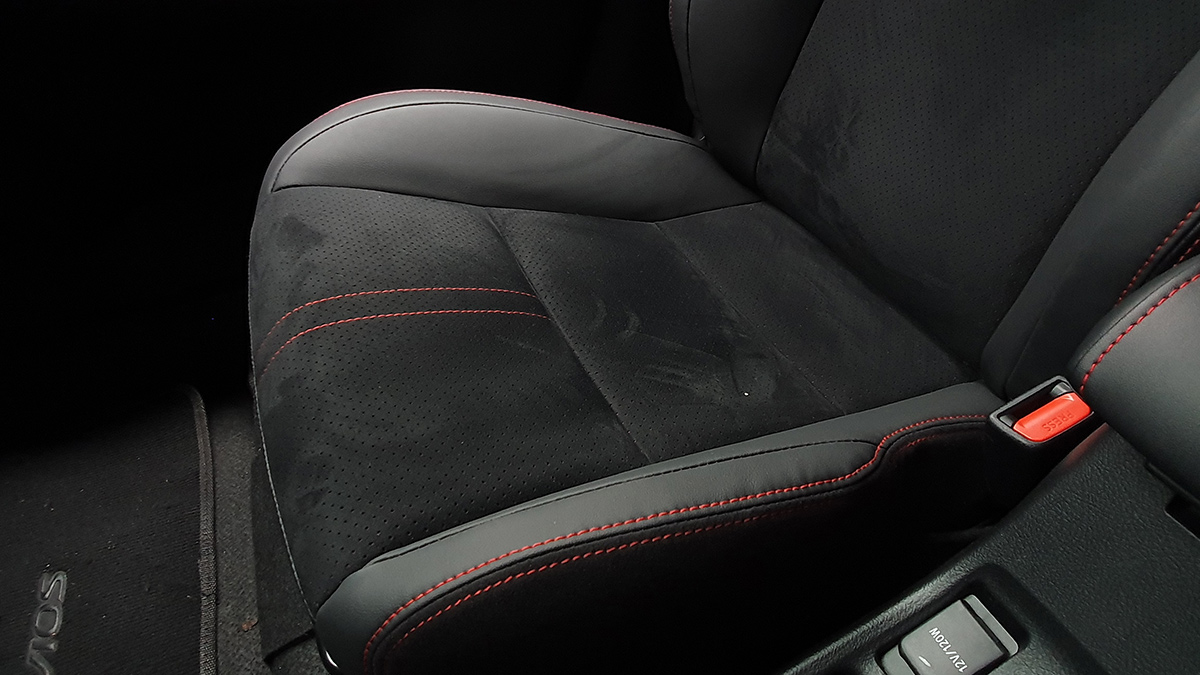 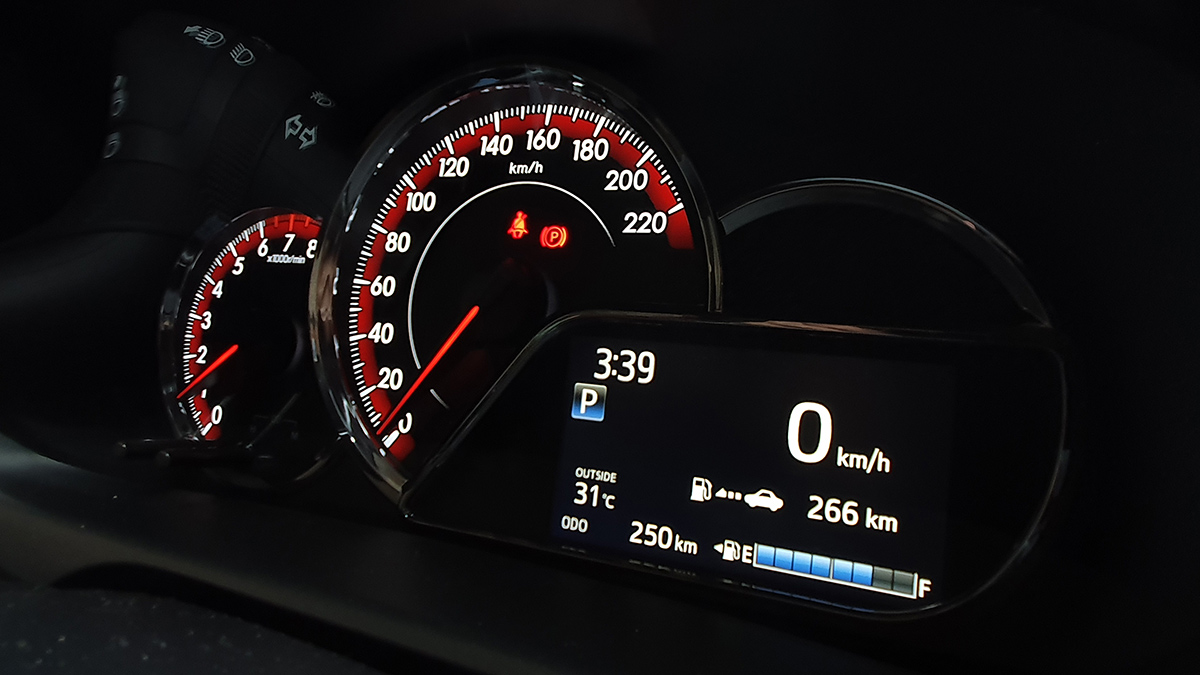 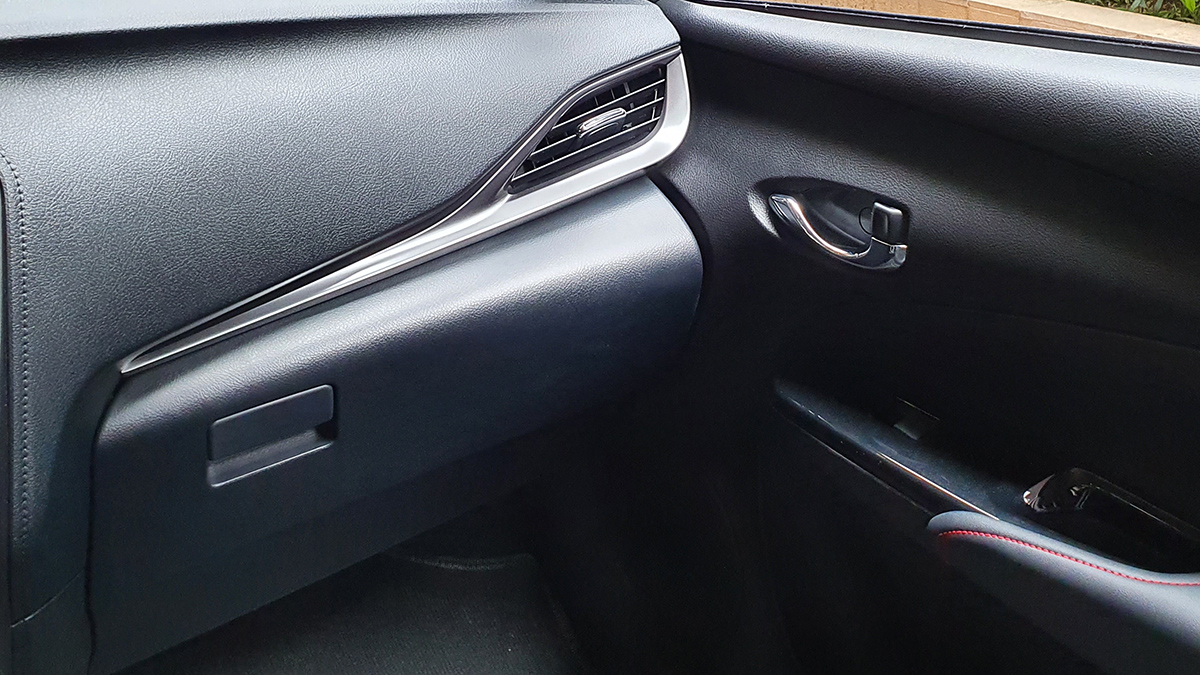 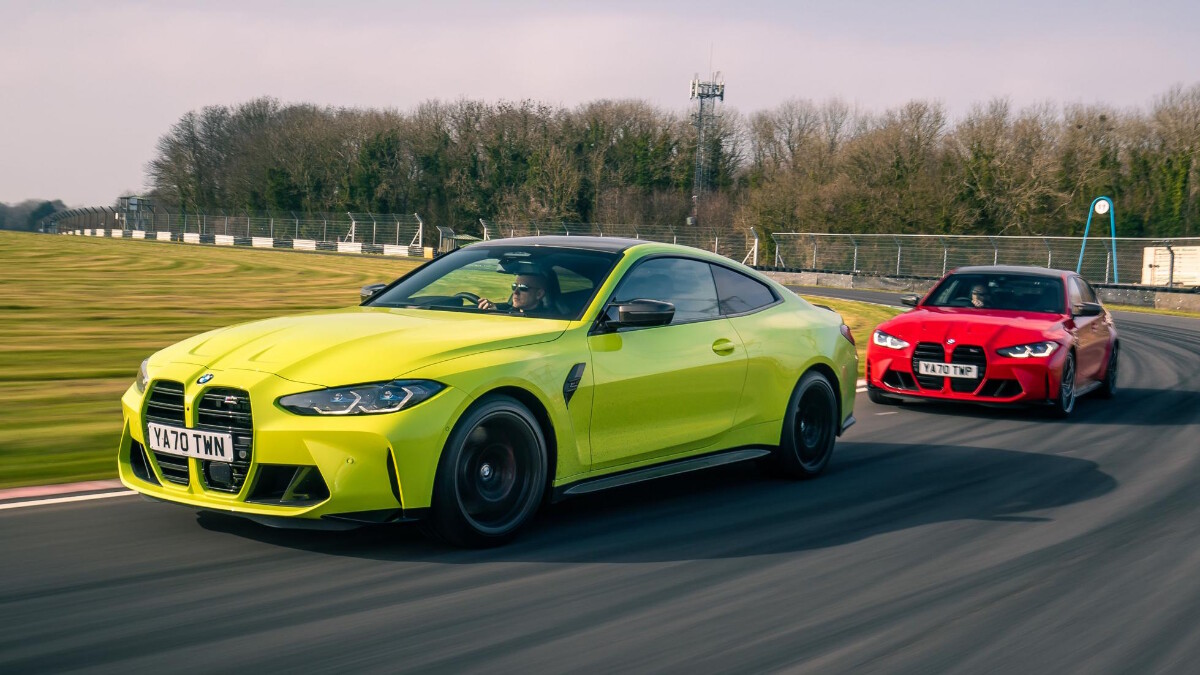 Review: The all-new BMW M4’s newfound composure could be a good or a bad thing
View other articles about:
Read the Story →
This article originally appeared on Topgear.com. Minor edits have been made by the TopGear.com.ph editors.
Share:
Retake this Poll
Quiz Results
Share:
Take this Quiz Again
TGP Rating:
/20