Set to take on the likes of the Lamborghini Urus and Porsche Cayenne Turbo
by Leandre Grecia | Nov 23, 2019
CAR BRANDS IN THIS ARTICLE

When a carmaker tries to build something it isn’t necessarily known for, it’s inevitable for people to be divided about it. Some people may have loved the Porsche Cayenne and Lamborghini Urus when they first came out, some may have not.

If you want a more recent example, just take a look at where Ford is at right now. Even the American carmaker with seven-seaters in its lineup received flak when it decided to plaster the famous Mustang badge onto an electric crossover. Well, to be fair, the badge is an icon of muscle car history, but I digress.

Aston Martin, however, is probably hoping for a totally different outcome. Amidst trying times with the company’s stock value falling in the last year, the British carmaker has just pulled the wraps off an all-new vehicle: its first-ever SUV. The recently unveiled Aston Martin DBX is a ‘potential lifeline’ for the British carmaker, and its makers can only hope they struck gold with it.

Don’t get us wrong, though, the DBX is a beautiful and elegant SUV. Its exterior design and premium cabin tell you that this is, indeed, an Aston Martin. From the massive front grille to the rear ducktail spoiler, all the way to the leather-filled interior, this is proper British luxury. Under its hood is a 542-horsepower 4.0-liter twin-turbo AMG-sourced V8 .

The question remains, though: Have the Brits done its brand right by the Aston Martin DBX? Click play on the embedded video above and watch as Top Gear deputy editor Jack Rix and Aston Martin director of design Miles Nurnberger talk about what this new super SUV is all about. 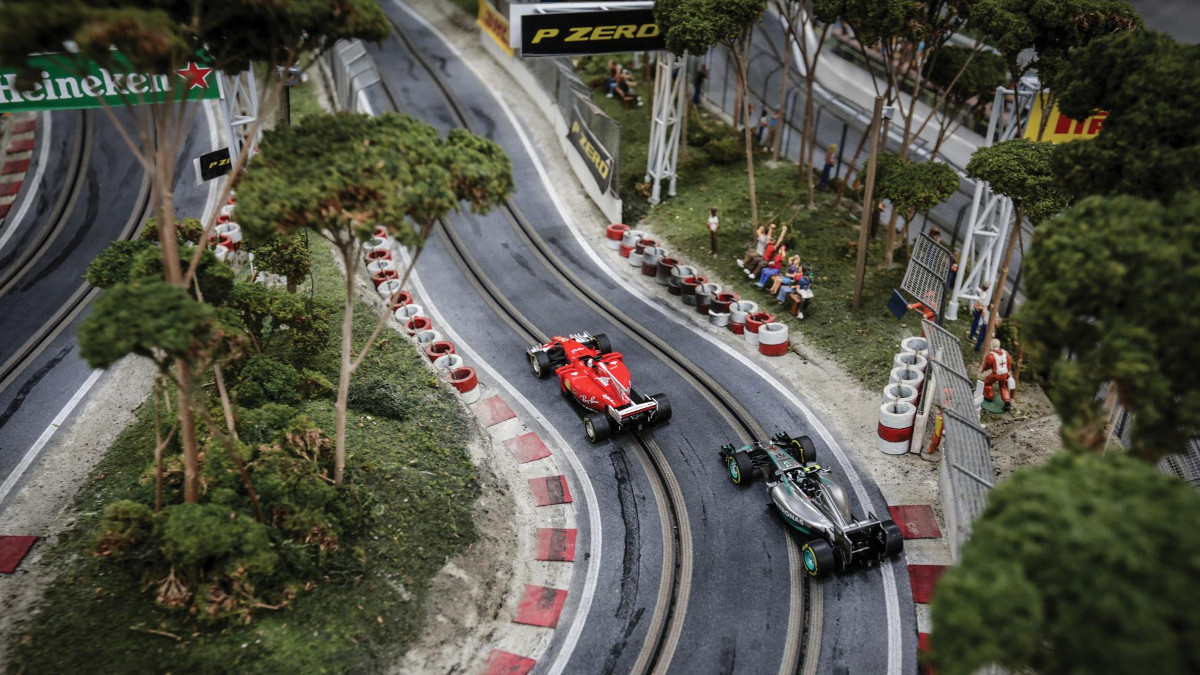 18 Images: Check out this hyper-detailed Formula 1 slot-car circuit
View other articles about:
Read the Story →
This article originally appeared on Topgear.com. Minor edits have been made by the TopGear.com.ph editors.
Share:
Retake this Poll
Quiz Results
Share:
Take this Quiz Again
TGP Rating:
/20