It’s over P1.2 million cheaper in some countries
by Drei Laurel | Oct 5, 2020
CAR BRANDS IN THIS ARTICLE

Nissan’s next-generation Z car is out in the open now, albeit in the form of a prototype aptly called the Z Proto. The Japanese carmaker is already busy sorting out this thing so it’s only a matter of time before a production version turns up.

That said, there’s still no telling exactly when the Z Proto will hit production floors or how the resulting car will stack up to its predecessors, so it makes sense if you’re still eyeing something like the current-gen 370Z. Nissan’s current Z car is available in the Philippines with a P2,779,000 price tag. For that amount, you get a 3.7-liter V6 with 332hp and 363Nm mated to a six-speed manual transmission.

So, how does that package look compared to other markets that offer the same sports car? Let’s have a look.

Basically, the base 370Z is the same package in most of these markets: a 3.7-liter V6 engine with more or less 330hp and 360Nm paired with a six-speed manual transmission. It’s considerably pricier here in the Philippines, though. Boo.

Let’s hope we fare better in terms of pricing when the next Z arrives. 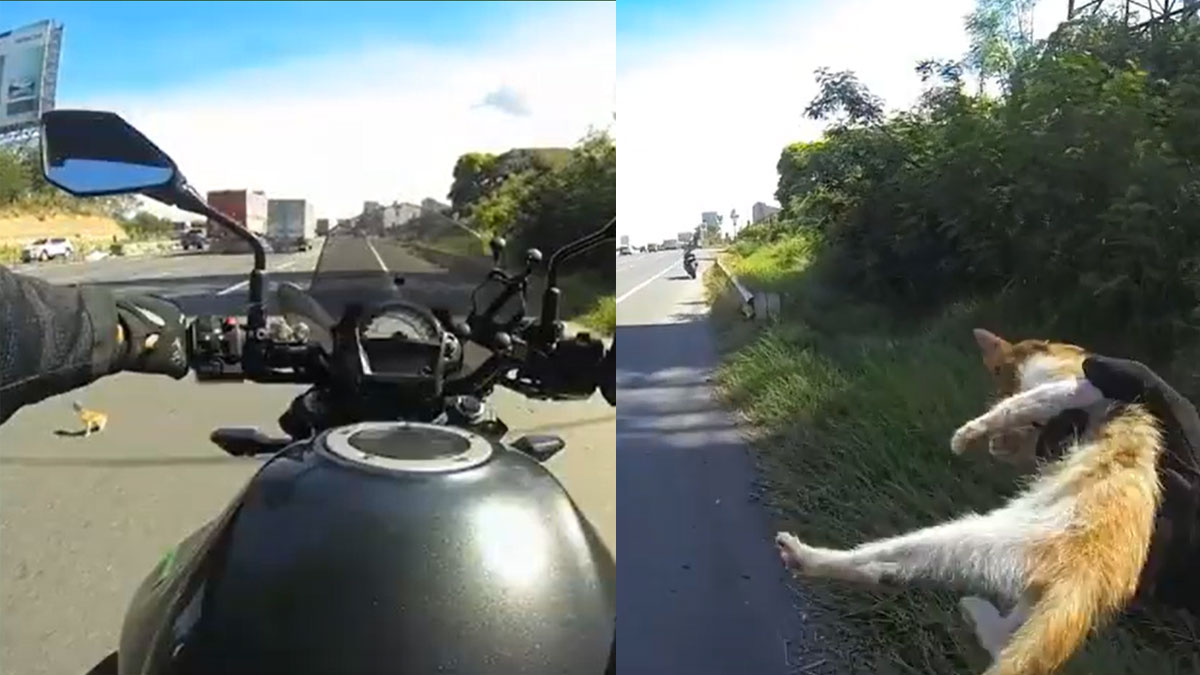 We all need to watch this feel-good video of a rider saving a kitten on SLEX
View other articles about:
Recommended Videos
Read the Story →
This article originally appeared on Topgear.com. Minor edits have been made by the TopGear.com.ph editors.
Share:
Retake this Poll
Quiz Results
Share:
Take this Quiz Again
TGP Rating:
/20