Think the Suzuki Jimny is pricey? In Thailand, it starts at P2.42 million

When the all-new Suzuki Jimny was launched early last year, many salivated over the mini off-roader’s macho new design, improved comfort, and relatively well-rounded overall package. We even chose the vehicle as our Car of the Year for 2019, beating out the likes of the Mazda 3 and the Kia Stinger.

It’s a hell of a fun car to own, no doubt, especially since the latest generation hasn’t lost the off-roading capabilities the Jimny nameplate is known for (read our off-road test here). Some, though, looked at its P975,000 starting price at the time (this has since jumped up to P1,055,000) and said: “That’s a lot of dough for something so small and plasticky.”

In a way, it’s an understandable sentiment if someone just outright compares that cost to the Jimny’s ¥1,485,000 (around P700,000) price tag in its home market of Japan. We have a feeling, though, that there’ll hardly be anyone complaining when they find out how much the Suzuki Jimny goes for in neighboring Thailand.

There, the Suzuki Jimny starts at 1,550,000 Thai baht. Converted, that’s a whopping P2.42 million—enough for a top-of-the-line midsize SUV, or even a Mazda MX-5 RF with nappa leather. And to think this thing packs the same 1.5-liter K15B four-cylinder engine capable of 100hp and 130Nm of torque as units we have here in the Philippines. It’s also more expensive in Indonesia, but at 372,500,000 rupiah (P1.25 million), it’s still relatively attainable.

So, we have it pretty good, then, right? As fun as the Jimny is to own, we can’t imagine spending Mazda MX-5 money on a base unit. Would you shell out that much for a Jimny if you lived in Thailand? 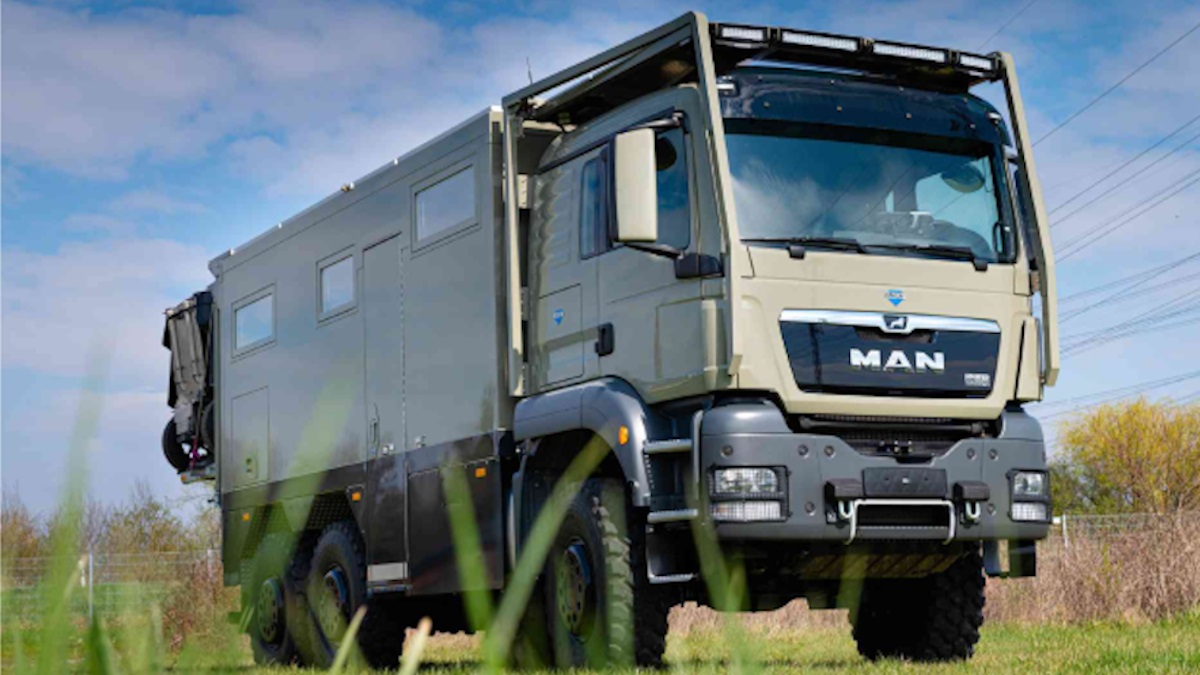