Time sure does fly in the auto industry. It seems like it was only yesterday when we were all salivating over the prospect of the 10th-generation Honda Civic becoming available here in the Philippines. Now? We’re already looking forward to the next one’s reveal.

In case you missed it, the Japanese car manufacturer has already released a teaser video and an official reveal date for its next-generation sedan—or its prototype, at least. As is customary leading up to the actual unveiling, little to no information has been revealed. We do get a few quick glimpses at the vehicle, though. Watch:

The current-gen Civic on our market has consistently been a top-of-mind choice in its segment, thanks to its sleek styling and relatively sporty driving dynamics. So, what does Honda need to do with the 11th-generation release to maintain or, better yet, build on the nameplate’s success? We have a few things in mind:

1) When it comes to styling, don’t reinvent the wheel.

From what we’ve seen of the vehicle so far, the next-generation version is going to look pretty familiar. This is a good thing as the current one is arguably the best-looking model in its segment.

Rather than doing anything drastic with the sedan’s design, we hope Honda has chosen to build on its look. Don’t get us wrong—we want to see all-new. Few things sting more than an all-new release that doesn’t look it. We just hope the brand opts to maintain the current car’s generally aggressive tone and incredibly sporty vibe instead of suddenly deciding to go all-out on premium or elegant instead. Agree?

We don’t have the option of a manual transmission in the Philippines. We understand why, though: Most buyers just aren’t going for it anymore. As far as business goes, the decision to stick with the continuously variable transmission (CVT) is a no-brainer.

What do we think as car lovers, though? We hope a six-speed manual is at least being considered for our market. Many feel it’s a shame to not be able to pair the Civic’s sporty drive with the unparalleled control of a manual transmission. And not everyone can shell out a cool P3.18 million for the Civic Type R, which is the only Civic available locally with a stick-shift.

3) Balance the dynamic exterior styling with a stealthy interior.

This is definitely a characteristic we want Honda to carry over from the current-generation Civic. Dark soft-touch materials, attractive faux-aluminum trim, a minimalist overall vibe, and some contrast stitching here and there—this nicely counteracts the exterior’s eye-catching and sporty appearance.

If Honda chooses to go with an energetic aesthetic outside, we want a calmer tone inside. Besides, is the Civic really a car you want to see with loud and bright bits scattered all over the place? We didn’t think so.

Not for the lower-end variants, mind you. The 1.8 E CVT does just fine with the sedan’s current setup. But based on experience, the sportier RS Turbo CVT with the 1.5-liter turbocharged gasoline engine (171hp and 220Nm of torque) could stand to gain from a firmer suspension and less body roll. It’s not that big an issue, but it would be a nice change to see when the next-gen version arrives in the Philippines.

5) Keep the base variant an attractive proposition.

Currently, if you aren’t eyeing the turbo, the Honda Civic 1.8 S CVT is an incredibly attractive proposition for a base variant. It offers largely the same style, space, and daily driving experience as its more expensive counterpart, and what it lacks in outright power and tech, it makes up for with a more affordable price tag. We hope Honda Cars Philippines can offer something similar to this when it brings in the 11th-generation sedan. 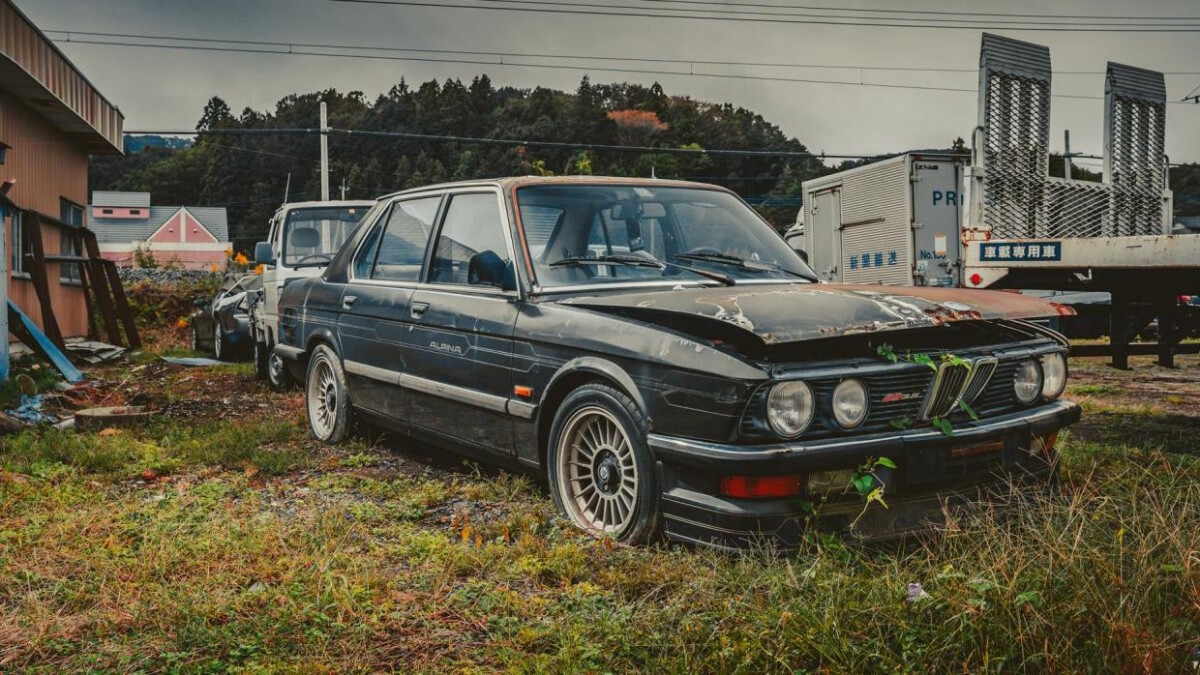 Top Gear’s ultimate guide to long-term car storage, part one
View other articles about:
Read the Story →
This article originally appeared on Topgear.com. Minor edits have been made by the TopGear.com.ph editors.
Share:
Retake this Poll
Quiz Results
Share:
Take this Quiz Again
TGP Rating:
/20