How do you think this next-gen FJ Cruiser will fare against the Ford Bronco?

Japanese or American?
by Drei Laurel | Nov 23, 2021
CAR BRANDS IN THIS ARTICLE

Production of the Toyota FJ Cruiser has dwindled over the past couple of years, with mainstream markets like Japan and the US releasing farewell versions of the iconic SUV in 2014 and 2017, respectively. There’s been no word regarding a next-gen version yet, but we may have found something to keep fans of the model satiated until we hear from the carmaker.

This is an all-new FJ Cruiser. Not an official one, mind you, but a render created by Rain Prisk.

In a Facebook post, the digital artist shared that he was inspired to create this piece by the thought of a potential rivalry between the Japanese off-road toy and the all-new Ford Bronco.

“I have always liked the FJ Cruiser, and since the new Bronco is massively popular, I thought I’d try to make a new version of the FJ Cruiser,” Prisk shared on Facebook.

We can see it. We’re fans of how Prisk has managed to retain the most memorable design cues from the previous version—such as the round headlights and bulky overall proportions—while adding a more modern appeal via clean surfaces and a minimalist face.

Prisk did not share a view of the SUV’s rear or interior, but the angle provided is already enough to make us wish Toyota can come up with something similar. Well, at least if the brand plans on continuing the FJ Cruiser lineage, anyway.

On a scale of one to 10, how would you grade this next-generation Toyota FJ Cruiser render? Sound off below. 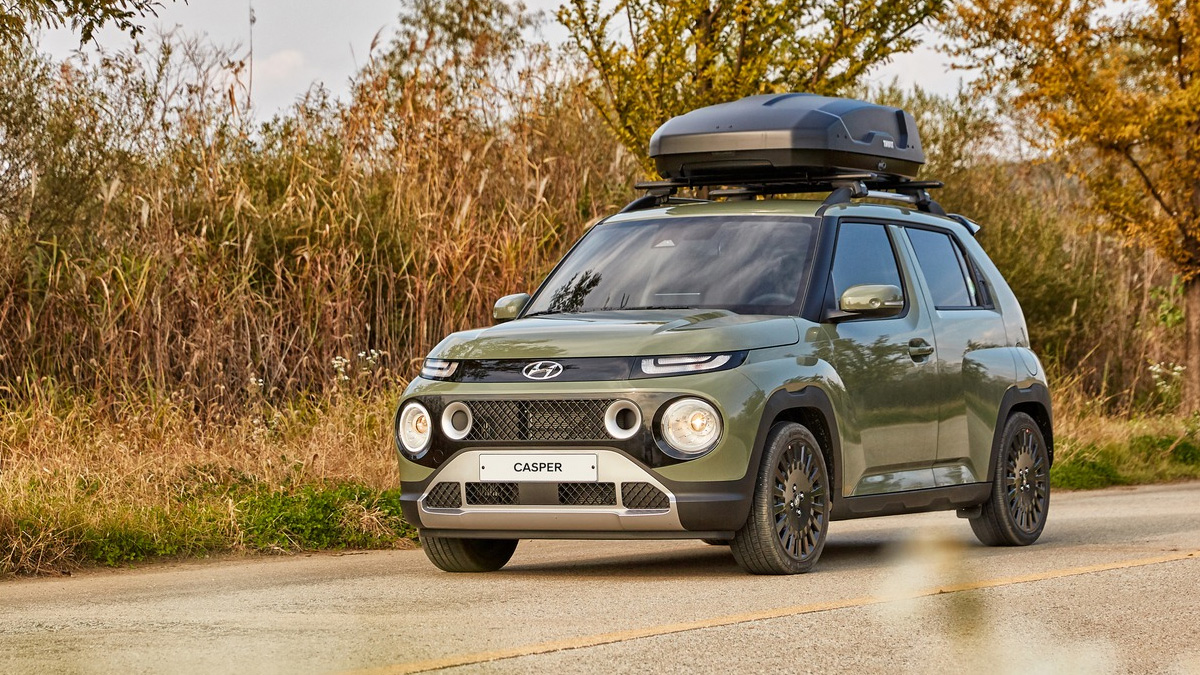 The tiny Hyundai Casper looks really cool as a camper
View other articles about:
Recommended Videos
Read the Story →
This article originally appeared on Topgear.com. Minor edits have been made by the TopGear.com.ph editors.
Share:
Retake this Poll
Quiz Results
Share:
Take this Quiz Again
TGP Rating:
/20