What if the next-generation Ford Ranger Raptor looked like this?

Artist Kleber Silva has given the all-new truck a few aesthetic improvements
by Leandre Grecia | Dec 29, 2021

Ford will be launching the next-generation Ranger Raptor in February 2022. There’s no official confirmation yet, but spy shots have shown that Ford is already testing its truck on US roads.

While Ford still keeps the Ranger Raptor under wraps, artists around the web have now made their own versions of the performance pickup—like this one here. 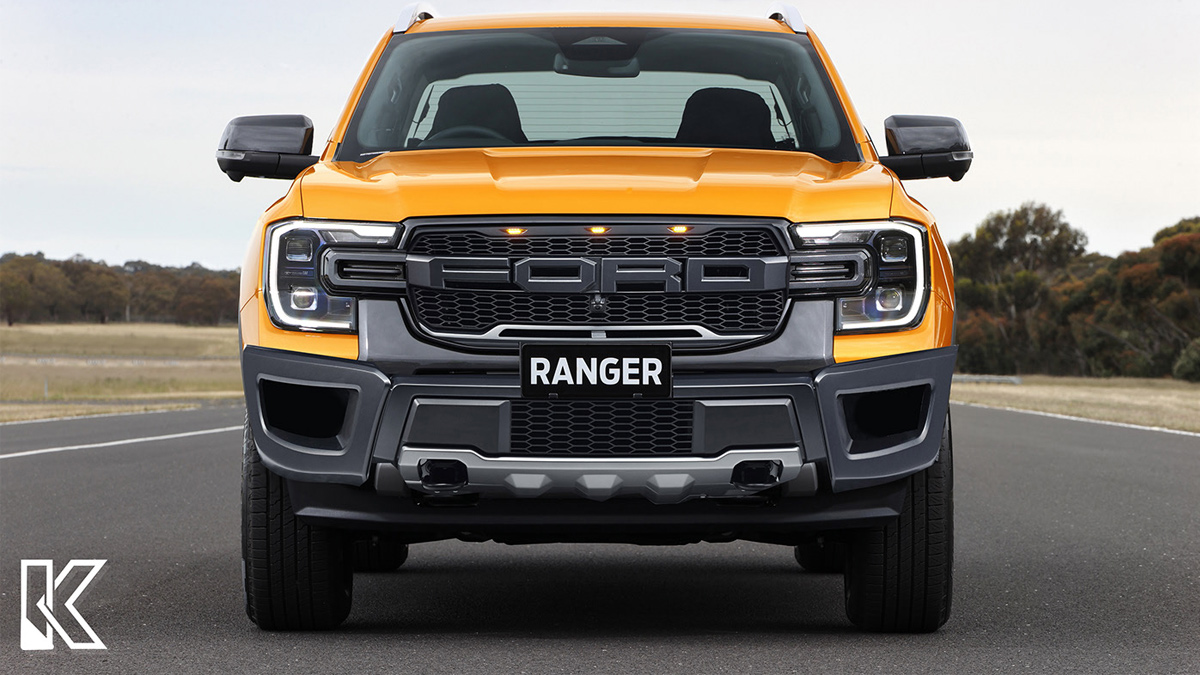 This one’s from Kleber Silva, the same guy who made some of the past renders we’ve featured, like this Fortuner-slash-Hilux thing and the Hyundai Santa Cruz N. His redesign is a bit simple—which we like—as he’s simply beefed up the all-new Ranger’s looks.

His version has the Raptor grille with the Ford lettering up front, along with a bulkier front bumper with added black plastic claddings and a bigger skid plate. It sports Raptor decals on the sides, and a large Ford badge on the tailgate to match the front end’s design. 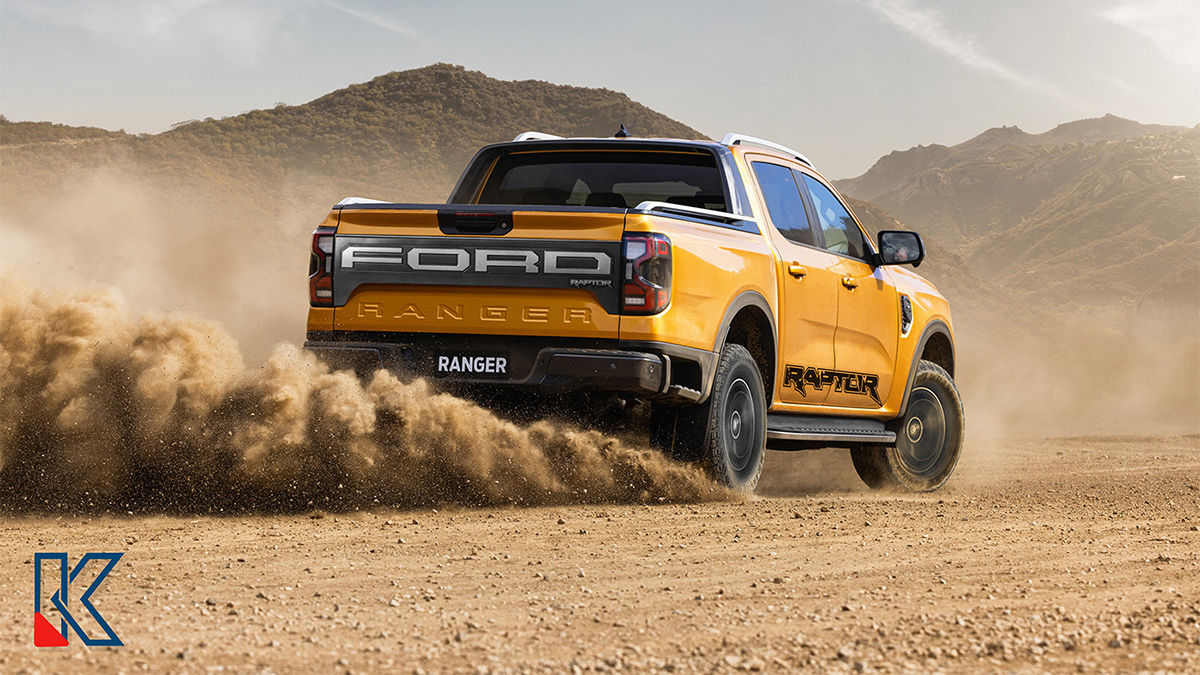 Silva didn’t create renders of the interior, nor did he provide us with specifications or any other details about this Raptor. But if we were to spec this truck, we’d put the Bronco’s 2.7-liter twin-turbo V6 under that hood.

Anyway, what do you think of this design? If you like these Ranger concepts, you might want to check out the Ranger Pursuit as well. 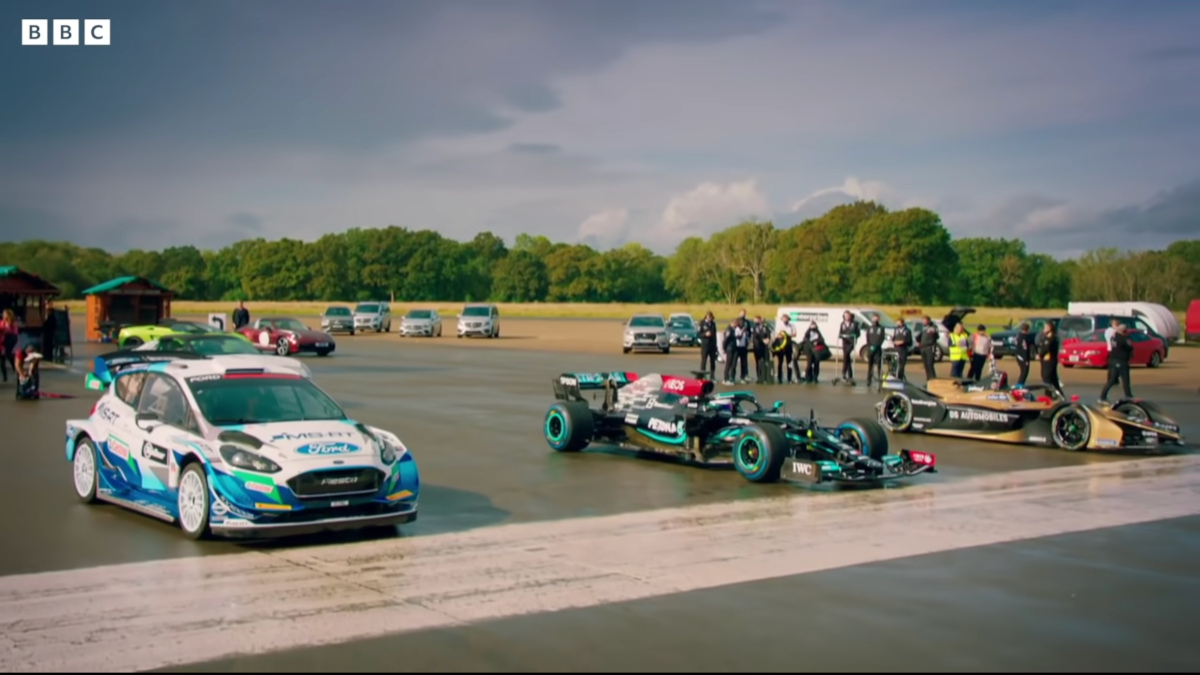 A WRC Ford Fiesta, Formula 1 racer, and Formula E entry duke it out on a drag strip
View other articles about:
Read the Story →
This article originally appeared on Topgear.com. Minor edits have been made by the TopGear.com.ph editors.
Share:
Retake this Poll
Quiz Results
Share:
Take this Quiz Again
TGP Rating:
/20