It appears Kei Miura isn’t the only one who’s been busy tinkering with the all-new Toyota GR Yaris. Japanese pro drifter Daigo Saito has also done his work on the hot hatch, and he’s actually given it a heart transplant.

What Saito has done, however, is not your ordinary engine swap—the mill that powers this particular GR Yaris is the legendary 2JZ engine that Toyota fitted in the equally legendary Supras from decades past. We’re not exactly fluent in Japanese so we’re not sure if this one’s the 2JZ-GE or the 2JZ-GTE engine, but the supposed 3.4-liter displacement and that twin-turbo setup suggest it’s the latter.

Plus, this thing generates a whopping 986hp—based on the “1000PS” in Saito’s social media posts—so the powertrain could easily be the stronger Toyota JZ engine. In any case, what we do know is this: It’s an insanely huge upgrade from the 257hp, 360Nm 1.6-liter turbopetrol that Gazoo Racing gave its Yaris.

Now, we also mentioned Miura earlier, and that’s because of this: Saito’s GR Yaris actually sports Pandem’s new widebody kit—the one you may have previously seen in this space already. You may have missed it at first, but that’s okay. Saito’s hatch has been finished with full racing livery, after all. Plus, it sits on some stylish new wheels as well, so Pandem GR Yaris look isn’t easily recognizable.

Sadly, Saito has yet to post any clips of his GR Yaris in action just yet, but he did give us a glimpse of the interior. Here, we see both a stick shift and a drift handbrake lever, and that’s about all we need just to get an idea how badass this thing will look like ripping asphalt and burning rubber on the track.

What say you, readers? Any thoughts on this 2JZ-powered GR Yaris? 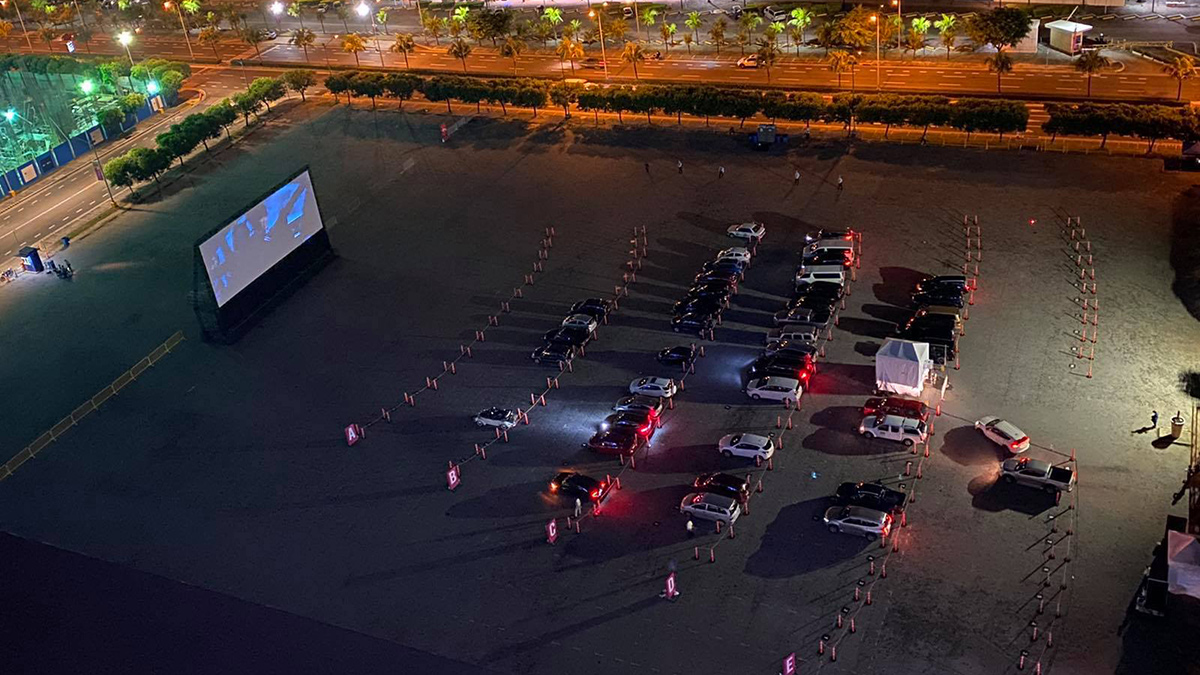 So, this is what SM Cinemas’ drive-in movie theater looks like
View other articles about:
Recommended Videos
Read the Story →
This article originally appeared on Topgear.com. Minor edits have been made by the TopGear.com.ph editors.
Share:
Retake this Poll
Quiz Results
Share:
Take this Quiz Again
TGP Rating:
/20