We finally get a good look at the Ford Bronco Raptor

In action on a dirt track, no less
by Leandre Grecia | Dec 2, 2021
CAR BRANDS IN THIS ARTICLE

The Ford Bronco is a really good off-road machine, and that’s why we’re expecting big things from the Bronco Raptor. We’ve been dying to get a look at it ever since Ford officially made the announcement, and now we finally have what we’re asking for.

The Bronco Nation has just shared an exclusive look at the 4x4 kicking up dirt around a short off-road track. While the Bronco Raptor was shown wearing partial camo, we can clearly see it sitting on new wheels shod in BFGoodrich All-Terrain T/A tires. The wheel arches here are visibly bulkier than those of the Bronco and Bronco Sport, too. Of course, we also get a glimpse of the new Raptor grille up front.

At one point during the clip, we also get to see the Bronco Raptor side-by-side with the standard Bronco, and the former looks way taller. Credit that to the chunky tires and what we can only assume is a new suspension setup underneath.

Now, this is just a sneak peek, as the footage doesn’t show the Bronco Raptor doing anything wild across the dirt track. “While it wasn’t quite pushed to its limits, it gives us a hint at what we can expect when we get a more in-depth look at its off-roading prowess,” The Bronco Nation’s video description reads.

To get your first look at the vehicle in action, check out the video below. Are you guys excited for the 2022 launch? 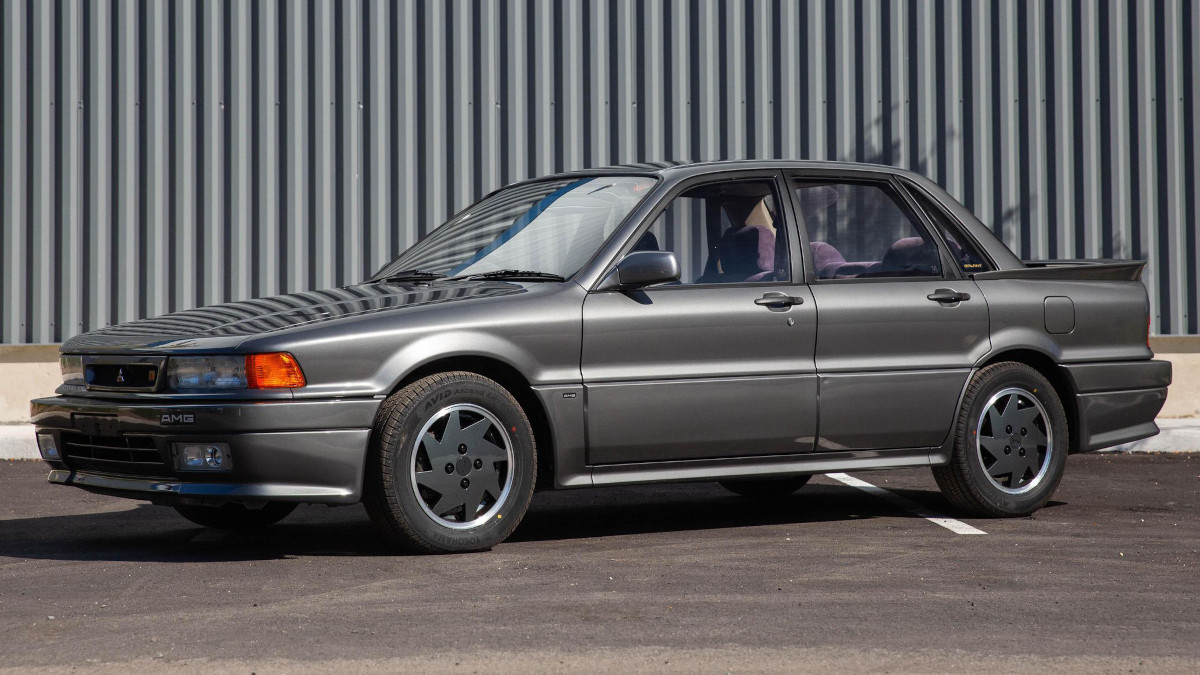 Auction finds: The price of this ’92 Mitsubishi Galant AMG is at P327,000 and counting
View other articles about:
Read the Story →
This article originally appeared on Topgear.com. Minor edits have been made by the TopGear.com.ph editors.
Share:
Retake this Poll
Quiz Results
Share:
Take this Quiz Again
TGP Rating:
/20