Dirt mounds are shaking
by Drei Laurel | Sep 22, 2021
CAR BRANDS IN THIS ARTICLE

Given all the leaks and spy shots leading up to today, that Ford was developing a Raptor version of the all-new Bronco was pretty much an open secret. Still, it really hits different when you finally get official confirmation from the car manufacturer itself.

Yes, Ford has made it official: a Ford Bronco Raptor is on the way. The brand has just released a teaser video online showing...not much if we’re being honest. Watch:

Okay, so we do get a look at a portion of the performance SUV’s face—including its headlight and mesh Raptor grille. Other than that? Nada. Unless you consider a cloud of dust evaporating into the wind vital information.

Ford has also released an image of what we assume will be the Bronco’s Raptor badging. At this point, though, this is just speculation. Oh, and we also now know that the vehicle will be released within 2022. 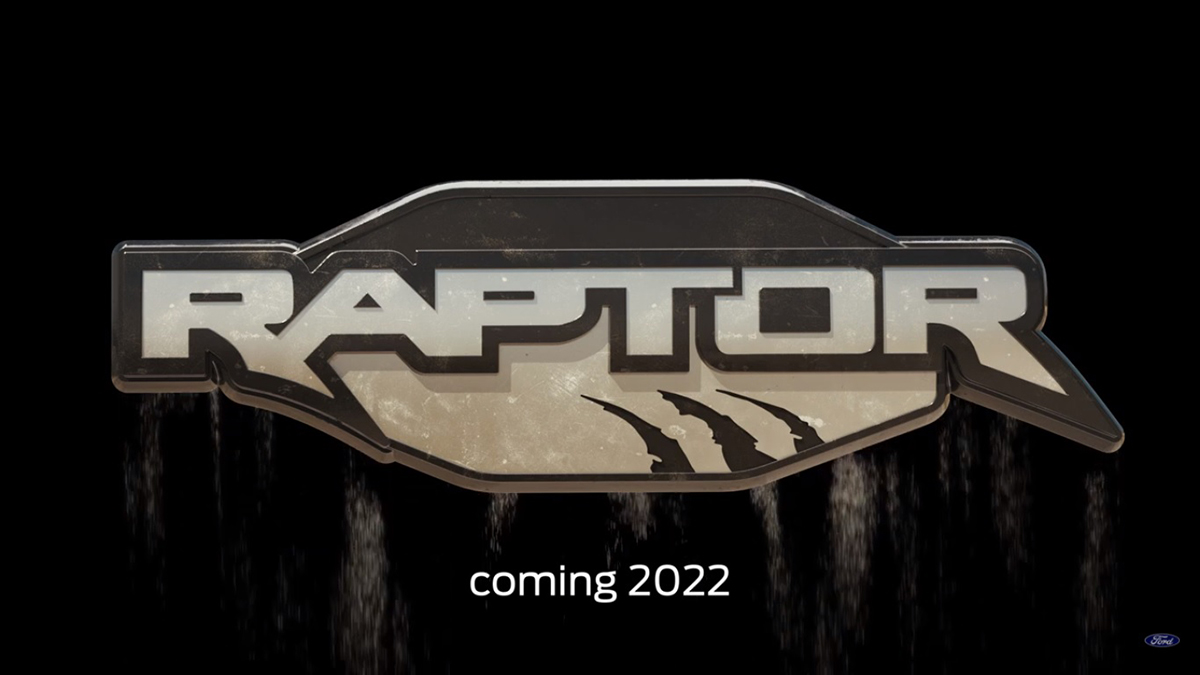 Man, people are already getting hyped for this, and here we are still crossing our fingers that the non-Raptor Bronco somehow lands on our shores. Come on, Ford Philippines. Make it happen. 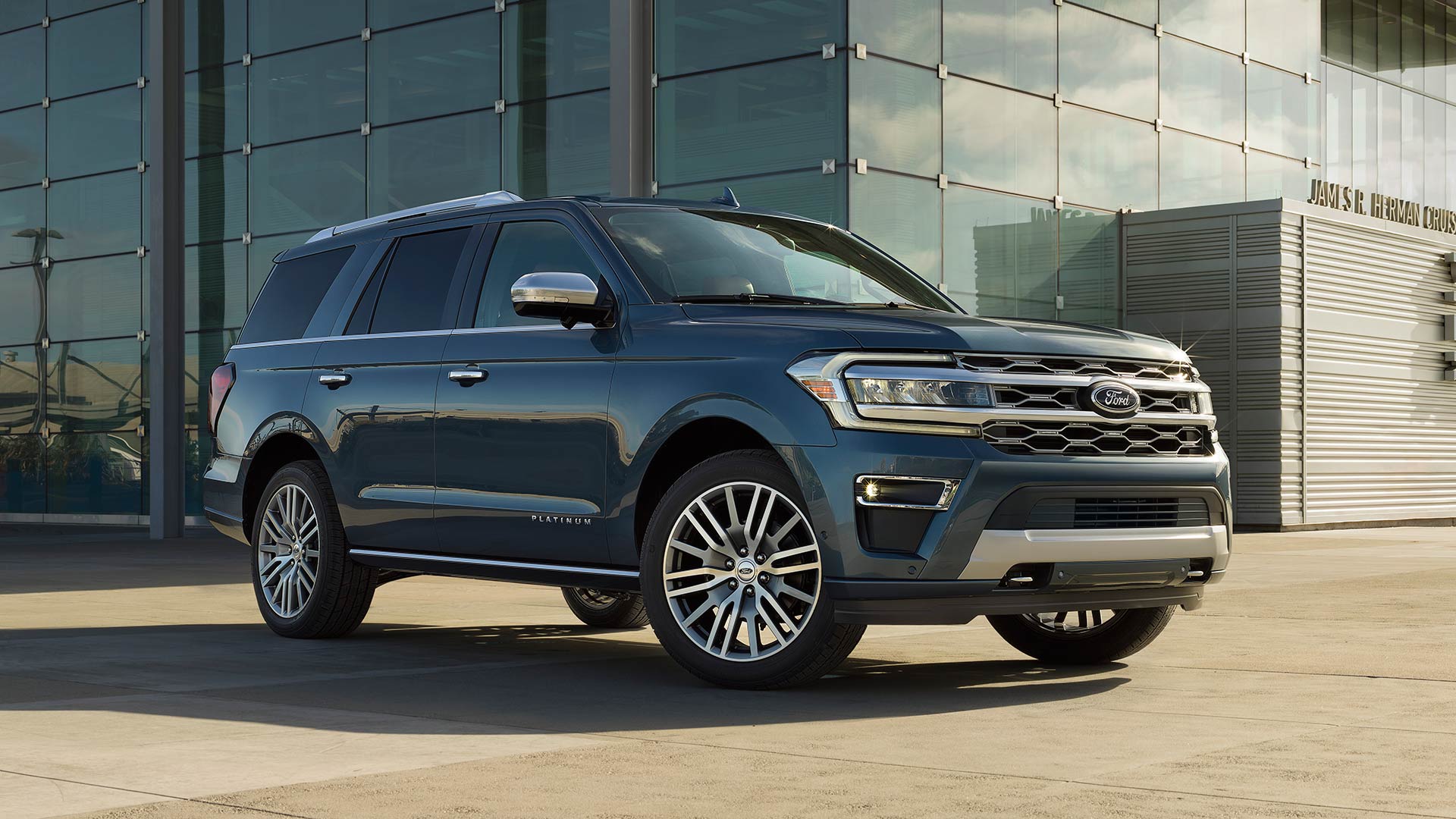 Ford updates the Expedition with a new look, added tech, and an expanded lineup
View other articles about:
Recommended Videos
Read the Story →
This article originally appeared on Topgear.com. Minor edits have been made by the TopGear.com.ph editors.
Share:
Retake this Poll
Quiz Results
Share:
Take this Quiz Again
TGP Rating:
/20