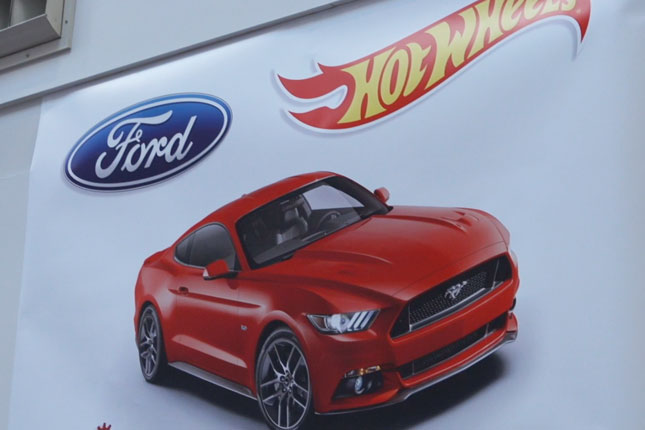 We’re pretty sure quite a lot of you out there played with your favorite toy cars for hours on end when you were kids. And one way that you had fun was to let your cars go around a makeshift track. There may have been those among you who made your cars go inside a looped track just for the heck of it.

Well, this is nothing new to many of us. But to Ford Motor Company dynamometer technician Matt West, letting those cars around a really huge loop was more than just child’s play. Matt and his six-year-old son Blade didn’t just make their Hot Wheels car go around a loop and call it a day. They were actually able to set a new world record by building a Hot Wheels loop that measured 3.81m. The record-breaking track is located at Ford Motor Company’s Research and Innovation center in Michigan, where it was part of Ford’s attempt to teach young minds about science and engineering during "Take Your Child to Work" Day.

Matt admits that this project did start out as fun--child’s play. It was his way of teaching Blade, his son, a thing or two about science, physics and engineering. Sure, Blade could learn about these things through his tablet. But Matt believes actual physical models are far more educational than the simulated stuff. So they set out to build a 5ft track in their backyard.

When the folks at Ford got wind of this, they offered to help build something bigger. This is where John Jaranson, technical expert in interior systems, and Grant Compton, computer aided design (CAD) engineer, came into the picture. These guys built the large loop, albeit using CAD. Then, they enlisted the help of a membership-based club known as TechShop Detroit, via general manager Will Brick, who helped bring the computer design to life.

The result is a track that beat the current world record of 2.97m. Taking into account the necessary speed their Hot Wheels Ford Mustang toy would need to run in order to make it through the 12.5ft loop, they worked long and hard getting it right. And the rest, well, was record-breaking history.

Want to build your own Hot Wheels loop? Why not watch the video and see how it is done. 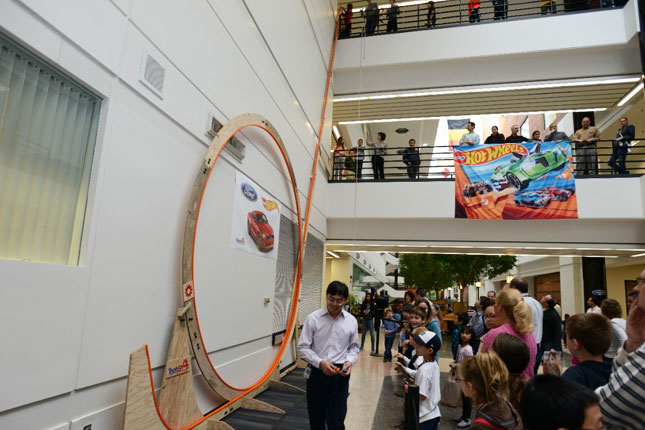 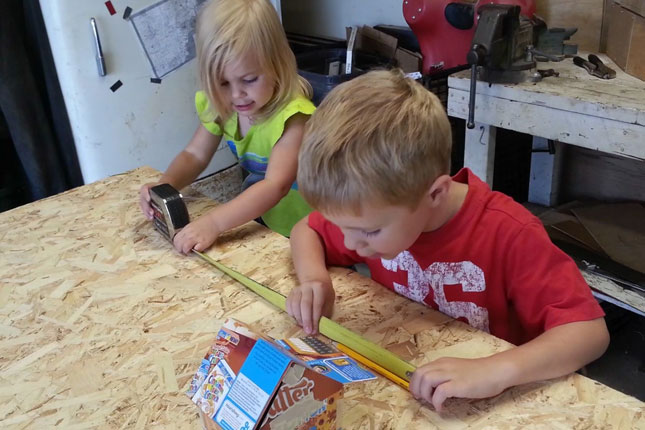 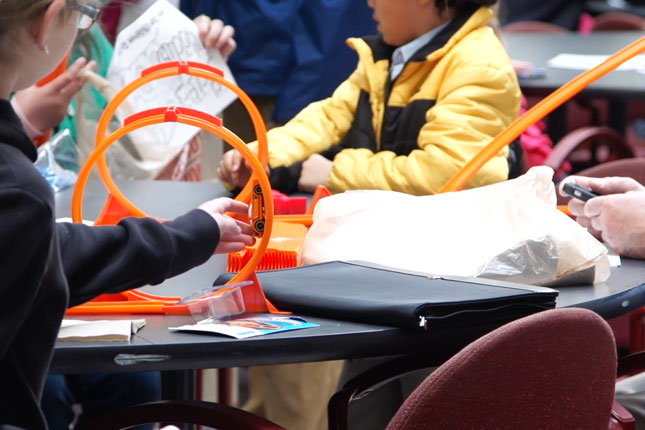 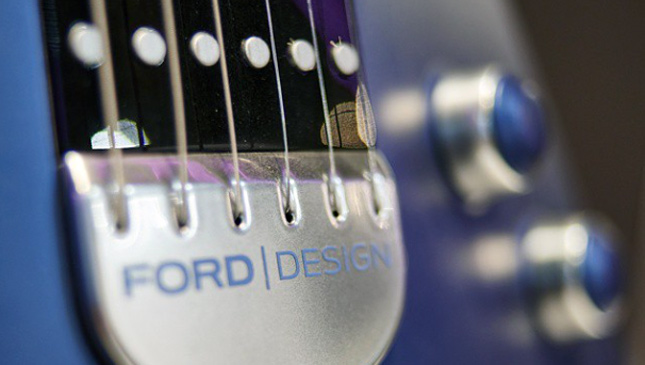 Instagram posts of the week: Ford guitar, Chewie homecoming and more
View other articles about:
Read the Story →
This article originally appeared on Topgear.com. Minor edits have been made by the TopGear.com.ph editors.
Share:
Retake this Poll
Quiz Results
Share:
Take this Quiz Again
TGP Rating:
/20