7 Special cars that exist because of racing

We are grateful
by Craig Jamieson | May 3, 2020
CAR BRANDS IN THIS ARTICLE 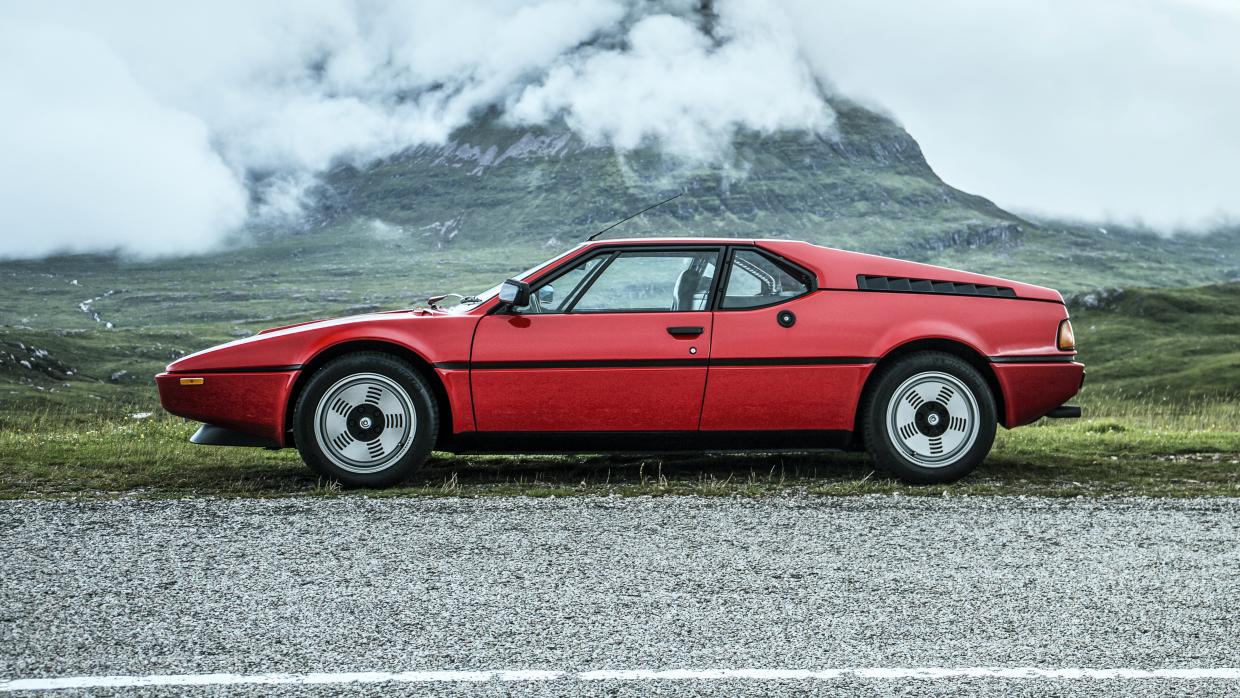 With its steel spaceframe racing chassis and FRP body panels, the M1 was a Giugiaro-designed 277hp supercar, built so BMW could race in Group 4. It was the first-ever M-badged BMW. We have much to thank it for. 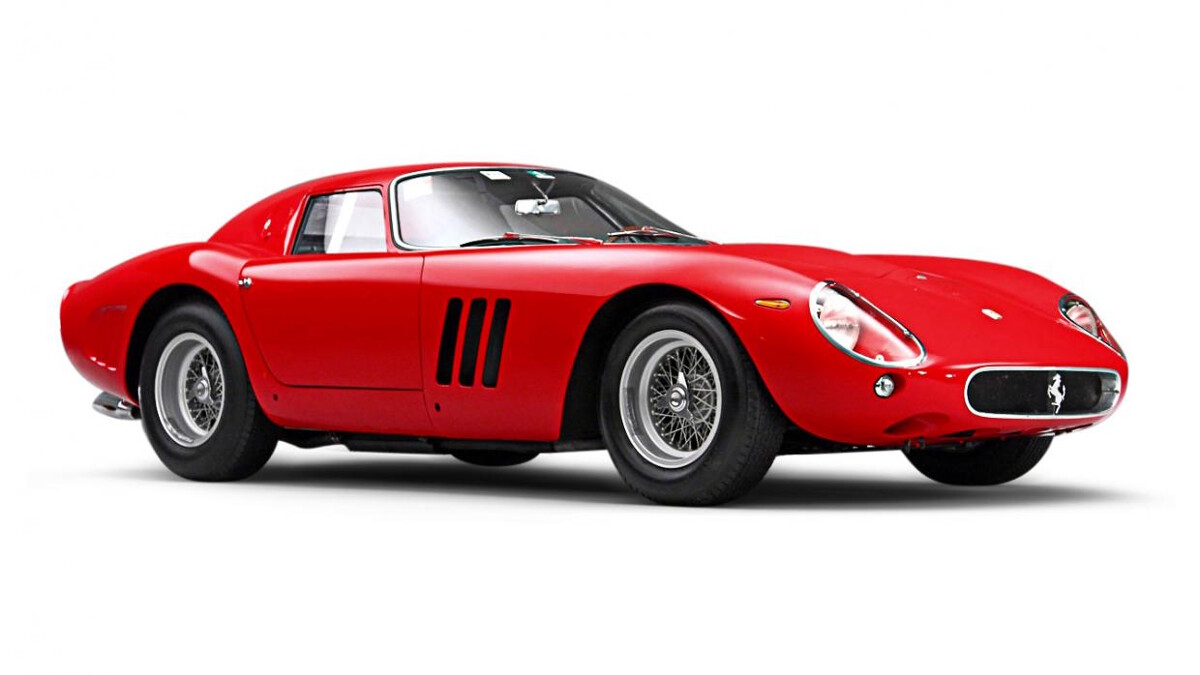 Just 39 were made, fitted with a race-proven, 300hp V12 and hand-built by Scaglietti to be as lightweight and aerodynamic as possible. And the V12-powered racers dominated the GT series, even if they weren’t technically allowed to compete. 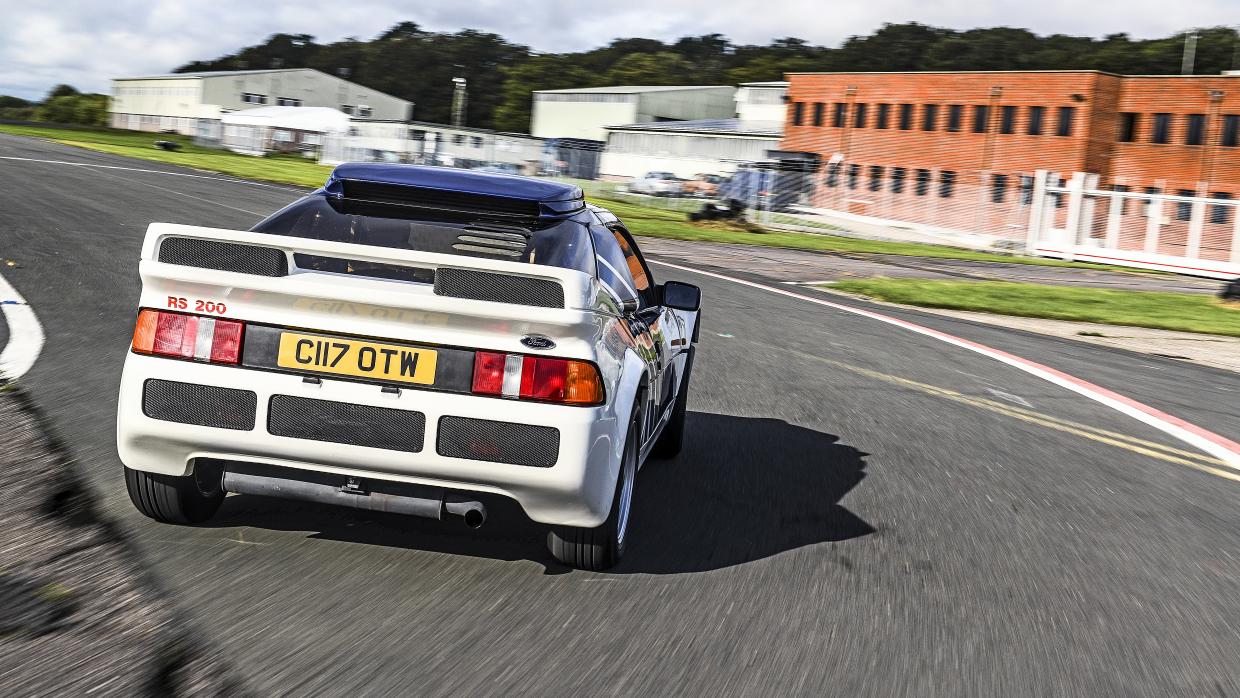 Built on a racing chassis, the mid-engined RS200 took on the best of the infamous Group B and...lost. Despite 450hp, 4WD, and advanced suspension, it couldn’t keep pace with the fire-breathing Lancias and Audis. That said, it’s still one of the maddest-looking Fords ever. 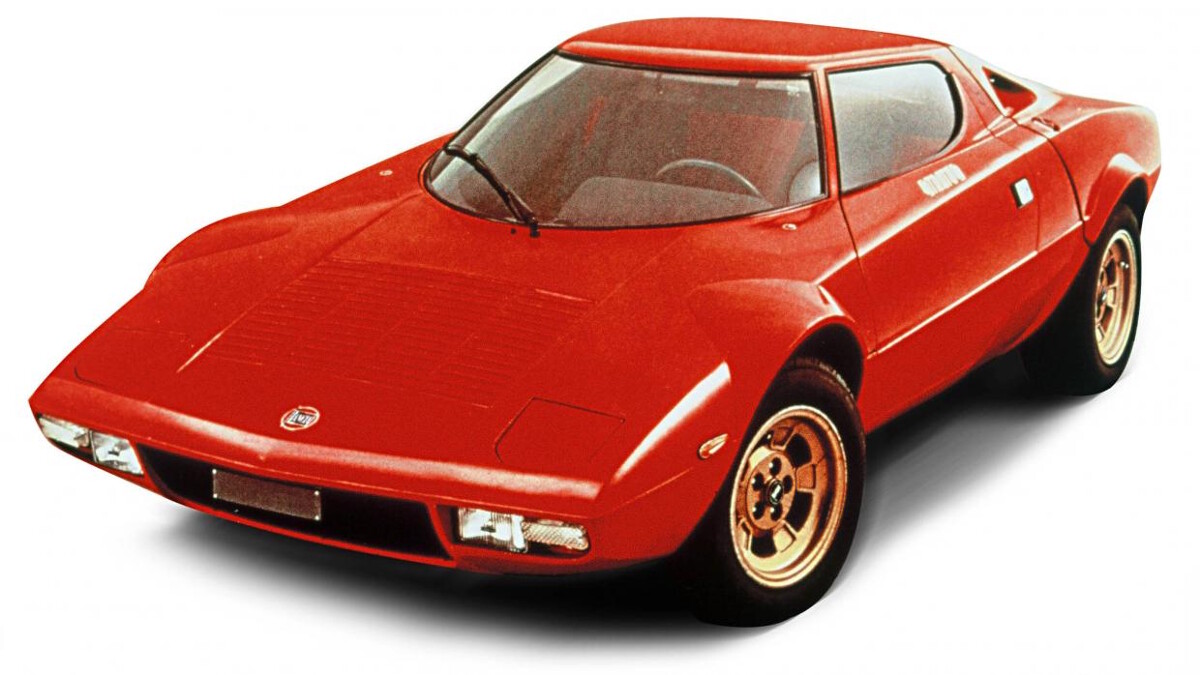 Styled by Bertone. Powered by Ferrari. Three World Rally Championships in a row. It’s little wonder, then, the Stratos is a homologation hero. The Dino V6 from Ferrari was only good for about 190hp in road trim, but with just 980kg to move, it’s still fast by today’s standards. 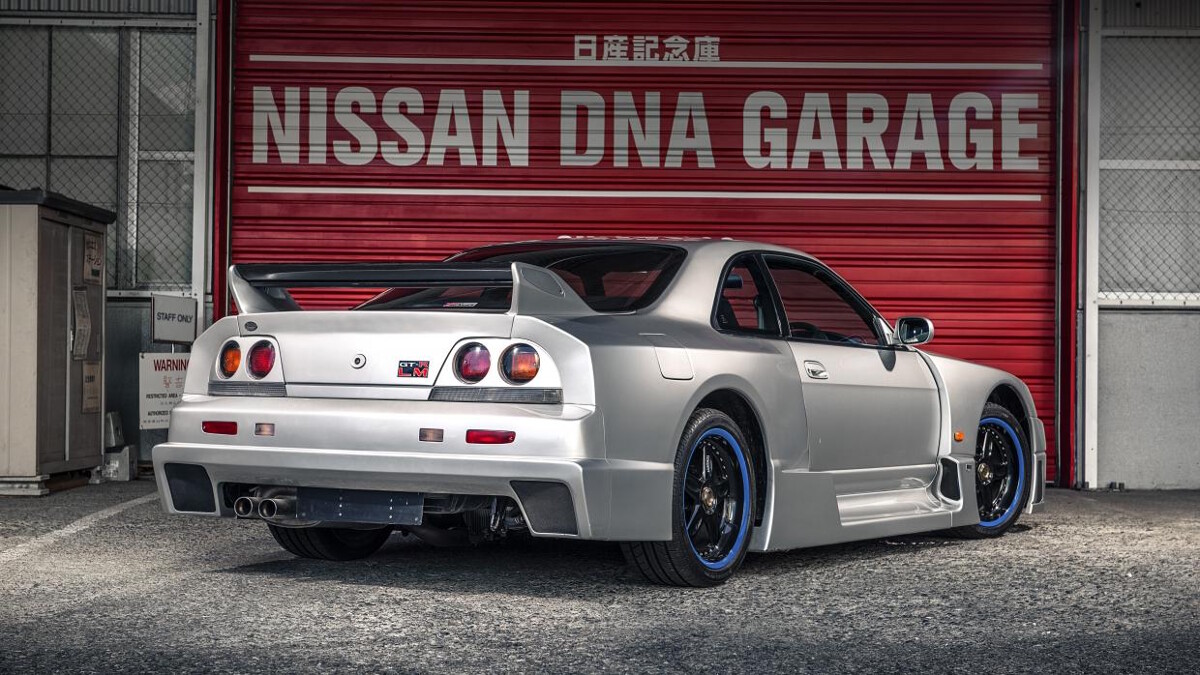 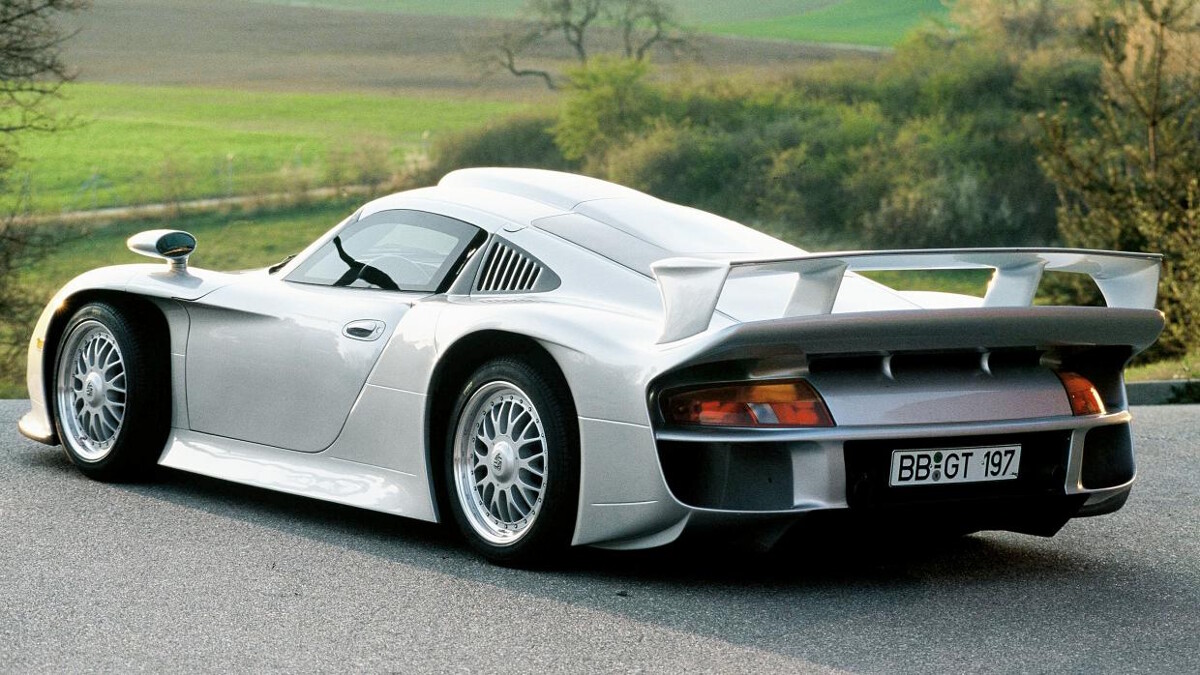 Built specifically as a race car, the GT1 Strassenversion was exactly that—a road-going version of the 600hp+ race car. Modifications were limited to friendlier suspension, a proper interior, and little else besides. 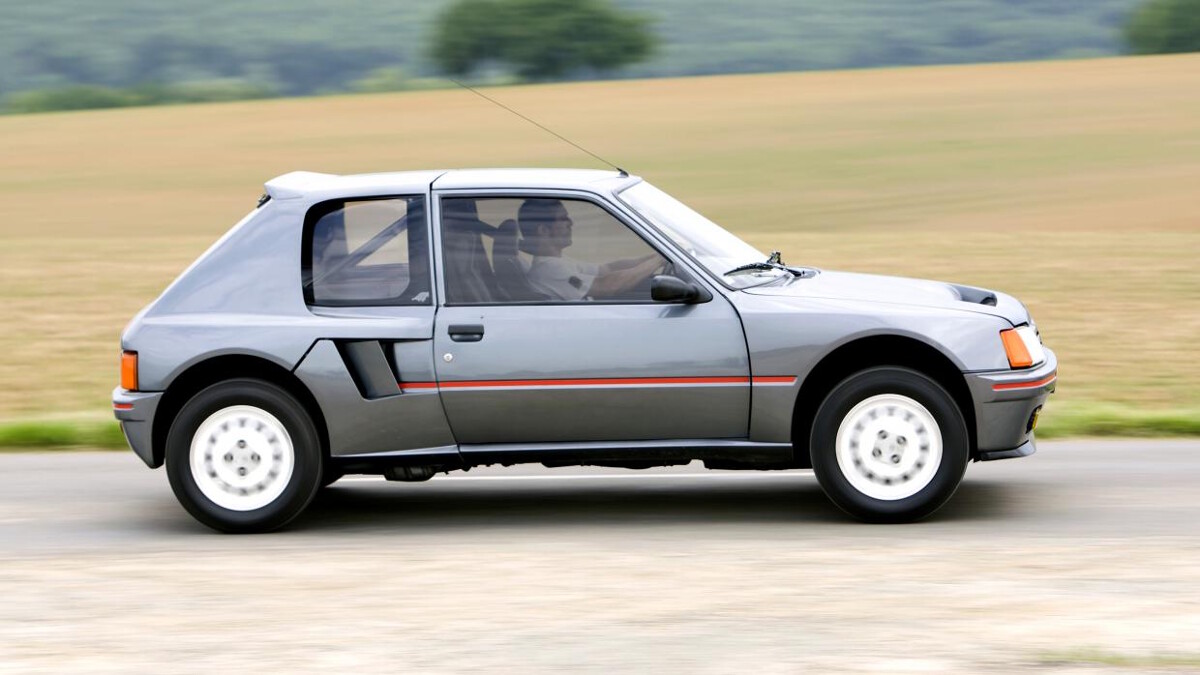 A turbocharged, mid-engined 4WD weapon, built with race-spec parts and designed to win rally championships. Unlike the racers that dominated Group B in 1985 and 1986, the road cars didn’t have an easy 420hp on hand, but a friendlier 197hp. 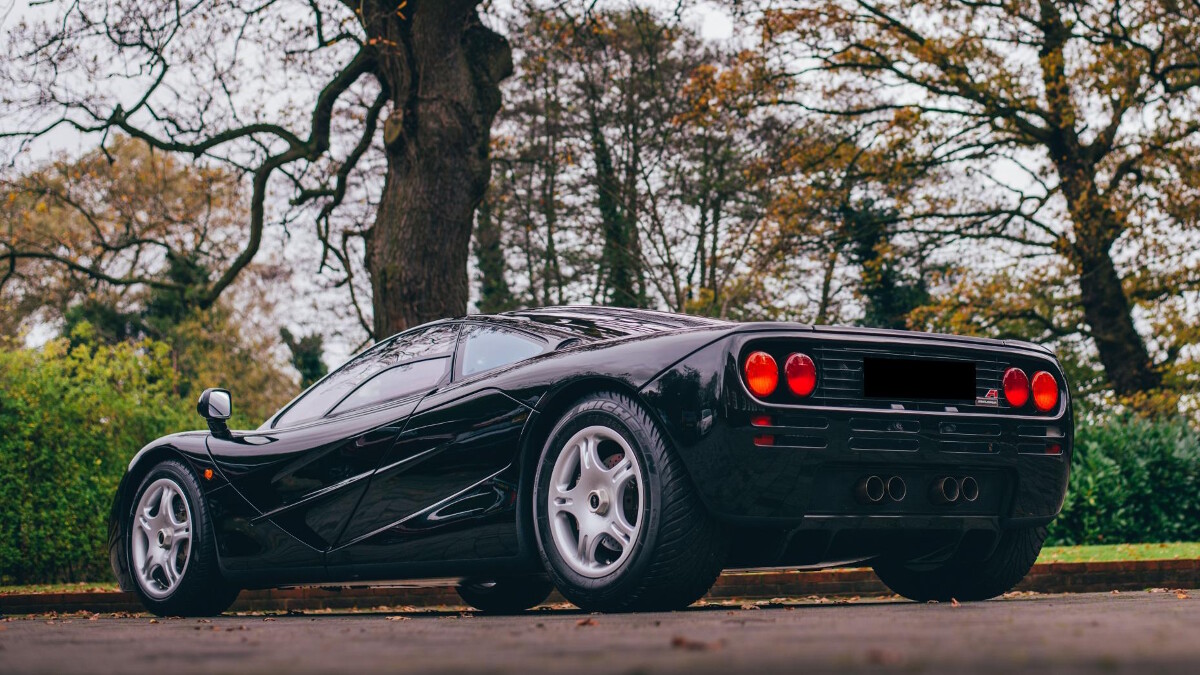 5 Instances where regular and expensive cars shared the same part
View other articles about:
Read the Story →
This article originally appeared on Topgear.com. Minor edits have been made by the TopGear.com.ph editors.
Share:
Retake this Poll
Quiz Results
Share:
Take this Quiz Again
TGP Rating:
/20