Guess what market sells the Honda Civic Type R for only P1.6 million

The Honda Civic Type R is one hell of a car. With a 2.0-liter VTEC turbo engine

good for 306hp and 400Nm of torque, a six-speed manual transmission, and looks that are aggressive enough to intimidate just about any other car out there, this Japanese hot hatch is included in so many enthusiasts’ dream garages.

All that said, it also costs a pretty penny locally. Carrying a P3,180,000 price tag, it ain’t exactly affordable.

“Big deal. You get plenty of bang for the buck, don’t you?” That’s true, but you may not hold that sentiment when you find out how much this vehicle is going for in Canada, where its starting price is as kind to the wallet as the people there are to...er, everything.

In Canada, the Honda Civic Type R starts at just $43,690. That’s P1.6 million when converted, or almost half the car’s standard retail price in the Philippines. Keep in mind that units over there pack the same specs as local units here.

Taxes and shipping are a pain around these parts. But hey, if it makes you feel any better, the Civic Type R is even more expensive in neighboring Indonesia, where it starts at a crazy 1,067,600,000 IDR. That’s P3.59 million.

By the way, we checked prices in Japan, but decided not to include them in this story as the market is currently awaiting the refreshed version. It’s scheduled to release there in the summer of 2020.

Damn. As usual, western markets get all the fun. Thankfully, we’re used to it. Now excuse us while we go cry in a corner. 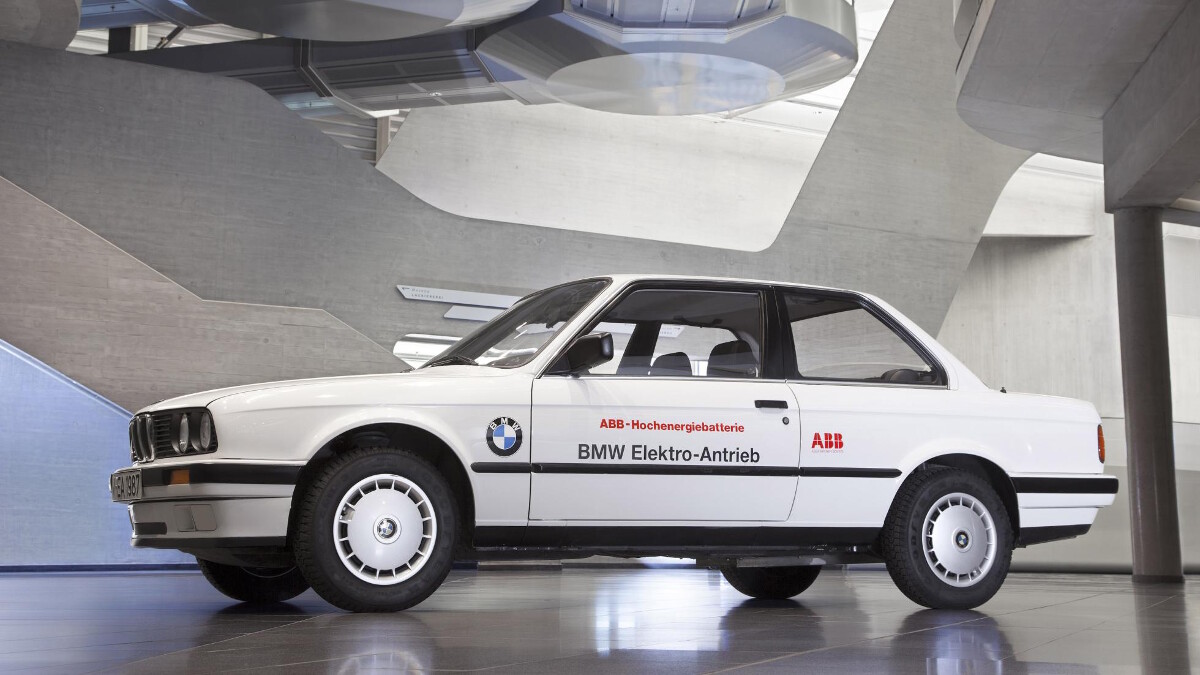 8 Unglamorous EV experiments that paved the way for modern electric cars
View other articles about:
Recommended Videos
Read the Story →
This article originally appeared on Topgear.com. Minor edits have been made by the TopGear.com.ph editors.
Share:
Retake this Poll
Quiz Results
Share:
Take this Quiz Again
TGP Rating:
/20