Jordan Clarkson has some pretty good taste in cars

Jordan Clarkson is the very definition of an NBA success story.

Drafted in the second round by the Washington Wizards before being immediately sent to the Los Angeles Lakers for cash, the 28-year-old Filipino-American worked his way toward becoming one of the league’s most reliable rotation players and is now this season’s leading sixth-man of the year candidate.

In 2020, Clarkson signed a fat four-year $52 million (P2.4 billion) contract with the Utah Jazz—a steal considering his current level of play. By the looks of it, the dude knows exactly how to spend that hard-earned paycheck—like a millionaire NBA player. Look:

No, we aren’t talking about the pants. Obviously, this being Top Gear Philippines, we’re referring to the car. More specifically, the dressed-up Lamborghini Urus behind Clarkson.

Clarkson has also enlisted the help of Champion Motoring in California to wrap his Chevrolet Corvette in beige. It’s definitely a clean look, though we’re not entirely sure what to think of the wheels Clarkson has gone with here.

So, what do you think of Clarkson’s taste in rides? Let us know in the comments. 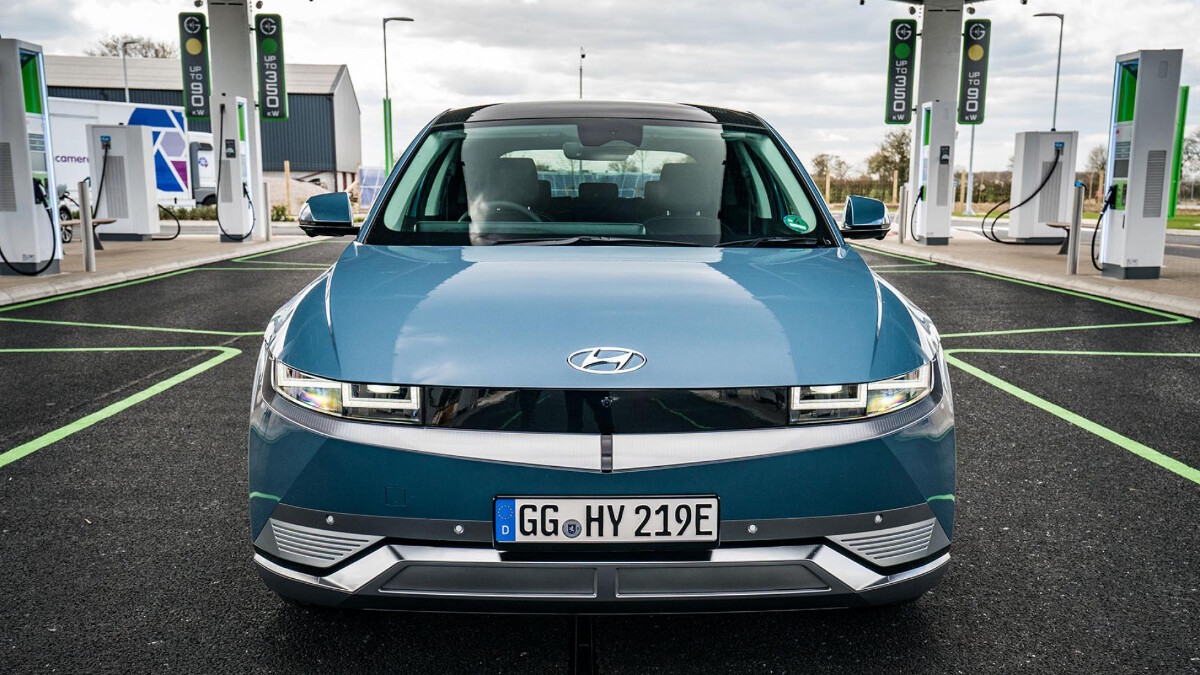 Here’s why Hyundai has a potential hit in its hands with the Ioniq 5
View other articles about:
Recommended Videos
Read the Story →
This article originally appeared on Topgear.com. Minor edits have been made by the TopGear.com.ph editors.
Share:
Retake this Poll
Quiz Results
Share:
Take this Quiz Again
Top Gear Philippines Rating
--/20
Engine
--
Power
--
Torque
--
Transmission
--
Fuel
--
Learn More