Can this 1,240hp Mazda RX-7 beat Ken Block’s Hoonicorn in a drag race?

Ken Block has found a pretty neat way to keep busy since turning over Gymkhana duties to fellow tire shredder Travis Pastrana: Taking on anything and everything behind the wheel of the legendary Hoonicorn V2.

Since Hoonigan started its Hoonicorn vs. the World video series, Block’s 789hp twin-turbo 1965 Ford Mustang RTR has drag raced everything from a trophy truck to a McLaren Senna. Its latest challenger? Rob Dahm’s 1,240hp Mazda RX-7.

So, which one’s your pick? If any car is going to beat Ken’s Corn (hey, they called it that, not us), it has to be a Rotary-powered JDM monster with well over 1,240hp, right? Well, watch:

Internet too slow or just can’t be bothered to press play up there? Alright. To sum it up, Block absolutely smokes the RX-7 from the get-go—it never even had a chance. But hey, Dahm certainly tried. In fact, he tried so damn hard that his ride lost its hood and shattered its rear windshield in the process.

You would think Dahm would have stopped there, right? Well, no. He went for another run at it with his internals exposed and ended up losing a front fender this time. He goes for a third run and finally edges Block, but ends up losing round four afterward.

So, was a butchered RX-7 worth all this? Hell yes. Besides, it’s not like anyone forced its owner to keep at it. Damn, what we’d give for a day out on the drag strip with vehicles of this caliber. 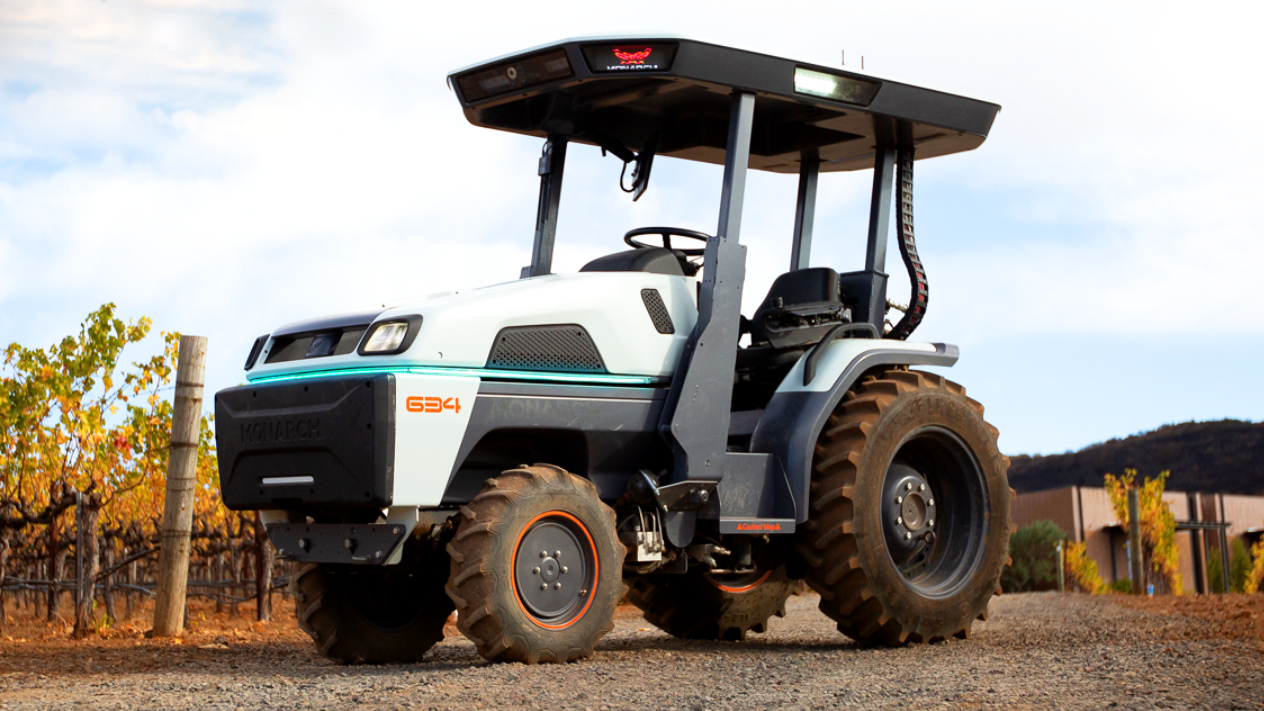 The Monarch smart electric tractor is the ultimate ‘plantito’ gadget
View other articles about:
Recommended Videos
Read the Story →
This article originally appeared on Topgear.com. Minor edits have been made by the TopGear.com.ph editors.
Share:
Retake this Poll
Quiz Results
Share:
Take this Quiz Again
TGP Rating:
/20