10 Things motorists and commuters can be grateful for in 2019

Another year is almost up, and while we can spend the last few days of 2019 groaning over the past 365 days of traffic jams, sweaty commutes and other transport headaches, we’d rather not—for now. It’s still the holidays, after all, so we’ll save it for another story.

Instead, why don’t we take a look back and count down some of the good in 2019 motoring? Government transportation agencies did a hell of a lot of trumpeting the past year, and while in the past many would’ve just rolled their eyes (which, to be honest, we did on a few occasions), there was, in fairness, a number of things worth celebrating. Take a look at some of the progress made in 2019 below:

While the Land Transportation Office (LTO) still has quite a way to go before fully resolving our country’s license plate debacle, the agency did take a few significant steps forward. Slowly but surely, plates are making their way to disgruntled motorists, and the agency even rolled-out an ‘IDeROBOT’ plate-making machine that’s produced millions of plates since beginning operations.

Speaking of the LTO, the agency announced in June this year that it would begin accepting driver’s license renewal and student’s license applications on Saturdays. No more having to take vacation leave from work. Thank God.

Also in June, the Department of Transportation (DOTr) announced that students would now be allowed to ride the MRT-3, LRT-2, and Philippine National Railways rail line absolutely free of charge on weekdays. Students are also exempted from paying terminal fees charged at airports under the jurisdiction of the Civil Aviation Authority of the Philippines (CAAP), as well as at public ports under the Philippine Ports Authority (PPA).

Granted, it might be too early to tell for sure, but by the looks of things the Metro Manila Subway Project might actually push through. An image of the cutter head to be used by the project’s tunnel boring machine even made its rounds online in June. Let’s hope this pans out.

Sure, it might have taken a direct order from the President of the Philippines and some persistent prodding from the Department of Interior and Local Government (DILG), but city governments were quick to act. Now, keeping streets clear of obstructions might be an on-and-off battle, but at least we know it can be done.

In mid-September, the Manila City government came up with a creative way of dealing with its growing pile of confiscated driver’s licenses: Erase all of the erring driver’s penalties and surcharges provided they pay their violation’s initial fine.

Again, we’re not fans of government agencies trumpeting achievements every chance they get, but you have to give credit where credit is due. The magic of drone footage makes it apparent that additional roads, bridges, and expressways are indeed inching their way toward completion. Some portions of big-time projects, like parts of the NLEX Harbor Link, have even been opened to the public already.

8) Angkas is the gift that keeps on giving

Witty marketing? Check. Providing a reliable transportation alternative? Check. Giving free rides to desperate commuters? We’re still waiting on word from the government whether the motorcycle ride-hailing company will be allowed to operate for good though.

9) The MRT’s Dalian trains are finally out

The MRT-3 rail line received some much-needed backup when Dalian trains—initially purchased during the previous administration—were finally deployed in October. Prior to this, the trains were sitting idle due to doubts regarding their compatibility with the rail line’s tracks.

10) The PNR being restored to its former glory

Just recently, new train units from Indonesia made their inaugural run—a 35-minute trip from Dela Rosa Station in Makati City to Tutuban in Manila. A total of 21 new trains sourced from China are also scheduled to arrive in the next couple of years as part of the DOTr’s plan to bring back the rail line’s glory days. 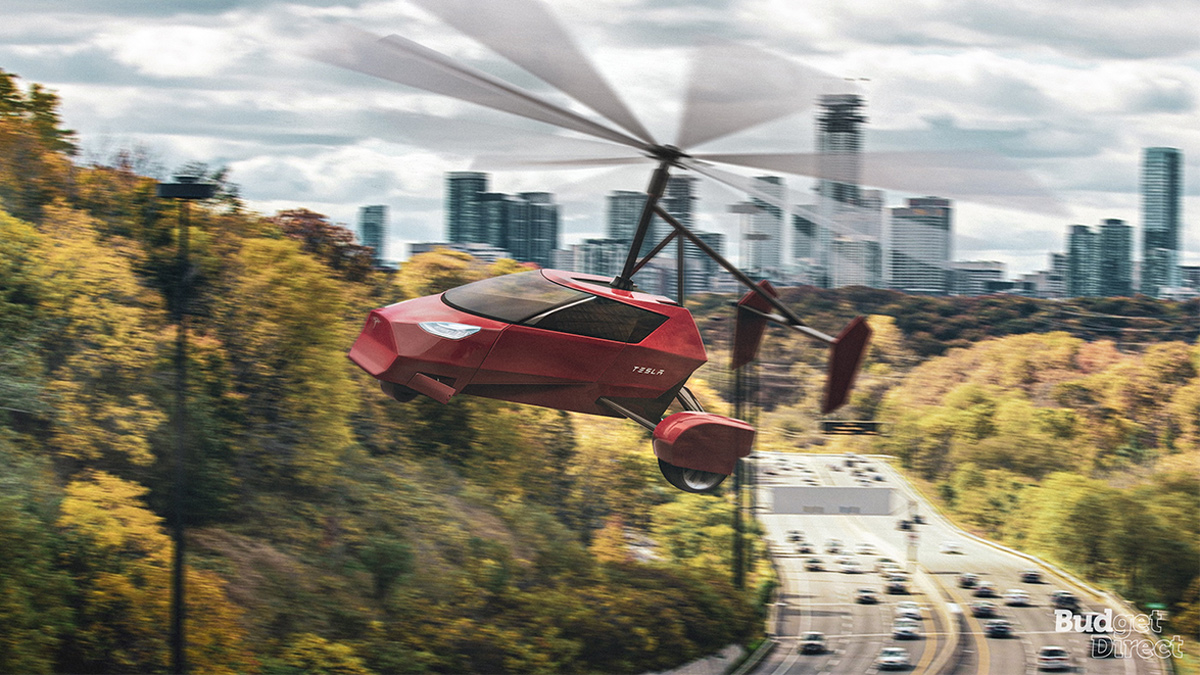 8 Vehicles we’re hoping Tesla will build next
View other articles about:
Read the Story →
This article originally appeared on Topgear.com. Minor edits have been made by the TopGear.com.ph editors.
Share:
Retake this Poll
Quiz Results
Share:
Take this Quiz Again
TGP Rating:
/20