Which one was your favorite?
by Drei Laurel | Feb 3, 2020
CAR BRANDS IN THIS ARTICLE

Ah, the Super Bowl, the USA’s most-watched sporting event. This means millions of eyes glued to the television screen, which in turn means big advertising bucks from the who’s who of about every industry there is.

On this day, every company and every product with business being on-air on sports’ biggest day is competing for the viewer’s attention—this includes car manufacturers and, of course, cars.

Some of 2020’s biggest  Super Bowl commercial wins come from the likes of Toyota, Hyundai, and Porsche. Here are our seven favorite Big Game spots from this year:

Now this is how you do a sports car ad. No cryptic visuals and no overdramatic music here—instead, it’s packed with top-notch visuals. Porsche’s ‘The Heist,’ which features the likes of the Mission E, the 917, and even a tractor, gets an A from us both in terms of concept and production.

Few things are more heartbreaking in a film than seeing someone sacrifice himself to allow his friends to get to safety, whether it’s from a natural disaster or a movie monster. If this car manufacturer had its way, though, no man would get left behind.

The Hummer is making a comeback, and what better way to let the world know than with a series of flashy imagery and LeBron James dunking a basketball so hard, it shatters the backboard? Seriously, though, silence never sounded so good.

What if Bill Murray never escaped ‘Groundhog Day’? Well, that is exactly the plot of Jeep’s Big Game TV spot—thankfully, though, Murray has the 2020 Jeep Gladiator to make things interesting this time around. Also, this is Murray’s first-ever national television commercial.

Frankly, Arya Stark is the last person we’d expect to be belting out Frozen’s ‘Let It Go’—we all know how much the Starks hate winter, after all. But somehow, Audi makes it work. Seem like Maisie Williams has been keeping busy post-Game of Thrones. 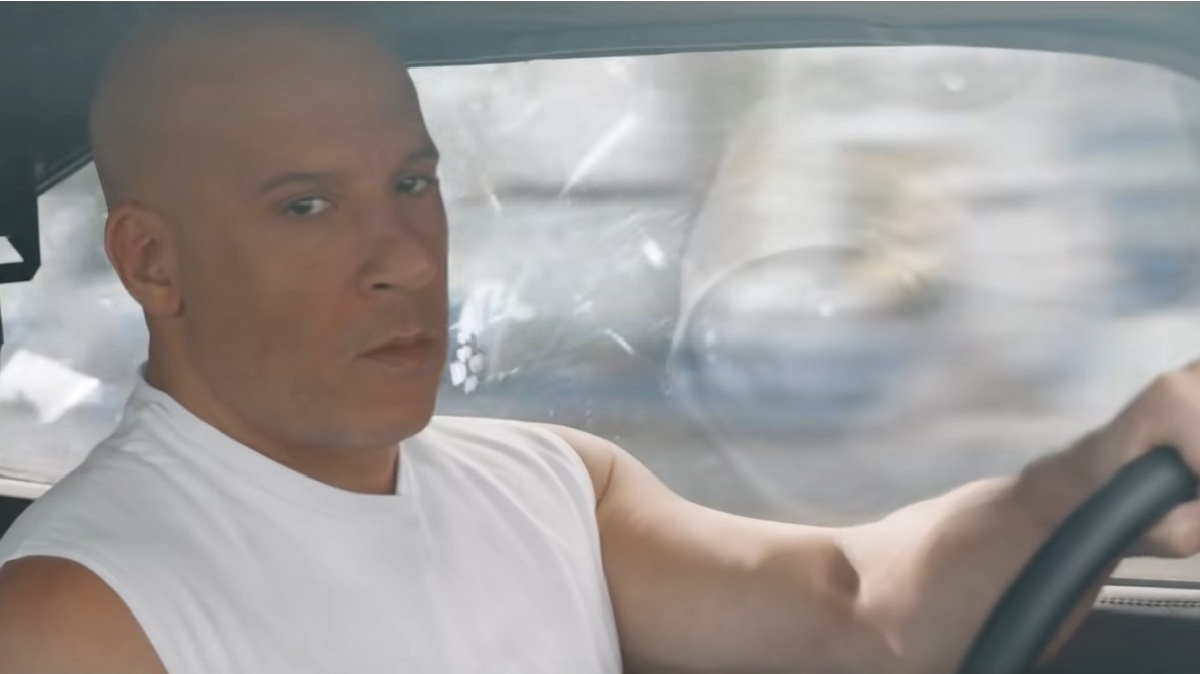 We geek out and dissect the ‘Fast & Furious 9’ trailer
View other articles about:
Recommended Videos
Read the Story →
This article originally appeared on Topgear.com. Minor edits have been made by the TopGear.com.ph editors.
Share:
Retake this Poll
Quiz Results
Share:
Take this Quiz Again
TGP Rating:
/20