You can buy a Toyota Land Cruiser for as low as P2.2 million outside PH

For many, the Toyota Land Cruiser is the pinnacle of the automotive food chain. Not only is this Japanese full-size SUV an extremely capable piece of machinery, but it also shows you’ve made it big and have no qualms about letting the world know you’ve done so.

Simply put, the Land Cruiser is a status symbol. And status symbols come at a price: In the Philippines, for example, a Toyota Land Cruiser will set you back at least P4,935,000. Units here get a 4.5-liter V8 engine capable of 232hp and 615Nm mated to a six-speed automatic transmission. Keep in mind that this is the 2017 model year we’re talking about, too.

To be honest, that’s a relatively steep asking price for a model that’s over a decade old. But again, this is the Land Cruiser we’re talking about. With this in mind, we looked at how much the full-size SUV costs in other markets. Our findings? It’s considerably more affordable outside our borders.

In the United Kingdom and Japan, the 2020 Land Cruiser starts at £35,655 and ¥4,826,800, respectively. That’s just around P2.2 million. There’s a catch here, though: The base unit in the UK is a three-door utility model that comes with a humble (at least by Land Cruiser standards) 2.8-liter diesel capable of 177hp and 420Nm mated to a manual transmission. The base in Japan is a lot more appealing as it gets a 4.6-liter V8 with 231hp and 460Nm. Oh, by the way, both of those units come with steel wheels. 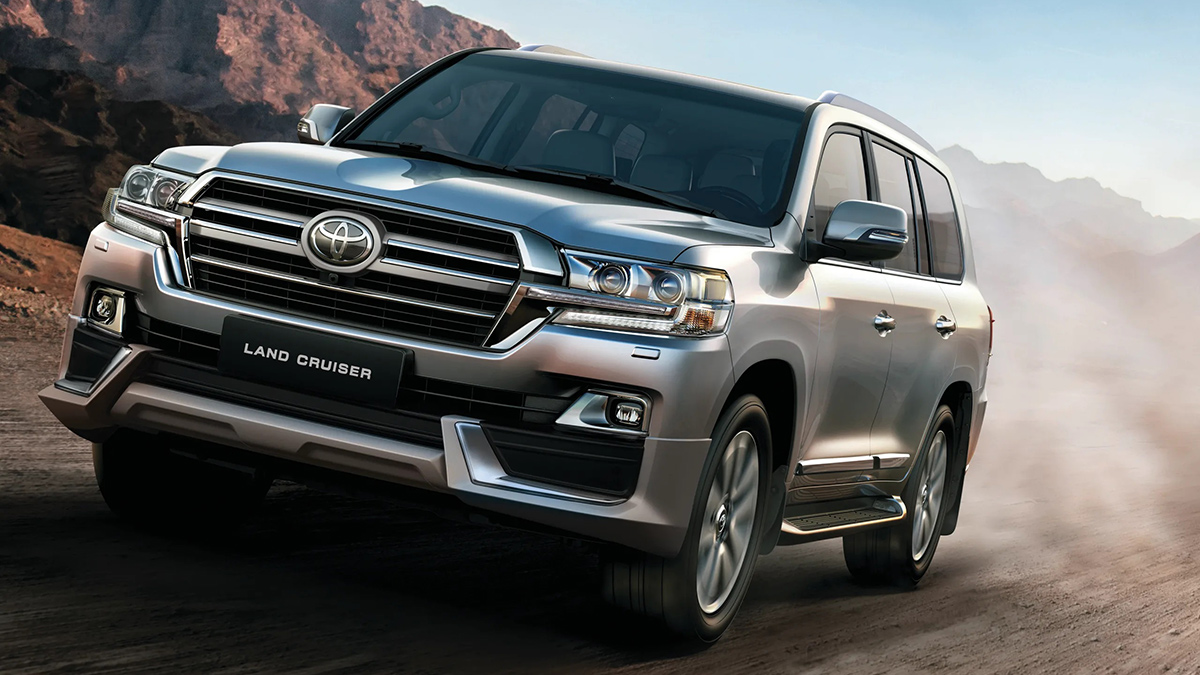 If you live in the Middle East and are looking to shave a few bucks off the Land Cruiser's price tag, you could go for the recently-released 2020 Land Cruiser Heritage Edition which, strangely, comes in at a noticeably more affordable 169,900 AED (P2.34 million). You get an old-school vibe with this option, too.

Our neighbors in ASEAN don’t fare any better than we do. Thailand, sadly, doesn’t offer the Toyota Land Cruiser, while Indonesia sells the vehicle for a jaw-dropping 2,156,250,000 RP—that’s a whopping P7.1 million! But if you actually have the means to buy a Toyota Land Cruiser, chances are you’re not going to let an extra zero on the price tag or a missing feature here and there change your mind.

Say you had the money to blow, would you still consider buying the current-generation Toyota Land Cruiser, or just sit tight and wait for the all-new version to come out (whenever that may be)? Let us know in the comments. 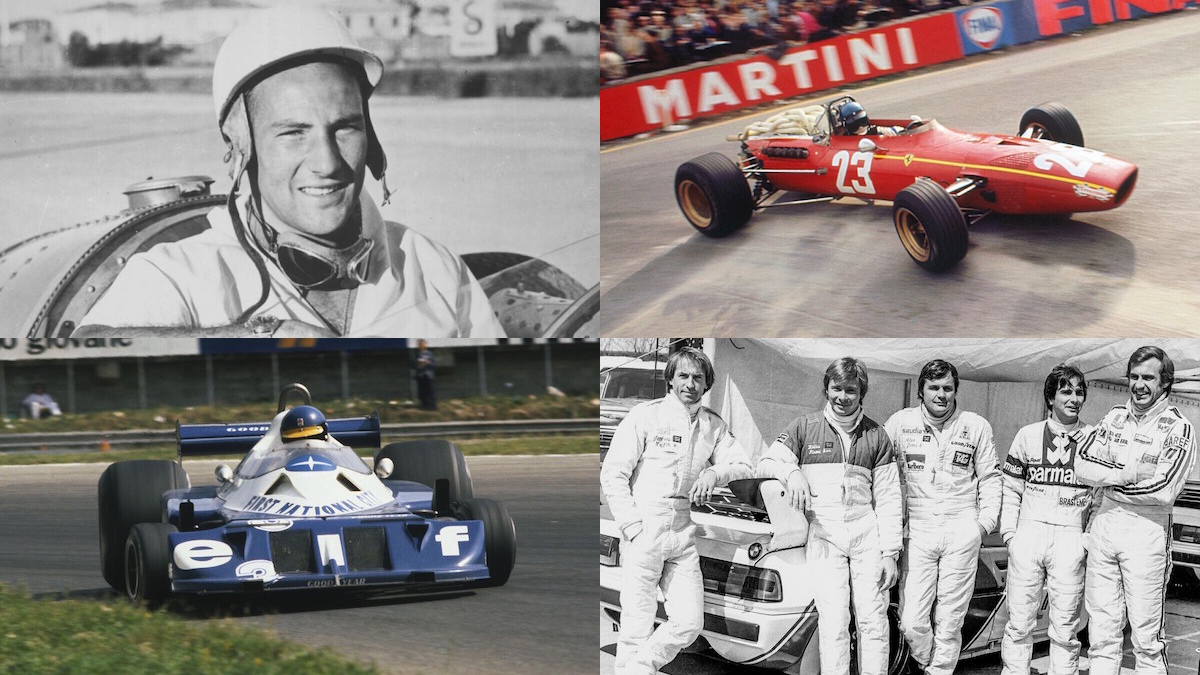