If there’s one feature that a lot of us can appreciate in modern-day automatic cars, it’s that most of them now come with a manual mode. Back then, you’d think such a luxury would be exclusive to the likes of sports cars, but nowadays it’s so common that even mass-market sedans like the Honda City or pickups like the Toyota Hilux have it.

That being said, despite it being almost standard tech, there are still many who opt not to use it simply because they’re unsure how to. It’s not something a lot of people—especially newbie drivers or those inexperienced with an automatic—can simply read in an owner’s manual and go out and try for themselves. Lucky for those people, we’re here to run them through the easy process of using the manual mode in automatic cars.

What does it do?

First things first, let’s talk about the feature itself. The manual mode in an automatic gearbox is exactly what its name suggests: It gives the drive almost full control (more on this later) over the automatic gearbox as if he were driving a car with a stick shift. It allows up or downshifts on demand, albeit without having to operate a clutch.

To use the manual mode, you merely need to shift the gear lever to the +/- sign (others cars have an ‘S’ to indicate Sports mode). You’ll then see that the gear indicator on the instrument cluster will change from D to a number indicating the current gear you’re at.

From there, you can simply flick the lever forward or back to shift up or down, respectively. Some cars even come with paddle shifters (seen below), which work basically the same way, only they’re more ergonomic and arguably a lot more fun to use. You’ll see these paddles usually with a plus or ‘up’ sign on the right and a minus or ‘down’ sign on the left.

To change gears, won’t need to take your foot off the gas or step on a clutch—the car will do most of the heavy lifting for you. You can simply shift up as you please when the revs go higher or downshift accordingly when slowing down or reaching a stop. It’s that easy. And if you’re wondering if you can do this on the fly, well, you can. 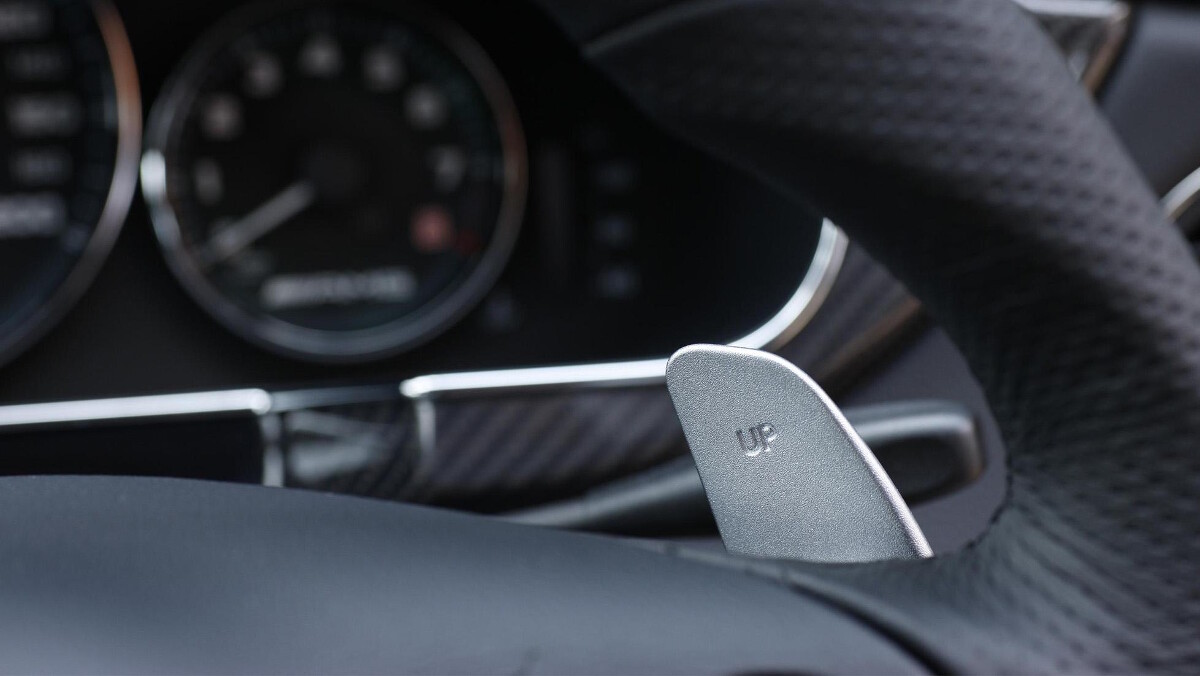 What are the limitations?

Now, we previously said “almost full control” because a car’s manual mode doesn’t exactly give you complete freedom to shift at will—but this is for the safety of the vehicle. Most cars are engineered to override the manual mode and automatically shift gears as needed when the revs get too high, protecting both the driver and the vehicle from any potential harm. Also, if you’re driving at, say, sixth gear, most vehicles will prevent you from going all the way down to second in an instant. The same applies when you’re driving at low speeds and want to suddenly shift to higher gears.

However, it’s also worth noting that for the most part, you’ll still have proper control over the transmission; virtually the same as the function of a manual gearbox without the leg-numbing work of operating a clutch. As long as you always engage the correct gear to your current speed, the vehicle won’t just suddenly shift for you. At the end of the day, it’s a nifty feature to have, as it ensures you can get enough oomph when overtaking or have enough power to go uphill. 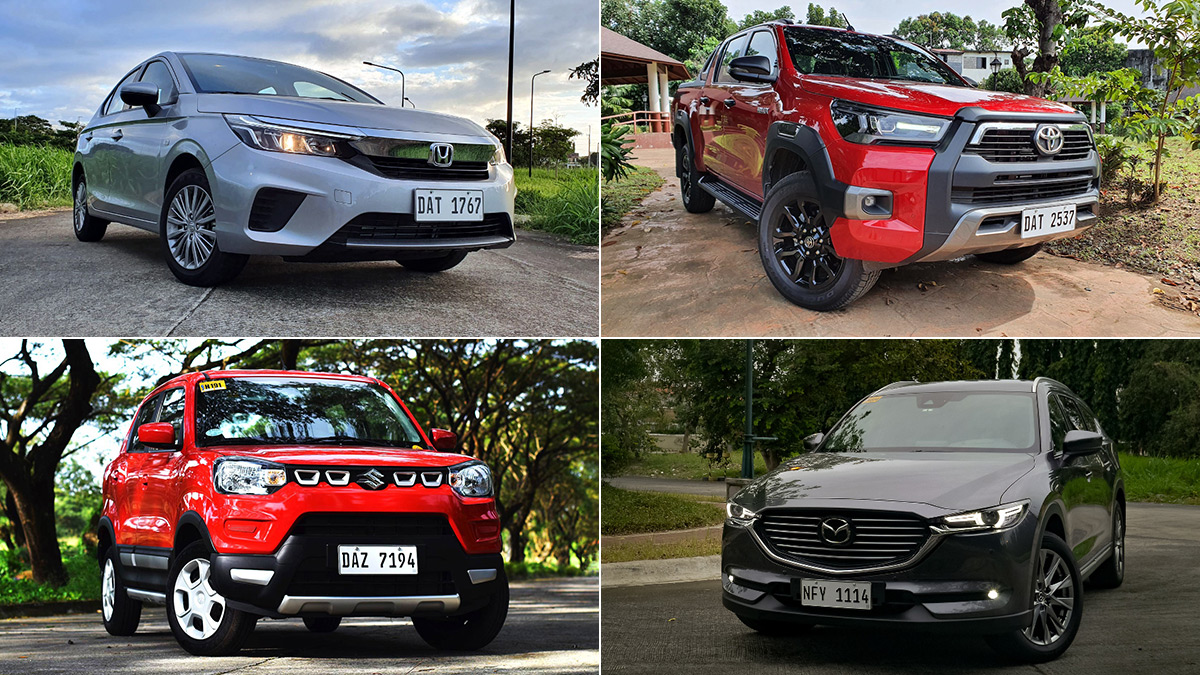 2021 Mid-year roundup: Every Top Gear Philippines car review so far
View other articles about:
Read the Story →
This article originally appeared on Topgear.com. Minor edits have been made by the TopGear.com.ph editors.
Share:
Retake this Poll
Quiz Results
Share:
Take this Quiz Again
TGP Rating:
/20