Toyota updates the Fortuner for the Australian market

Will the refreshed SUV eventually make its way over to our shores?
by Leandre Grecia | Aug 14, 2020
CAR BRANDS IN THIS ARTICLE

It appears that the facelifted Toyota Fortuner—the one that debuted back in June—is on its way to the Australian market. The carmaker has just made the official announcement, and with it we a more detailed look at the updated SUV.

Unfortunately, this particular market doesn’t get the new Legender variant. Nevertheless, it’s basically the same as the Fortuner revealed in Thailand, which now sports a much more aggressive front fascia with thinner headlamps matched with redesigned daytime running lights flanking a new blacked-out grille. There are also larger fog lamp housings and a redesigned lower lip up front. 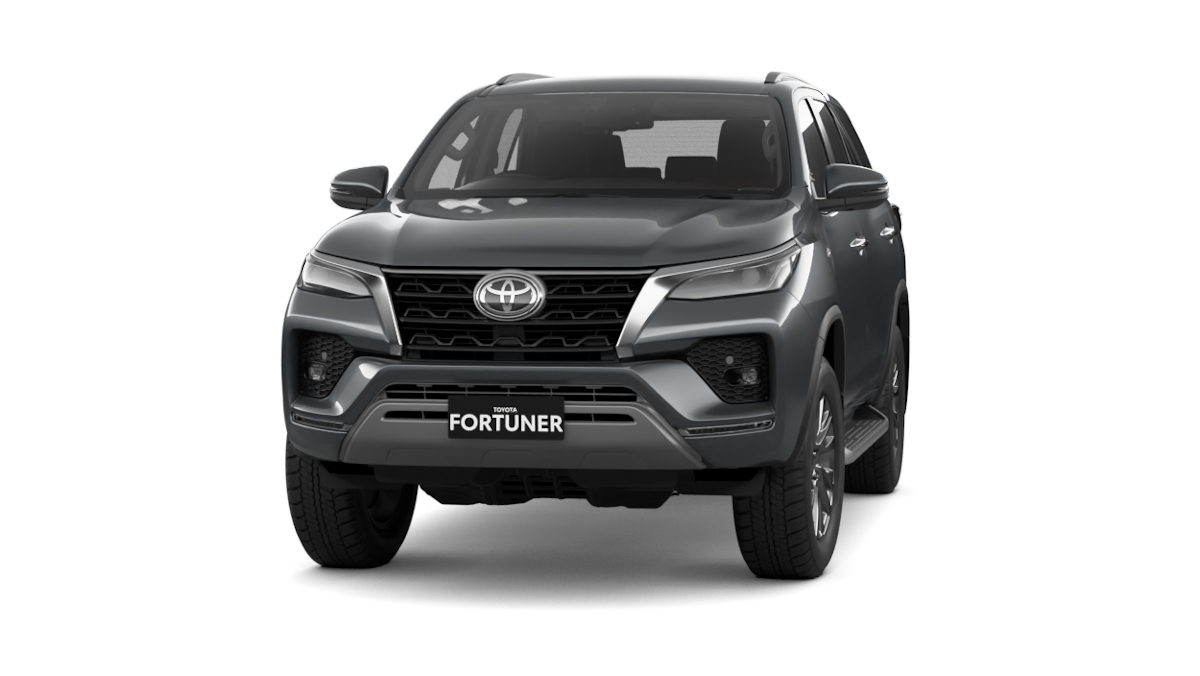 As mentioned in our previous story, the Fortuner’s 2.8-liter turbodiesel now has a bit more oomph than before, generating 201hp and 500Nm. Toyota claims that this leads to better fuel consumption—a fuel use cut of 11.6%, to be exact. In combined driving conditions, the new Fortuner is apparently capable of 13km/L.

In addition to better fuel economy, the more powerful engine has also resulted in a higher braked towing capacity at 3,100kg. Handling, meanwhile, is also supposedly better with a new variable-flow power-steering pump that provides better assistance when parking and a more direct feel on the highway.

Safety and driver-assist features in the new Fortuner include Toyota Safety Sense technologies such as pre-collision safety system with pedestrian and cyclist detection, lane-departure alert with steering assist, and high-speed active cruise control. 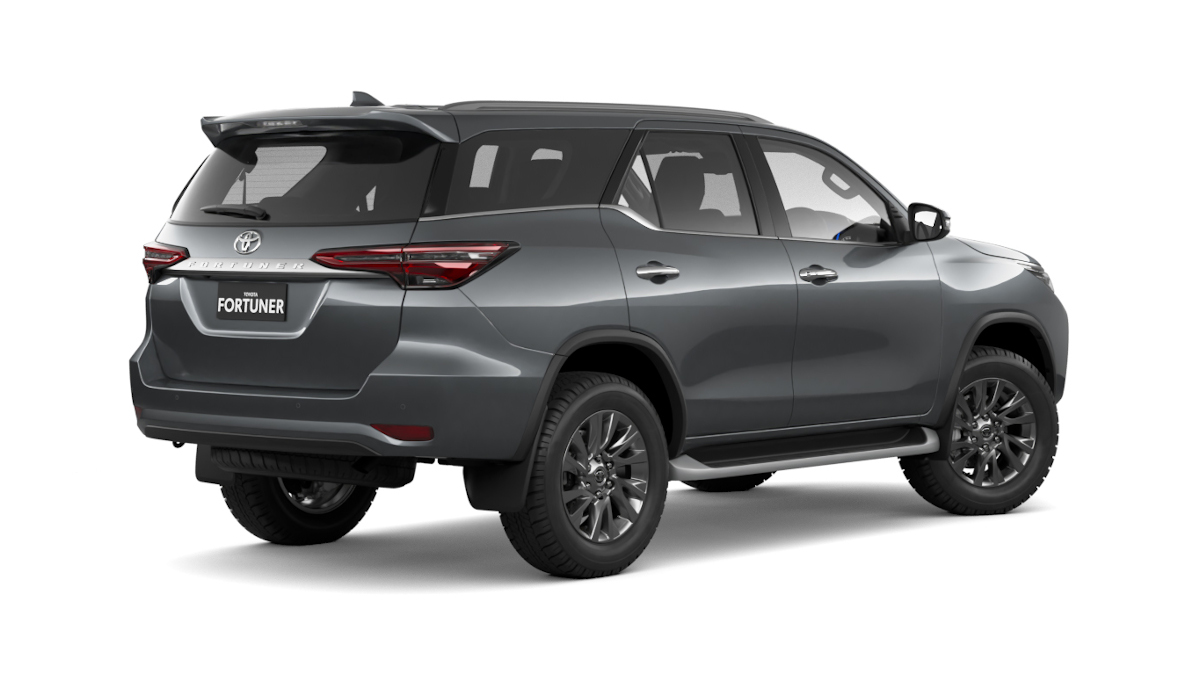 No word yet on whether or not this will make its way over to our shores. That said, Toyota Motor Philippines has reportedly brought in units of the refreshed Hilux already, so we’re keeping our fingers crossed that the new-look Fortuner is up next. What do you think? 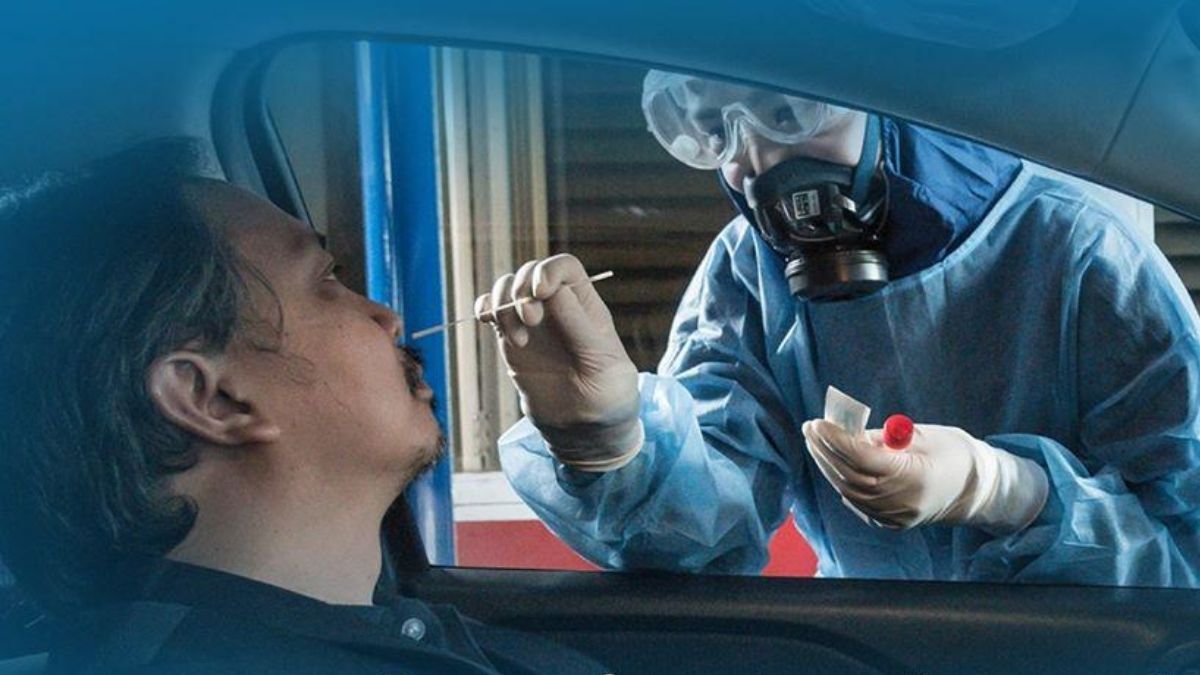 The Medical City launches drive-thru swab testing service
View other articles about:
Read the Story →
This article originally appeared on Topgear.com. Minor edits have been made by the TopGear.com.ph editors.
Share:
Retake this Poll
Quiz Results
Share:
Take this Quiz Again
TGP Rating:
/20