Spotted: The refreshed Toyota Hilux is now in the Philippines

Is a local launch in the pipeline?
by Drei Laurel | Aug 17, 2020
CAR BRANDS IN THIS ARTICLE

The cat’s out of the bag: The new Toyota Hilux is already in the Philippines. The refreshed version of the hot-selling pickup truck was recently spotted on public roads in Santa Rosa, and photos sent to us by reader Cedric Dinglasan give us a proper look at the vehicle’s revamped face.

Images on social media show the new Hilux onboard a car carrier, possibly heading to the Japanese car manufacturer's Santa Rosa facility from the port of Batangas. As you can see, the Hilux now comes with a more rugged-looking front end courtesy of an intimidating new grille design and new foglight housings. The look we see here is identical to units launched in neighboring Thailand.

The vehicle’s arrival has not been made official by Toyota Motor Philippines (TMP), but an industry source recently shared with us that units of the refreshed pickup are already inside TMP’s Laguna facility. The source also said that the Hilux Conquest will be replaced by a new top-spec ‘V’ variant.

According to the reader who sent in the images, he saw two trucks: One carrying the vehicles you see here, and another with Hilux units equipped with different body kits.

“I actually saw two trucks carrying the new Hilux. The first truck carries those with no body kits. I’m guessing those are G variant,” he tells us. “Then the one in the photo is with body kits. Maybe it’s the Conquest counterpart?”

Again, nothing has been made official—not the information shared by our source, and not even the presence of the new Hilux on Philippine shores. These photos, though, are a clear confirmation of the latter.

The new Hilux was first unveiled in June 2020, flaunting an updated design and an improved 2.8-liter turbodiesel engine capable of a hearty 201hp and 500Nm of torque. While this is a huge step up compared to the 174hp and up to 450Nm Philippines units currently put out, there’s still no official word as to what powertrain the upcoming Hilux will get locally.

We don’t think it will be long now before TMP announces an upcoming launch. So, is an updated Toyota Hilux something you’re keeping an eye out for? 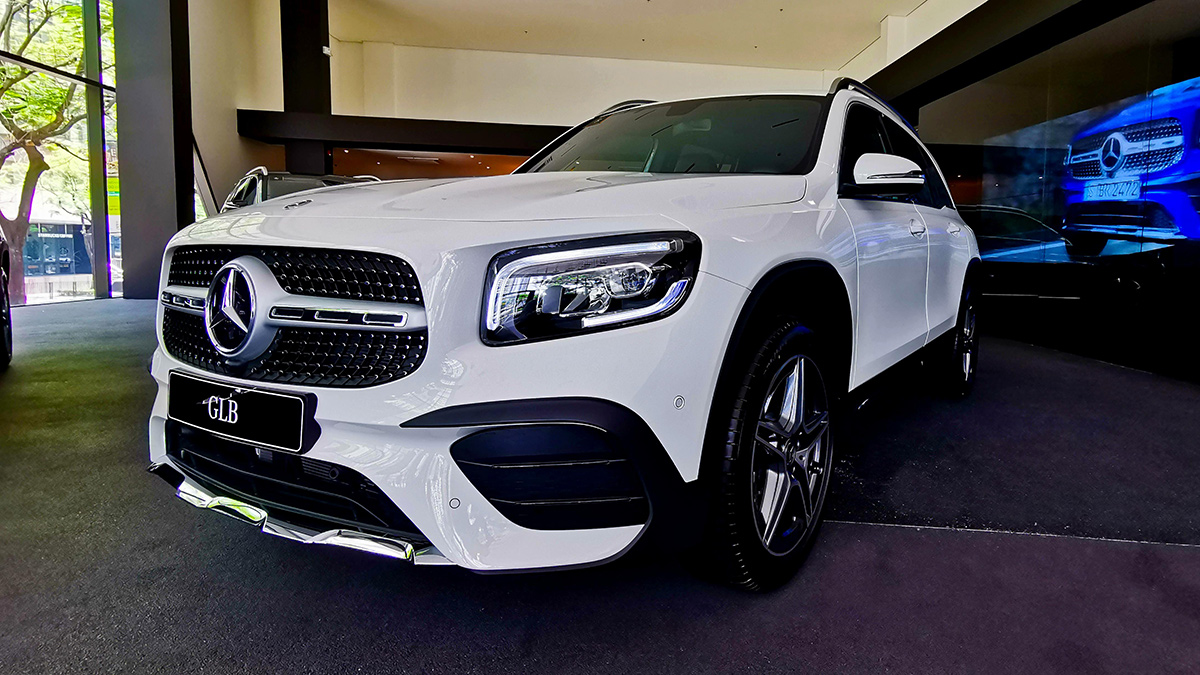 All-new Mercedes-Benz GLB lands in PH with P3.79-M price tag
View other articles about:
Read the Story →
This article originally appeared on Topgear.com. Minor edits have been made by the TopGear.com.ph editors.
Share:
Retake this Poll
Quiz Results
Share:
Take this Quiz Again
TGP Rating:
/20