The Ranger Raptor’s bigger brother is getting an overhaul.

Ford has subtly announced that the all-new F-150 Raptor will be making its debut early next month. In a teaser image released on its Ford Performance Driving School Twitter account, the carmaker has revealed that it will be showing off its rugged new truck on February 3, 2021—around midnight next Wednesday here in the Philippines.

Clues on the F-150 Raptor update

As with most teasers, the company hasn’t shown much. All we have to go on so far besides the date is an image of the full-size pickup’s face with some text plastered on it. We do, however, get a look at the new grille featuring the Raptor line’s signature bold Ford lettering, as well as some small lighting units up top and a mesh grille design.

No official performance details have been provided, obviously, though rumor has it the vehicle will initially carry an upgraded version of the familiar 3.5-liter twin-turbo V6 engine in the current F-150 Raptor. And as with most Raptor vehicles, expect some pretty substantial suspension upgrades to go with whatever’s under the hood.

Man, what we’d give up just to be behind the wheel of this beast. Don’t get us wrong—the Ranger Raptor is fine and we’re happy with its local availability. That said, the F-150 is the epitome of Ford’s off-road performance. Would you like to see this become available on the Philippine market one day, too? 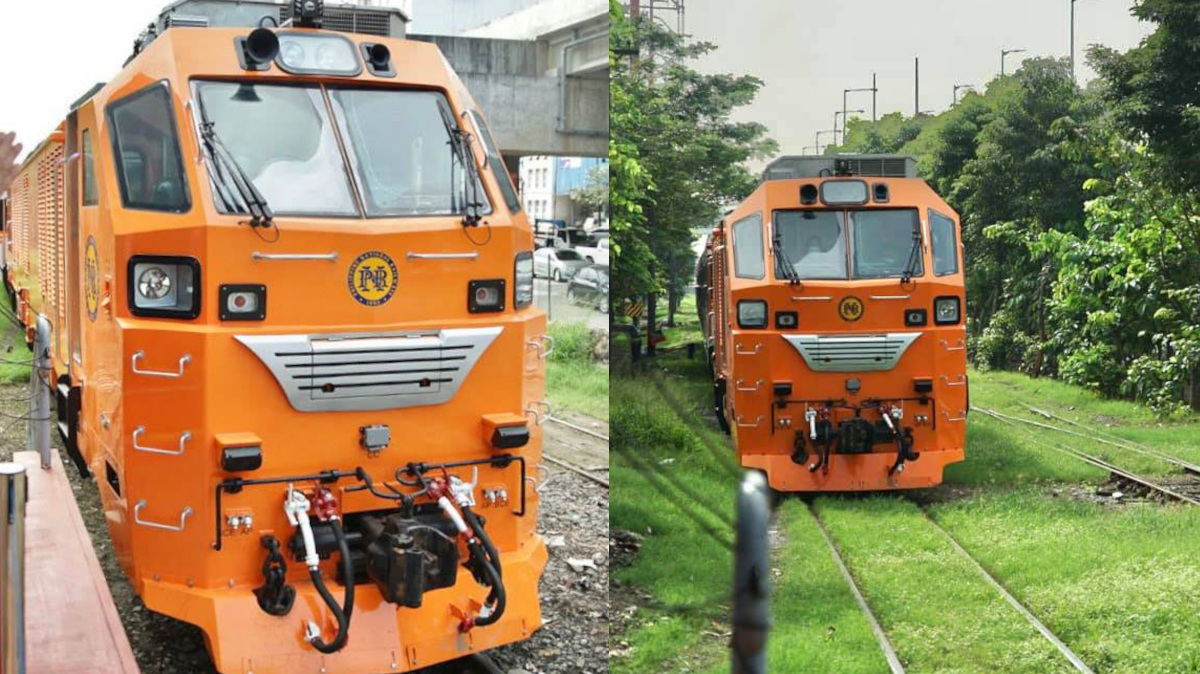 These new PNR trains are now operational
View other articles about:
Read the Story →
This article originally appeared on Topgear.com. Minor edits have been made by the TopGear.com.ph editors.
Share:
Retake this Poll
Quiz Results
Share:
Take this Quiz Again
TGP Rating:
/20