Report: Toyota Raize to launch in Indonesia later this month

Remember the Toyota Raize? The mini SUV was initially launched in Japan, but it managed to capture audiences here in Southeast Asia thanks to its compact form factor and rugged looks—two qualities that are important to car buyers in our region.

Well, CNN Indonesia has reported that the vehicle is set to make its debut in Indonesia on April 30, along with its twin, the Daihatsu Rocky. The news outlet has also managed to get a hold of the model’s price range from local sales representatives. 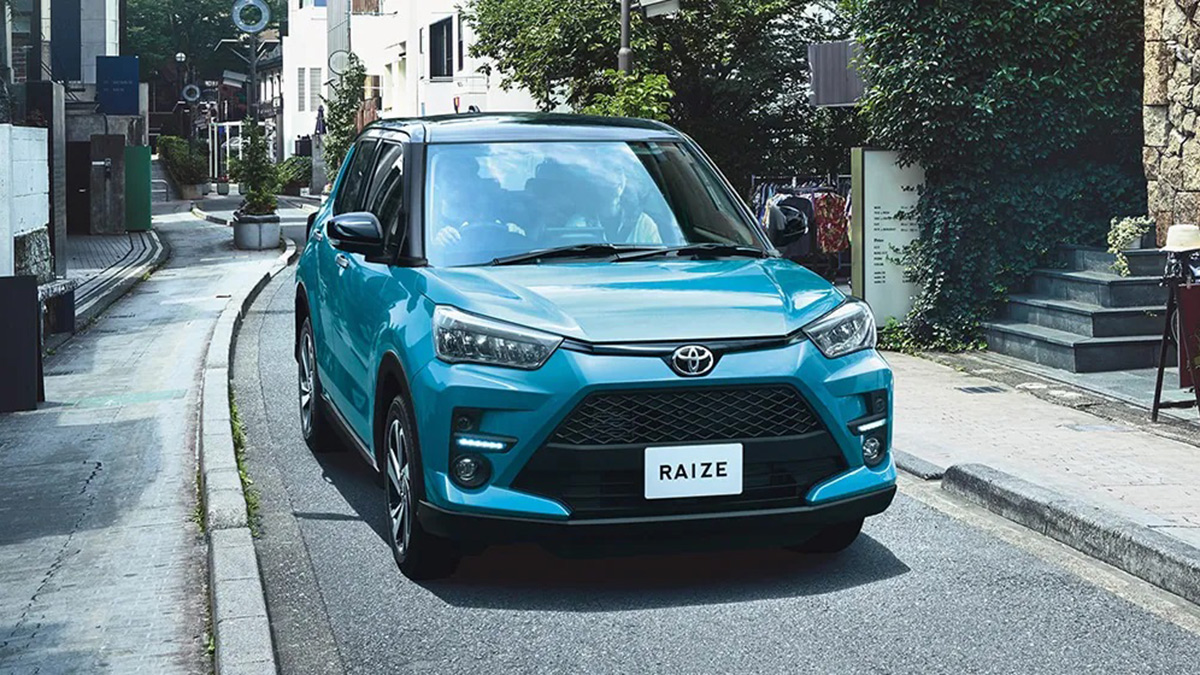 Over there, the Toyota Raize will reportedly cost somewhere between 190 million to 250 million Indonesian rupiah (around P635,000 to P835,000). No official specs for Indonesia yet, but Paultan.org is reporting it will get two engine options: A 1.0-liter turbo with 97hp and 140Nm, and a 1.2-liter naturally aspirated unit with 87hp and 112Nm. Gearbox choices are supposedly either a five-speed manual or a continuously variable transmission (CVT). 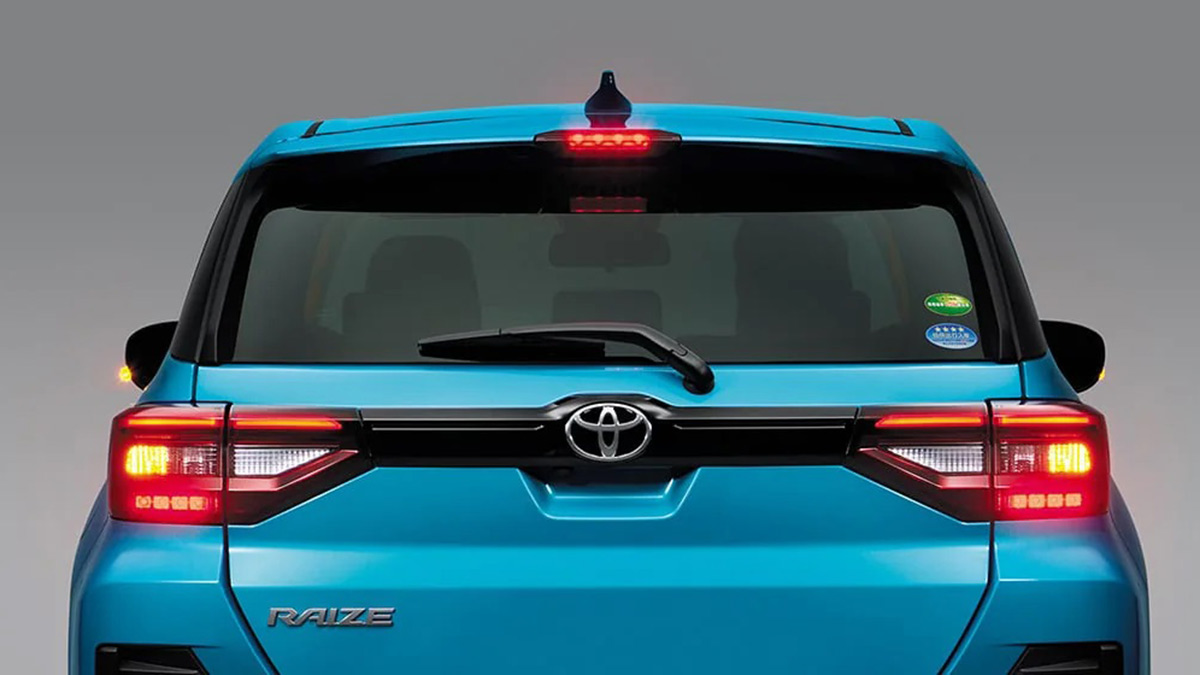 Yeah, sure, this is over in Indonesia and not in the Philippines. As we all know with Southeast Asian car release, though, this could indicate that there’s a chance we see the Raize here as well. Would you like to see Toyota Motor Philippines make this happen? 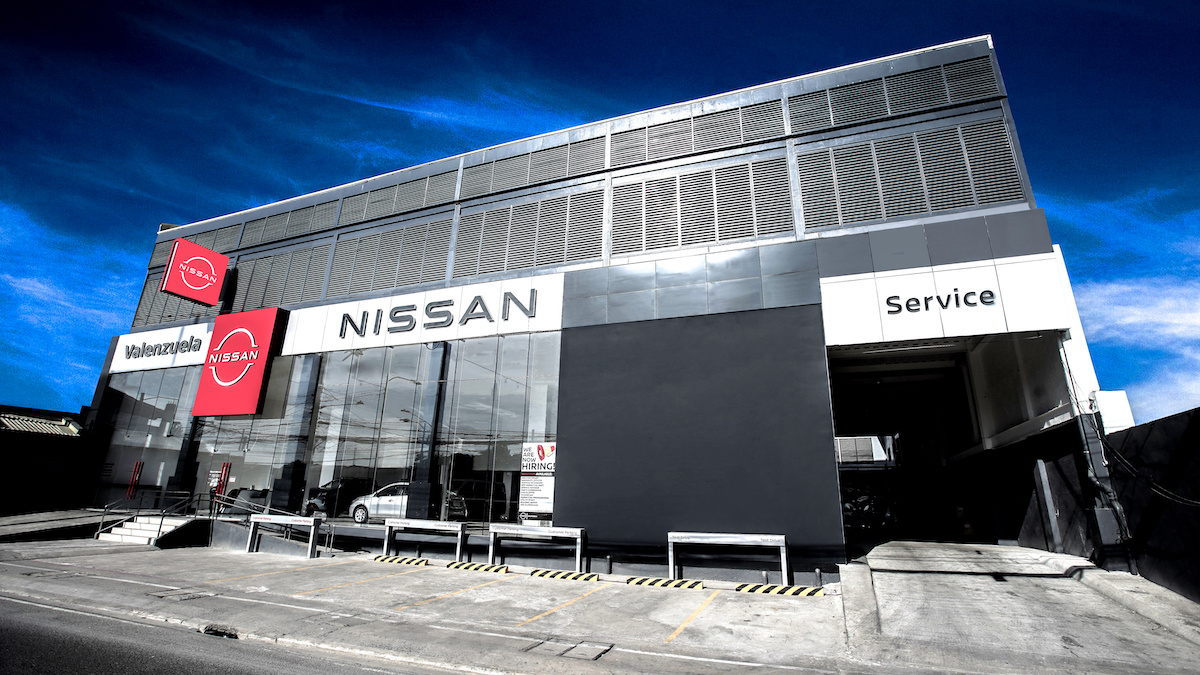 Nissan Valenzuela is the first local dealership to feature the brand’s new logo
View other articles about:
Recommended Videos
Read the Story →
This article originally appeared on Topgear.com. Minor edits have been made by the TopGear.com.ph editors.
Share:
Retake this Poll
Quiz Results
Share:
Take this Quiz Again
TGP Rating:
/20