No car is ever too extreme. Take the Ford F-150 Raptor, for example. You would think that this off-road beast, barring a little Frankenstein tinkering from John Hennessey, is already at the top of its game. Well, it’s not.

You may have already heard that a Ford F-150 Raptor R is currently under development, with rumors suggesting the truck could come powered by the supercharged ‘Predator’ V8 engine found underneath the hood of the Shelby GT500 Mustang. Turns out this piece of information may be more than just speculation.

Leaked images courtesy of The Raptor Connection on Instagram might be confirmation of the long-running rumor. The photos were supposedly captured at a Ford manufacturing facility and show a build rotation sheet specifying a 5.2-liter engine for an F-150 Raptor build. Followers are also treated to a peek at the mill, which features red and black Raptor design cues.

Carscoops, which also reported on the leaked engine photos, reached out to the Instagram account’s owner for more information. He told the website that “he didn’t have any doubt that these images are the real deal.”

If this latest leak proves to be accurate, the Ford F-150 Raptor R will produce a mind-boggling 760hp—a figure that’s a considerable bit more than what Shelby and Hennessey’s versions put out.

Of course, none of this information is official yet. Still, this is about as close to a confirmation as we’ve gotten yet. Think this leak will pan out in our favor? 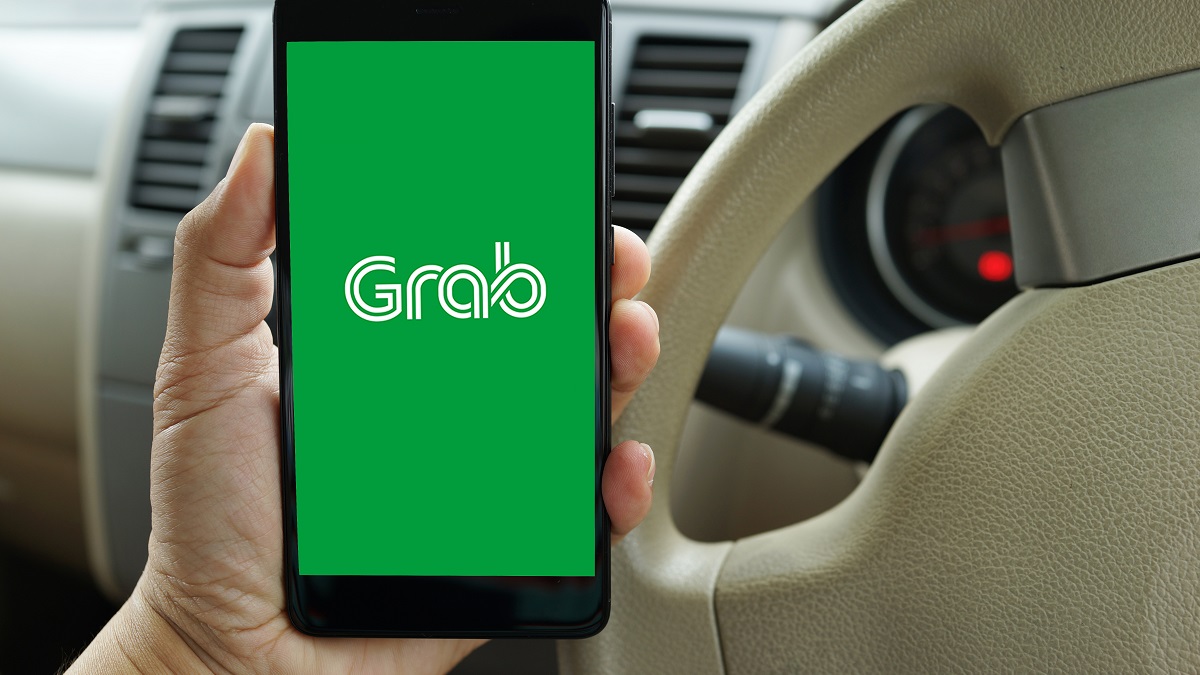 Grab’s new rental service lets you book rides for up to 12 hours
View other articles about:
Recommended Videos
Read the Story →
This article originally appeared on Topgear.com. Minor edits have been made by the TopGear.com.ph editors.
Share:
Retake this Poll
Quiz Results
Share:
Take this Quiz Again
TGP Rating:
/20