This is the Hennessey Bronco VelociRaptor 400. It’s a souped-up version of the high-demand off-road plaything, and its reveal came several days ahead of Ford’s own performance Bronco variant, the Bronco Raptor. 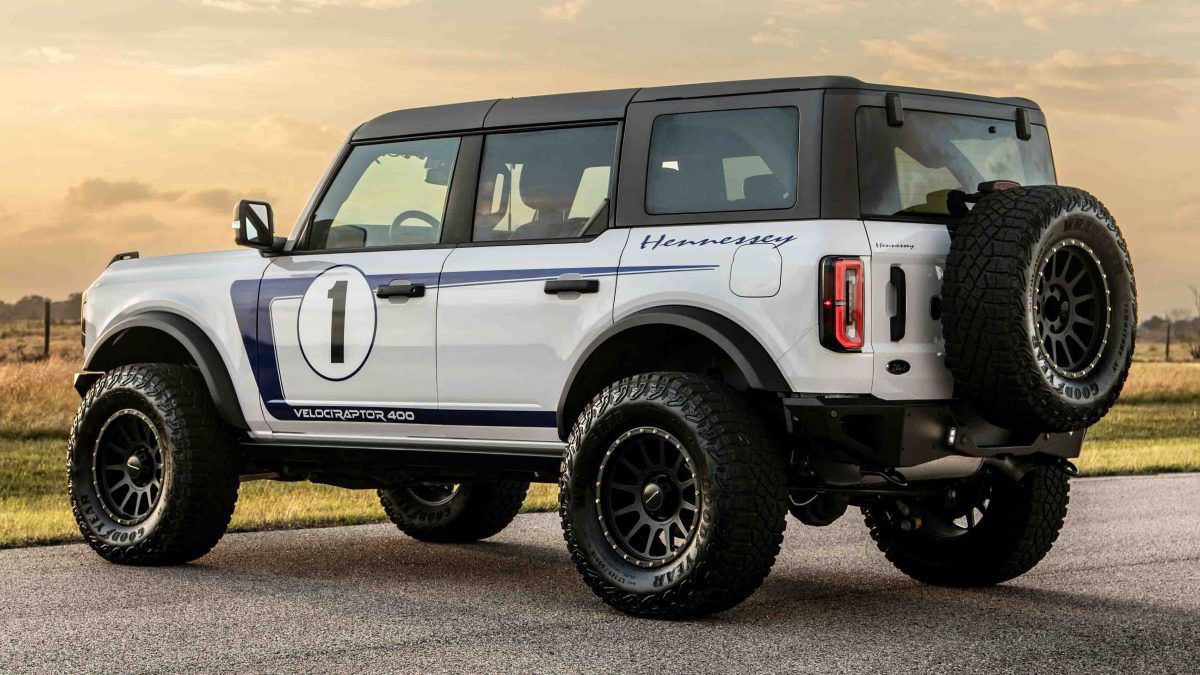 Not that the debut date matters, considering Hennessey is known for one-upping Ford’s stock Raptor offerings by quite a bit on the spec front. Here, the reputation translates into a modified version of the standard Bronco’s 2.7-liter V6 twin-turbo that does 411hp and an earth-moving 818Nm of torque.

To achieve those numbers, Hennessey has thrown everything but the kitchen sink at its new toy—a new high-flow air induction system, upgraded stainless-steel exhausts, a new intercooler, and engine management software alterations. Below you can check out John Hennessey putting the Bronco VelociRaptor through its paces both on-road and off:

For P20-M* you can get yourself this Ford Bronco 6x6

Those serialized plaques we mentioned? They’re there because only 200 of these bad boys are being made this year. No word regarding pricing yet, though you can expect it to cost a considerable bit more than whatever Ford is unveiling soon. 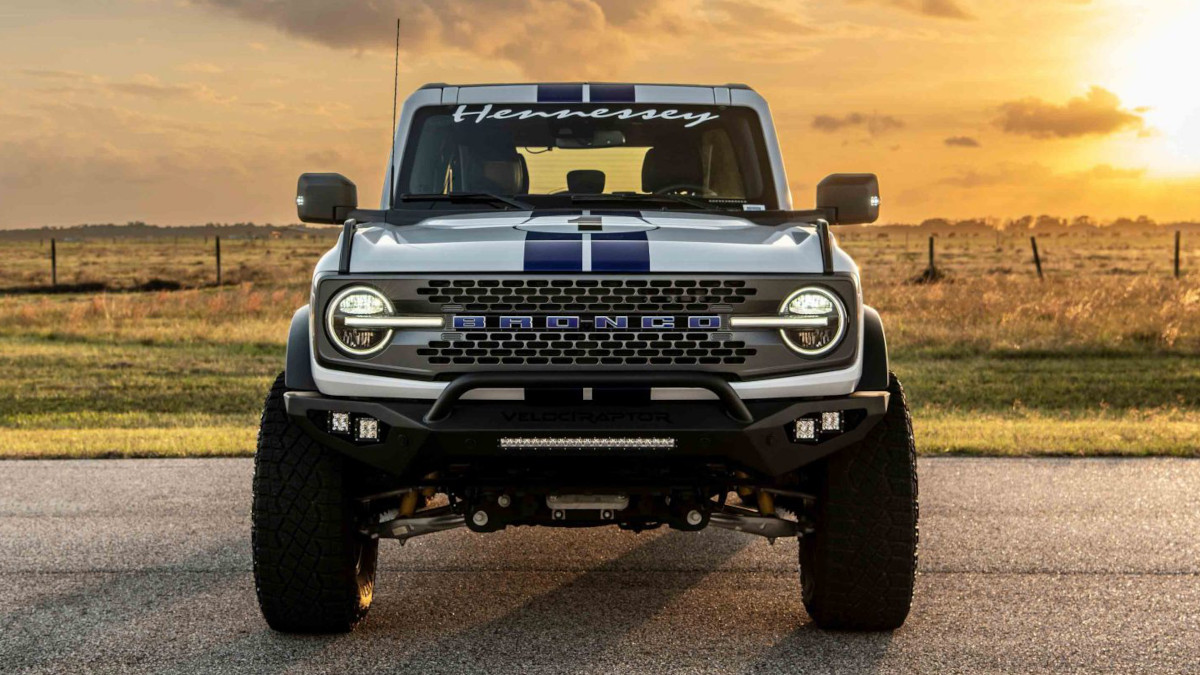 We’ll find out soon enough how much performance this VelociRaptor has over the standard Bronco Raptor. We doubt it’ll be too close. How about you guys? 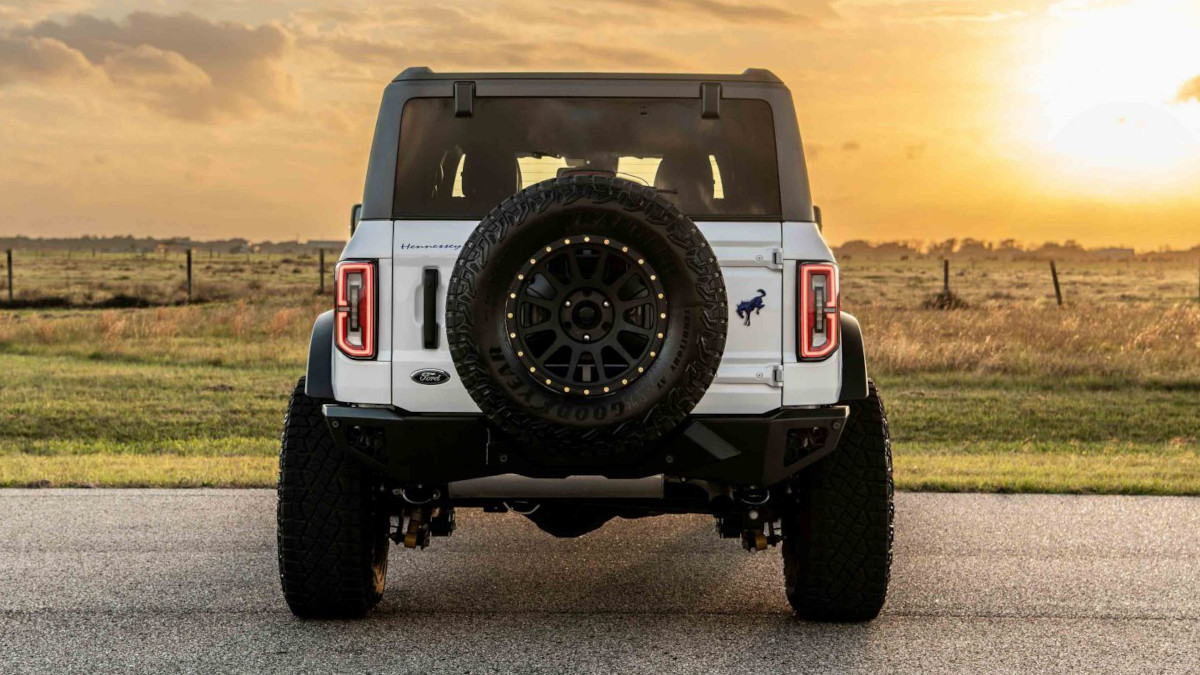 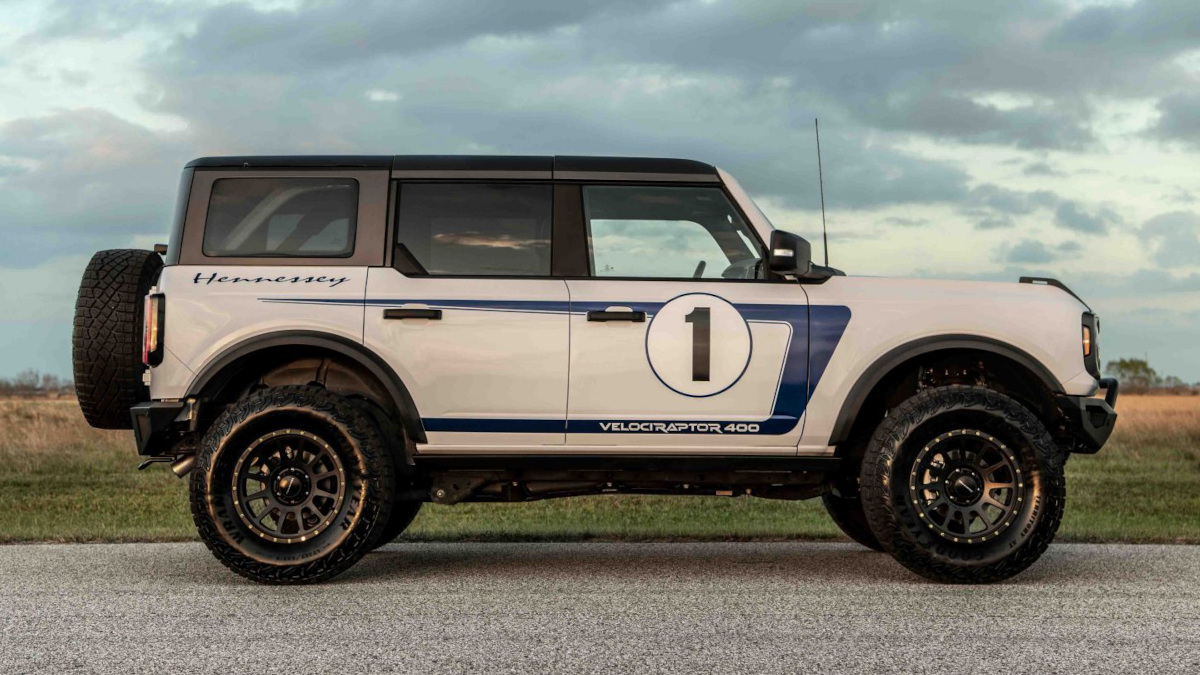 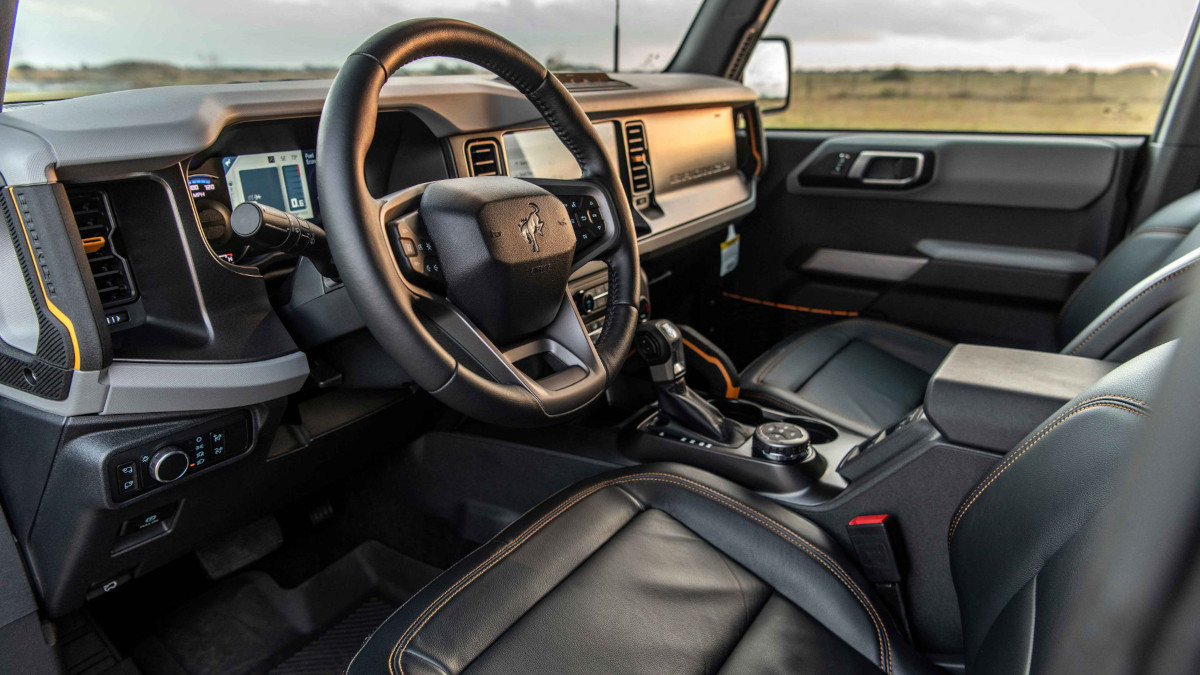 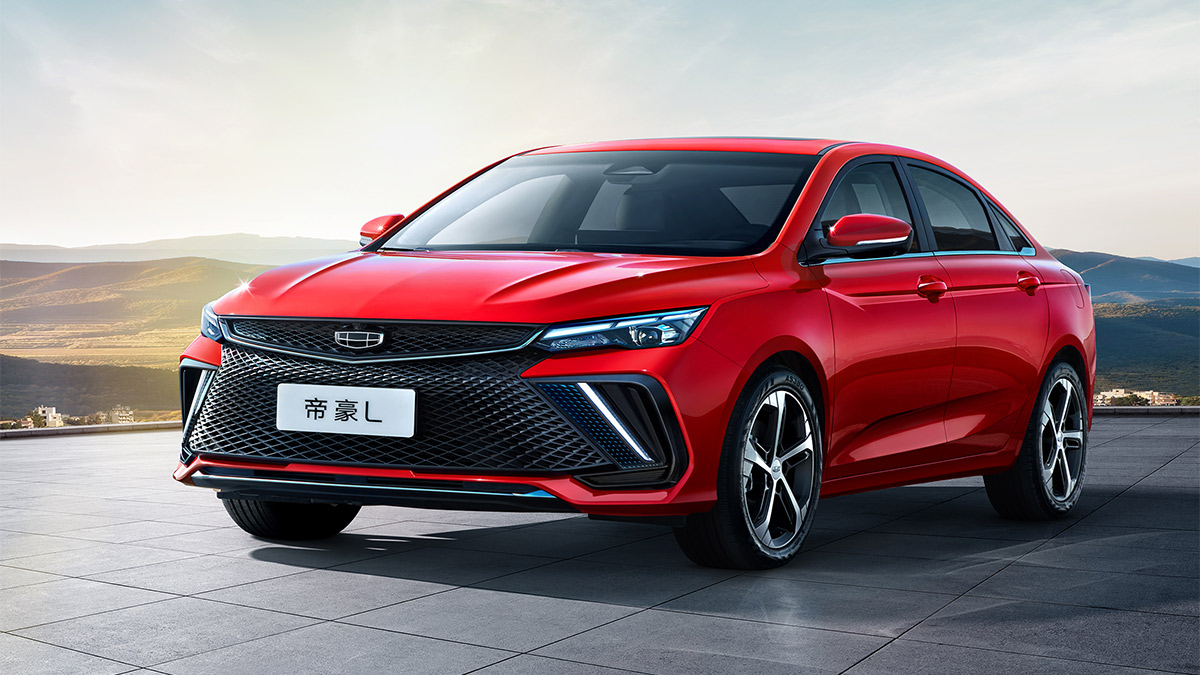 Should Geely consider launching the stylish new Emgrand L in PH?
View other articles about:
Read the Story →
This article originally appeared on Topgear.com. Minor edits have been made by the TopGear.com.ph editors.
Share:
Retake this Poll
Quiz Results
Share:
Take this Quiz Again
TGP Rating:
/20