The all-new Toyota Land Cruiser looks sharper than ever

Just a couple of days ago we brought you our celebration of the Toyota Land Cruiser’s 70th birthday. Now, Toyota itself is celebrating with a brand-new, fully-sized LC…

Yep, this isn’t the baby Land Cruiser. This is the Land Cruiser 300 and it’s the replacement for the full-fat, V8-engined 200 Series. 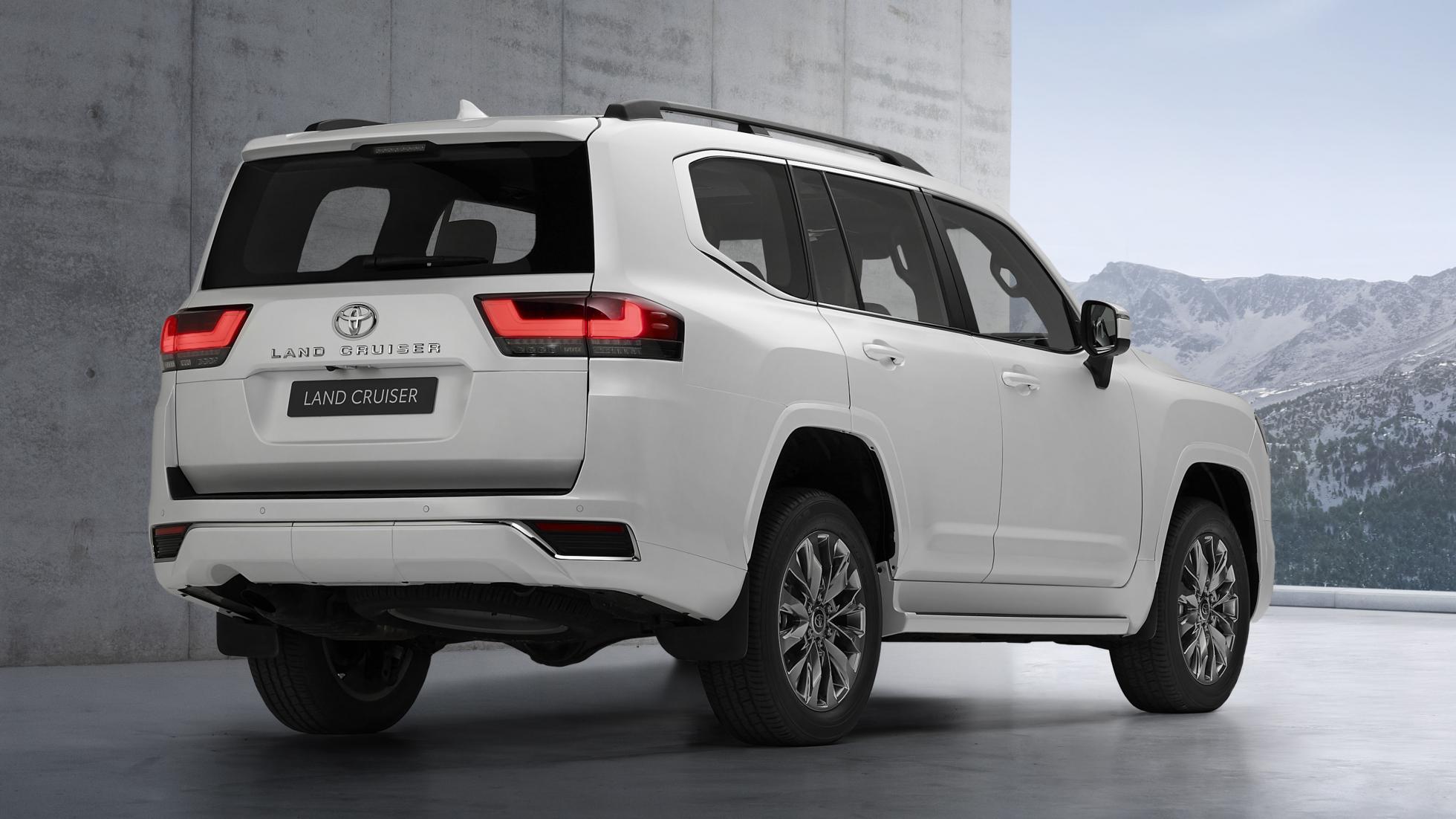 The V8 engines are no more. In their place are a 3.5-liter twin-turbo V6 gasoline and a 3.3-liter twin-turbo V6 diesel. Both are combined with a new 10-speed automatic gearbox and apparently provide superior ‘drivability’ when compared to the old V8 units. There’s no word on actual power or torque figures just yet, but Toyota assures us that fuel consumption and CO2 emissions will drop by around 10% compared to the 200.

The 300 is built on an all-new platform named GA-F. It’s the first of Toyota’s new TNGA (Toyota New Global Architecture) platforms that has been developed for a body-on-frame vehicle, and apparently allows for increased rigidity alongside a 200kg weight reduction. That’s some diet, fair play.

There’s a new adaptive suspension system too, which apparently improves on-road performance but also allows for optimum wheel articulation when you’re off-road. Oh, and there’s no need to tell the multi-terrain Select system what kind of surface you’re on, it already knows well before you do… 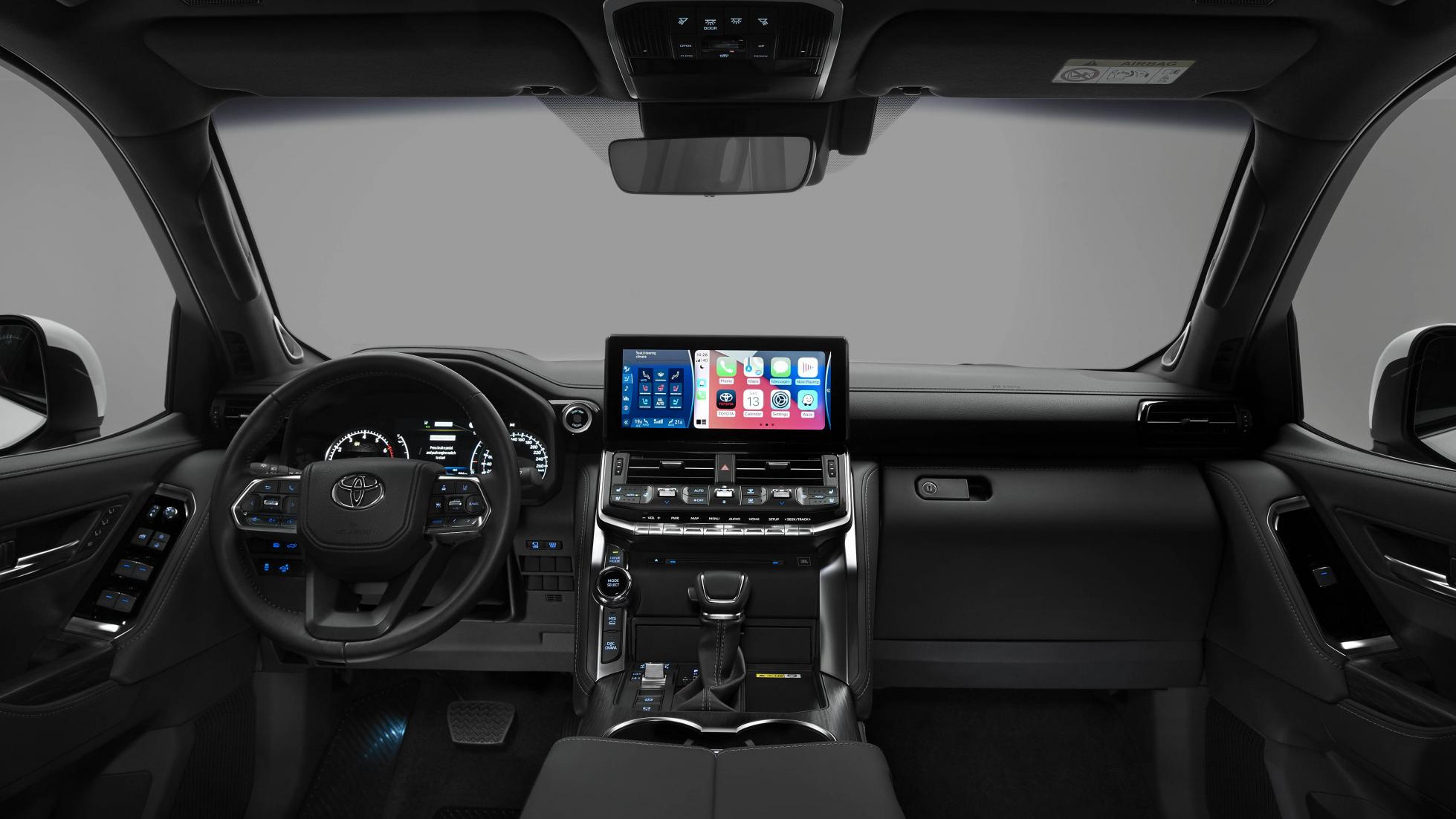 As with all new car launches these days, there’s more active safety than you’d know what to do with and way more grille than is strictly necessary. Boxy, right? Overall length and width, the wheelbase, and the departure and approach angles are exactly the same as the outgoing 200.

Still, Toyota has sold over 10 million Land Cruisers in the 70 years it’s been on sale, so it must have some idea what it’s doing. And maybe a V8 is still in the pipeline. Thoughts, Internet? 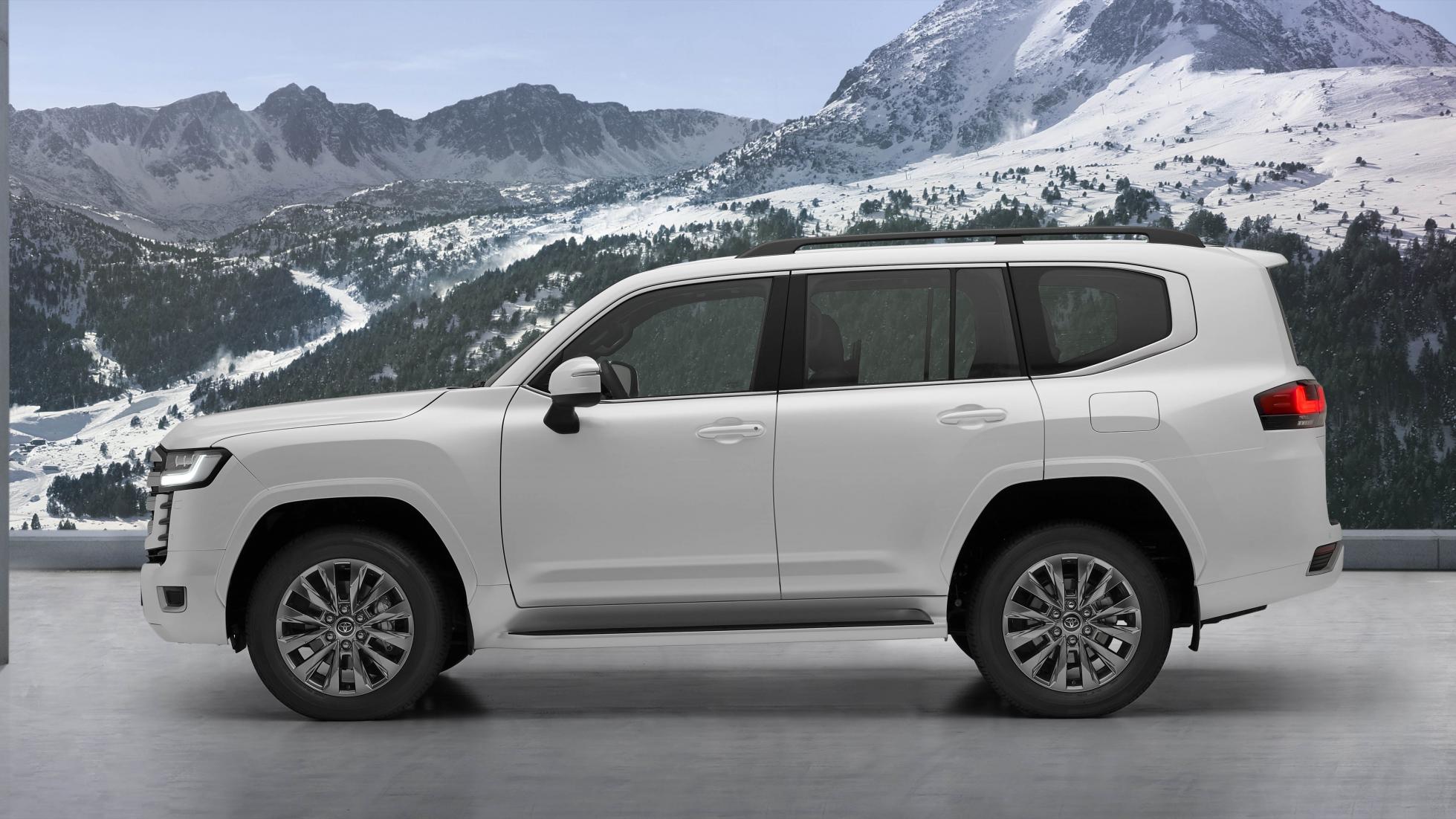 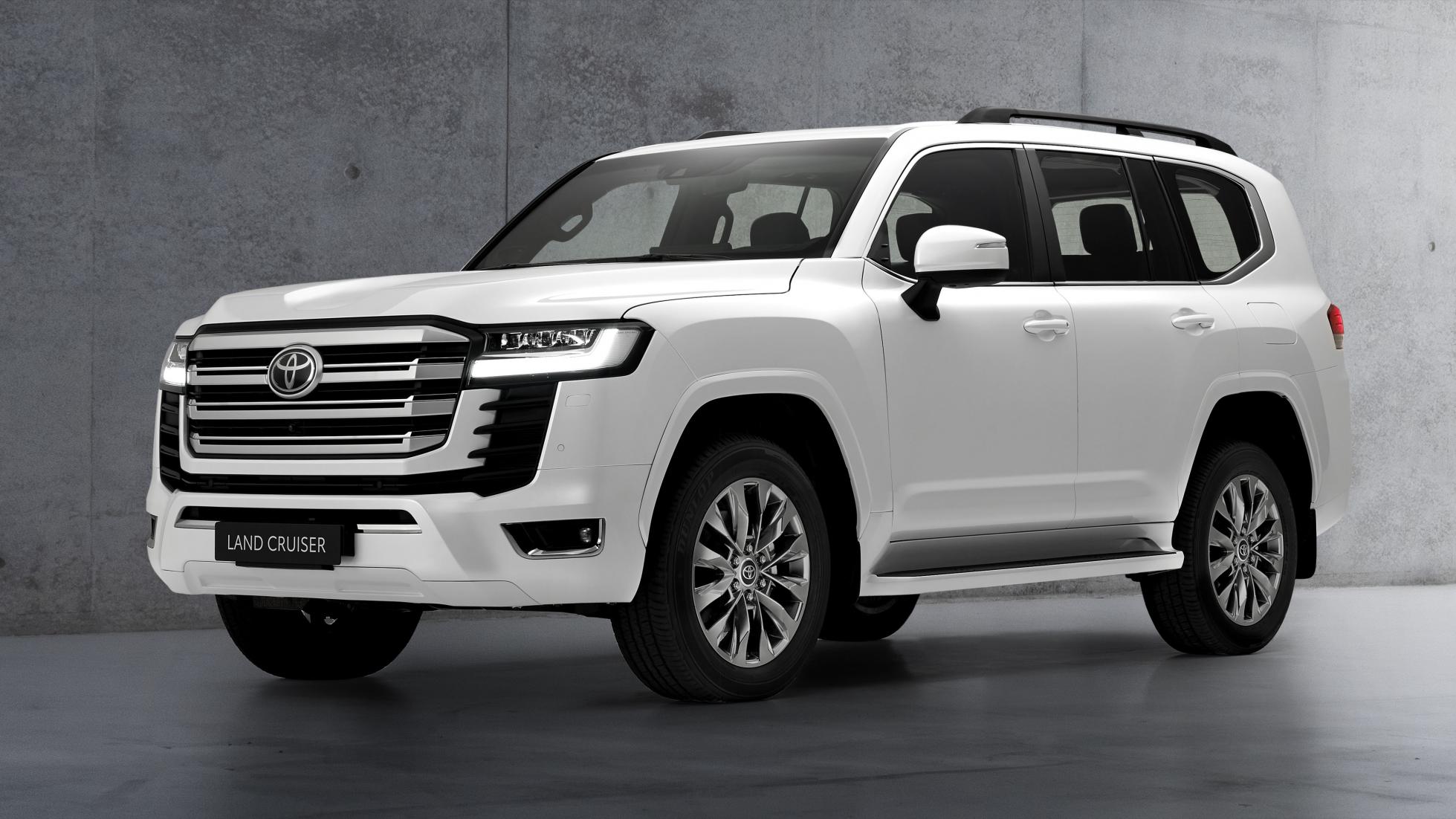 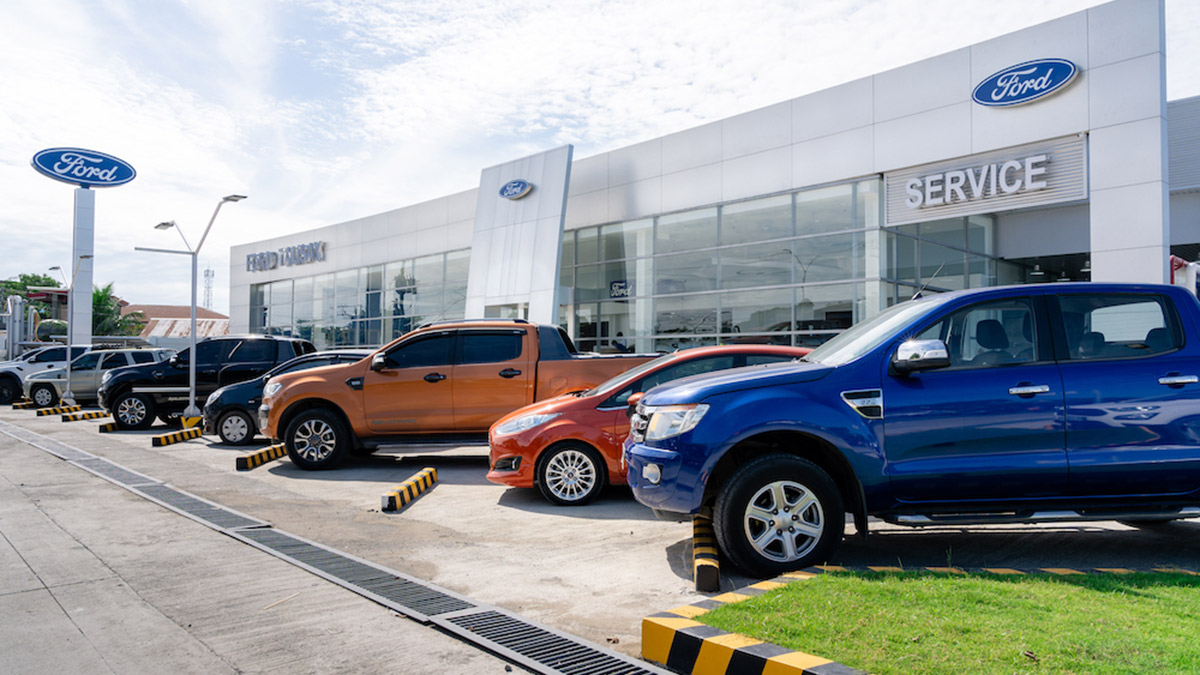 Ford PH’s 50th dealership is located in Talisay, Cebu
View other articles about:
Read the Story →
This article originally appeared on Topgear.com. Minor edits have been made by the TopGear.com.ph editors.
Share:
Retake this Poll
Quiz Results
Share:
Take this Quiz Again
TGP Rating:
/20