This beefier-looking LC has just been fully unveiled in Japan
by Leandre Grecia | Aug 3, 2021
CAR BRANDS IN THIS ARTICLE

Toyota promised to give us more details on the Land Cruiser GR Sport—the beefier-looking LC 300—and it has finally delivered. More photos and specs of this special LC have now been unveiled as the next-generation SUV, er, lands in its home market of Japan.

Now, this Land Cruiser has Gazoo Racing badges all over it, but it’s no different from the standard model under the hood. This one can still be had with either a 3.5-liter V6 gasoline that generates 409hp and 650Nm or a 3.5-liter V6 diesel capable of 305hp and 700Nm. Both are mated to Toyota’s Direct Shift 10-speed automatic transmission that ensures powerful acceleration for both petrol and diesel engines. 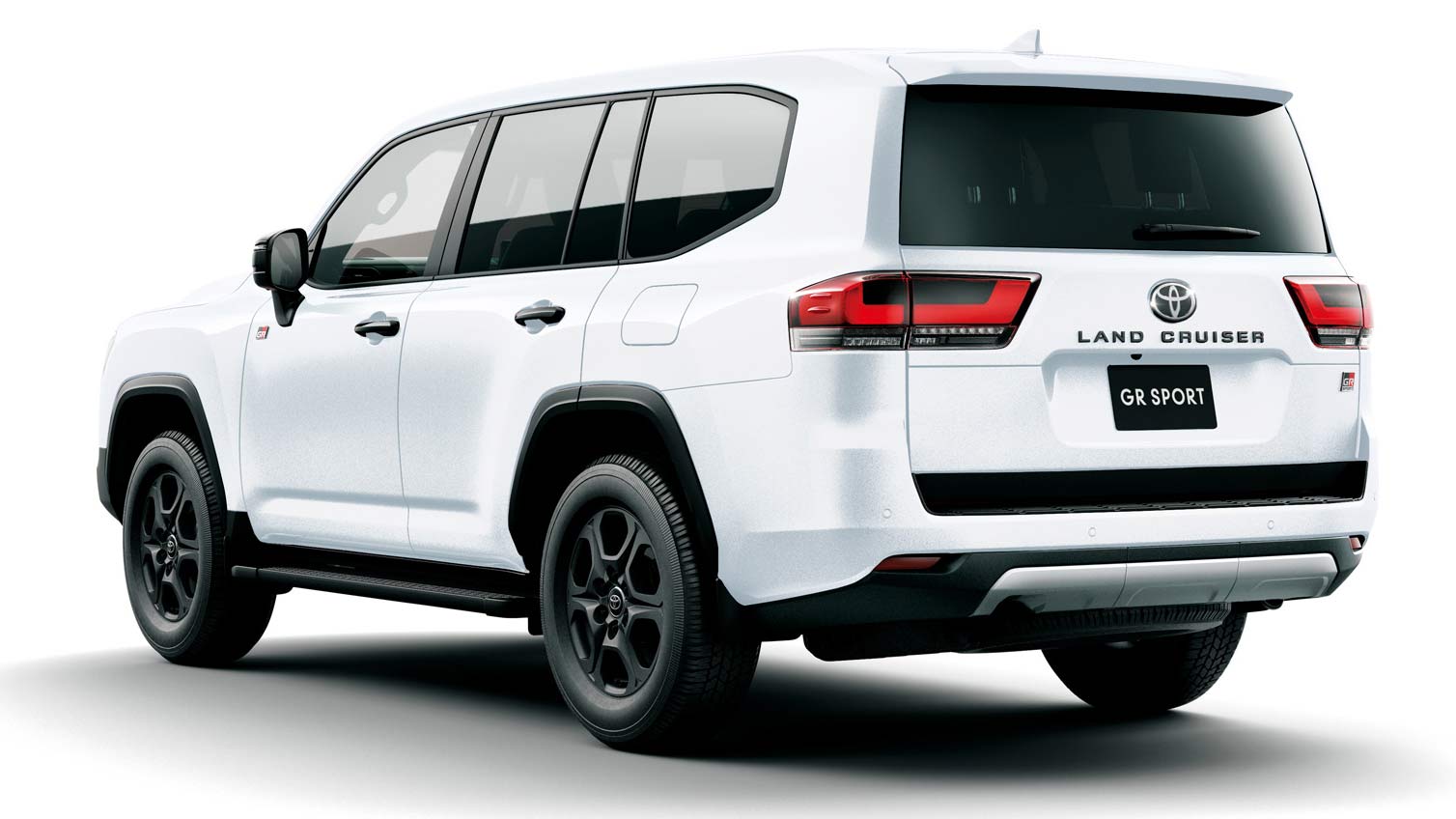 What sets the Land Cruiser GR Sport apart is its suspension setup. This one features what Toyota claims is the world’s first electronic-kinetic dynamic suspension system (E-KDSS). This automatically and electronically controls the front and rear stabilizers independently to make precise stabilization enhancements depending on the road conditions of each of the four wheels. 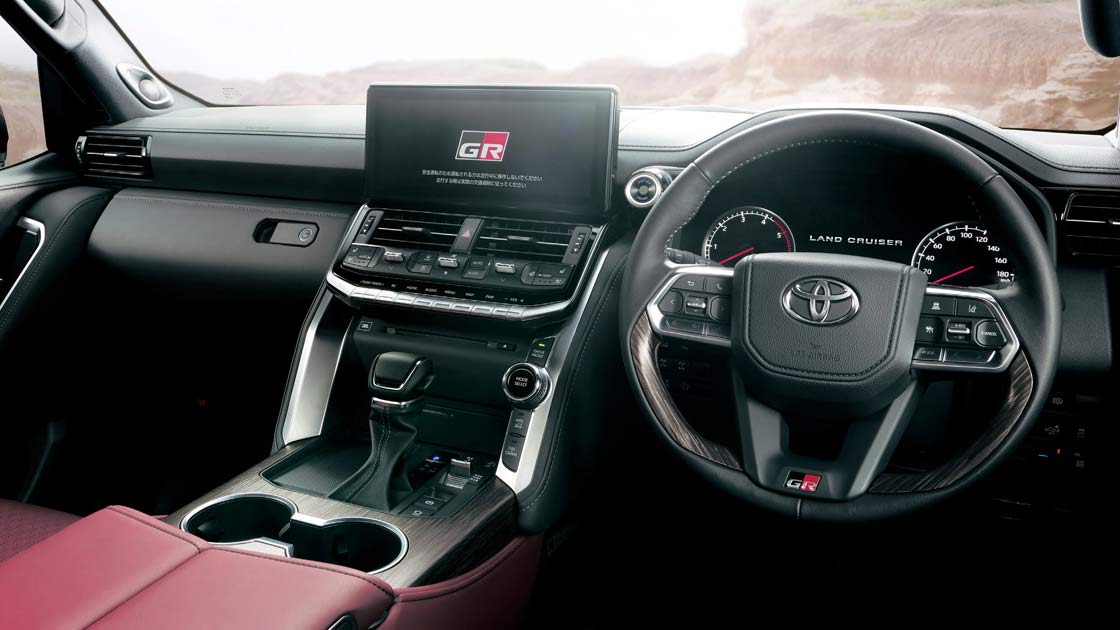 The GR Sport also boasts trim-exclusive aesthetic elements. These include bits we’ve seen before such as the massive grille, the black accents on the wheel arches and rear bumper, the blacked-out Toyota emblems, and the 18-inch Mud Grey aluminum wheels.

What we haven’t seen before here is the interior. Inside, the Land Cruiser GR Sport gets a Gazoo Racing-themed two-tone finish. There’s an abundance of black and red leather from the dash to the side panels and the seats. Additional Gazoo Racing emblems can be found on the steering wheel, the front seats, and the infotainment system’s start-up screen. 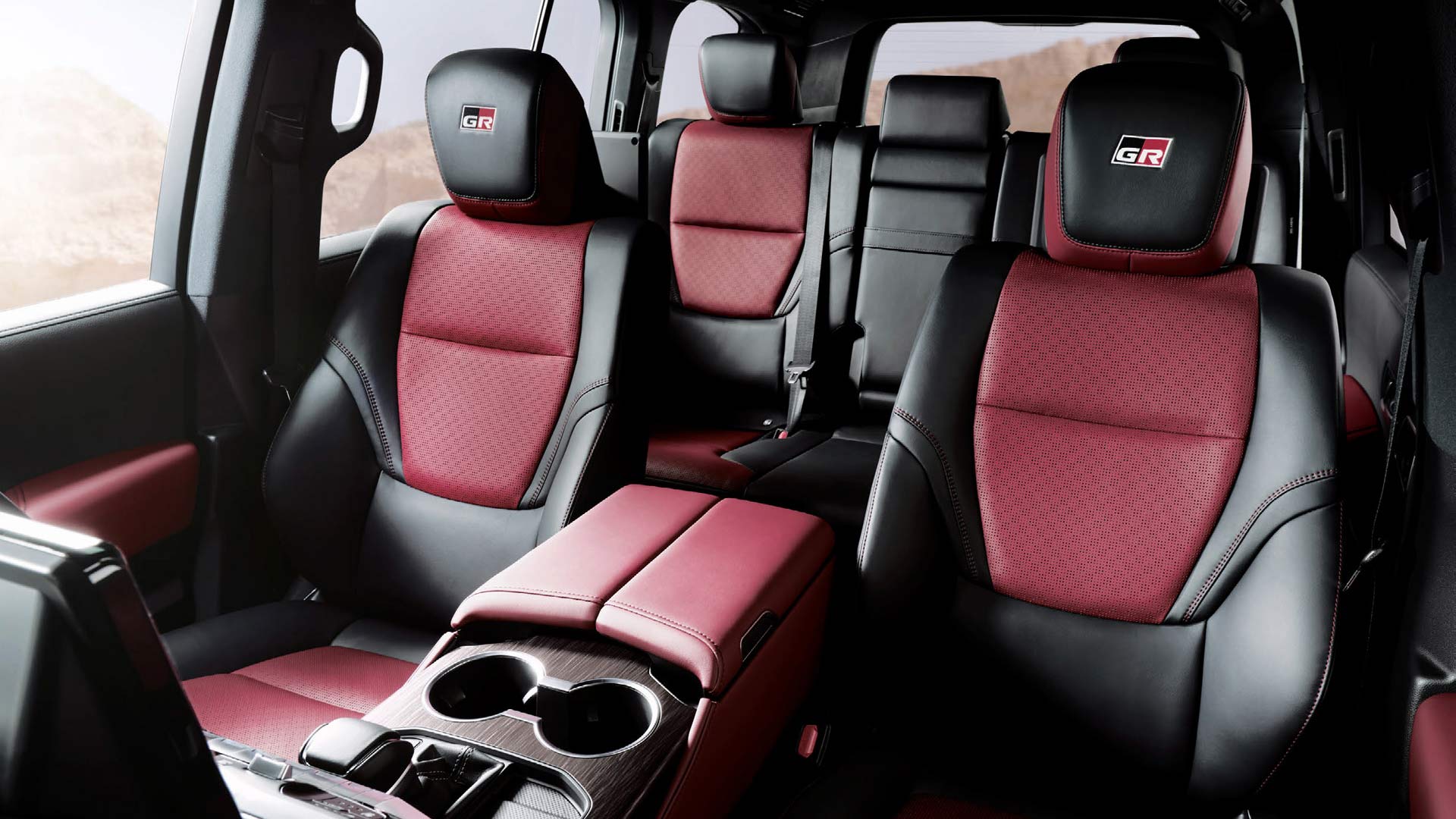 The Land Cruiser GR Sport also gets the same safety and driver-assist features as well as extra niceties as the other variants in the range. There’s a new start switch with a fingerprint sensor, a first for a Toyota vehicle. It’s also equipped with the latest Toyota Safety Sense features. 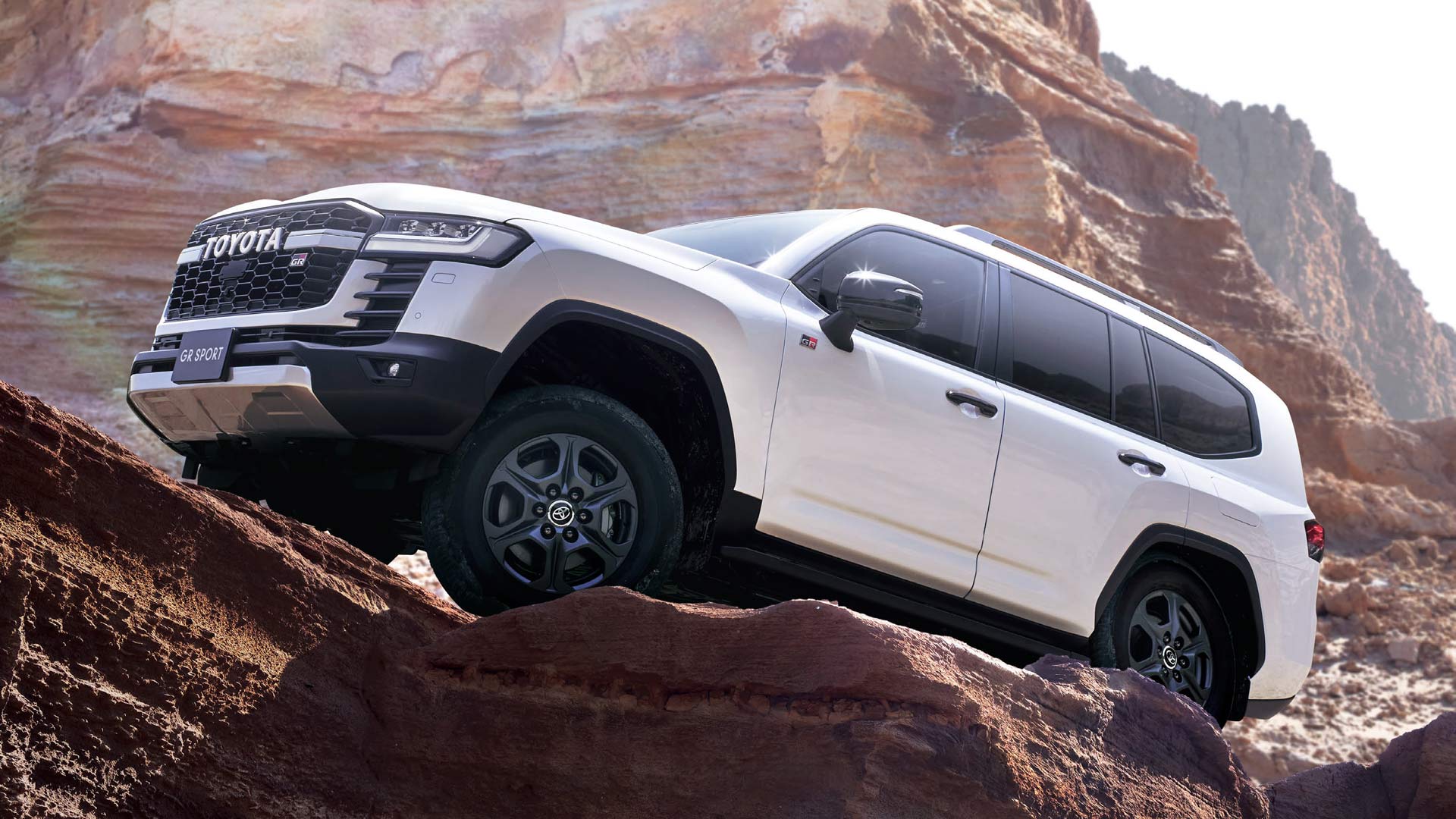 Toyota Motor Philippines (TMP) is expected to launch the new Land Cruiser here in our market soon. In fact, we already have an idea of just how much it’ll sell for. But now that the GR Sport has been fully uncovered, do you think TMP should consider adding this to its lineup in the future, too? Tell us in the comments. 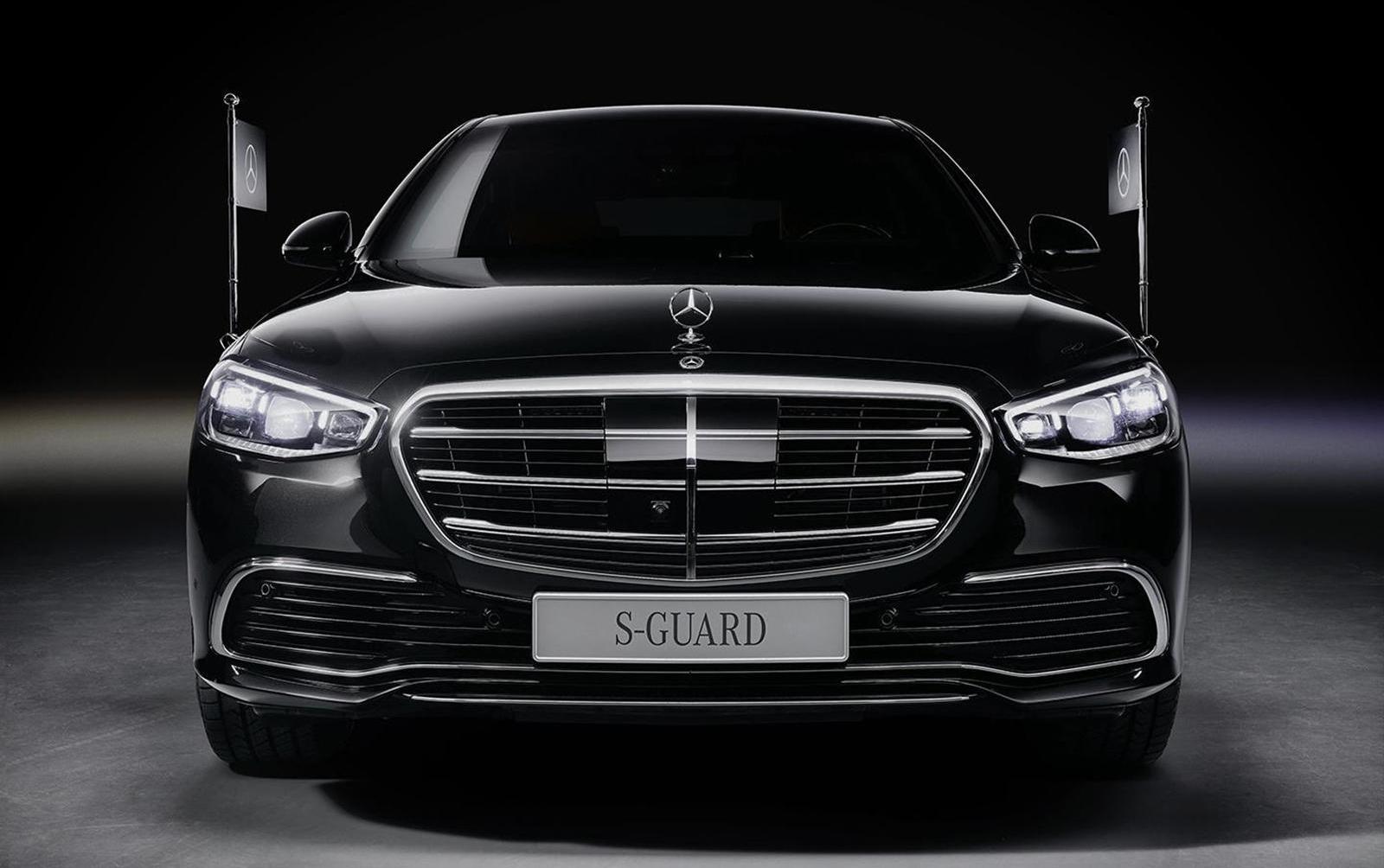 The new armored Mercedes-Benz S-Class can survive even two hand-grenade explosions
View other articles about:
Read the Story →
This article originally appeared on Topgear.com. Minor edits have been made by the TopGear.com.ph editors.
Share:
Retake this Poll
Quiz Results
Share:
Take this Quiz Again
TGP Rating:
/20