For when you can’t splurge on an Alphard
by Drei Laurel | Jan 17, 2022
CAR BRANDS IN THIS ARTICLE

As far as rides with seven or more seats go, Toyota Motor Philippines (TMP) has one of the most extensive lineups in the local market. It would still be neat, though, if the company could fill the niche between an MPV like the Innova and vans like the Hiace with something. You know, so we don’t have to splurge on an Alphard.

Unveiled in Japan last week, the redesigned Noah and Voxy are two of the nicest-looking vehicles in the segment. Frankly, we could see them working out here in the Philippines.

In terms of appearance, it’s really only the face that separates the two models from one another. The Noah sports a mug reminiscent of the Toyota Hiace’s—relatively boxy, with sleek headlights and a massive grille with prominent use of plastic. The Voxy’s front end is largely the same, except with more premium design elements like slimmer lights, a more intricate grille, and a more minimalist overall aesthetic. 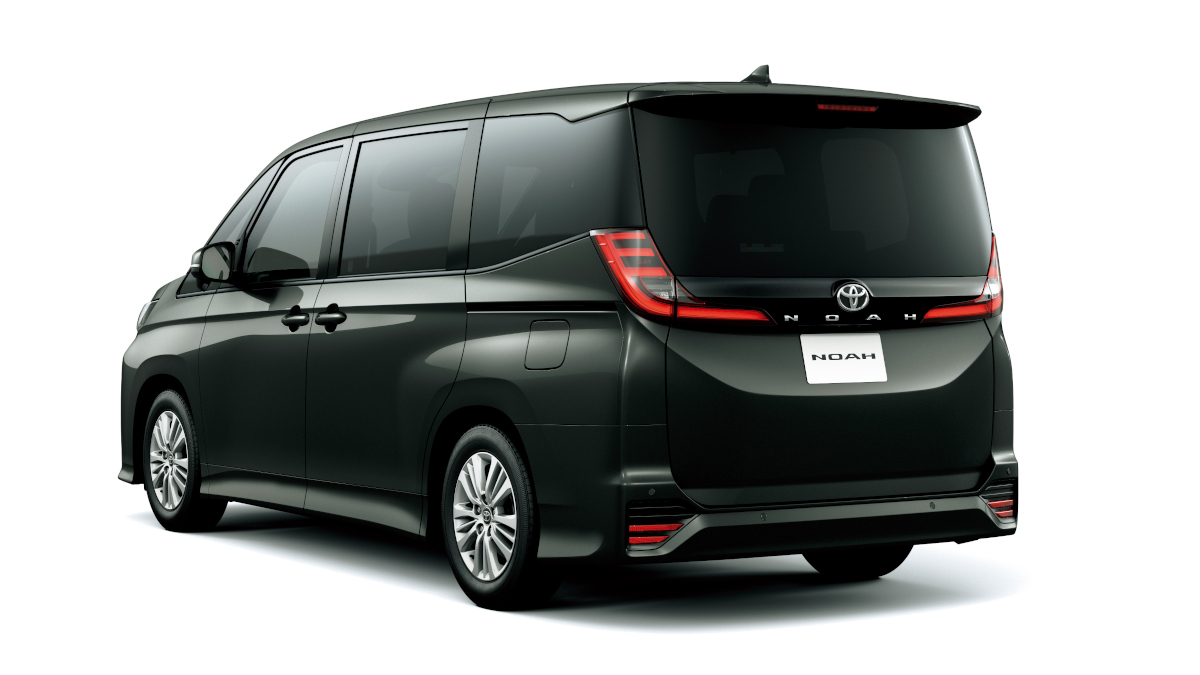 The cabins of the two vehicles are largely similar, too. There’s a very fluid dashboard design with a variety of trim materials available, and a central floating touchscreen. The Voxy gets either a seven or eight-seat configuration, while the Noah can have as few as six. Captain’s chairs are also available, of course, as are foldable side tables.

Two powertrain setups are available here: A 2.0-liter Dynamic Force Engine mated to a continuously variable transmission (CVT), and a hybrid setup that utilizes a 1.8-liter gasoline engine. You can get both models in either four-wheel or two-wheel configuration. Units can also come equipped with the latest Toyota Safety Sense features. 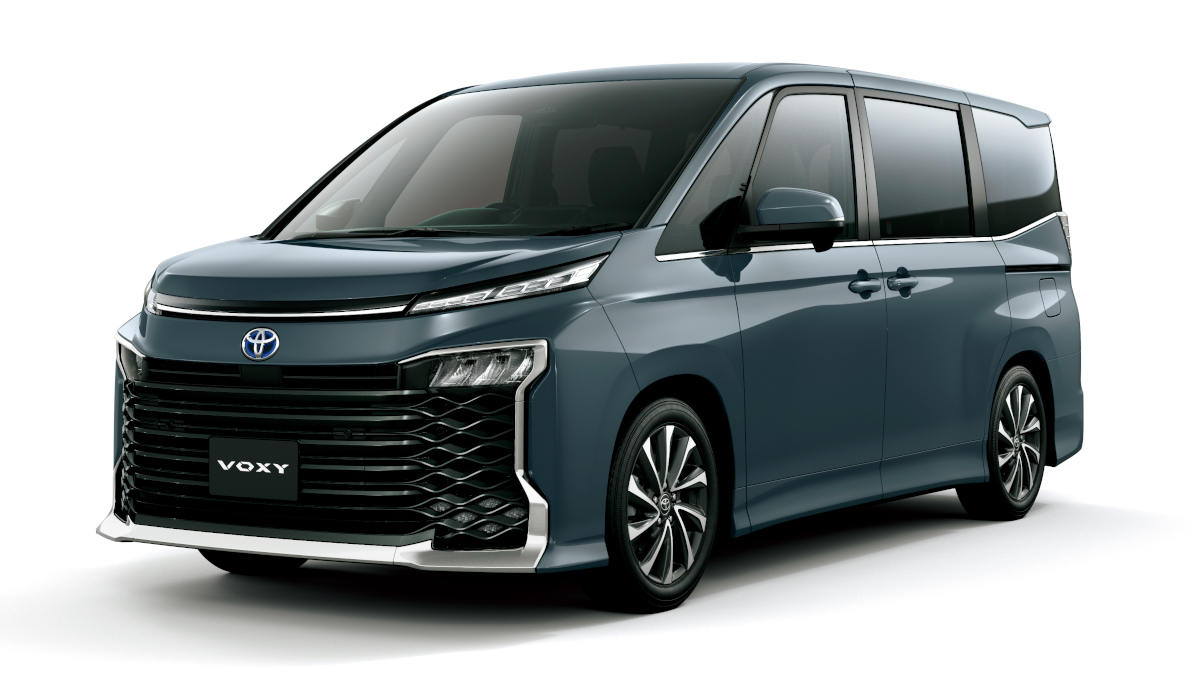 Both minivans look like viable options for medium-sized families to get stuck in traffic in thanks to their stylish exteriors and upscale cabin feel. Would you like to see them in the local market, too? 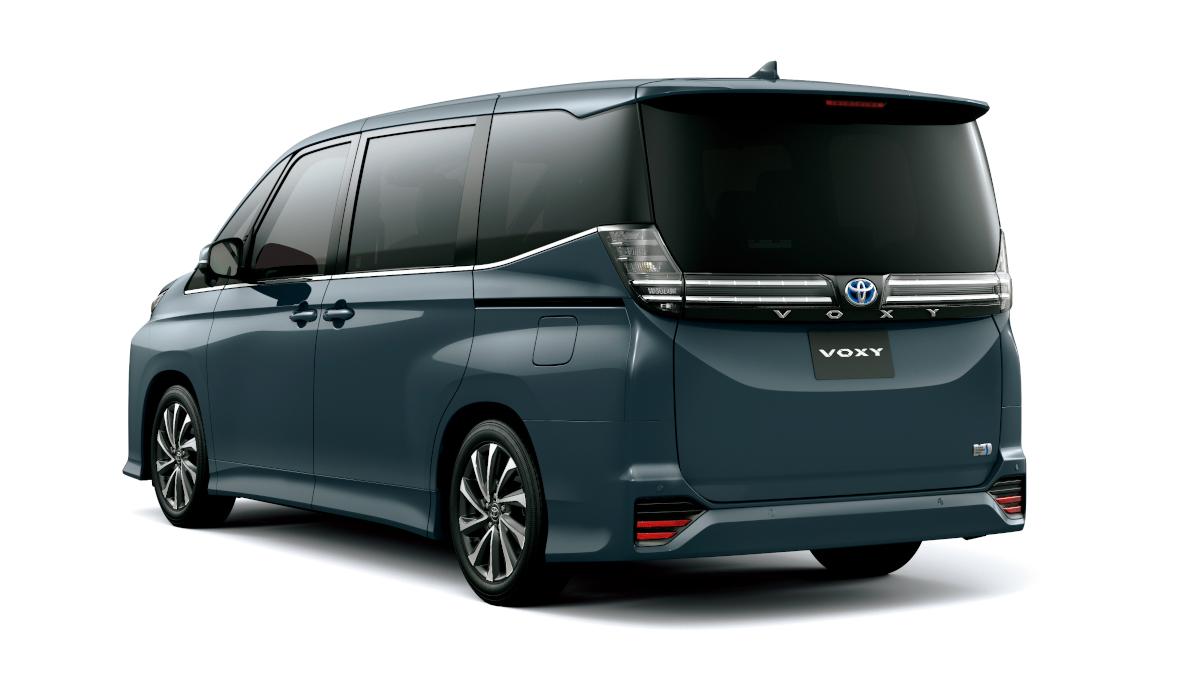 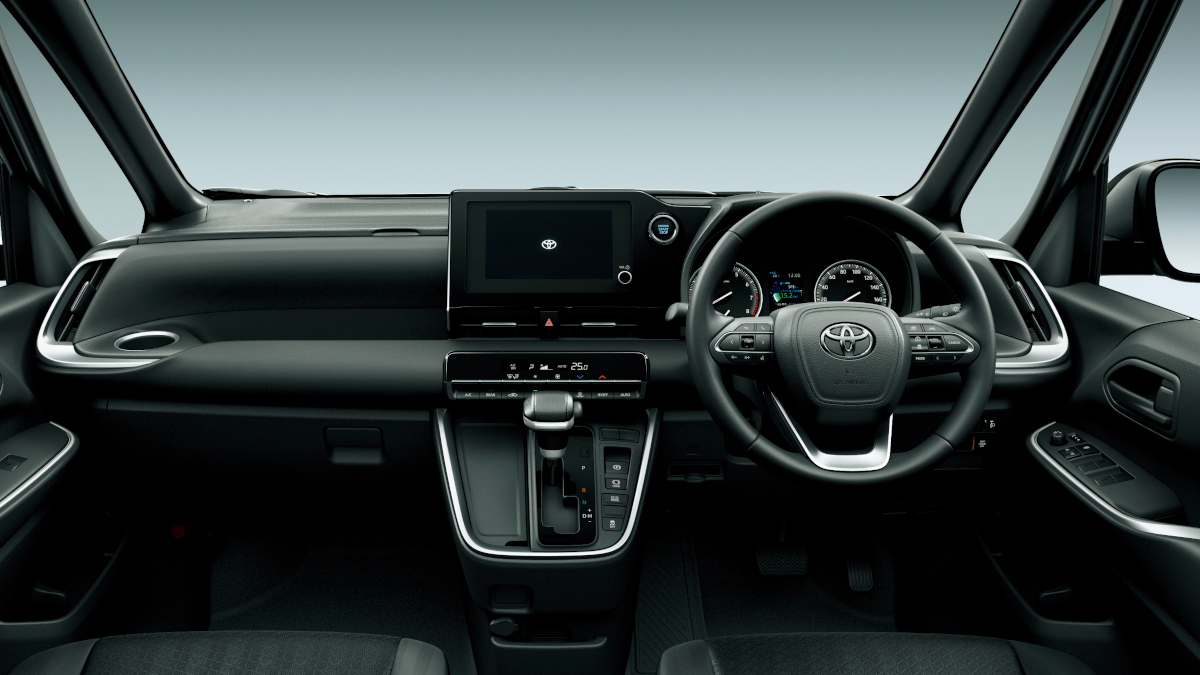 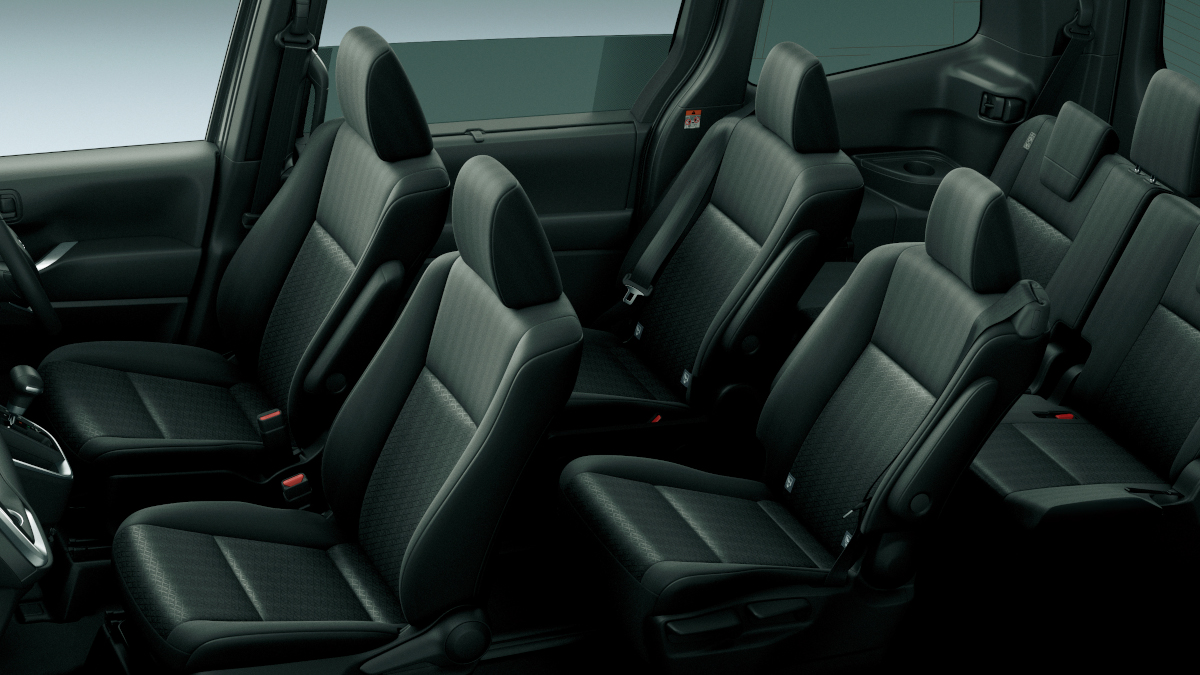 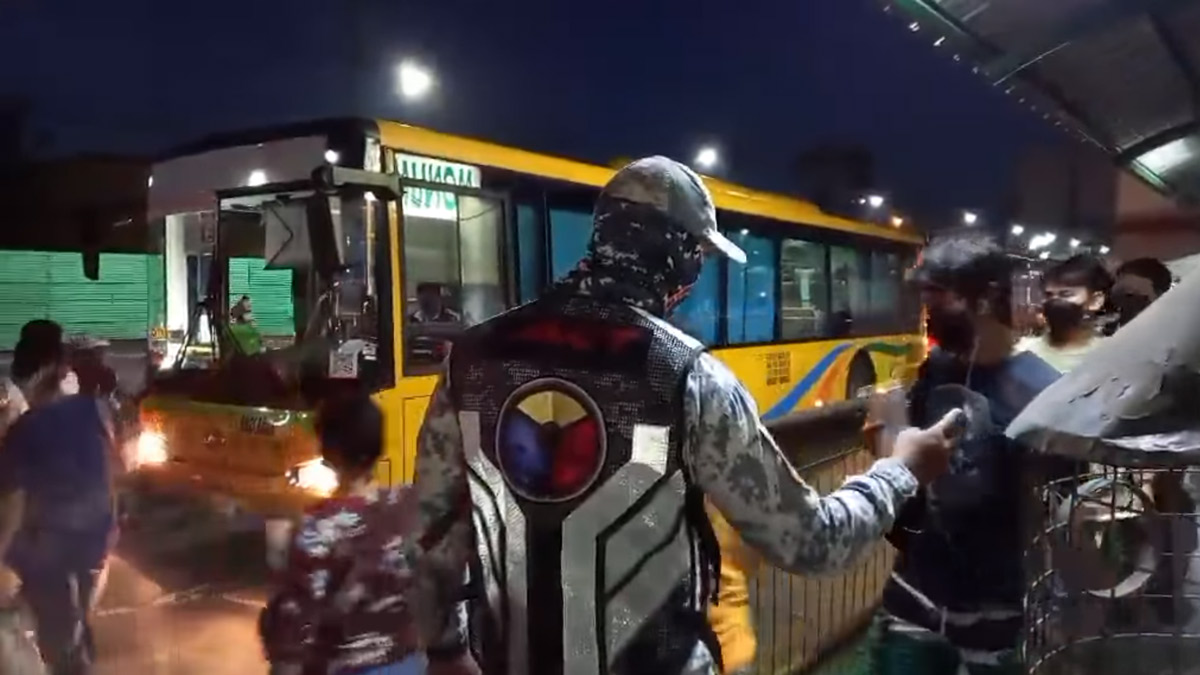 Look: I-ACT begins enforcing ‘no vax, no ride’ policy along the EDSA Busway
View other articles about:
Read the Story →
This article originally appeared on Topgear.com. Minor edits have been made by the TopGear.com.ph editors.
Share:
Retake this Poll
Quiz Results
Share:
Take this Quiz Again
TGP Rating:
/20