It’s official: The Toyota GR Supra is getting a manual transmission

Any chance this option lands in PH?
by Drei Laurel | Apr 18, 2022
CAR BRANDS IN THIS ARTICLE

We are, of course, referring to the Supra. Yes, the Japanese car manufacturer has finally revealed the model will soon be available with a manual transmission—one developed using feedback from the car’s customers and fans. How soon? We don’t know yet—but we do know what markets appear to be getting the option first.

The company’s official USA Twitter account has confirmed it. Europe will be getting the option as well, and the same goes for Australia. We reckon Japan will get it, too, but all won’t be right in the world unless the three-pedal setup makes its way to our shores as well.

In the Philippines, the Toyota GR Supra is currently available packing a 3.0-liter twin-scroll turbocharged gasoline engine with 335hp and up to 500Nm of torque. And, you guessed it, this can only be had exclusively with an eight-speed automatic transmission.

Toyota says it will be releasing more news regarding the manual transmission GR Supra in the coming weeks. Cross your fingers that word of widespread availability in less glamorous markets is included in the next update. 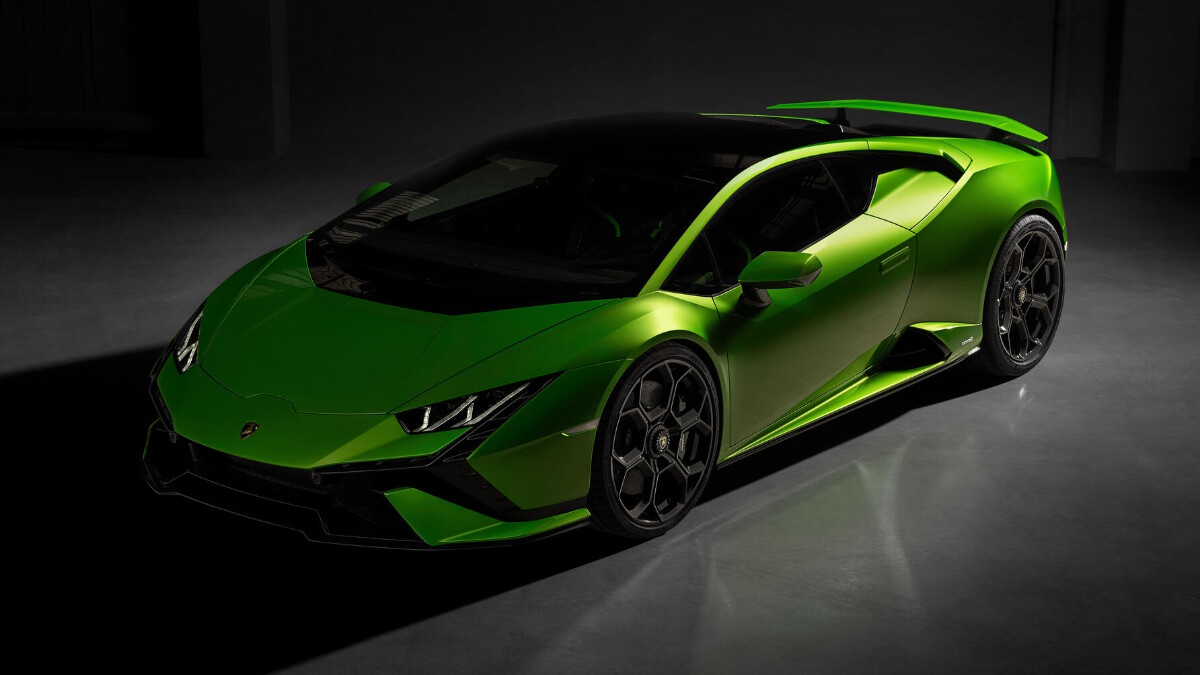 The new Lamborghini Huracan Tecnica now slots in the middle of the range
View other articles about:
Recommended Videos
Read the Story →
This article originally appeared on Topgear.com. Minor edits have been made by the TopGear.com.ph editors.
Share:
Retake this Poll
Quiz Results
Share:
Take this Quiz Again
TGP Rating:
/20