Along with all that power comes lots of added tech, too
by Joe Holding | May 17, 2021
CAR BRANDS IN THIS ARTICLE 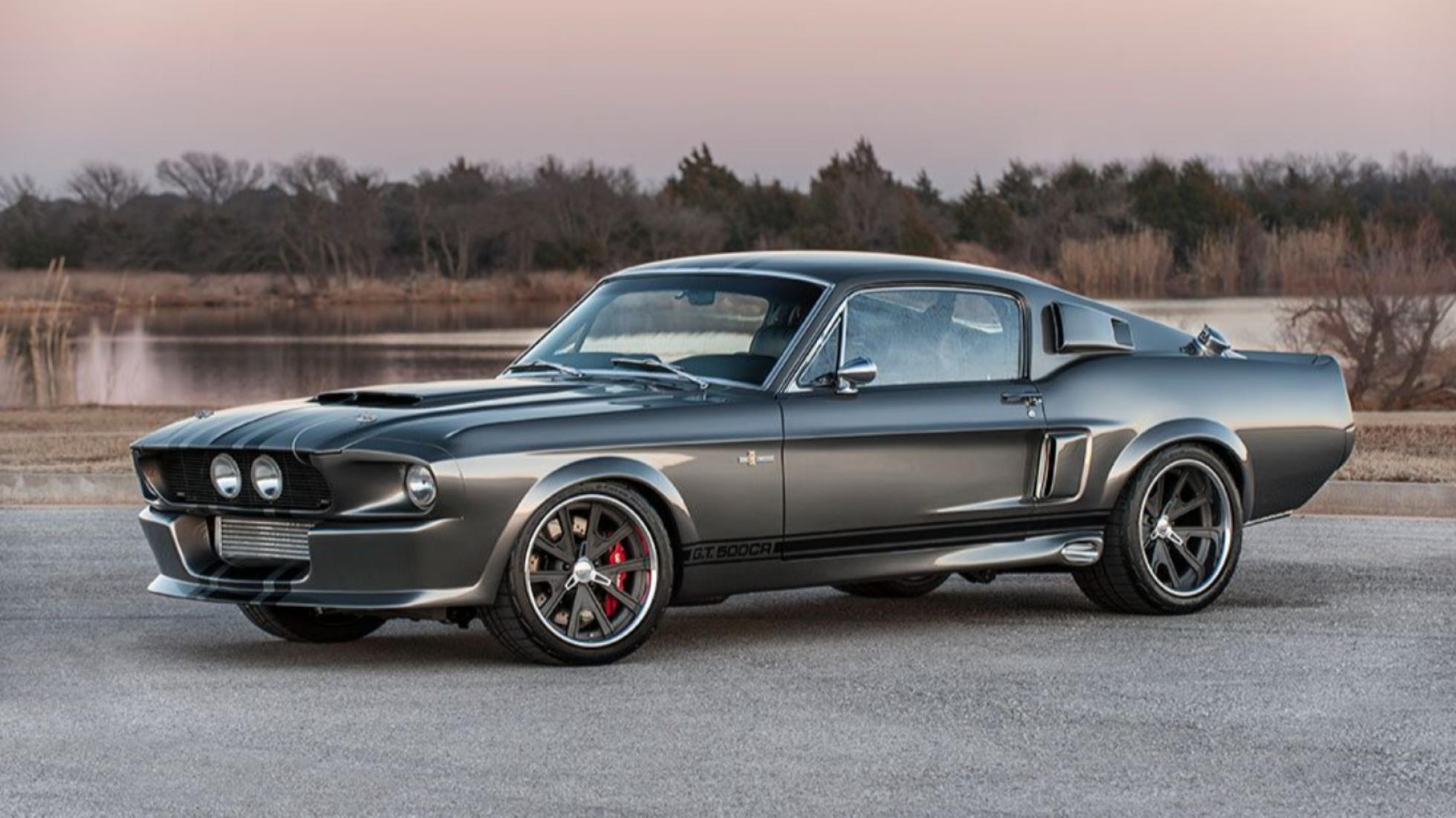 It’s a Shelby GT500 from 1967, fully modernized and transformed into the Shelby GT500CR 900S. The CR stands for Classic Recreations—the company behind the car—and the 900S stands for the minimum amount of horsepower you can expect after buying one. Yowzer.

The philosophy of the company is to add muscle and reduce weight, and it doesn’t take a genius to work out that that formula inevitably means more speed.

Coupled with the latest tech and drop-dead-gorgeous looks, the Shelby GT500CR 900S is quite the thing. 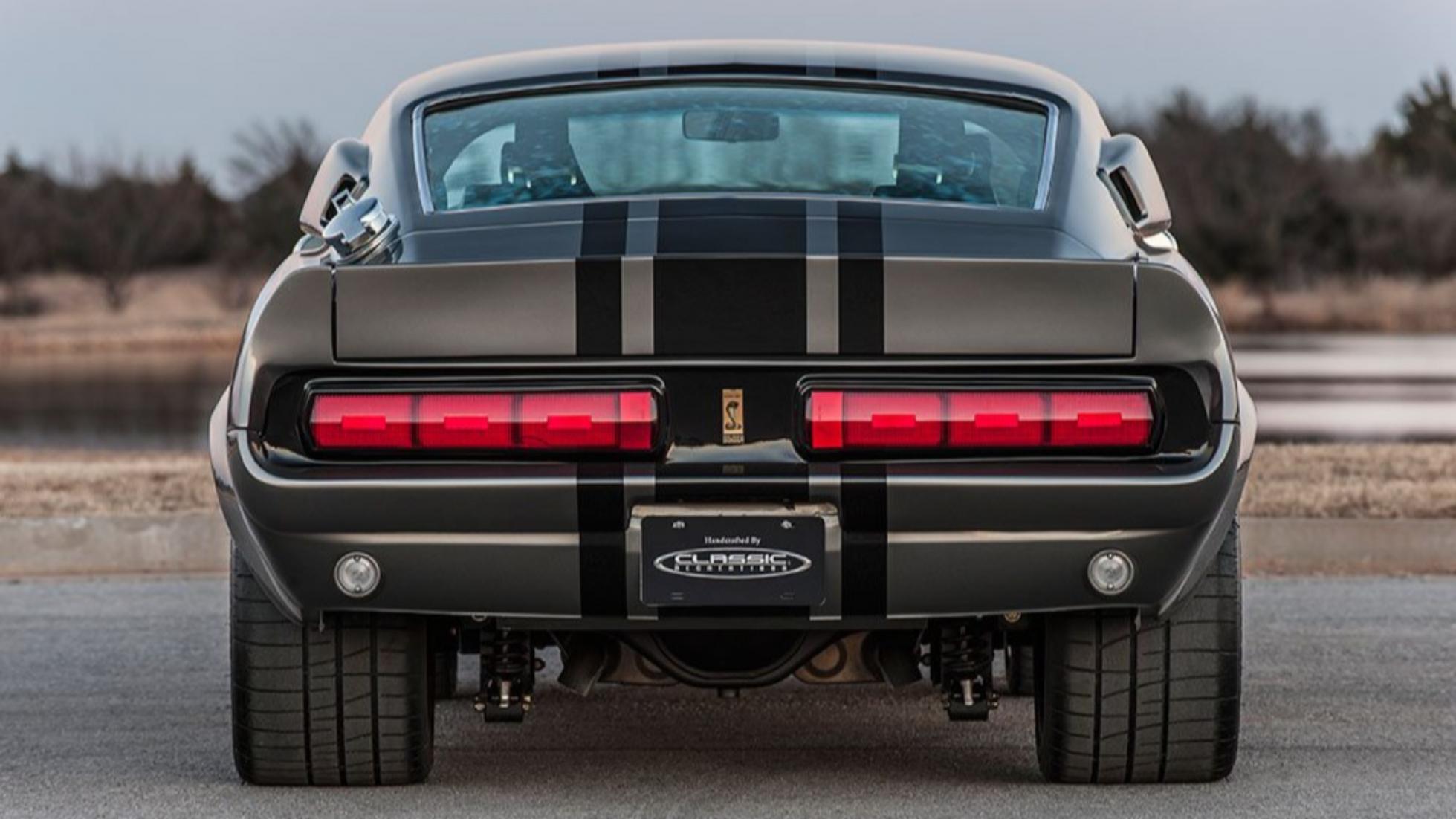 Classic Recreations has worked on hundreds of classic cars since it was formed in Oklahoma in 2002. Company founder Jason Engel has personally owned more than 100 Mustangs, so you can see where his passion lies.

The company is officially licensed by Shelby American to restore its cars, focusing almost exclusively on GT350 and GT500 models from the mid to late 1960s. It built the first completely carbon-fiber-bodied GT500, and for a time it made the ‘Eleanor’ Mustang from Gone in 60 Seconds until the rights passed to current holders and previous ‘Restomod of the week’ features Fusion Motor Company. 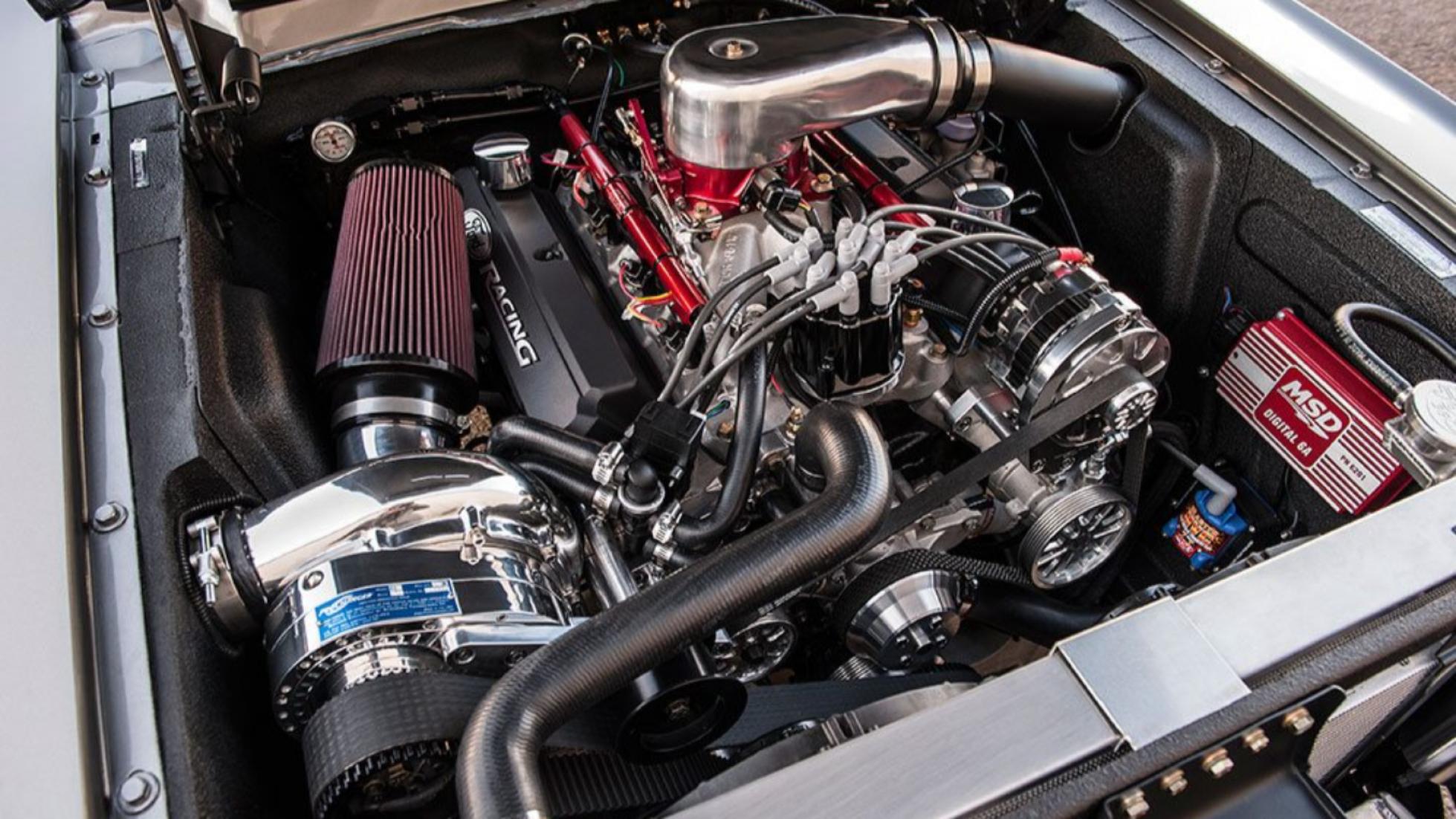 What hasn’t been done to it? Let’s start with the engine: it’s a 427ci Ford Performance crate engine that delivers up to 790hp. Fuel injection is standard, but for $5,000 (P239,000) you can add an F1-R supercharger and a custom, three-core intercooler to bring power up to and beyond 1,000hp.

Rack and pinion power steering is thrown into the mix, as is an 68 liter fuel tank and air intakes down the rear flanks of the car. Meanwhile, there’s carbon-fiber cladding to save weight.

Inside Caroll Shelby’s signature is woven into the seats, and all of the instruments are made from a polished chrome. The steering wheel is wood-covered for that authentic, period feel, which is then cast aside thanks to the presence of a CD player and Bluetooth. There’s a roll bar too, although Classic Recreations’ website calls this ‘cosmetic,’ so best save the barrel rolls for something more replaceable.

Each car takes 2,500 hours to fully restore and modify, with not a half-measure in sight. 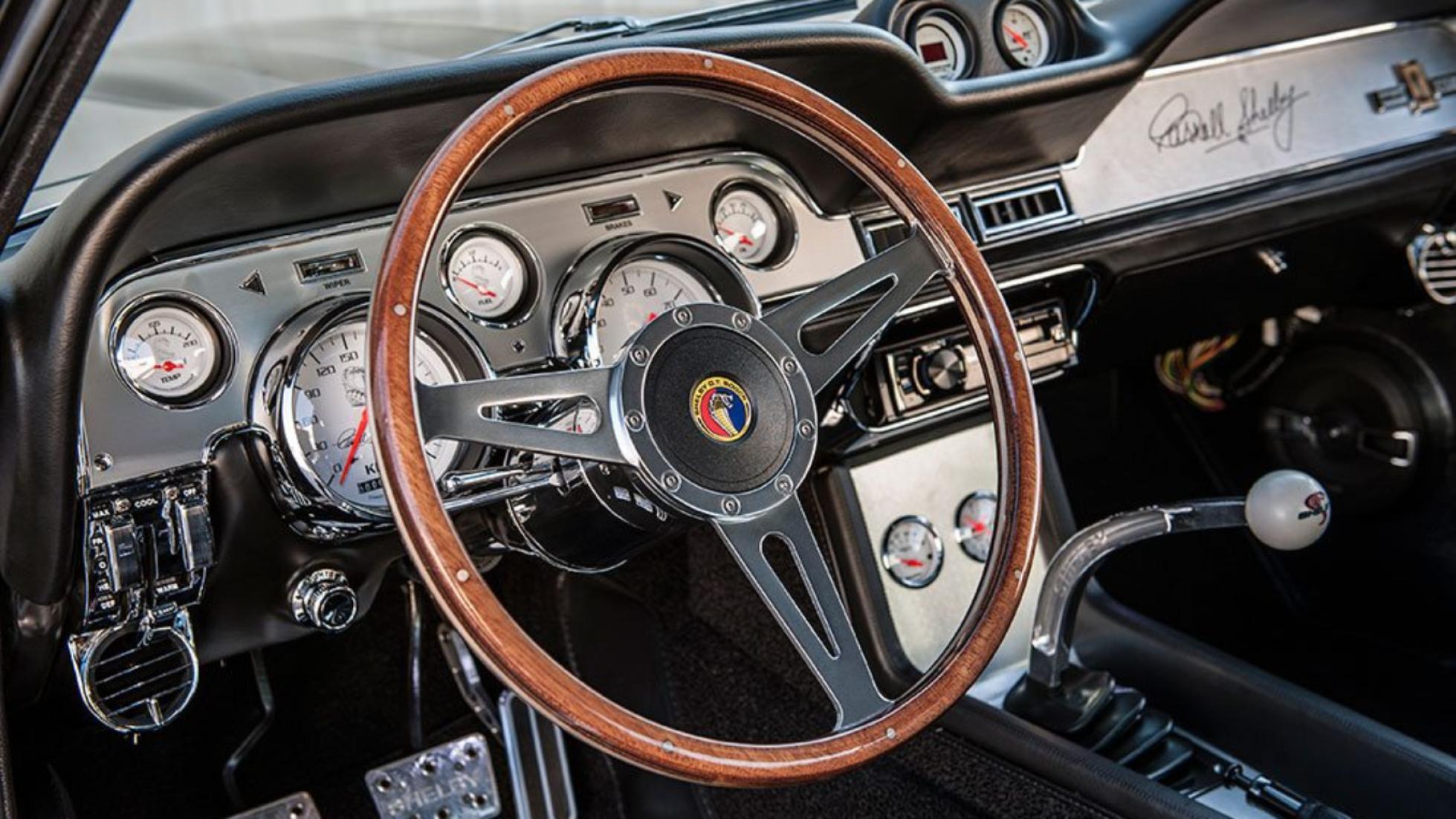 Classic Recreations has been restomodding Shelbys for years, so there’s no limit on their endeavors. As long as there’s a market for GT500s with Ferrari SF90 levels of power, they’ll be in business. 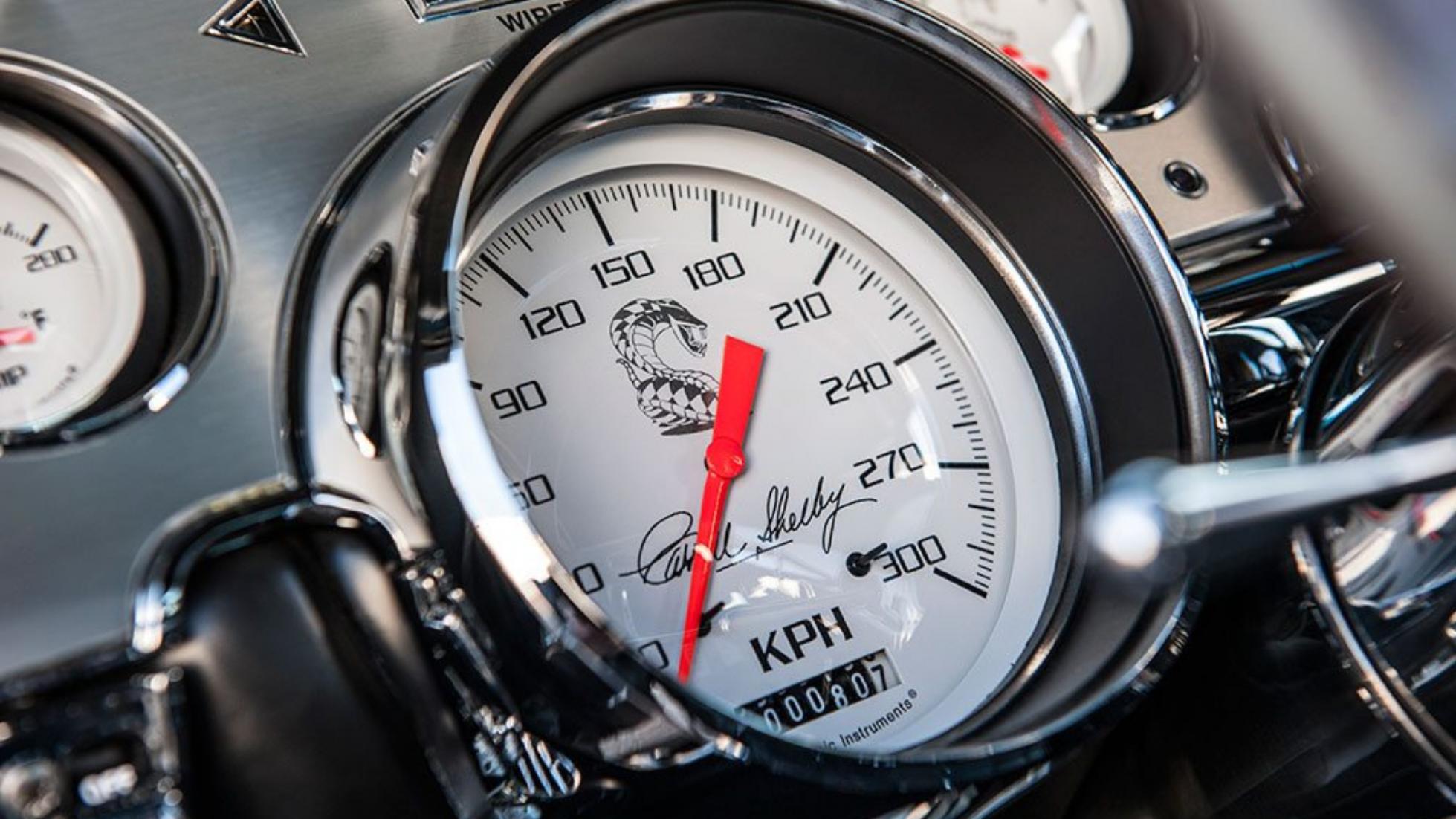 Classic Recreations doesn’t give any figures, but with over 1,000hp on tap and five-point seat belts to stop you being thrown around inside, it would be hard to imagine the GT500CR 900S being slow. 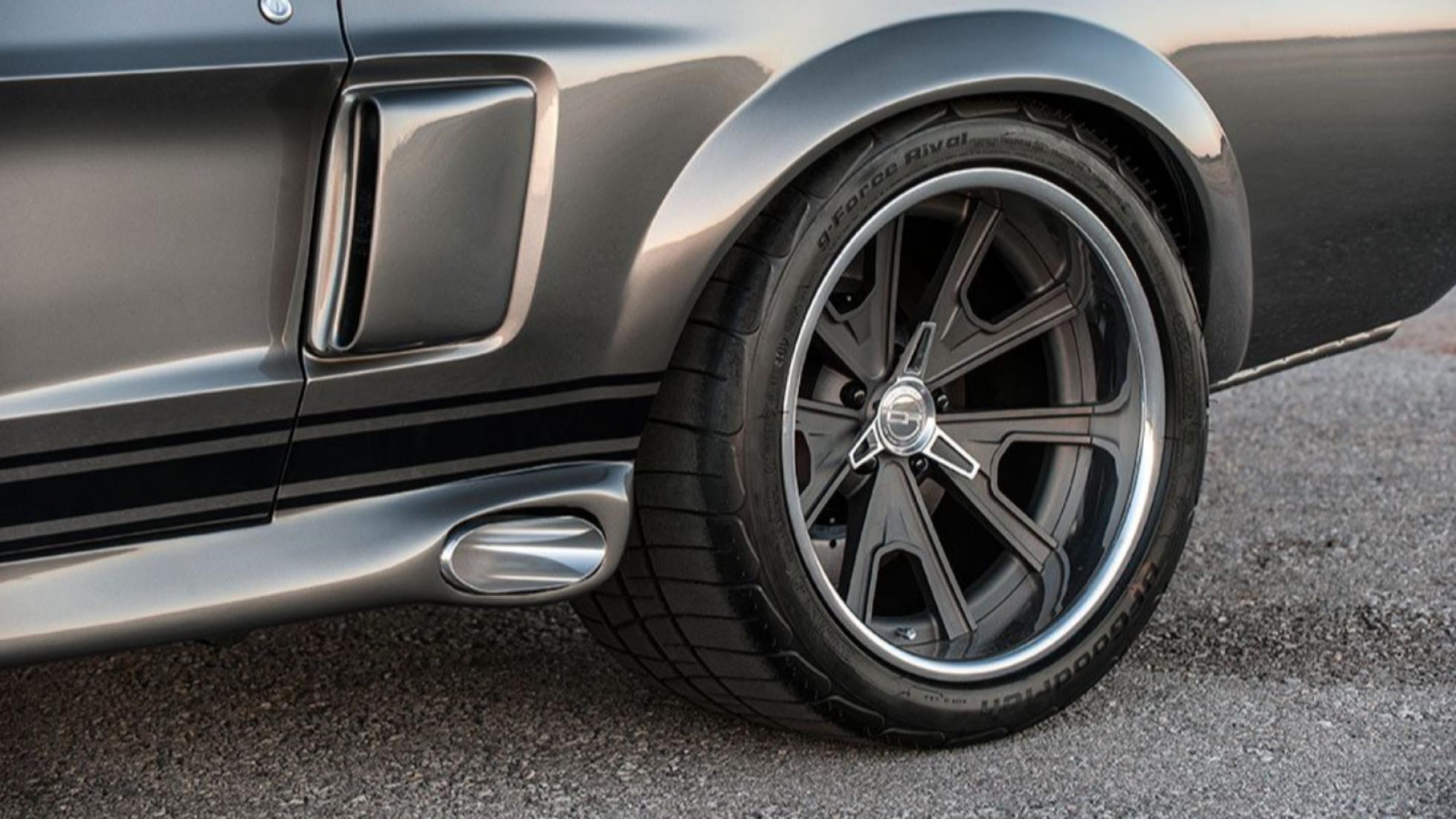 There’s the option of a carbon-fiber body upgrade too, although this adds another $60,000 (P2.87 million) onto the already hefty price tag. 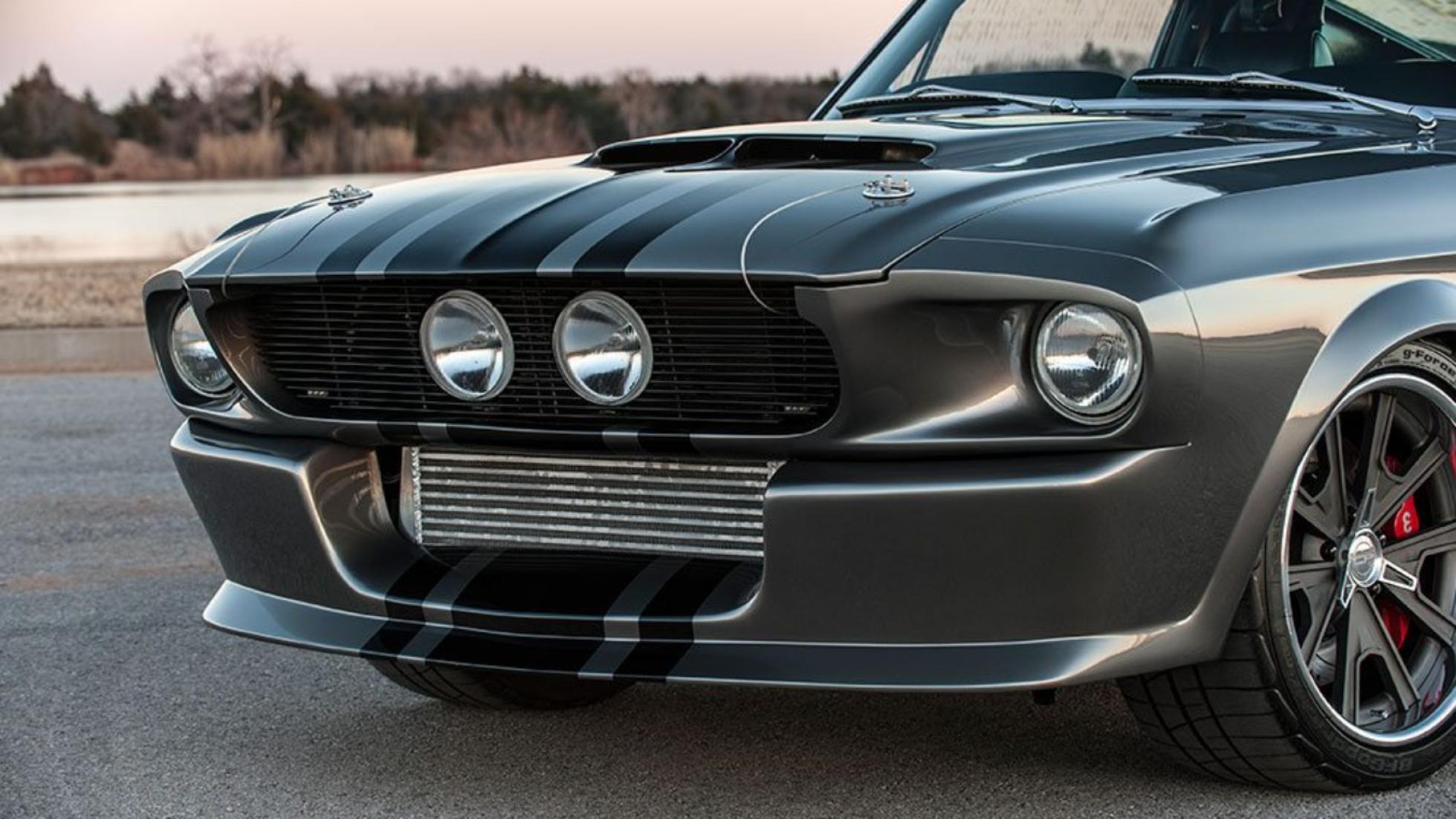 In a world where restomodders are increasingly turning to electric conversions in the name of ‘preserving the past for the future’, the Shelby GT500CR 900S takes a Walkman cassette player, turns it up to 11 and starts rocking out to Johnny Rotten, all while making rude hand gestures.

Cars like this won’t be built forever. Cherish them while they’re still being made. 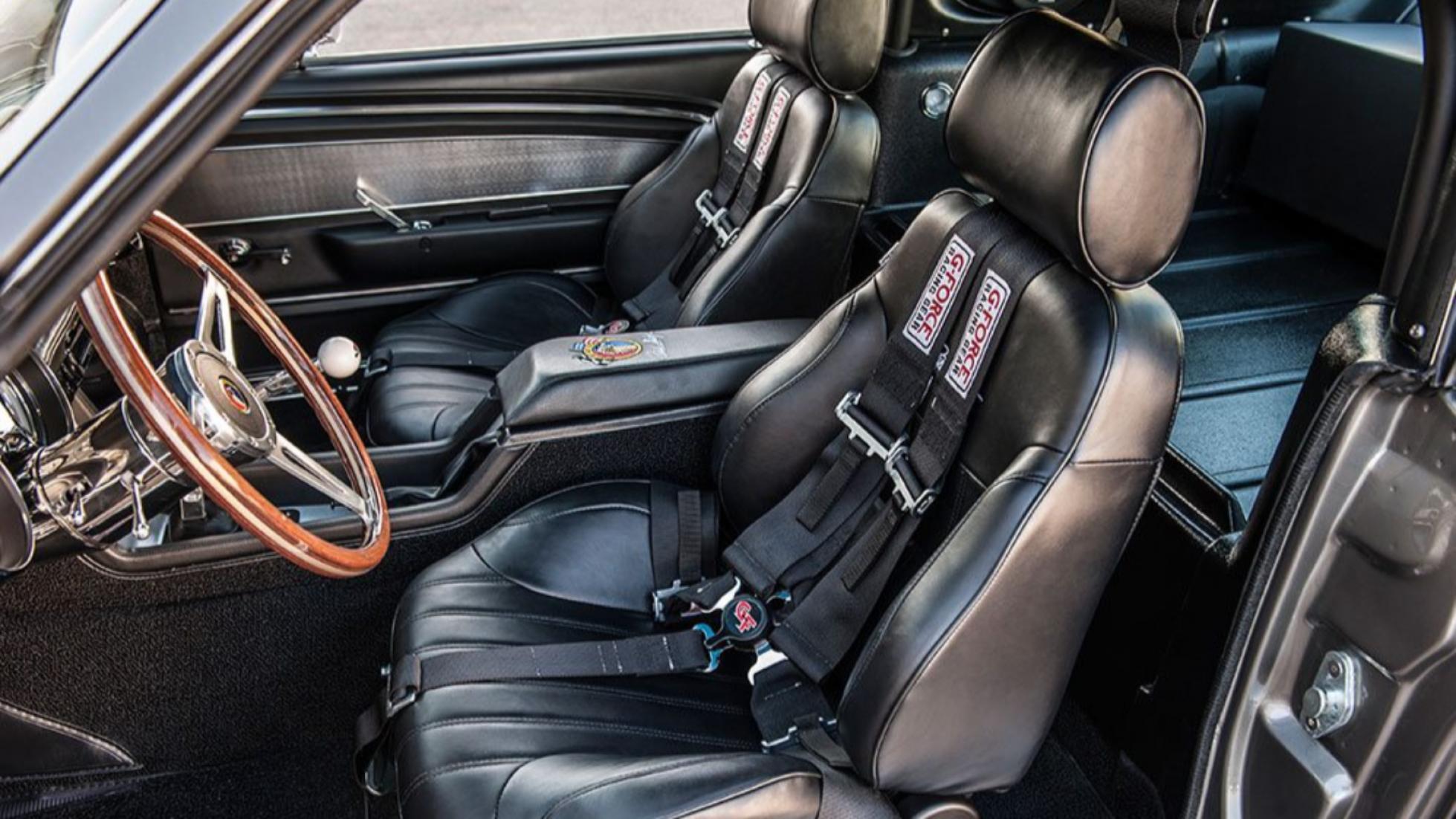 For $12,500 (598,700), Classic Recreations will do you a right-hand drive version. Not the most interesting fact, but the idea of shipping one of these over to Europe and avoiding toll-booth and drive-through hell will no doubt get the attention of some deep-pocketed folk.

Head over to www.classic-recreations.com and see for yourself what they’ve got to offer. And if you happen to place an order, we’d very much like to be your new best friend. 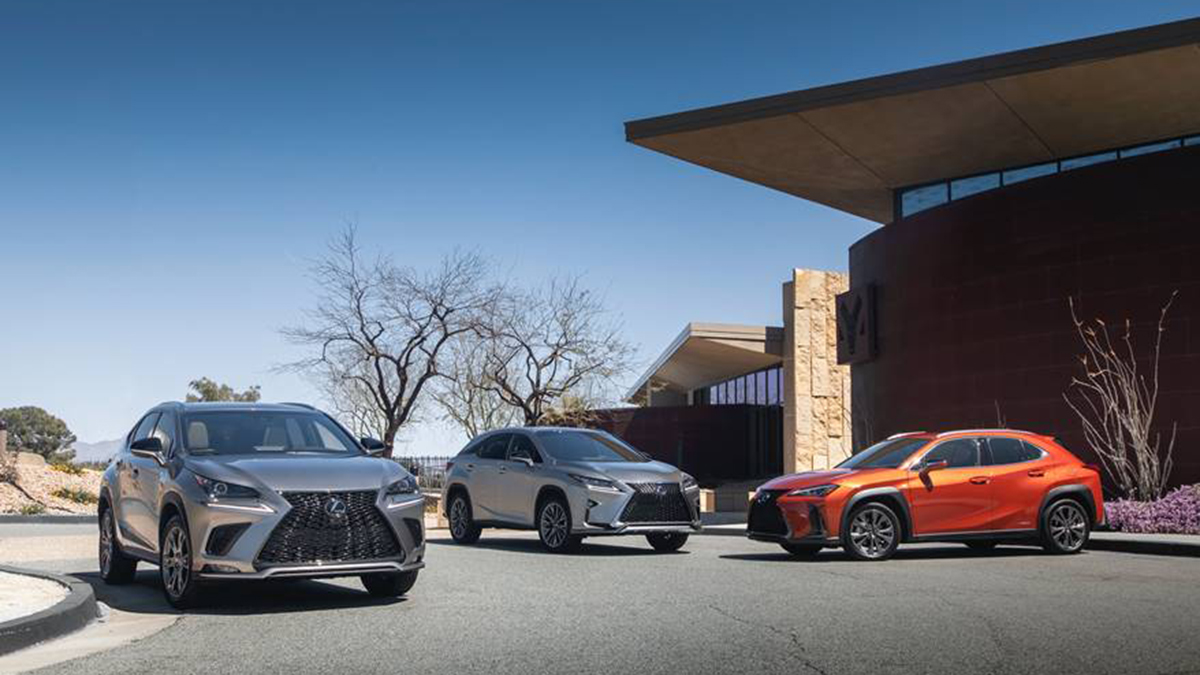 Lexus PH is throwing in a free two-year maintenance package with every NX, RX and UX
View other articles about:
Recommended Videos
Read the Story →
This article originally appeared on Topgear.com. Minor edits have been made by the TopGear.com.ph editors.
Share:
Retake this Poll
Quiz Results
Share:
Take this Quiz Again
TGP Rating:
/20