Well, here it is—the next-generation Subaru BRZ. It’s not much of a look now, is it? But it is still technically the first time the Japanese carmaker has teased its upcoming sports car, so that’s worth some space on the internet, right?

Anyway, as we said, it isn’t much of a proper look at the car, even by teaser standards. All we’re treated to is an image of the next-gen BRZ’s snazzy 10-spoke alloy wheels, and a bit of bodywork draped in some funky looking blue and white camouflage. The brand says it’s coming in 2022, with an official reveal scheduled for later this year.

By the looks of it, this Subie will beat its Toyota-badged counterpart, the 86, to a full reveal this year. And yes, we already know the two sports cars will practically be twins when they come out, as both Subaru and Toyota confirmed late last year that they were busy developing the rear-wheel-drive sports car together.

And that’s it so far. Could the two siblings come packing turbochargers? Will they retain a similar aesthetic to the one that made them two of the most sought-after rides when they were released? We might not have to wait long to find out—at least in the Subaru BRZ’s case.

So, Subaru’s pulled the curtain up a bit. We’re waiting on you now, Toyota. How similar do you think these two sports cars will look? 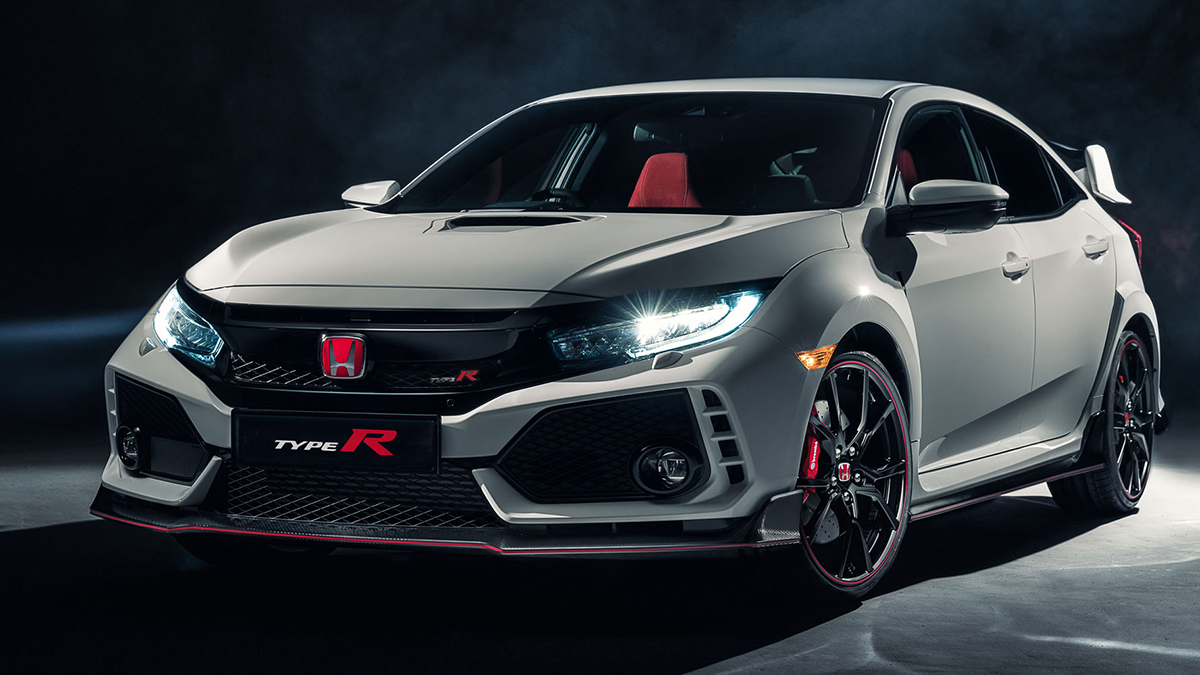